How to Get Pregnant Faster

Make sure you are in good health 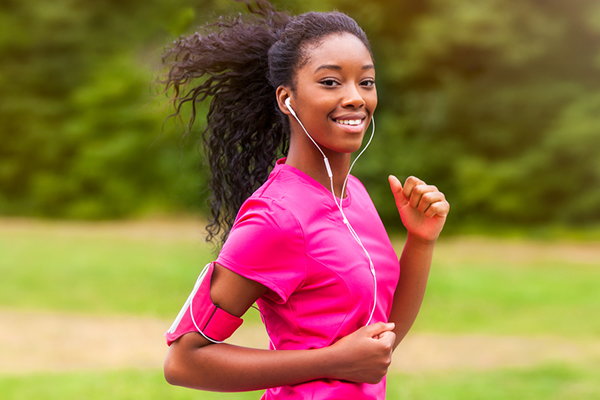 Make sure you are in good health and have had a regular check-up from your OB-GYN or medical provider. Untreated infections, sexually transmitted diseases, or poor health can affect your chances of getting pregnant.

Use an ovulation prediction kit or fertility monitor

Have sex before ovulation (not after)

Sometimes, couples get confused about the best time to have sex in relationship to ovulation. You have a small window of time each month to get pregnant. After a woman ovulates, the egg will survive approximately 24 hours. Sperm, on the other hand, will live up to three or even five days. This is why having sex two to three days before ovulation will increase your chances of getting pregnant. Don’t wait until the day you ovulate to have sex. Your partner’s sperm will last longer than your egg and you don’t want to miss an opportunity by waiting.

Have sex three times a week

Having regular sex is the best way to get pregnant fast. Couples often try to time everything perfectly for ovulation, but then don’t have sex unless they think they aren’t ovulating. It is true that sex outside the time of ovulation will not result in pregnancy. However, because women do not always ovulate when they think they will, having sex three times a week will help a woman to cover her bases, so to speak, and not miss an opportunity to get pregnant. 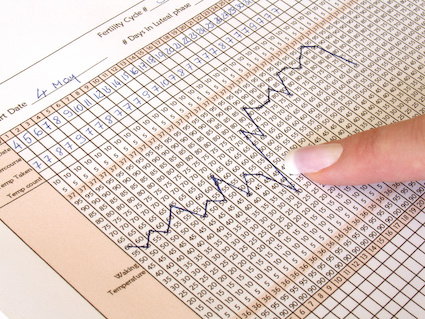 Fertility charting is great for tracking your cycle, but it does have disadvantages. By the time you can see ovulation on a bbt chart, you have already ovulated. It is good to chart so you can track your cycles, see if you ovulate at the same time each month, and also so you can look back on your cycle and see if you timed things right. But if this is your first cycle trying to get pregnant or if you are not ovulating at the same time each month, an ovulation prediction kit would be more helpful.

Don’t rely on the calendar method for predicting ovulation

A lot of couples have heard that they should have sex around day 14 of the woman’s cycle. This is based on the calendar method and assumes that you have a regular 28-day cycle and ovulate mid-cycle. Although this is better than just picking an arbitrary day to have sex, it is not a very accurate way to predict when you ovulate. Many women do not actually ovulate on day 14 and do not have a 28-day cycle. Knowing precisely when you ovulate will help you to time intercourse better. Ovulation prediction kits, looking at previous month’s bbt charts, or watching for signs of ovulation will help you to determine when you ovulate.

Sometimes when couples are trying to conceive, sex becomes a chore and is not enjoyable. Plan a romantic evening or try something different to spice things up. How you are feeling sexually may factor into your chances of getting pregnant. Some researchers believe that having an orgasm during sex increases your chances of getting pregnant. For women, the spasmic movements of orgasm will help pull the sperm into the uterus and for men, a better orgasm may increase the man’s sperm count.

Have sex in positions that keep sperm inside the vagina longer

The missionary position is a good position to use when trying to get pregnant because you do not have gravity working against you. For this reason, avoid positions where the woman is on top. Try placing a pillow under your hips to help tilt your pelvis and keep the sperm inside longer. Try to relax after intercourse and allow the sperm to stay in the vagina as long as possible.