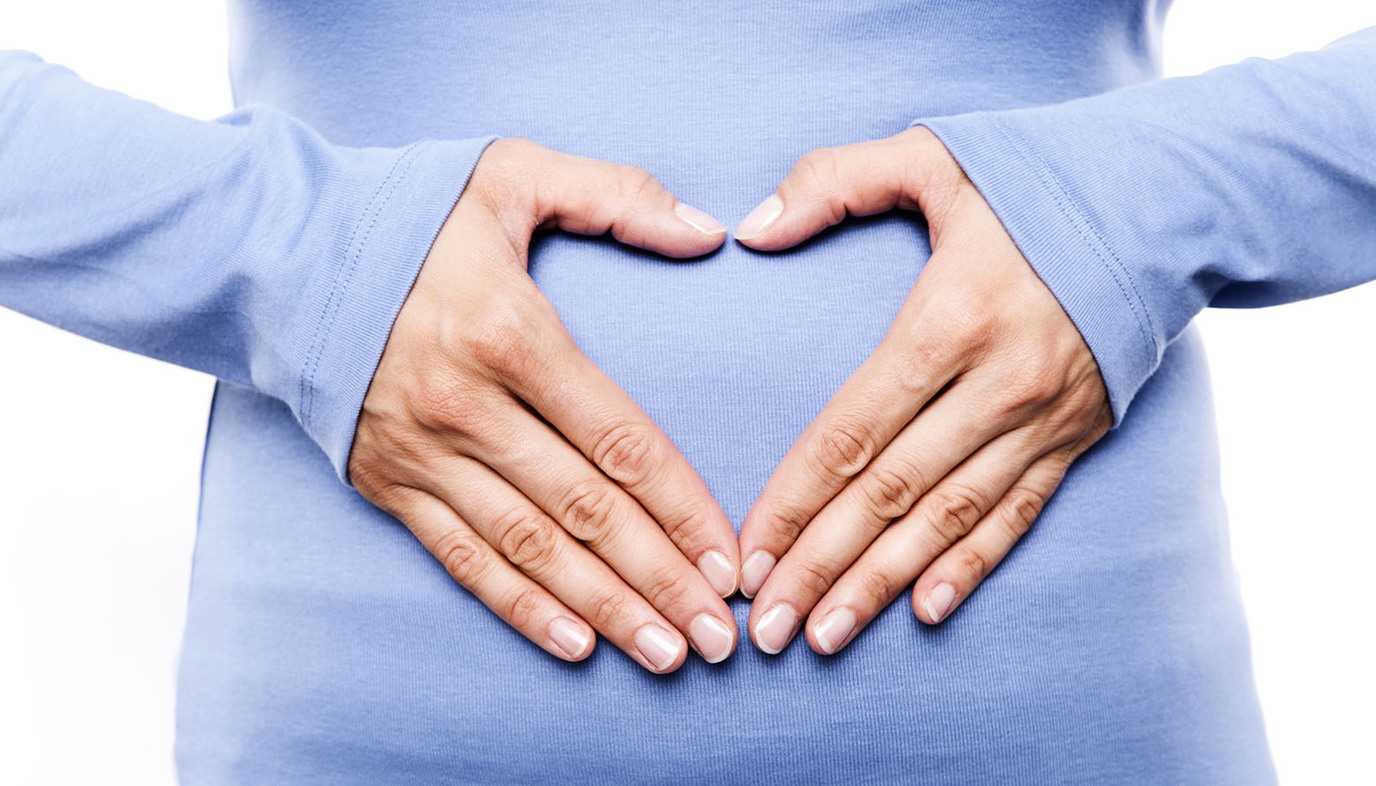 Can you believe you are eleven weeks pregnant? You are almost through the first trimester. You may be wondering about how much weight you should be gaining or what it means if your tummy is really pooching out. A lot of moms aren't sure what to expect, and therefore start wondering if they are pregnant with twins. What are the signs of being pregnant with twins? If the morning sickness is hitting you hard or your tummy is really getting big, the thought might be crossing your mind.The eleventh week is all about understanding your early pregnancy weight gain and whether twins could be coming.

What Is Going on With Mom and Baby 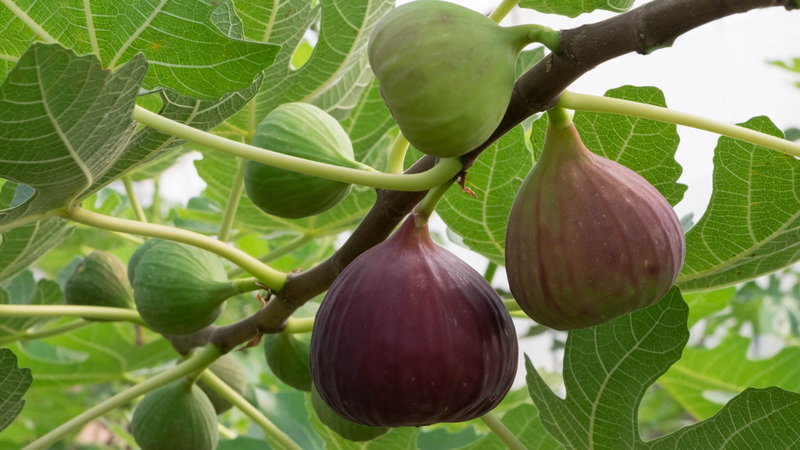 Baby is the size of a fig!

Baby: Baby’s crown to rump length is 3-5 centimeters - about the size of a lemon. Your baby weighs about 8 grams. Your baby is beginning to grow soft nails on her fingers and toes. If you are having a baby boy, he is beginning to produce testosterone now. Your baby’s bladder sac is formed, and intestines are forming now.

Mom: You may have gained a pound or two now, though not all moms gain weight during the first trimester. Your uterus is around the size of a grapefruit now. You may be having less morning sickness now. Most women have less morning sickness in the second trimester. You may still be having problems with headaches and fatigue. Getting plenty of rest and drinking lots of water will help.

What if you have gained a lot of weight in the first trimester? This happens to a lot of newly pregnant moms, especially moms that were thin going into their pregnancies. If you have gained more weight than you planned to, try not to worry. During the second trimester, you should be gaining 1-2 pounds per week. Work on a menu plan with a variety of fruits and vegetables, as well as plenty of water. You only need to be eating an extra 200 to 300 calories during your pregnancy. If you have been overeating or caving into cravings for sweets, you can try substituting some of the sweets for healthier snacks like fruit smoothies or skim milk. 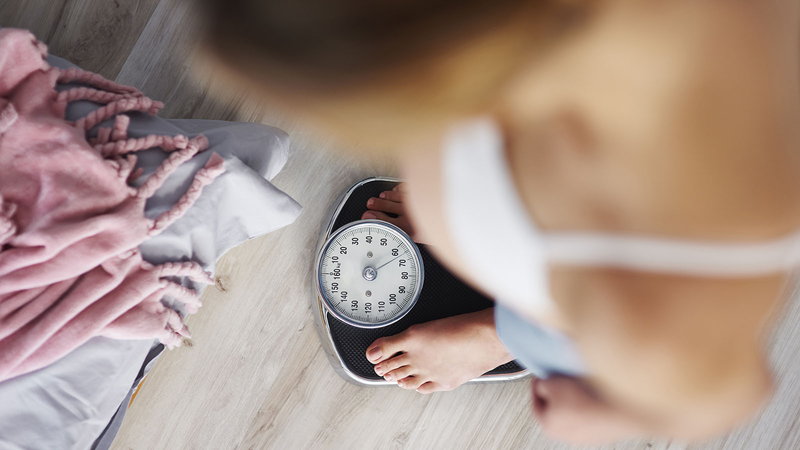 Fun Facts About Having Twins

Signs of Being Pregnant With Twins