One of the tests the hospital will perform on your infant within a day or so of birth is a “heel stick” test, also simply known as a heel stick or heel prick. This minimally invasive procedure tests a blood sample for various genetic diseases.

Why does my baby need the heel stick test?

You may be thinking, “I don’t have any of these disorders in my family, so why does my baby need to be screened?” Even if you do not know of a direct family member with a genetic disorder, your baby may still be at risk for having one of these genetic disorders. Because the disorders are rare, your baby could be the first baby in your family to have them. It’s important to test because if left untreated, these disorders could result in permanent disability, mental retardation, or even death.

How is the newborn heel stick test performed?

The heel stick test is done within a few days of birth. Ideally, the test should be performed during the first 48-96 hours of life to ensure an accurate screening. The test is generally done right before baby is discharged. The baby’s heel will be pricked and a few drops of blood will be taken and placed it on a filter paper. The sample is called a “blood spot.” The dried blood on the filter paper is sent to a laboratory and tested.

What metabolic and endocrine disorders will they be checking for? 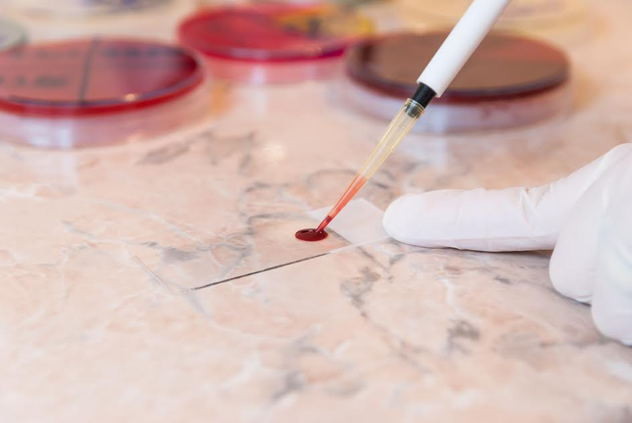 There are about 29 disorders that the March of Dimes recommends screening for. Some states screen for that many and others only screen for three or four disorders. The disorders are grouped into five different categories.

Babies with amino acid metabolism disorders are missing enzymes or have defective enzymes that metabolize certain amino acids. The amino acids in the body are either unable to break down or can’t be transported into the cells. As a result, amino acids or nitrogen (a component of amino acids) build up in the body to toxic levels. Amino acid metabolism disorders include phenylketonuria (PKU), maple syrup urine disease (MSUD), homocystinuria (HCY), citrullinemia (CIT), argininosuccinic academia (ASA), and tyrosinemia, type I (TYR I).

Babies with organic acid metabolism disorders can’t process certain branched amino acids. Babies born with these disorders either don’t produce the enzymes or have malfunctioning enzymes that do not break down these amino acids properly. As a result, organic acids build up to a toxic level in the body. Some organic acid metabolism disorders that your baby might be screened for are isovaleric academia (IVA), glutaric acidemia type I (GA I), and hydroxymethyl glutaric aciduria or HMG-CoA lyase (HMG).

Other disorders your baby might be screened for include congenital hypothyroidism (a hormone deficiency that causes problems with growth and brain development), biotinidase deficiency (an enzyme deficiency that causes the body to under-produce the vitamin biotin), congenital adrenal hyperplasia (an endocrine disorder that affects hormone production from the adrenal gland), or cystic fibrosis (a life-threatening disease that causes mucous secretions in the lungs to become thick, causing severe respiratory problems).

What happens if my baby tests positive for one of the disorders in the newborn screening? 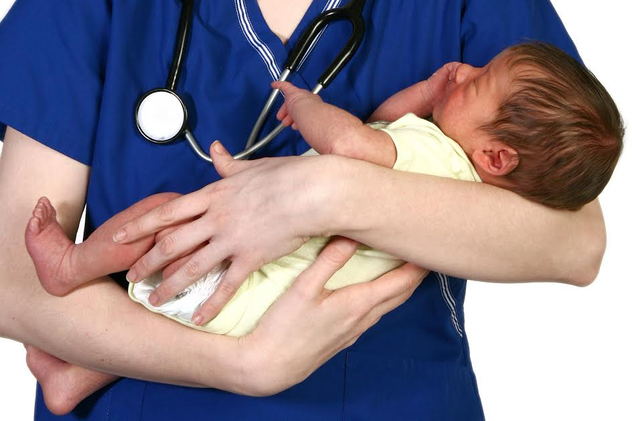 The screening results usually come back within a few days. You may not hear anything about the screening if your baby does not test positive for any disorders. If your baby has tested positive for any of the disorders, they will need additional testing. Follow-up testing may include a referral to a genetic specialist or a pediatrician that specializes in endocrine or metabolic disorders.

Resources for information on newborn screening or genetic disorders: