Natural Ways to Conceive Twins: How to increase your chances of having twins 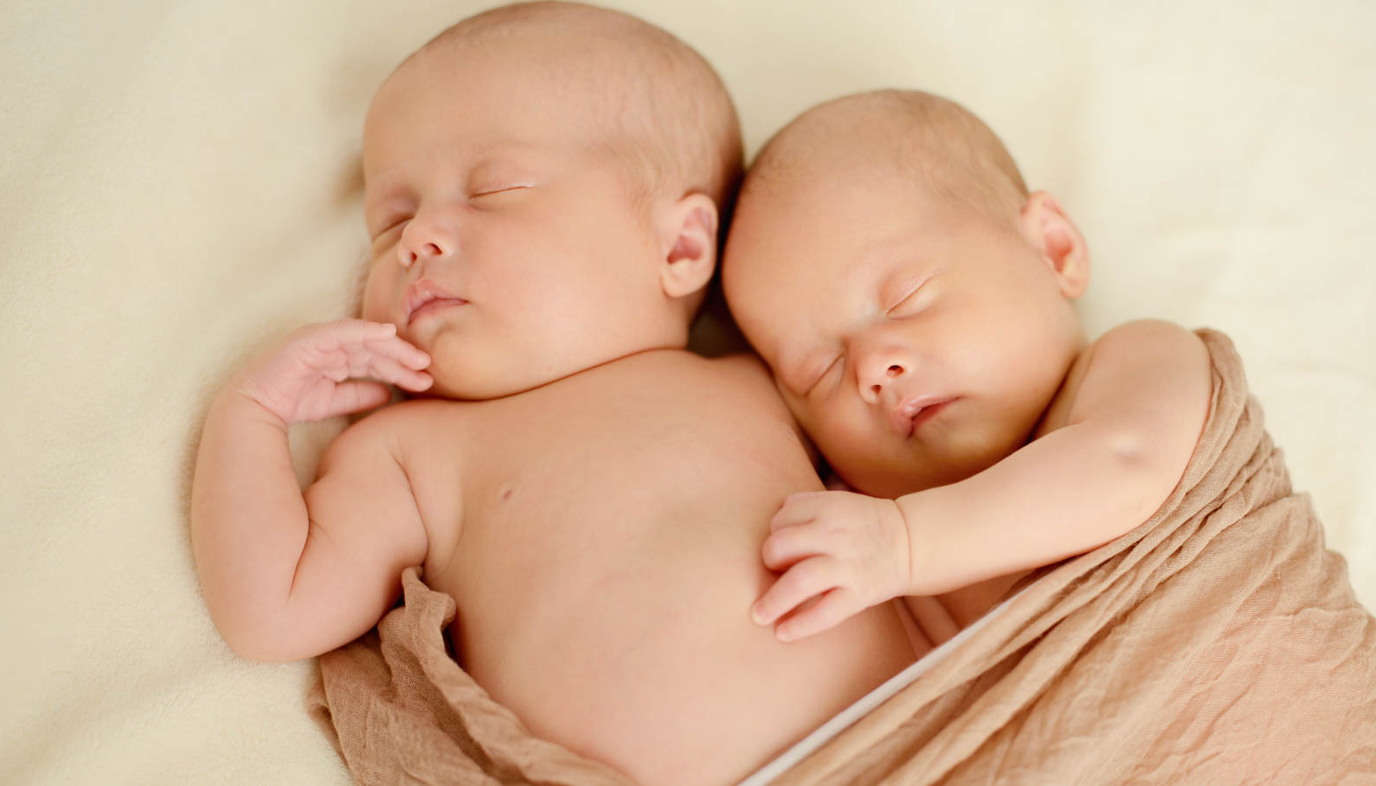 How Are Twins Conceived?

Most twins are fraternal, which are twins who develop from two separate eggs. Identical twins are rare and happen as a result of just one egg, which splits sometime in early pregnancy. Fraternal twins are conceived when two eggs are released during ovulation whereas identical twins are more of a random fluke.

Can You Increase Your Chances of Having Twins?

Yes, there are some things that will increase your chances of having twins, but some of these things are really out of your control. Having a family history of twins will increase your chances of having twins. This is true if you have a family history of twins, meaning someone on your mother’s side or father’s side of the family has had twins, especially if they had fraternal twins. If your partner has twins in his family, it doesn’t help you any. The reason being is that there may be some genetic component that may cause you to produce more than one egg during ovulation. This “twin gene” may be passed down from your parents to you. Identical twins are not thought to be hereditary.

Other factors that may affect your chances of having twins are your ethnicity and your age. African American women are more likely to conceive twins than Caucasian women, whereas Asian women have a lower chance of conceiving twins. Twins are also more common in older women. 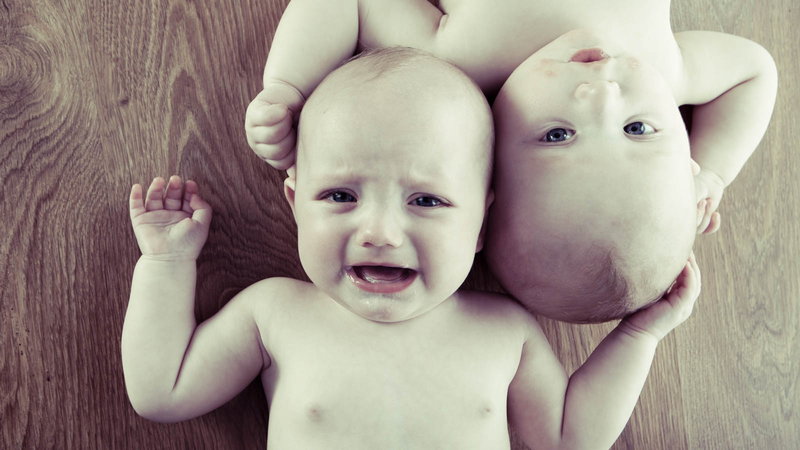 According to a recent study by Dr. Gary Steinman, a physician at Long Island Jewish Medical Center who is well known for research on multiple birth pregnancies, women who eat dairy are five times more likely to conceive twins than women who don’t. Dr. Steinman’s study compared women who ate a regular diet with vegan women and vegetarian women who consumed dairy products. Vegans appear to be less likely to conceive twins according to the study. But, it may not be so much that consuming dairy increases your chances of having twins, but rather, consuming milk or other dairy products from growth-hormone-treated cows increases your chances of having twins.

Sometimes when a woman quits using birth control pills, her body gets “out of whack” as it tries to start regulating its own hormone production again. If a woman has been using the pill for six months or more, her body adjusts to the birth control controlling her hormones. When she stops taking the pill, her body may take a cycle or two to get her hormones working the way they are supposed to. When this happens, women sometimes receive a little too much hormone stimulation. This can cause the ovaries to release one too many eggs during the first ovulatory cycle or two after discontinuing the pill. So if you want to have twins, the first cycle or two after stopping the pill is a great time to try!

We are not sure if this one will really work but it can’t hurt. The theory behind eating yams is that there may be a chemical in wild yams, or cassava root, which may cause hyperstimulation of the ovaries, resulting in the release of more than one egg during ovulation. We are not sure if this is true or not but one town in Africa, Igbo-Ora, is known for having a high rate of twins. This small town in Nigeria claims to have the highest rate of twins in the world, 4 times higher than the rest of the world’s population. Researchers started looking into the diet of this African town and concluded that the reason for the high rate of twins might be due to their diet. People in the town of Igbo-Ora consume a large amount of cassava root, a wild yam. Researchers believe that the wild yams may play a role in the high rate of twins conceived in this town.

Have a Big Family

Having a big family also naturally increases your chances of having twins. It makes sense: the more times you are pregnant, the more likely it is that one of your pregnancies will be twins.

Try to Get Pregnant When You Are Older

Women who are older are more likely to have twins. Women over 45 have a 17% chance of conceiving twins, but they also have a lower fertility rate so it probably won’t make sense to wait until you are older just to conceive twins. Still, if you are older and are able to conceive, you are more likely to have twins than someone younger. The reason is most likely related to the fact that older women start producing higher levels of FSH, follicle stimulating hormone. FSH is a hormone that tells your ovaries to start maturing an egg for ovulation. As you get older, you have less eggs and lower quality eggs, so to compensate your body starts producing more FSH. This increase in FSH production may cause an older woman to be over-stimulated and result in the release of more than one egg during ovulation, thus increasing the chances of conceiving twins.