Pregnancy Am I Pregnant?

Can You Have a Period When You Are Pregnant? 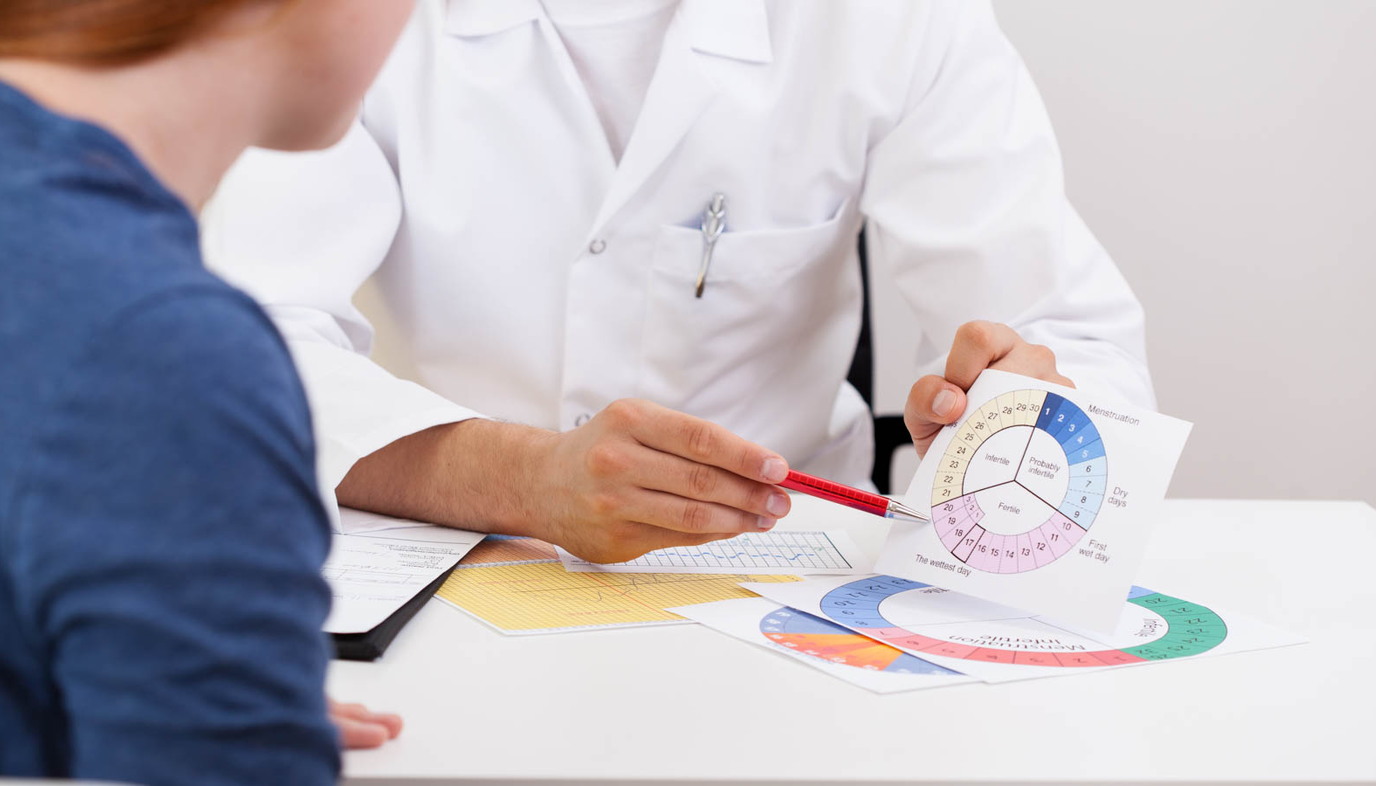 Although you may have heard of women that had “periods” during pregnancy, the truth is you cannot be pregnant and have a period at the same time. Once a woman conceives, her body starts producing hCG and her menstrual cycle stops. This is not to say that a woman cannot have bleeding that resembles a period when she is pregnant, but the bleeding is not actually a period. This can be confusing for some women, and this is why you may know someone that claims to have had a period while she was pregnant.

What Can Cause Bleeding (Mistaken for a Period) During Pregnancy?

During early pregnancy, it is not uncommon for a woman to have bleeding or spotting. This bleeding can sometimes be mistaken for a period. Twenty to twenty-five percent of women have bleeding or spotting during pregnancy. The bleeding is generally not as heavy a regular period. However, if a woman did not know that she was pregnant, she may assume the bleeding was just a light period. Often early pregnancy bleeding occurs around the same time a woman anticipates having her period, so this can add to the confusion.

Some Causes of Bleeding During Pregnancy Include 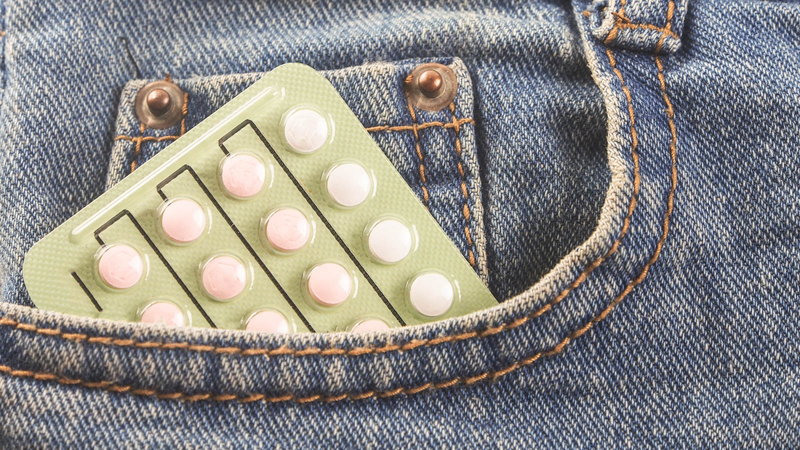 Women sometimes have irregular cycles after taking the pill. If you have recently stopped taking the pill and are pregnant, you may have some spotting off and on due to hormonal changes. Getting pregnant shortly after stopping taking birth control can make it more difficult to differentiate intermittent bleeding from an actual period. You may be unclear when your last period was, or you could be pregnant and continue to have some irregular bleeding. 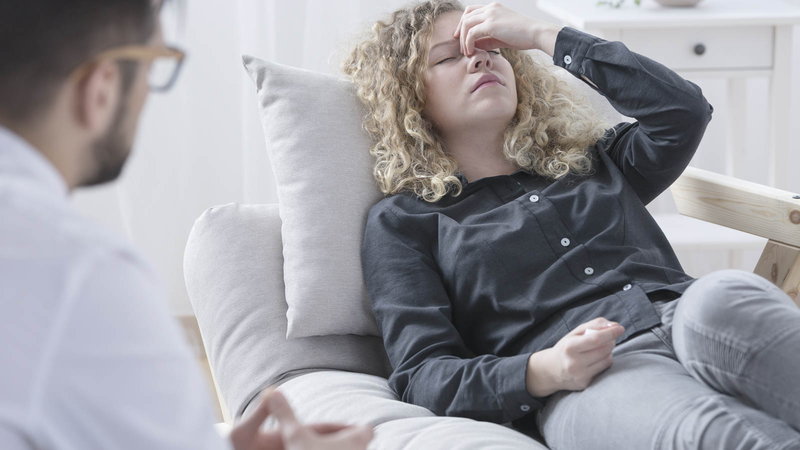 Think you might be pregnant? Find out when you're due by using JM's Due Date Calculator.