Pregnancy Am I Pregnant?

When do Pregnancy Symptoms Start? 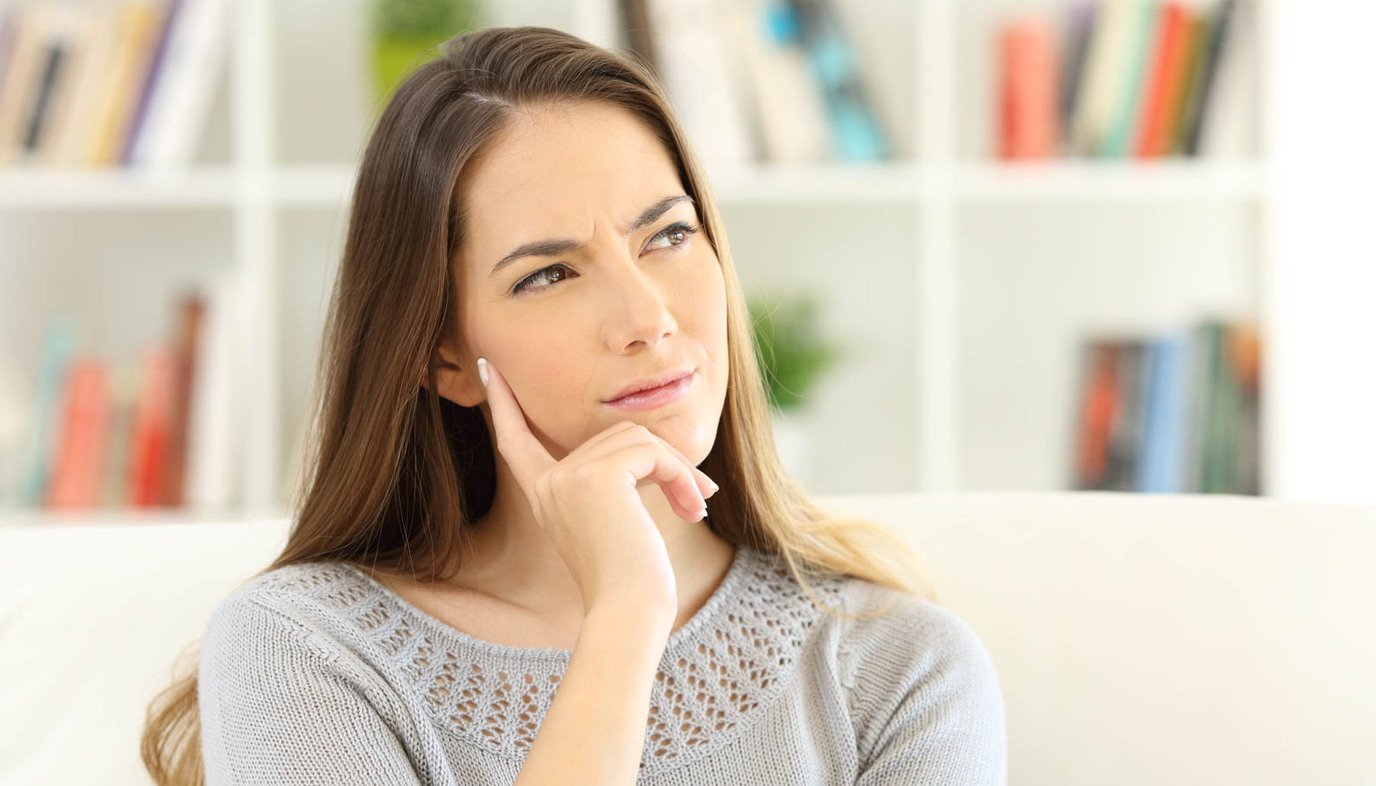 Symptoms that Feel Like Pregnancy but Are Not Pregnancy Related

Progesterone levels increase after ovulation. This increase in progesterone may cause you to feel symptoms similar to pregnancy symptoms. While these early symptoms could be due to pregnancy, they might not actually be pregnancy related. If you notice symptoms before implantation could have occurred, the symptoms are likely due to normal hormonal changes that take place after ovulation rather than pregnancy. Women just coming off of birth control may be more sensitive to these hormonal changes. It is quite common for women who recently stopped taking the pill to have what feels like pregnancy symptoms, especially during their first ovulatory cycle. 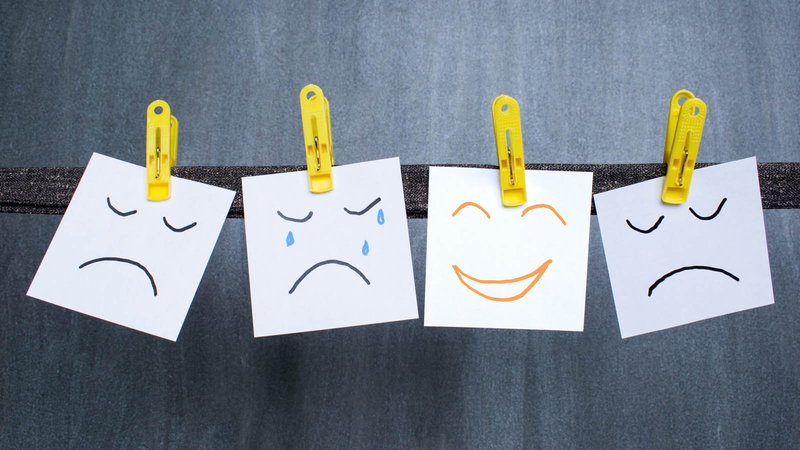 If you are not pregnant, your progesterone levels will drop off and menstruation will occur. You may notice PMS symptoms about a week before menstruation occurs. 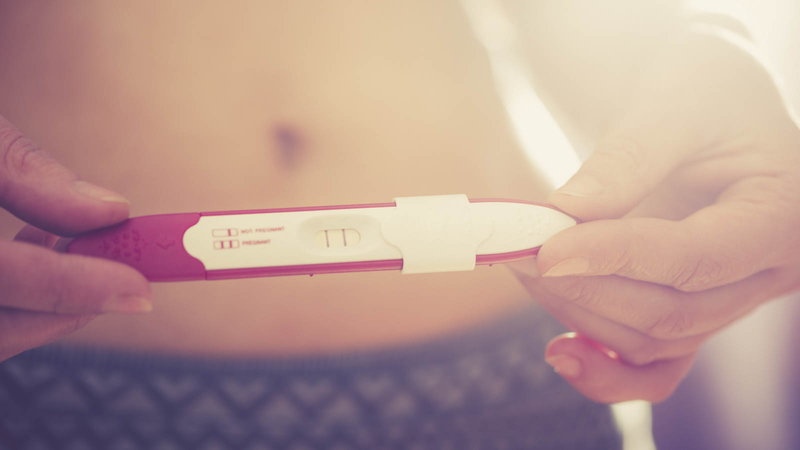 Intense PMS symptoms can be a sign of pregnancy. Some women notice cramping when implantation occurs or slight bleeding as a result of implantation. If you notice slight spotting or bleeding several days before your period is expected to arrive, this could be a result of implantation. Even though women think of cramping as a PMS symptom, it can also be an early pregnancy symptom, especially if accompanied with light spotting.

For women who have been pregnant before, it may be easier to distinguish pregnancy symptoms from PMS symptoms. If you have never been pregnant though, it may be very difficult to tell the difference. The best way to know for sure is to take a pregnancy test.

Are you pregnant? Use JM's Due Date Calculator to find out when you are due.