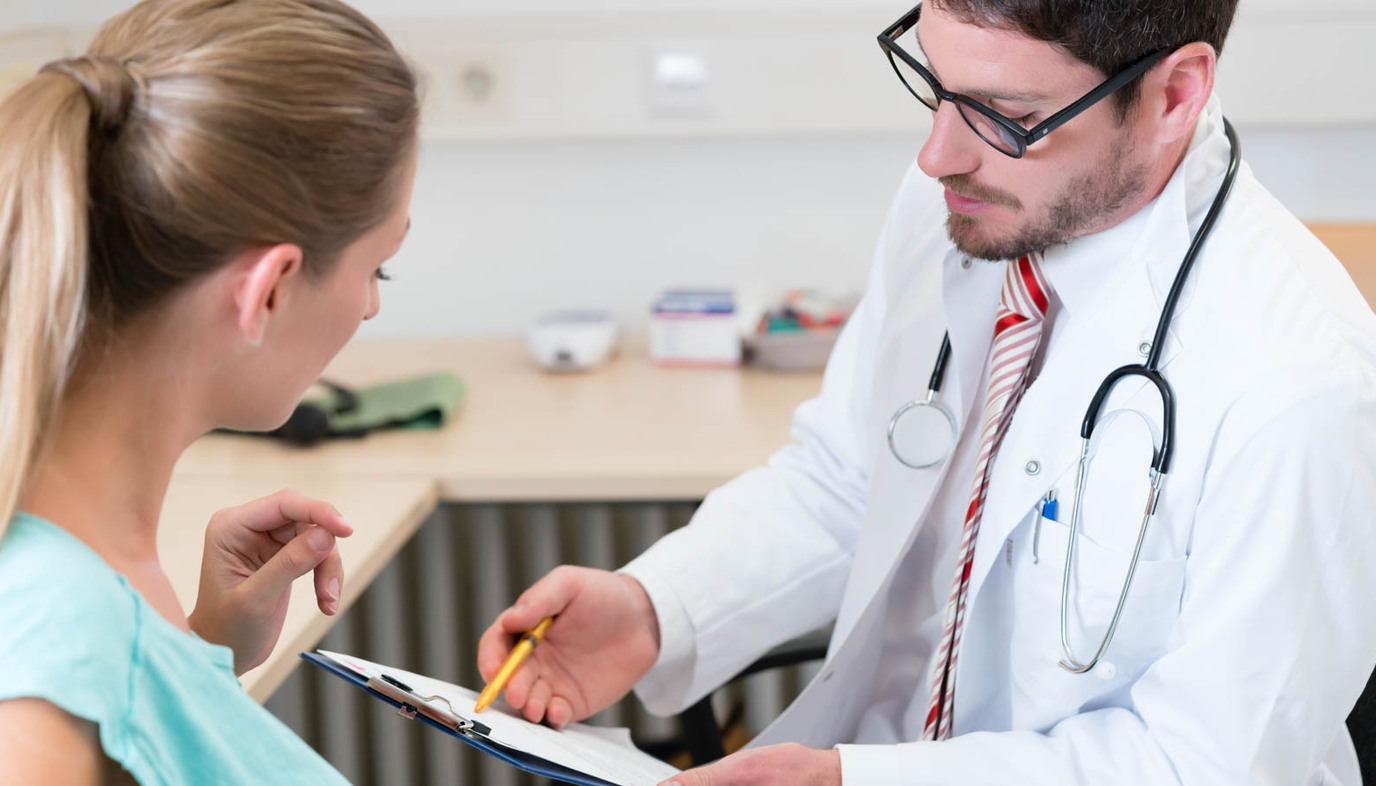 Pregnancy can be a time of concern about intake choices for women. Knowing what to do and what not to do is not always clear. To help you with all the pregnancy don'ts we have created a list of the top 7 things you should avoid during pregnancy.

1. Alcohol - Although most people know this, it is important to remember to avoid alcohol during pregnancy. People used to believe that a drink or two during pregnancy would not hurt the developing baby. Alcohol consumption, especially during the first and second trimester, can adversely affect fetal development and cause long term birth defects, particularly Fetal Alcohol Syndrome. No amount of alcohol has been determined to be safe during pregnancy.

2. Smoking - Along with avoiding alcohol, quitting smoking is one of the best things you can do for your baby. Smoking has been connected to causing low birth weight, as well as a factor in developing conditions such as placenta previa and placenta abruption, ectopic pregnancy and miscarriage, preterm labor, and various other complications during pregnancy. If you are having difficulty quitting smoking, talk to your doctor about it. They should be able to provide you with some resources for quitting.

4. Use hot tubs or take really hot baths - Water temperature should stay below 99° Fahrenheit. Hot tubs have been associated with an increased risk of miscarriage. Hot tubs can raise a woman's core body temperature and cause dehydration, both of which can harm the developing baby. Bathing in itself is fine; it's all about what temperature the water is. 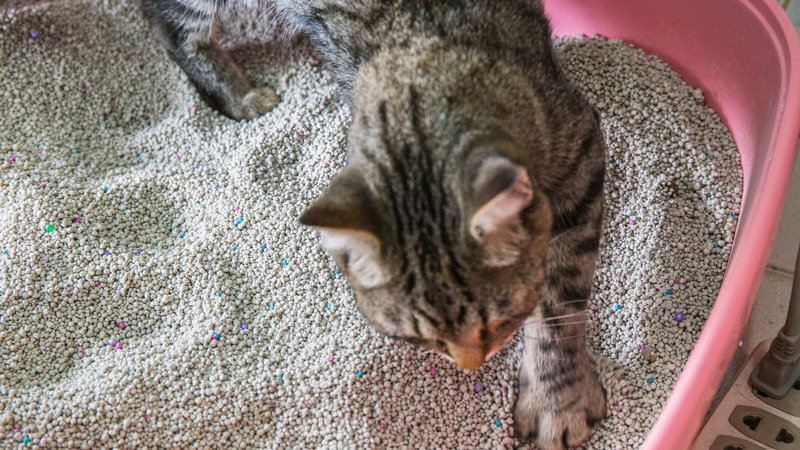 5. Touching cat litter - Handling cat litter can cause the disease toxoplasmosis. Toxoplasmosis can cause damage to the brain and eyes. If you have a cat, have someone else do the litter changes, if possible. If handing the chore off is not possible, use clean gloves when changing the litter and wash your hands diligently.

6. Fish - Not all fish needs to be avoided during pregnancy, but some species of fish may be harmful to your developing baby. The problem with eating fish is that fish may contain contaminants, such as mercury. The larger the fish and the longer the fish's life cycle, the greater the risk that the fish has been exposed to contaminants that can pose a danger to the growing fetus. Fish such as shark, swordfish, and king mackerel should be avoided. There are, however, some fish that are good for you and your baby. Oily fish, such as salmon and trout, contain omega-3 fatty acids. Researchers have found these types of fish have many health benefits if eaten during pregnancy, including that they may reduce the risk of your child developing asthma. 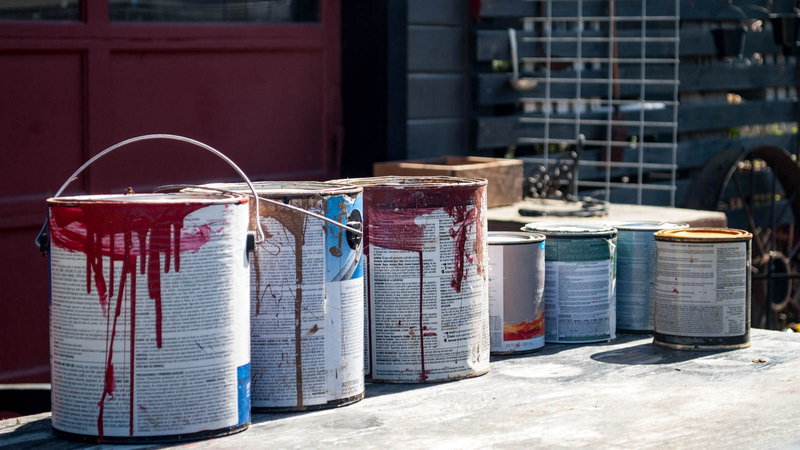 7. Pesticides and Paints - Pesticides and paints should be avoided during pregnancy. Household paints such as latex paints pose a relatively low risk to a fetus, and there is some controversy as to whether they need to be avoided. Commercial and aerosol paints pose a greater concern. They contain solvents, resins, and chemicals that may pose a risk to your baby. Pesticides have been linked to neural tube defects and deformities of the heart and limbs. If pesticides are needed in your home, have someone else apply them and avoid the area for the recommended time after use.