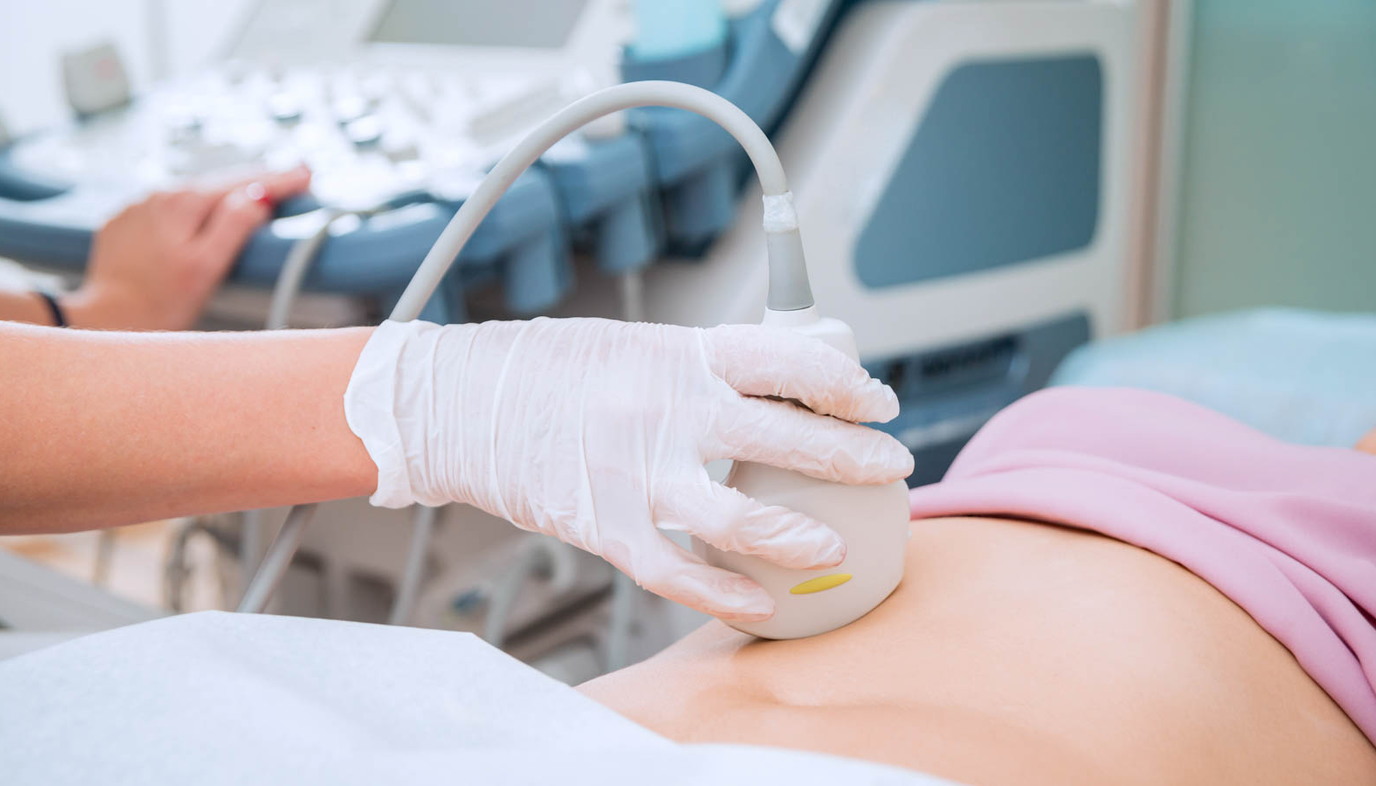 IUI, or intrauterine insemination, is a procedure done in a doctor's office that places sperm directly into a woman's uterus to aid in conception. During normal intercourse, only a small percentage of a man's sperm will make it past the woman's cervix and enter the uterus to fertilize the woman's egg. Most of the sperm that is ejaculated during intercourse remains in the vagina. A small percentage of the ejaculated sperm will travel, with the help of the woman's cervical mucous, through the vagina and into the cervical canal where it is released gradually into the uterus. However, this amount is only a fraction of the total amount of sperm ejaculated. IUI increases a couple's chance of conceiving because it does a few things. First, it removes any obstacles that could keep sperm from entering the uterus, such as hostile cervical mucus or antisperm antibodies. It also places the sperm closer to the egg. Moreover, it improves the odds of conception by simply putting more sperm into the uterus than would be possible through normal intercourse. Logically, the more sperm that is in the uterus during ovulation, the higher the chances are of conceiving.

Reasons to Have IUI

IUI is less expensive than assisted reproductive technology (ART) treatments like IVF. IVF is also more invasive and may be objectionable to some couples because it involves artificially fertilizing the woman's eggs outside of her body. Because of this, IUI may be a good choice for couples who can not afford IVF or would prefer not to have IVF. Even though IUI is not as effective as IVF, it is still more successful than just trying to time intercourse well. Often, couples will try IUI first before pursuing IVF or other ART treatments. 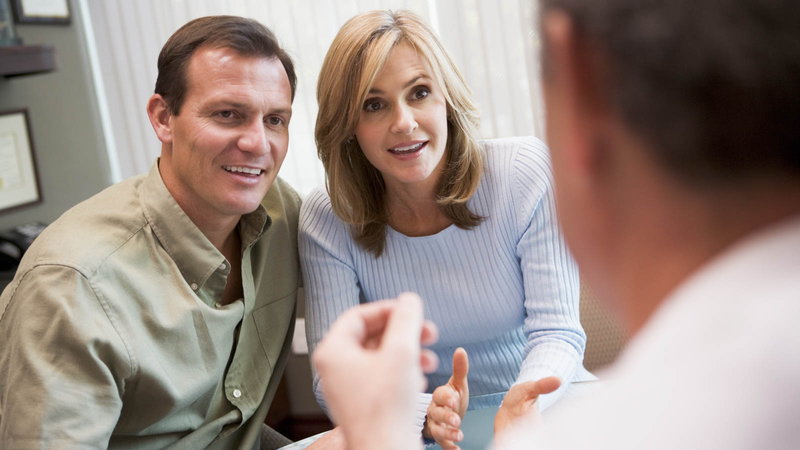 IUI May Be Advised for Couples with the Following Fertility Issues:


What Happens during the IUI Procedure?

IUI is often combined with the use of fertility medication. IUI can be done without fertility medication, but many doctors encourage women to take a fertility drug to improve the chances of success. The woman may be given a drug like Clomid at the start of her cycle to increase the amount of mature eggs produced during ovulation. Normally, she would only produce one egg per cycle; and therefore, only have one egg available for fertilization. Having more eggs available improves the chances of conception.

In order for IUI to be successful, it has to occur on the day of ovulation. To accomplish this, the woman may be asked to keep a bbt chart and/or use an ovulation prediction kit to predict when ovulation will occur. A bbt chart is usually not used alone because it is not an accurate method to predict ovulation. Ovulation tests predict ovulation by testing for a hormone called LH, or luteinizing hormone, which peaks right before ovulation. Once the woman has a positive ovulation test, she should call her doctor to schedule the IUI procedure. It is important that IUI is scheduled on the day of ovulation, which normally happens the day after the LH surge is detected on a home ovulation prediction kit. If the woman does not detect an LH surge, she may be given an HCG injection to trigger ovulation. She may also have to come in for a vaginal ultrasound or blood tests to determine when she is ovulating.

On the day of the procedure, the man will be asked to collect a semen specimen. The semen will then be “washed” and concentrated. Sperm washing doesn't actually wash the sperm. It separates the sperm from the seminal fluid and also helps weed out immobile or defective sperm, leaving the healthy sperm to deposit during the insemination. 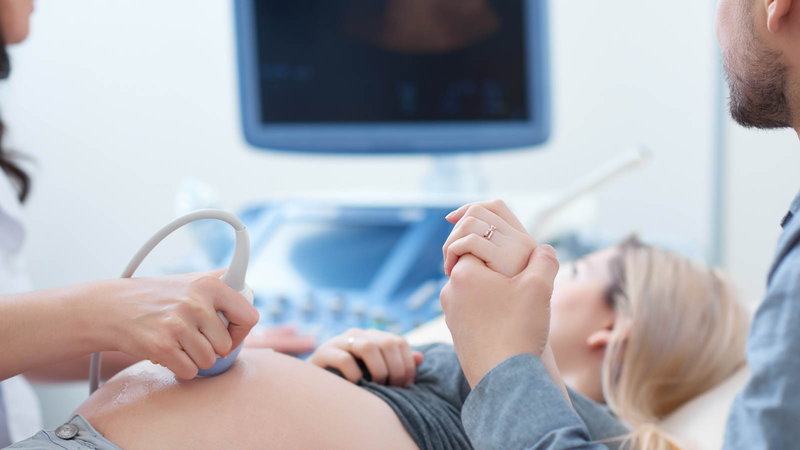 After the semen is collected and washed, it is placed into the woman's uterus by using a catheter that is attached to a syringe. The catheter is threaded through the cervix and into the uterus. Then using the syringe the sperm is injected through the catheter into the uterus. IUI is usually painless. The woman may experience some mild cramping or spotting after the procedure. Once the procedure is completed, the woman will be asked to rest for about ten minutes before she is allowed to go home.

Should You Have Sex Before or After IUI?

How successful IUI is will depend on the reasons for having the procedure. The CDC does not collect statistics on IUI like it does with IVF and other ART procedures. IUI success rates can be as high as 20% or as low as 5%, depending on the clinic you go to and the reasons for treatment.

How Much Does IUI Cost?

The price of IUI varies depending on where you live and the particular clinic you use. The price of IUI can cost anywhere from $300-$800. If you need ultrasounds, medication, or other treatments, it can cost more than this.