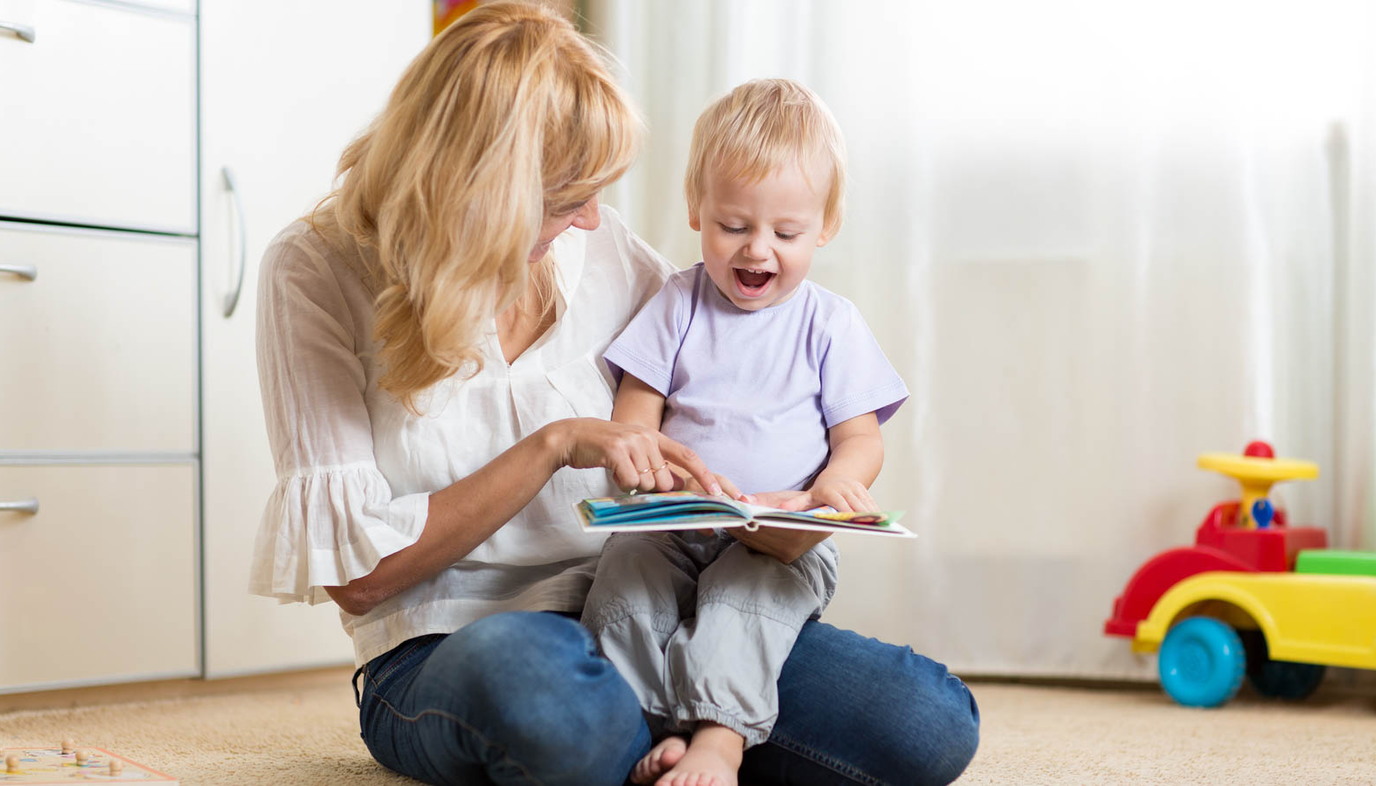 Some kids learn to talk sooner than others, so there is a broad range of what is considered "normal" speech development. If your child seems to be a late talker, early intervention is very important to get them on the path towards appropriate speech development.

To give you an idea of where your child falls in the speech-development timeline, here are some general guidelines:

Most children will be able to say 3 to 5 words by the time they are one year old. Speech really starts to take off at about the 19- to 24-month age range.

There are three elements parents should keep a close eye on if they're concerned that their child is a late talker. 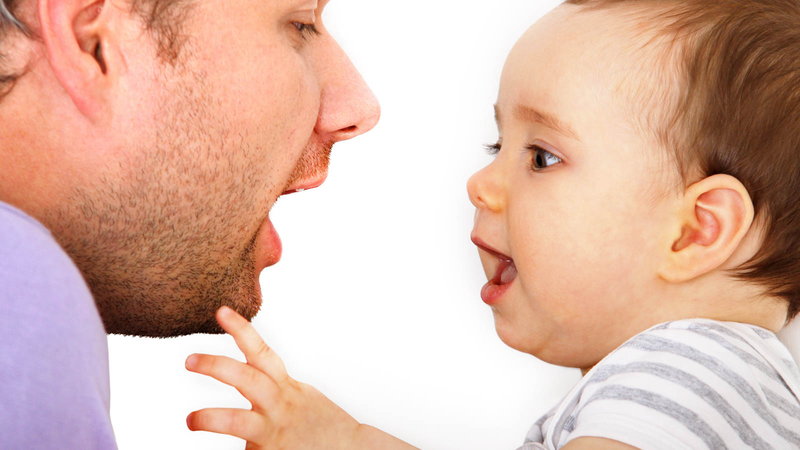 The first step in diagnosing a late talker is a trip to your pediatrician. Your child will go through a medical evaluation to determine if there's something physical that's causing a speech delay. A hearing screen will be the main component, and your doctor will also want to know if your child has any ear infections in his history. (Unidentified hearing problems are one of the leading sources of delayed speech). A general medical checkup will likely be done as well to determine if there are any other developmental issues that could be causing delayed speech.
Whether the source of the delay is a hearing problem or some other developmental issue, your pediatrician will likely refer you to a specialist at this point.

Your pediatrician will likely refer you to an early intervention program that deals with delayed speech and/or developmental or sensory issues. When you attend the first appointment, your child will be given additional tests to determine where they are on the speech development scale, and a speech therapy plan will be established. This plan is not carved in stone; at some point, if your child isn't making progress, it may be necessary to switch to another specialist or another style of speech therapy.

Speech therapy sessions will usually be scheduled to occur once or twice a week. You'll bring your child to the treatment facility (sounds scary, but it's not) where he will have a lesson with the specialist. These may be very short sessions, 15 to 20 minutes long in the beginning.

The most important part of speech therapy is your interaction as a parent. Expect to attend every session. The speech therapist also will give you exercises and tips to use at home. You spend much more time with your child than the therapist does, so you'll be doing the bulk of the work. It's important to keep up with these exercises on a daily basis so your child can start developing speech at an improved rate. 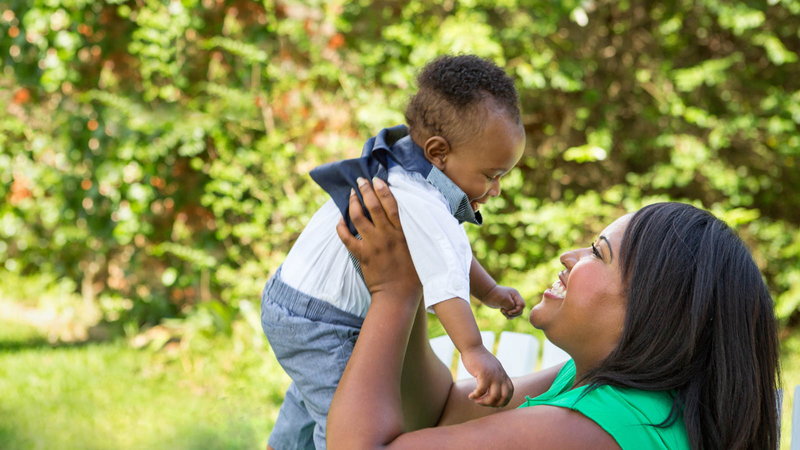 Working at Home with a Late Talker

Reading and speaking with your children at home is the most critical component in helping them develop language. Read simple picture books with your children and point to the pictures on the page; encourage them to point at the items and say the words with you. Don't get frustrated at the process. Use normal speech - sometimes you'll have to slow down and enunciate clearly - and follow the instructions of your speech therapist.

If your child has additional problems, such as sensory issues, the method of treatment may vary. It can be a lengthy process to help a child catch up, so be prepared to have to work with him for months or even years to get him up to speed. The good news is that the majority of late talkers do eventually catch up with their peers.

And here's some really good news. An economist wrote a book about the studies he did with other parents of late talkers and his experiences with his own son ("Late Talking Children" by Thomas Sowell). He found that the majority of late talkers actually excel by the time they reach college, in spite of what is sometimes a very long road for the child and parents.