Beyond the Nursery: Nursing with Confidence 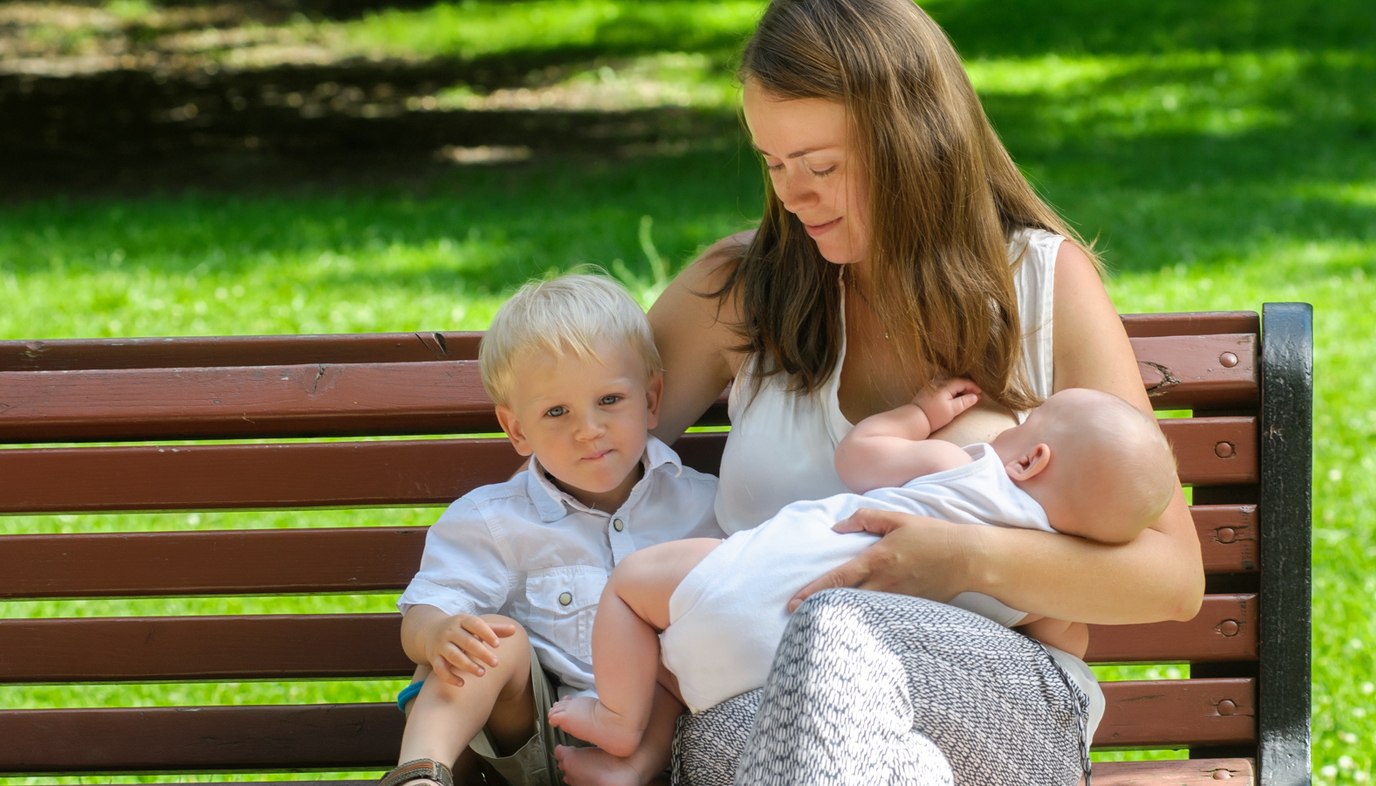 Niesha, a young mother in Arizona, was nursing her three-week-old son in the baby department of a large discount store when the manager politely asked her to nurse in the bathroom, because there were male customers who were their with their wives.

Amy, enjoying a lunch out with her mother, discreetly nursed her daughter under her shirt. The waiter avoided eye contact with her and asked her mother, instead of her, for her lunch order.

Patti, a modest woman in Washington, used to nurse in public bathrooms. She would put a lot of toilet seat covers on the seat and nurse on the toilet completely dressed. This kind of judgment, however, is not universal. Originally from Jamaica, Opal compares nursing in the US to her experiences overseas: “I remember going to Mexico when Shola was a baby and sitting on the side of the road, nursing. I didn’t cover my breast and nobody said anything to me. Nor did anyone say anything to me in Jamaica and St. Croix.”

In a culture that encourages us to show cleavage, but god forbid, not our nipples, we typically try to be as discrete as possible. Ironically this means that the less visible we become and the more we hide the early work of mothering, the more approval we earn. We sling blankets over our shoulders, purchase special nursing tops, turn our backs to others, and ultimately try to disguise what we are doing. These, of course, may be good personal solutions, but they don’t help us change the culture.

The challenge we face is to nurse discreetly, but not invisibly. This way, we not only meet our babies’ all-important needs, but we also help each other; that is, the more others see mothers nursing publicly, the easier it will be for the next nursing mom. 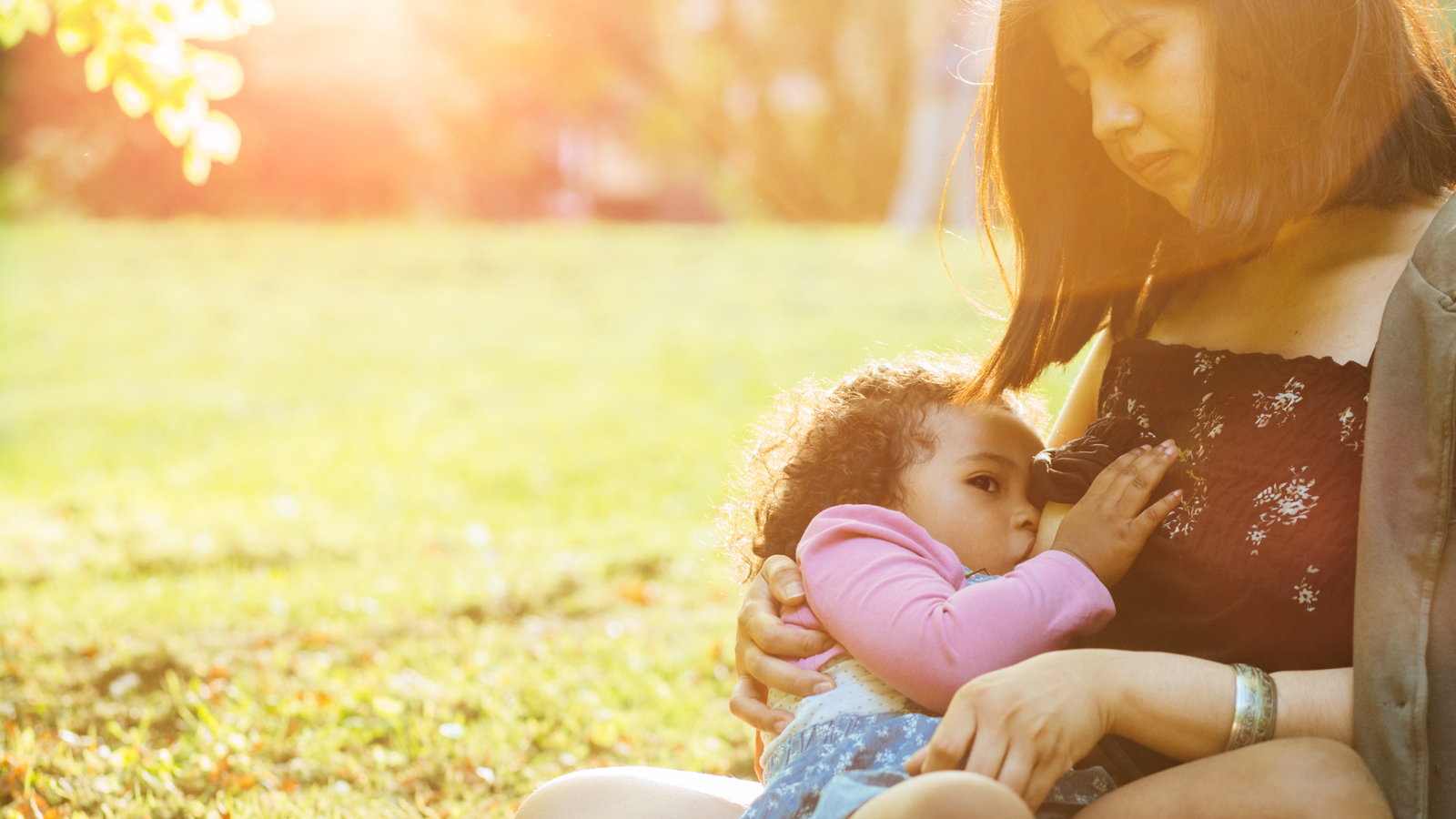 Chances are, nobody will give you a hard time about nursing in public. But just in case, here are a few things to remember to boost your confidence. 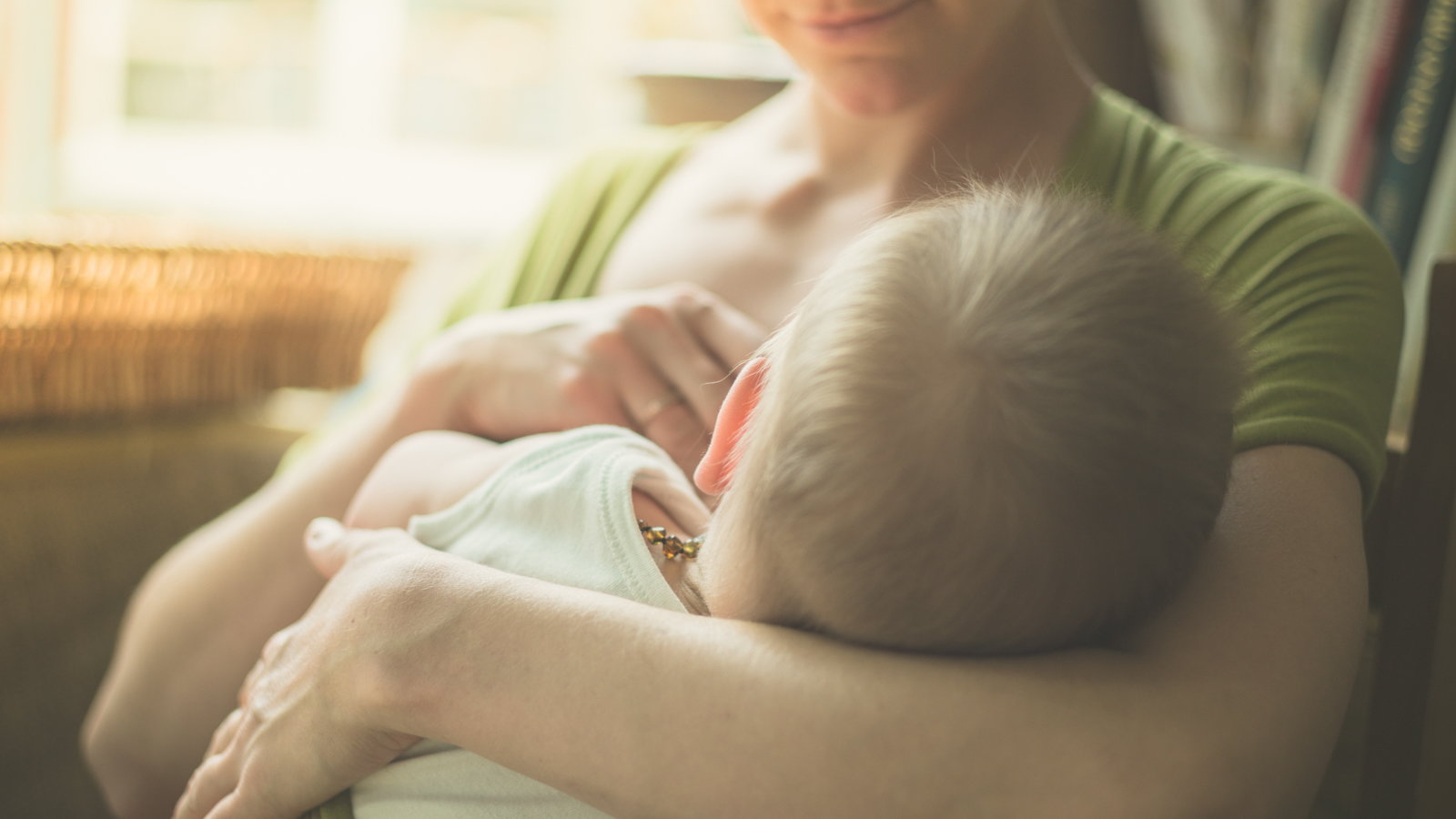 Remember, be discreet, but not invisible, confident but not aggressive. Use a blanket as a cover up, if you like, but if your baby won’t tolerate warm flannel over his head, who can blame him? Remember that nursing in public not only meets your baby’s needs, but does a public service.

Barbara L. Behrmann, PhD, is the author of The Breastfeeding Cafe : Mothers Share the Joys, Challenges, and Secrets of Nursing (University of Michigan Press, 2005). She is a frequent speaker around the country and is available for talks, readings, and conducting birthing and breastfeeding writing circles. The mother of two formerly breastfed children, Barbara lives in upstate New York. Visit Barbara at www.breastfeedingcafe.com.