Choosing Whether Or Not To Circumcise Your Child 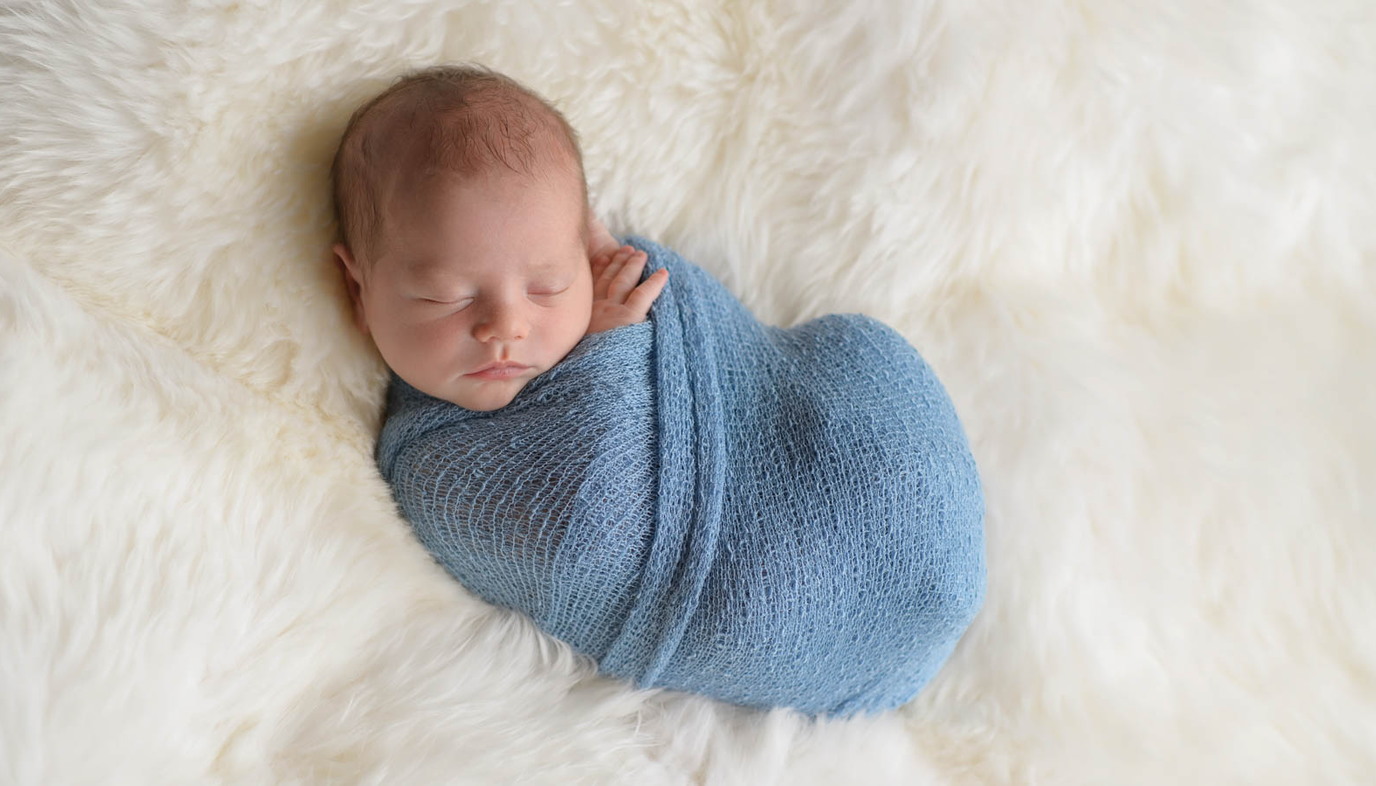 For many parents, the decision whether or not to circumcise their newborn sons can be an emotional, not to mention confusing one. There are pro’s and con’s on both ends, and each side is only too eager to debate the issue.

For clarity’s sake, let’s explain exactly what circumcision is in the context of this article. Every male infant is born with a flap of skin or ‘foreskin’ covering the head of his penis. Circumcision involves the removal of that foreskin. There are many reasons parents might choose to have this done, but the main ones given are for either religious, medical or hygienic reasons.

For the majority of those of the Jewish faith, circumcision is a religious ritual that must be performed eight days after the birth according to their doctrine.

Some parents believe that the foreskin serves no purpose and just gets in the way of hygiene as it’s hard to clean under the skin and could be a breeding ground for bacteria. They figure just get rid of the skin and solve that problem altogether. 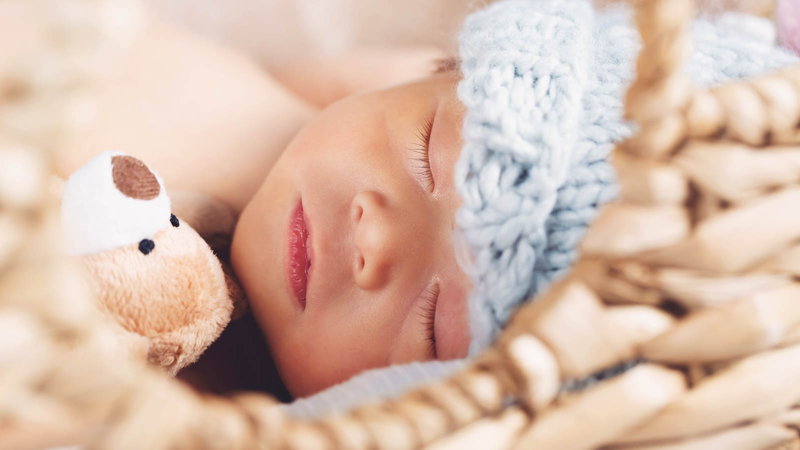 Hygiene was the reason that Andrea, a 32 year old Accounting Assistant from Irving, Texas had her son circumcised. “When he gets older, he doesn't have to clean his private area with extra care. His grandfather isn't circumcised and he wished his parents did give him the surgery.”

In agreement is Lorah, a 19 year old student/stay at home mom from Mobile, Alabama. “It was just easier. When they get older it makes it easier to keep clean. Boys tend to hit that age where they don’t want to shower and this eliminates the risk of infection under the foreskin.”

Both she and Andrea say that they will circumcise any future boys they have.

There’s also another reason most parents opt for circumcision. Appearance. The general portrayal of a penis in the media is with the foreskin removed. To see an uncircumcised penis is still considered a novelty these days. This is more of a western culture belief though because for the most part, European men are not circumcised, though with the growing Western media influence there, this is beginning to change.

The United States is the only country for the most part where the majority of circumcisions are performed for reasons other than religion.

One of the medical reasons for circumcisions are if the foreskin is too tight on the penis and is difficult to pull back, or if there’s a condition called Balanitis which is a recurring infection under the foreskin that sometimes develops in adult men. According to some studies, there is a possibility that glands under the foreskin may tear over time, making it easier for infections such as HIV to enter the body.

There’s no doubting that circumcision is a painful surgery, but parents who are pro circumcision cite that it’s better that the surgery is done when the male is an infant who will forget the pain than when he must undergo the surgery as an older child or adult for whatever reason and suffer the pain then. Healing usually takes roughly seven days. Occasionally there might be a risk of infection or scarring and parents need to be vigilant about making sure babies don’t further injure the area until the penis has a chance to completely heal.

For all the parents that are for circumcision, there are a growing number of those who are vehemently against the surgery, calling it unnecessary and scarring.

Amanda, a 22 year old stay at home mom from Virginia circumcised her first son because her husband was very insistent about it. “I also didn't want to chance him having problems later in life because he wasn't circumcised, and I didn’t believe that as a child or teenager he would keep it as clean as he needs to.” But after witnessing her son’s pain while he urinated, she’s now expecting her second boy and is on the fence about whether she will circumcise this child when it arrives.

“I am supposed to be having another boy and am actually a little torn between the two. I do not want this baby to go through that pain, but my husband is still very strong in his belief of getting our son circumcised. At the same time, I do not want to explain to my children when they are older why one is circumcised and the other is not. I think it may bring my first son's self-esteem down to know he was basically the experimental child.” 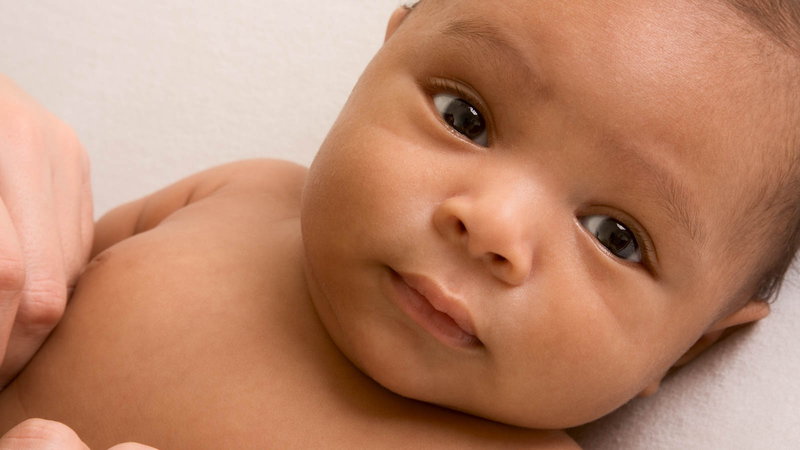 Samantha, a mother of three from California, is vehemently opposed to circumcision and wrote an essay on the reasons why she decided not to have her son Connor circumcised. She tackles the many misconceptions and reasons people give for deciding to circumcise their child in this comprehensive post: Growing Up With Connor

Many professionals oppose circumcision, citing not only the pain as being unnecessary but also that they believe the surgery may cause psychological damage and lessen sexual pleasure later in life. In fact, some doctors these days try to discourage parents from circumcising their infants.

From a purely practical standpoint, it’s somewhat easier to clean a circumcised penis as opposed to an uncircumcised one, where extra care has to be taken to clean under the foreskin.

According to the American Academy of Paediatrics in 1999 there were a series of studies to decide whether circumcisions were helpful or harmful, and the evidence was so strong for both sides of the argument that they couldn’t conclude that circumcision was a necessary procedure and it would be left up to the parents to decide either way.

Whichever option you choose, make sure that you and your husband are on the same page well before the baby is born. For such a small surgery, it still remains a pretty big decision.