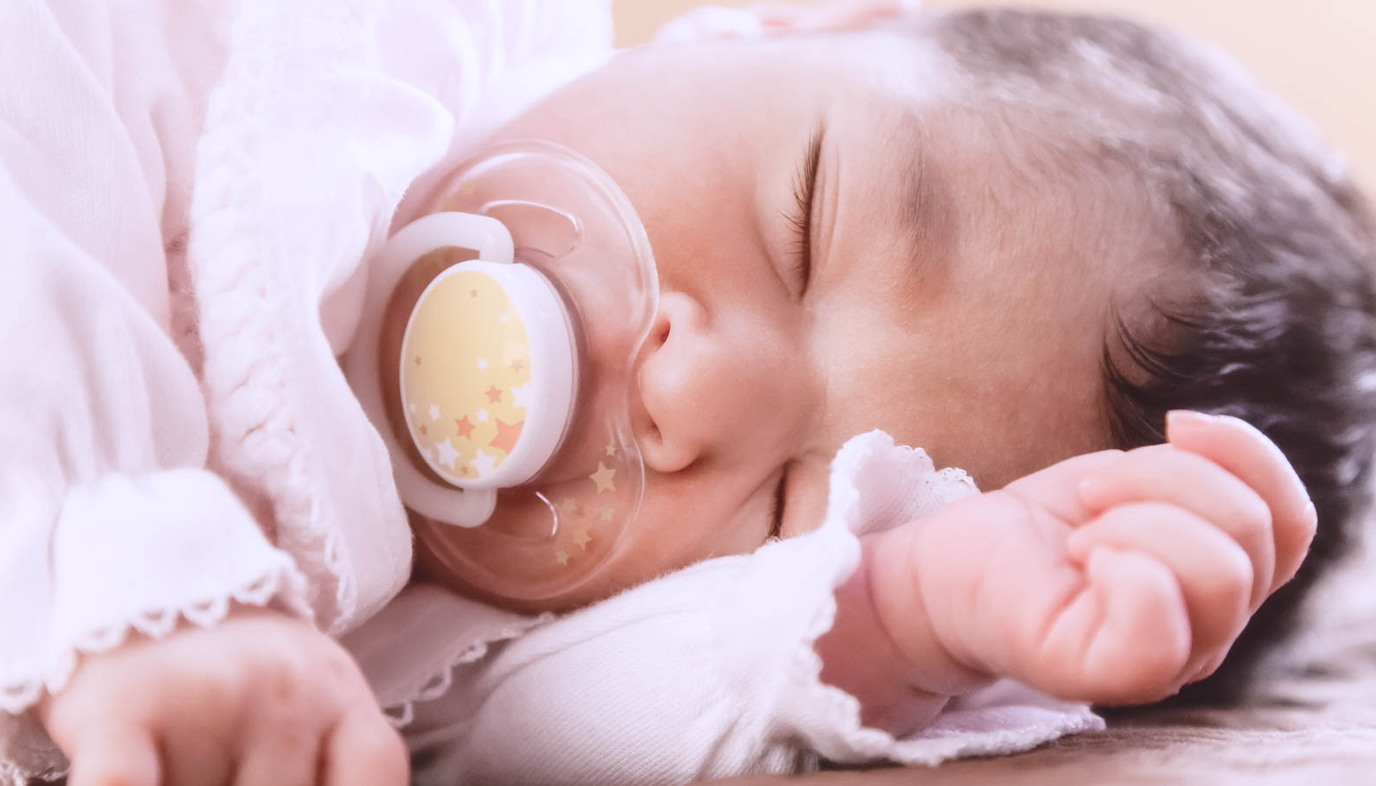 Sudden Infant Death Syndrome (SIDS) occurs when a seemingly healthy infant less than a year old suddenly and unexpectedly dies for no apparent reason. The devastating loss can be made worse by parents’ mistaken belief that they could have done something to prevent their baby’s tragic death. There is no way to accurately predict which babies might be more vulnerable to SIDS and no formal methods of prevention, but several recent studies have concluded that pacifiers can be helpful in reducing the risk of SIDS. 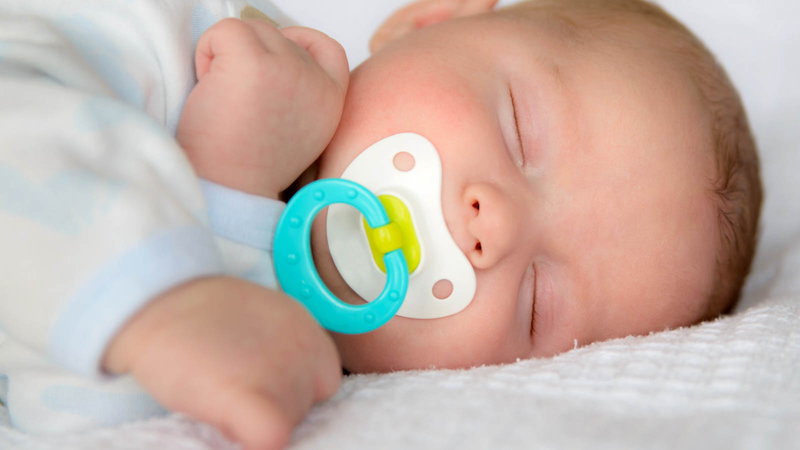 What the Experts Say About Pacifiers and SIDS

While there is no conclusive scientific evidence that using pacifiers decreases the risk of SIDS, it is widely believed that there is a connection between the two. A study published in 2005 in Pediatrics, the official journal of the American Academy of Pediatrics (AAP), concluded that there is “a remarkably consistent reduction of SIDS with pacifier use.” However, the report continues, the “mechanism by which pacifiers might reduce the risk of SIDS is unknown.” A second Pediatrics report in 2005 examined a number of articles about pacifiers and SIDS and determined that there is “a strong correlation between giving an infant a pacifier and reducing his or her risk of dying from SIDS” and recommended that pacifiers be offered whenever a baby is put down, both for daytime naps and nighttime sleep. Another 2005 study, published online in the British Medical Journal, found that only 4% of babies in the study who were victims of SIDS had been sleeping with a pacifier, ultimately concluding that pacifier use “seems to reduce the risk of SIDS and possibly reduces the influence of known risk factors in the sleep environment.”

How Do Pacifiers Reduce the Risk of SIDS

It’s possible (but not proven) that babies sucking on pacifiers don’t sleep as deeply as babies without pacifiers – referred to medically as having a lower arousal threshold – so they may be more able to wake up from sleep deep enough to result in breathing cessation. Additionally, when a baby sucks on a pacifier its tongue is in a forward position, decreasing the risk of oropharyngeal (the area of the throat at the back of the mouth) blockage. Pacifiers become dislodged easily, and this displacement might be another contributing factor to sleep disruption and easier arousability. One more possibility is that the pacifier’s raised surface and bulky handles elevate the baby’s face, keeping it away from the mattress or bedding and less susceptible to suffocation. Also, sleeping with a pacifier could make it easier for a baby to breathe through its mouth if the nasal passages somehow became blocked. 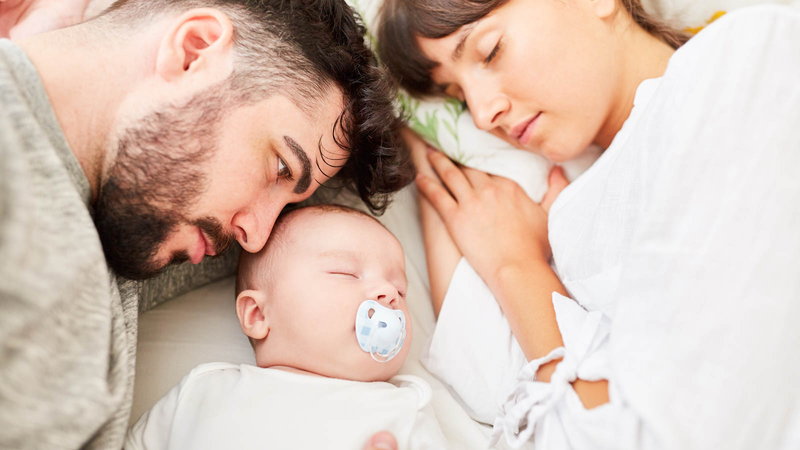 According to the AAFP, pacifiers should be used when a baby is put down for sleep and not reinserted if it falls out once the baby falls asleep. Don’t force a baby to use a pacifier; if the infant refuses the pacifier, try again next time. A baby who’s being breastfed shouldn’t use a pacifier before he or she is one month old and breastfeeding has been well established. (SIDS is not very common in babies less than a month old, so this delay should not be a concern.) Do not coat a pacifier with any sweet substances. Clean and replace pacifiers often. Pacifier use should end by the time a baby is a year old, which is when most children have outgrown the possibility of a SIDS-related death. However, the primary reason the AAP says infants should stop using pacifiers then is because continued pacifier use has been linked to potential tooth misalignment and an increased risk of middle ear inflammation (otitis media).