Is Head Banging Normal for Babies? 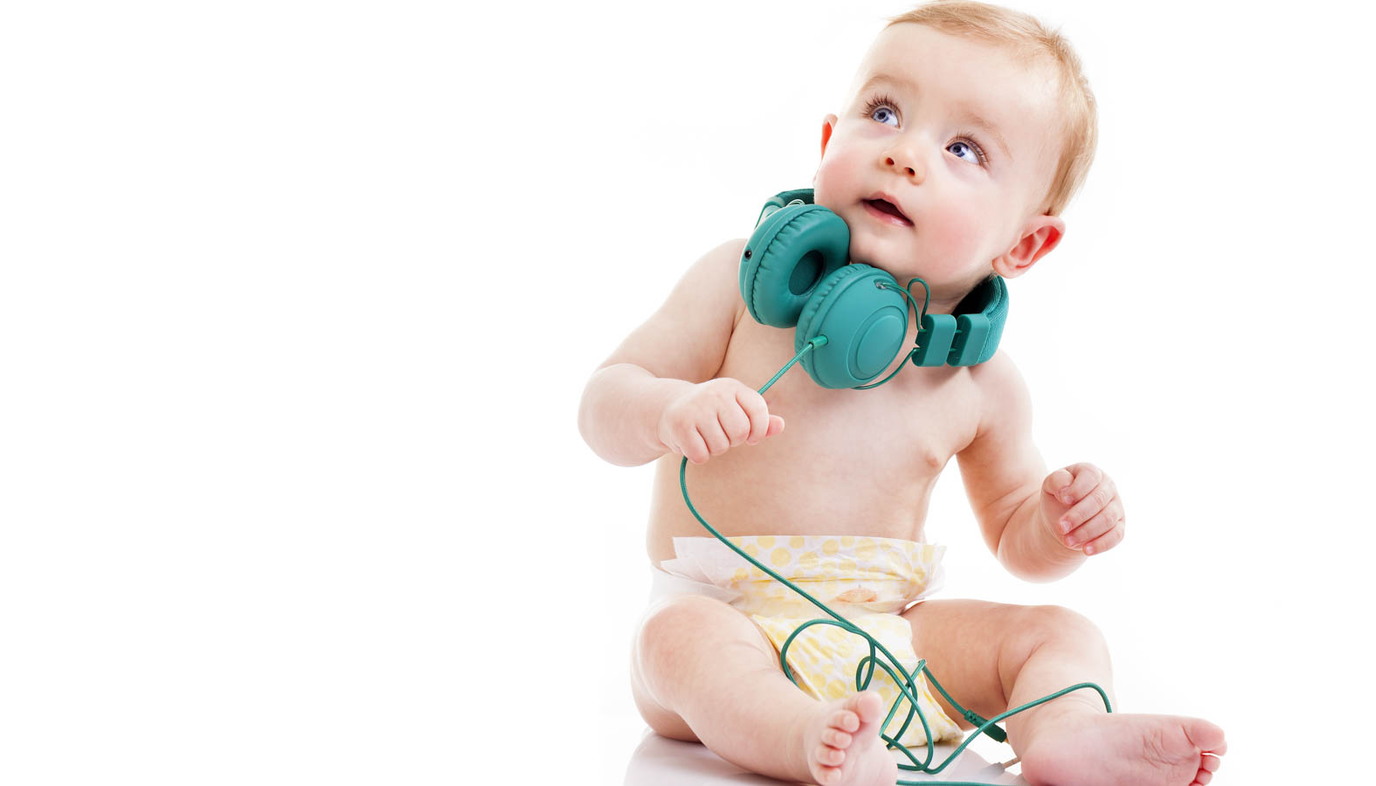 Your baby has seemed completely normal up until about six months, and then all of a sudden he or she develops a startling new habit: head-banging. They may bang their heads on the crib in a rhythmic fashion when it’s time to go to sleep or on the floor or wall when they’re frustrated. What does it mean, and should you be concerned? 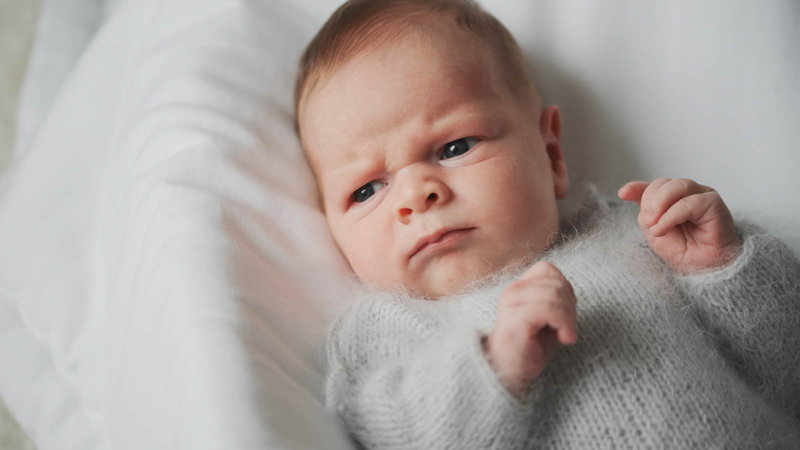 For starters, if your baby has a head-banging habit, he or she is not alone. In fact, one study showed that up to 20 percent of babies habitually bang their heads. It’s not necessarily harmful, either, although you’ll want to watch your baby closely to make sure that he or she does not get hurt.

Head banging could stem from a variety of causes. For many babies, the steady, rhythmic knocking is calming for them and it could be an attempt to self-soothe. If a baby is in pain from teething or an earache, head banging could be a way to distract themselves from the pain. Sometimes when they are extremely angry, head banging can be part of a tantrum, which is one way that babies or young toddlers express frustration without having the words to do it. Some babies simply discover that head banging is a sure-fire way to get instant attention from mom or dad.

This behavior is alarming to parents primarily because it looks like it hurts. The reality is, babies are generally not able to do it hard enough to hurt themselves. Of course you want to keep them safe in their cribs and keep them away from surfaces like unprotected concrete, but for the most part their little skulls are tough enough to protect them from most common little-kid behaviors.

The other underlying fear is that this behavior could be a sign of autism or another developmental or emotional disorder. While head banging can be one sign of an autistic condition, autism is generally indicated by a range of symptoms involving a child’s interpersonal skills, ability to communicate, and behavioral tendencies – and not simply head banging itself. 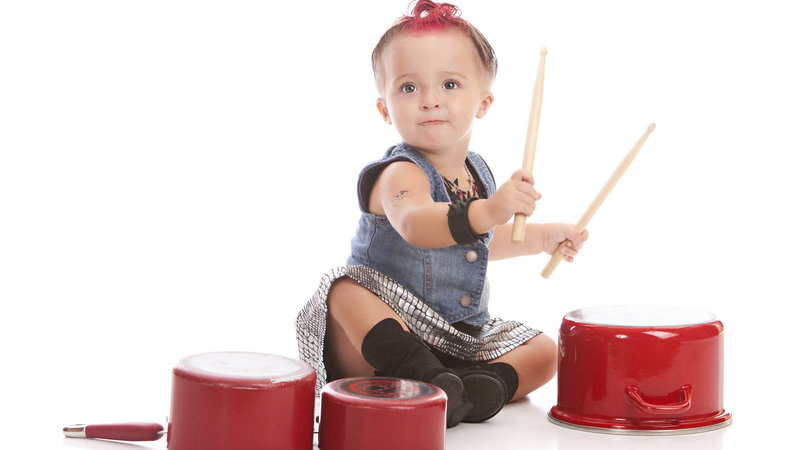 How To Handle Your Little Head Banger

For starters – and this should always be the case, whether you have a head banger or not – you should make sure that your child has a safe environment, especially in his or her bedroom. Make sure that all of the crib’s joints are tight and that no screws have become loose because of your child’s newfound rhythm.

Next, make sure they have a soothing bedtime routine. Even if they still bang their heads every once in a while, this phase will end sooner if they have other tools with which to soothe themselves.

Also, give them lots of positive attention during the daytime. Surprise them by giving them attention even when they’re not asking for it – by sitting down and reading a book, for example – so that they’re not always looking for new ways to get you to turn around. If you do see your child banging his or her head, don’t overreact; instead, stay calm and gently redirect them if necessary.

Of course, if the head banging seems extreme or appears to be getting worse, have your doctor give your child a thorough evaluation to make sure that it is not a sign of some other problem. But for the most part, if your child is developing normally and seems happy and well-adjusted in other ways, the head banging is probably just a normal – albeit unusual – developmental phase that they should outgrow within a few months.