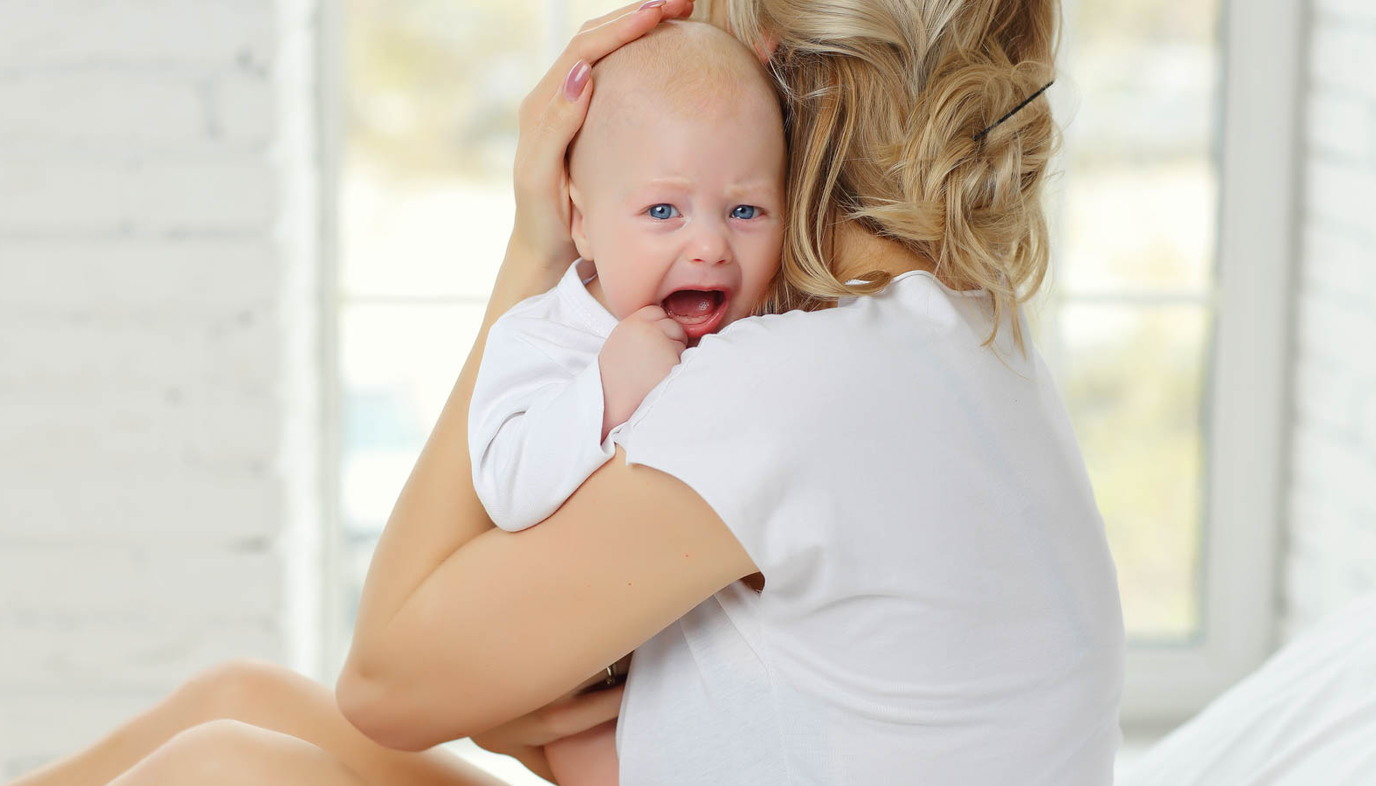 If there’s one thing that makes a woman question every maternal instinct she has until she is convinced she has no business reproducing because she is clearly an incompetent mother, it’s a crying baby.

For most mothers, a crying baby sends a momentarily flash of panic that doesn’t ease until the baby has settled down. This flash of panic is born from the numerous horror stories we hear of babies who cry for hours on end. Mary, a 27 year old, stay at home mother from New Brunswick, Canada suffered from immense guilt when her baby couldn’t seem to stop crying for the first seven months. “I felt very guilty when he cried because I myself cried excessively when I was pregnant. I was stressed out a lot so I somehow thought that his colic was my fault and I joined right in with him and cried most of the time. I got quite flustered, but thank God I had great family support with many helping hands. If I had gone though this alone, I’m sure I would have had an emotional breakdown.”

Mention the word ‘colic’ to any mother and watch her face go stark white with terror. Colic is the medical term doctors have come up with to explain the unending shrieking some babies exhibit usually in the first two weeks of life. The word was probably invented to soothe mothers who were at the end of their ropes wondering why their babies couldn’t stop crying, no matter what they did. Two weeks sounds like forever when dealing with a crying baby, but some colic cases can last as long as four months or even longer. You can easily spot these cases by looking into the bloodshot eyes of the mother. Teresa, a 36 year old sales manager from Texas has a son Max, who was not so affectionately given the nickname ‘Dammit-Max’ for the first three years of his life because that was how long his colic lasted. “That kid hated me from the time he shot out of me. Have you ever seen the Family Guy? If you have, think Stewie and his love/hate relationship for Lois. I have four children and he by far was my biggest challenge as an infant. He screamed, what can only be described as a pterodactyl screech for years...YEARS, hello! Now that he can communicate, he's the most delightful little boy.” This offers the possibility that what we have here may be a failure to communicate. 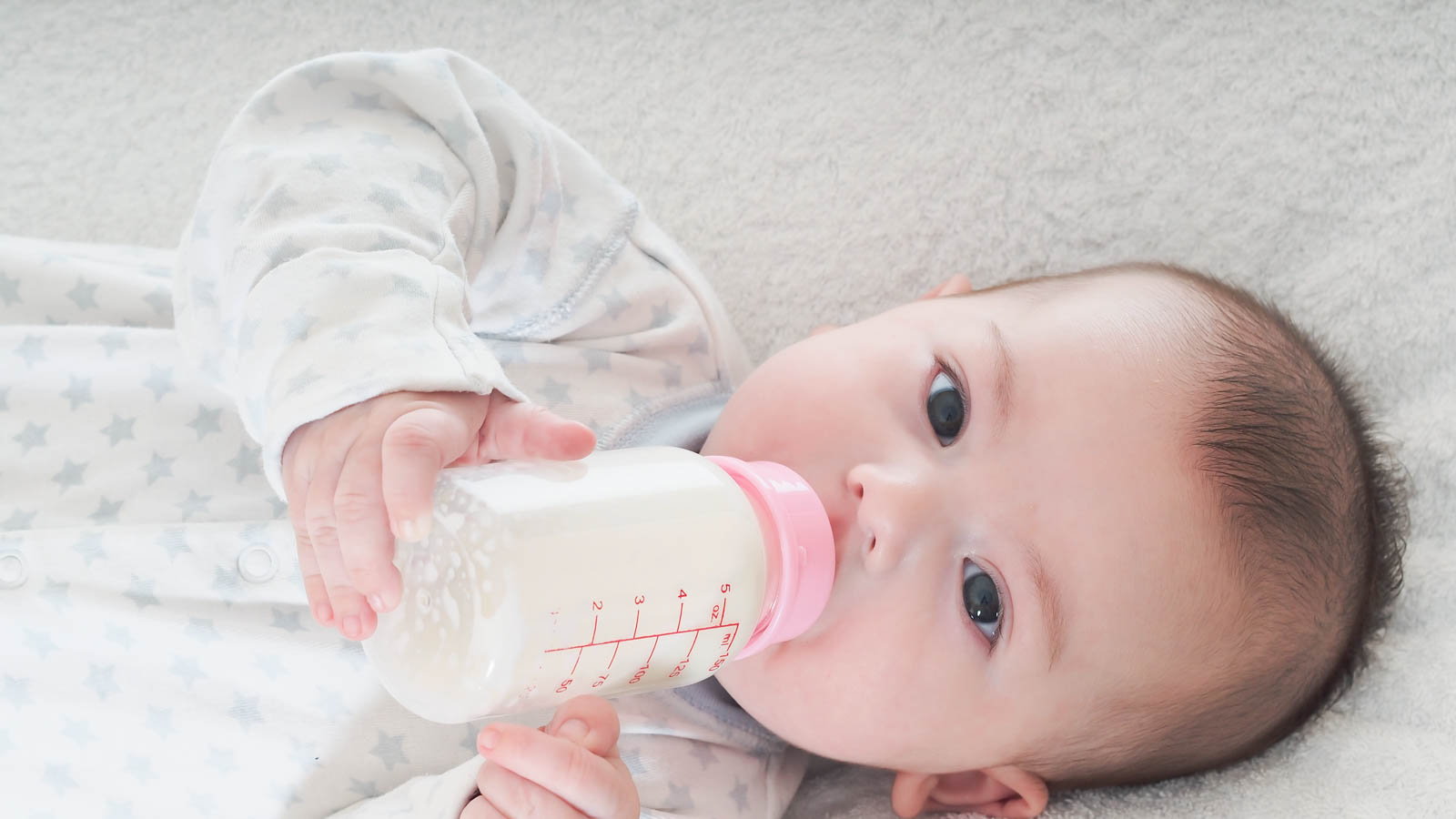 As babies have not yet developed verbal skills, crying is the only way they have of getting their needs across and it’s left to the poor, bedraggled mother to try and play guessing games amid the chaotic shrieking. Stacey, a 37 year old office manager from Muskego, Wisconsin had it blissfully easy by comparison. Her baby boy cried on a schedule. “Every night from about 7:00pm until about 8:30pm from birth until he was about 3 months old. When I asked my pediatrician about it she said as long as he was fed, burped and changed that there was nothing to do but let him cry it out. It wouldn't hurt him. I asked about this at his 1 month check up and she said he should stop around 3 months and that is exactly what happened.”

So once the problem has been given a name, the mother, who is now assured that she is not an incompetent boob, immediately switches from ‘what is it?,’ to ‘how to I get it to STOP?’ The answer to that is no more reassuring than knowing the cause of it. Because we’re all such varied personalities, even in infancy, there is no way to know what will work for your baby specifically, especially if no one can really agree on what causes colic in the first place. Is it gas? Is it muscle cramps? Is your baby depressed? It’s really a case of throwing a bunch of techniques out and seeing what works.

For some babies, the protein in cow’s milk causes an allergic reaction that may be the cause for your infant’s discomfort, so switching to a different formula (your doctor can suggest some good ones to try) can ease the colic. 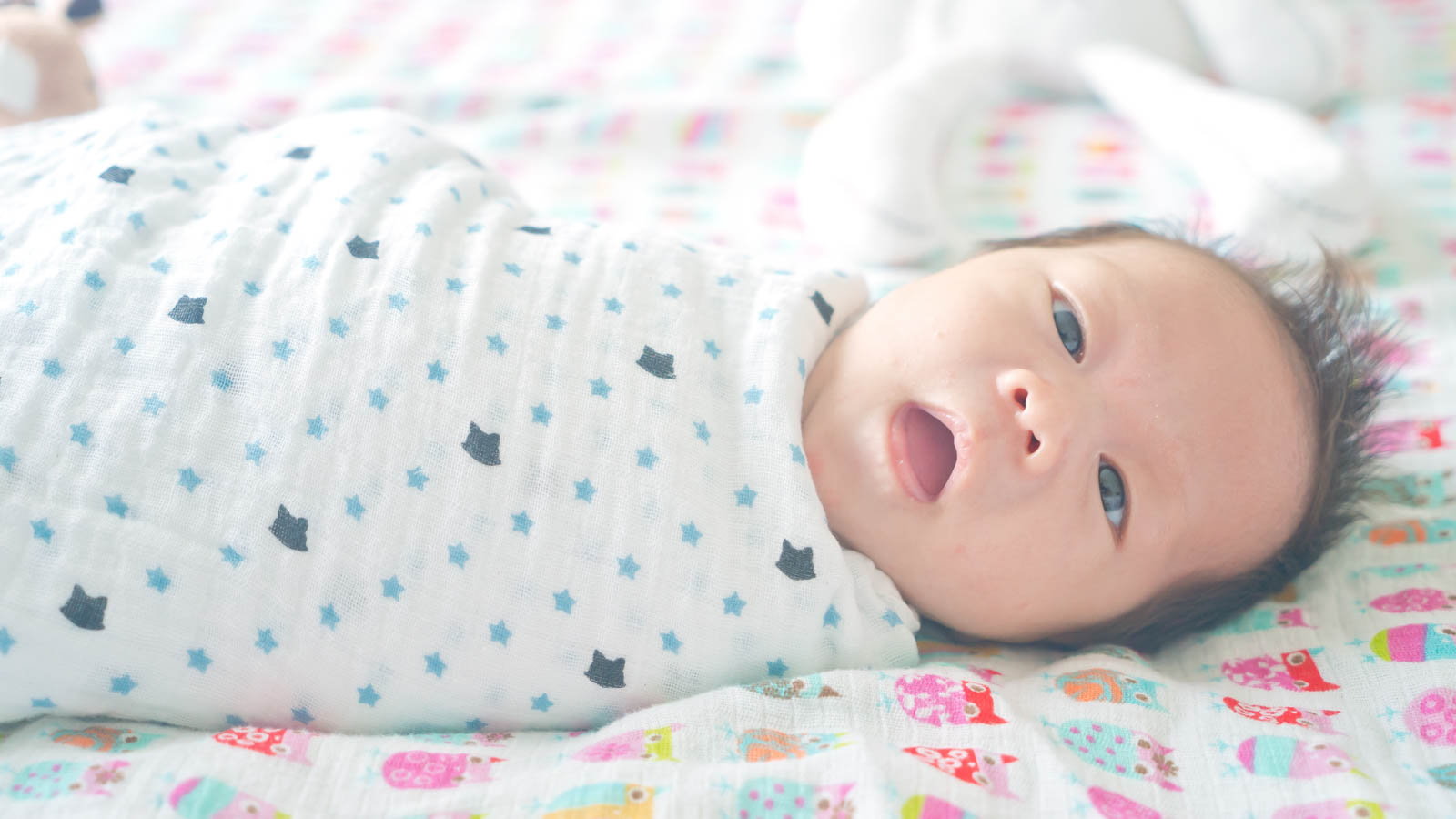 Swaddling Your Baby In A Blanket

Yes, it’s widely considered an old wives tale, but many mothers swear by it. Running the vacuum while your baby cries seems to have a soothing affect on him. Most doctors would go even further and suggest any type of ‘white noise’ will do. Monotonous classical music, the sound of the dishwasher, etc. The reason for this is that while babies are in the uterus they are surrounded by the loud sounds of blood rushing through the body and the other various stimuli of the mother’s body at work. This white noise becomes familiar and soothing to the baby so that the absence of it can cause the baby to become irritated or even frightened. Knowing that the problem is so widespread can hopefully help mothers alleviate much of the guilt in not being able to immediately soothe their infants. The main thing for mothers to remember is that whether your baby’s excessive crying lasts two weeks or three years, there is a lot of help out there and this too, indeed, shall pass.