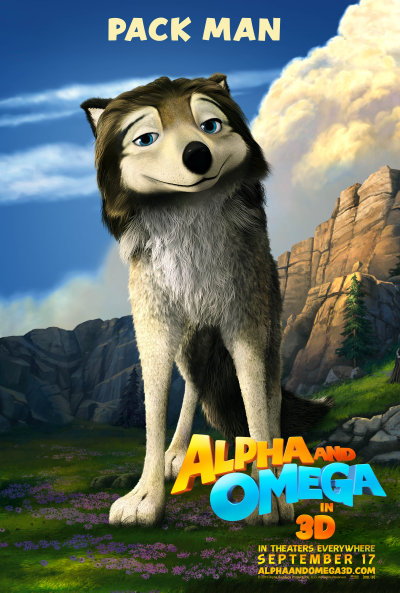 Two wise-cracking wolves team up after park rangers relocate them far from their Canadian packs. Can they sniff their way home? Justin Long and Hayden Panettiere (from TV’s “Heroes”) lend their voices, along with (the late) Dennis Hopper, Danny Glover and Christina Ricci. Rated: PG (for rude humor and some mild action). 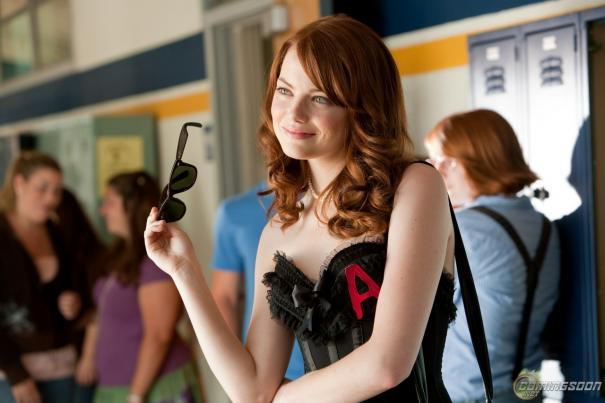 When a geeky high schooler (“Superbad”’s Emma Stone) fakes a bedroom romp with her gay friend to help him seem like a stud, she unwittingly becomes both a sex symbol – and the Hester Prynne of her “Scarlet Letter”-reading class. Co-starring popular teen faves Amanda Bynes and Penn Badgley (“Gossip Girl”). Rated: PG-13 (for mature thematic elements involving teen sexuality, language and some drug material). 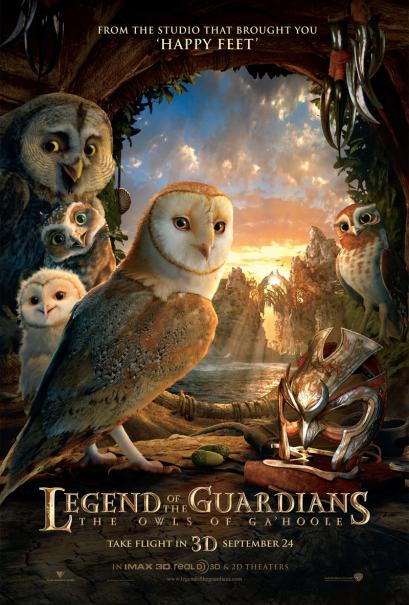 A young owl seeks a mythical band of flying warriors in this beautifully animated fantasy based on Kathryn Lasky’s books. Starring an A-list Brit/Aussie cast and directed by epic-master Zack Snyder (“300”). Rated: PG (for some sequences of scary action). 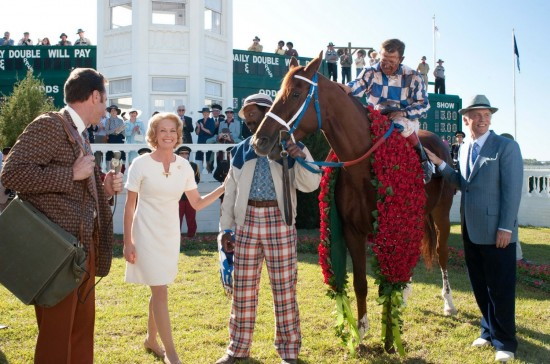 The fleet-footed horse who won the Kentucky Derby, the Belmont and the Preakness races in 1973 gets the movie-star treatment, along with his feisty lady owner, Penny Chenery (Diane Lane), and a washed-up trainer (Jonathan Malkin). Rated: PG (for brief mild language). 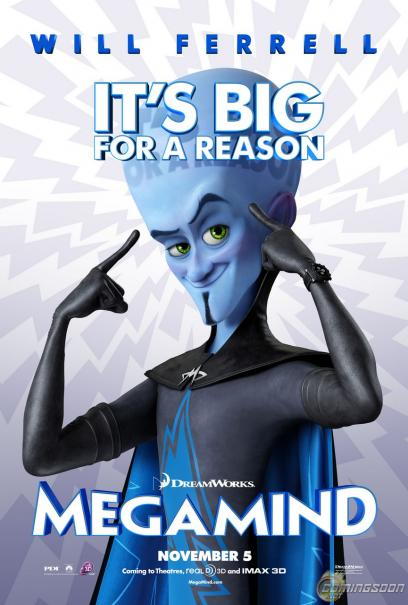 In the style of “Despicable Me,” mega-funny Will Ferrell plays a balloon-headed meanie who just wants to overthrow Metro City and win the heart of TV reporter Roxanne (Tina Fey). But he’s constantly foiled by dashing superhero Metro Man (Brad Pitt). Nerds! “Superbad”’s Jonah Hill rounds out (no pun intended) the wacky animated cast. Not Yet Rated. 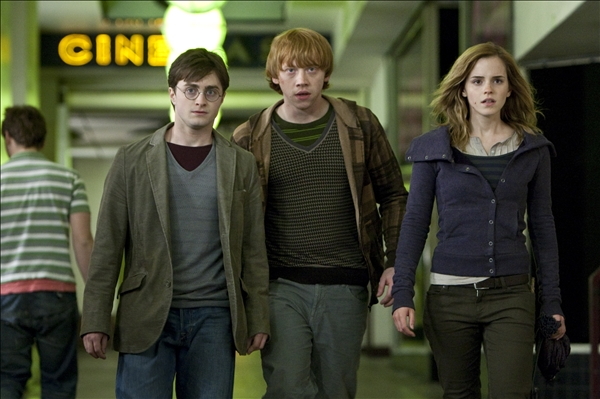 The final chapter – almost! With their beloved Prof. Dumbledore gone and Hogwarts under siege, Harry and his pals embark on a perilous, mature-themed quest to find Lord Voldemort’s most prized artifacts and three legendary weapons of old. (The conclusion opens July 2011.) Not Yet Rated. 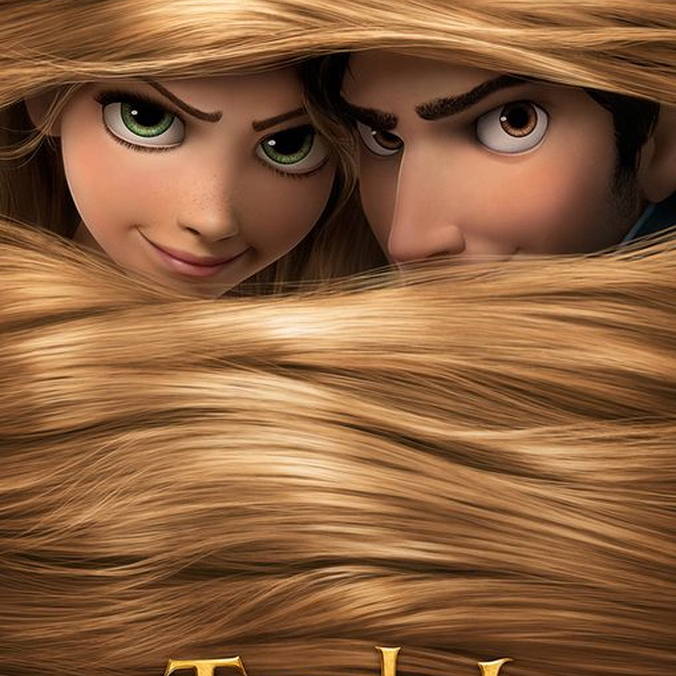 Rapunzel gets a smart and sassy Disney makeover as a limber heroine who wields her 70-foot locks like a whip. Yow! So when bandit Flynn Rider drops in to her tower, she easily persuades him to take her along on a fun-filled, musical adventure. Mandy Moore and Zachary Levi from TV’s “Chuck” star. Not Yet Rated. 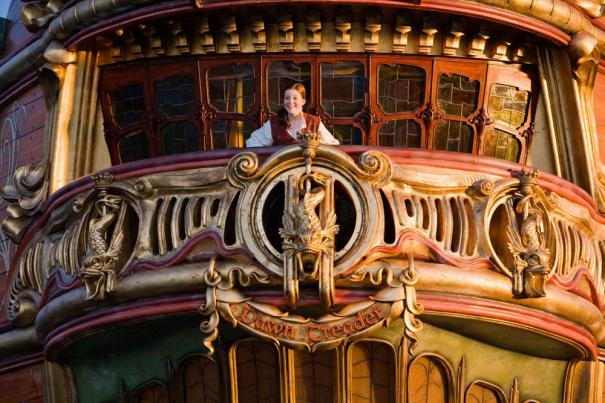 Chronicles of Narnia: Voyage of the Dawn Treader (Dec. 10 in 3-D)

They grow up so fast! Now teenagers, Edmund and Lucy Pevensie set sail for the high seas in the third adaptation from the best-selling Narnia series, encountering dragons, mer-people and more magical folk before reaching Aslan’s homeland. Not Yet Rated. 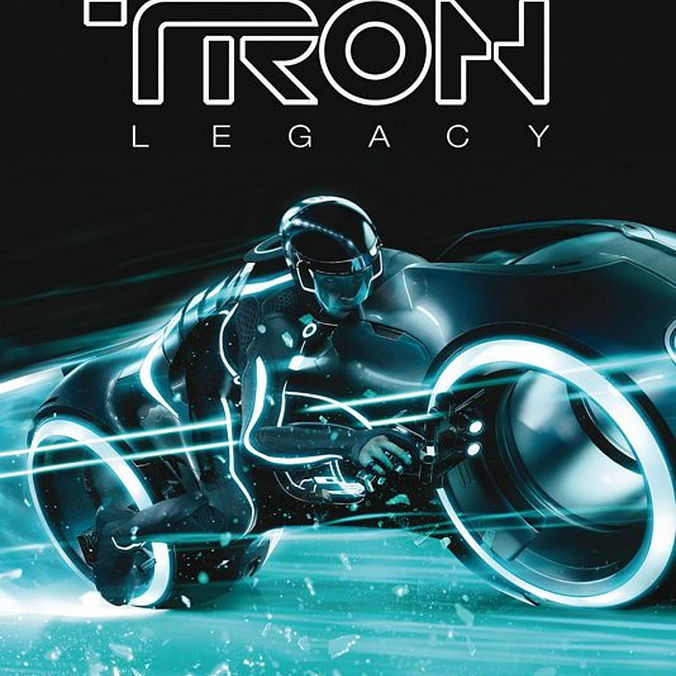 Twenty years after his programmer father (Jeff Bridges) was sucked into a video-game portal full of neon light cycles and killer frisbees, his son goes looking for him. Bridges returns with “Eragon”’s Garrrett Hedlund. Not Yet Rated. 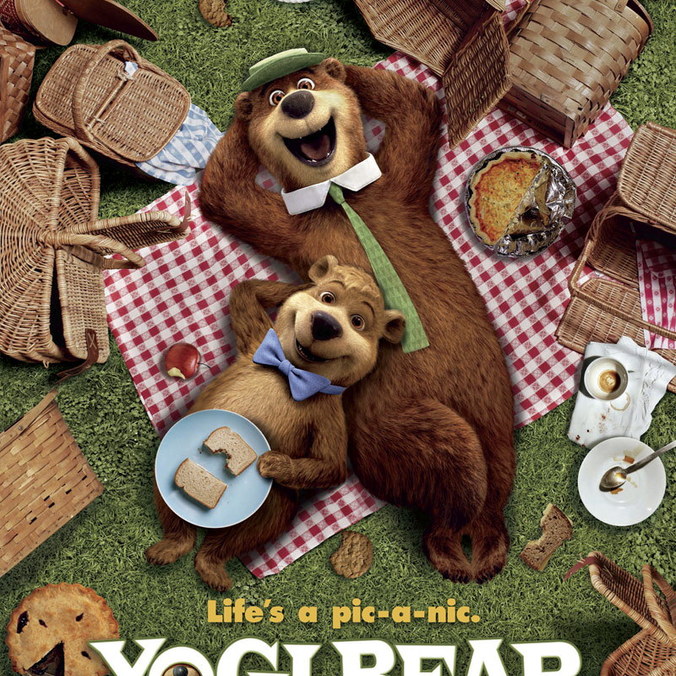 Can Justin Timberlake bring the funny back to Jellystone Park? The pop heartthrob plays Boo-Boo to Dan Aykroyd’s animated Yogi Bear in this live-action/CGI romp, co-starring funny folks Ed Cavanaugh and Anna Faris. Not Yet Rated. 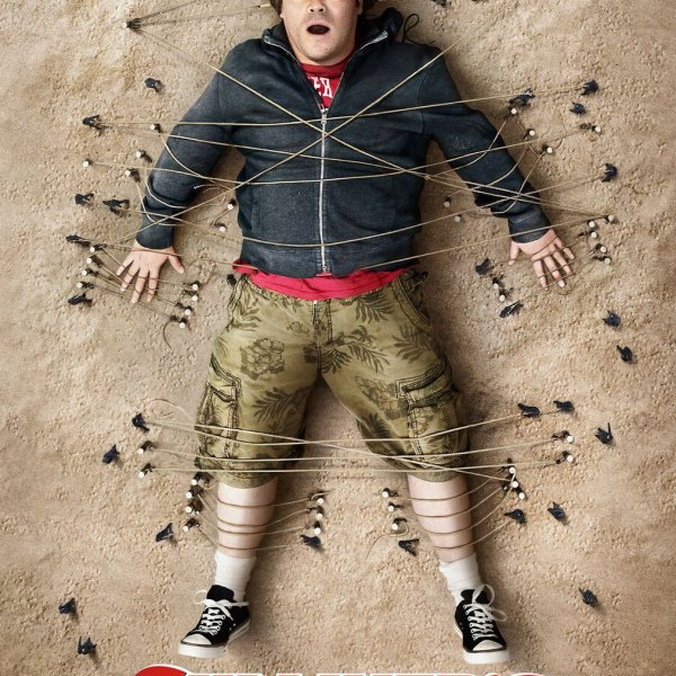 Roly-poly Jack Black tries to squeeze laughs out of this vintage chestnut as a bumbling travel writer who discovers a land of tiny people called Lilliputians in the mysterious Bermuda Triangle. “Knocked Up”’s Jason Segel and comedian Billy Connolly co-star. Not Yet Rated. 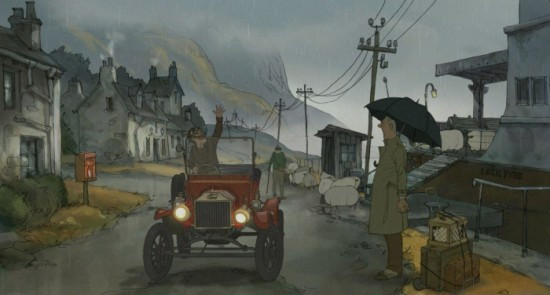 From the magical team behind the French sensation, “The Triplets of Belleville,” comes this wry and mostly silent animated tale of a fading magician who seeks work abroad with his mischievous rabbit. Not Yet Rated.