6 Things You Didn't Know About the Gardasil Vaccine 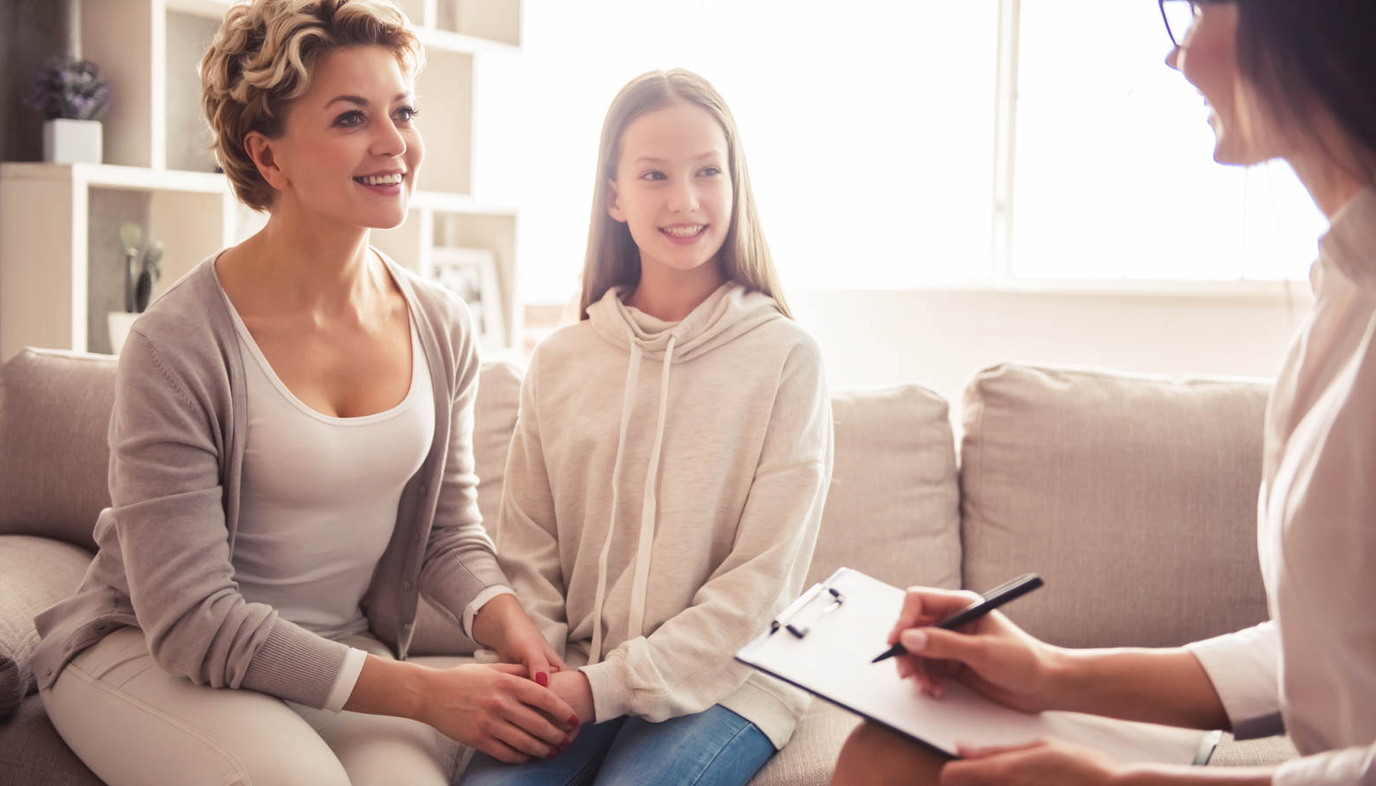 There is a lot of controversy over vaccines, and especially over one being recommended for young girls before puberty, when the virus in question is a sexually transmitted one. Here are six things you may not know about Gardasil, which is a recombinant vaccine created for the prevention of cervical cancer.

1. Who and What Is Gardasil For?

The U.S. Food and Drug Administration has licensed Gardasil and proclaims it is safe and recommended for girls as young as nine years old, to protect against some, not all, types of HPV, which stands for Human Papillomavirus. 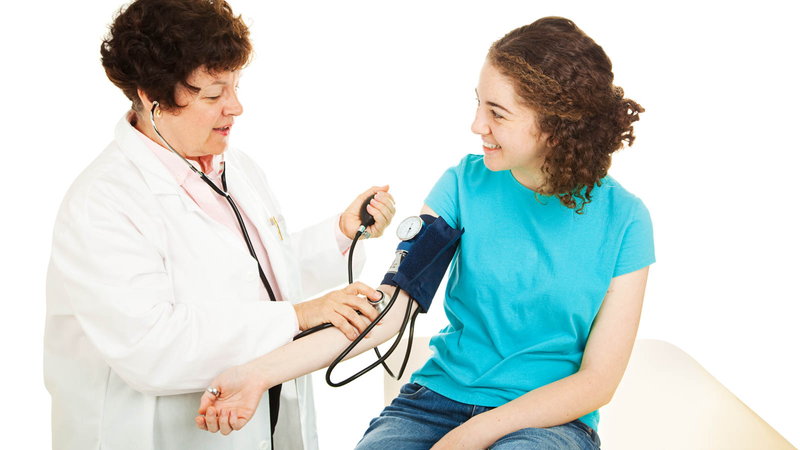 2. What is Human Papillomavirus (HPV)?

HPV is the name of a group of viruses that includes more than 100 different types. More than 30 of these viruses, according to the FDA, can be passed from one person to another through sexual contact. For most women, the body's own defense system will clear the virus, and they don't develop health problems. However, some types, according to officials, can cause cervical cancer or abnormal cells in the lining of the cervix that can sometimes progress to cancer. Other types are a major cause of genital warts.

3. Gardasil Only Protects Against 4 out of 100 Types of HPV

Even though there are more than 100 different types of HPV, the Gardasil vaccine only protects against 4 types. Only 2 of those types have been linked to possibly causing or leading to cervical cancer. Gardasil is intended only for HPV types 6, 11, 16 and 18.

4. Why is Gardasil a Source of Controversy?

Gardasil is a relatively new vaccine. It is less than 10 years old, and some parents, special interest groups and politicians, both from conservative and libertarian parties, as well as the Family Research Council, have objected to requiring or administering to its recommended target group of females ages 9-26. According to the Associated Press, the rebellion began after disclosure of a behind-the-scenes lobbying campaign by Gardasil's maker, Merck & Co., to reportedly get state legislatures to require 11- and 12-year-old girls to get the three-dose vaccine as a requirement for school attendance. Merck announced suspension of said campaign in February 2007. Controversy flamed when Rick Perry, the governor of Texas, issued an executive order adding Gardasil to the state's required vaccination list. This was later overturned by the Texas legislature. 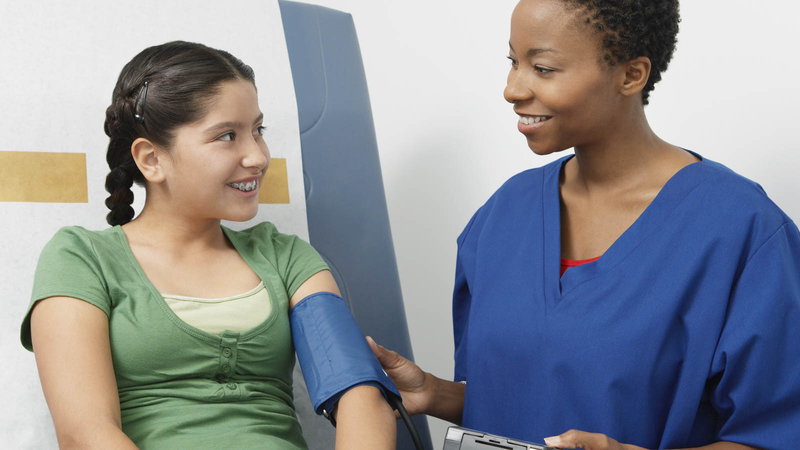 5. It’s Not for Anyone with a Yeast Allergy

Because Gardasil is a recombinant vaccine made by genetic engineering, and is expressed in yeast to create large quantities of the protein, officials warn it is not to be administered to people with an allergy to yeast or any other component of the vaccine. It is also not for women who may be pregnant.

6. Gardasil is Not 100% Effective (and You’ll Still Need Pap tests)

No vaccine is 100% effective. It’s up to you to decide if Gardasil, and its potential prevention of 4 types of HPV, is the right choice for you or your child. According to the FDA, “Gardasil won't provide protection against the HPV types not in the vaccine, or against existing HPV infections.” This means, at the very least, that even if you chose to get the Gardasil vaccine, the FDA cautions that, “routine Pap screening remains critically important to detect precancerous changes in the cervix to allow treatment before cervical cancer develops.”