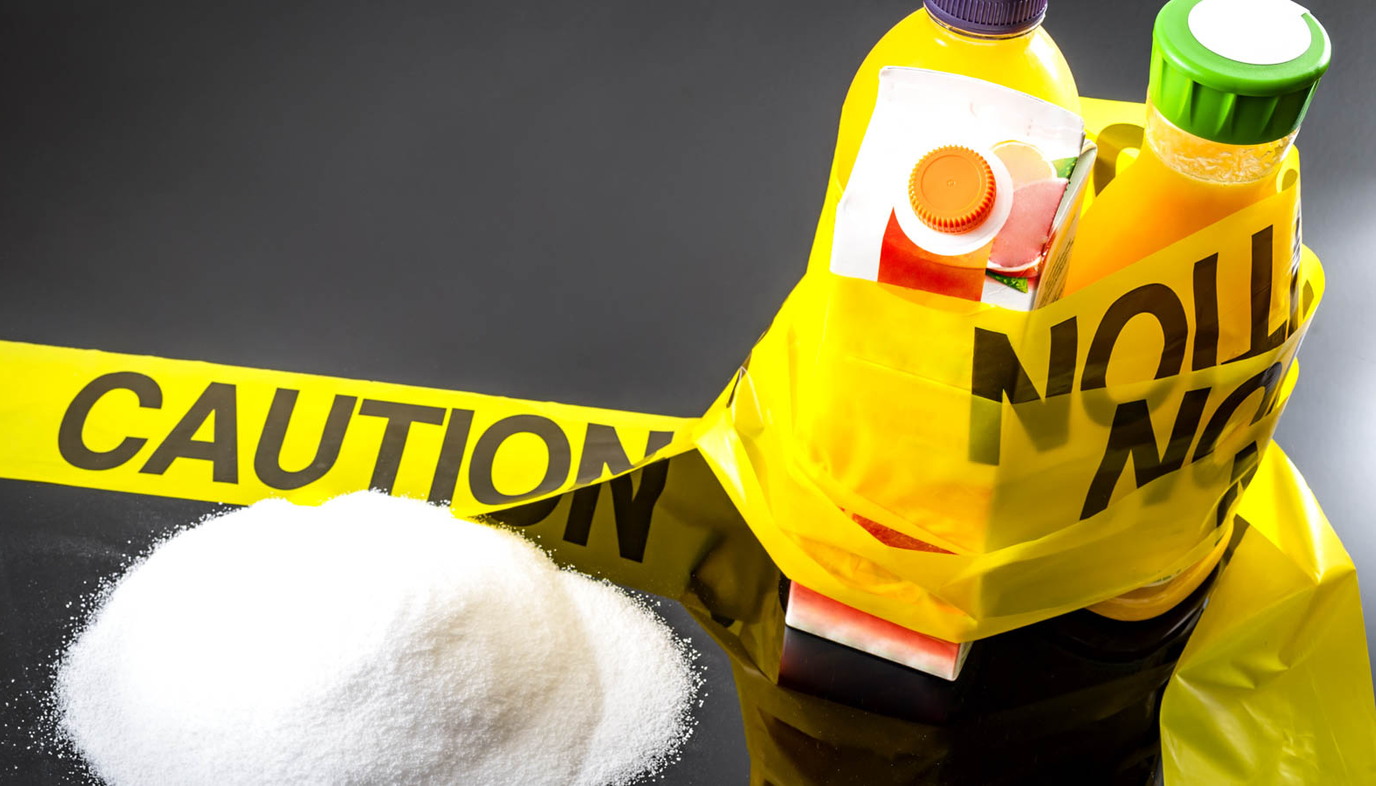 Soda and other sugar-sweetened drinks are on my mind lately. Not because I drink them myself, but because just cutting out the non-nutritive, sugar-filled, potentially harmful beverages is a highly effective way—if not the most easy way—to lose weight and improve your health. That’s right. Just making that one simple diet change - removing chemically created soda and other sugar-sweetened drinks such as sports drinks and juice drinks - could enable you to peel off the pounds, possibly to the tune of 15 pounds in one year.

In fact, a recent scientific review published in the American Journal of Clinical Nutrition pointed out that a mere 12 ounces of sugar-laced soda a day could pile on 15 pounds in a year. Just do the math. The most popular soft drink sold nowadays is a 20-ounce bottle or can, which comes to 250 unnecessary calories and about 16.87 teaspoons of sugar. Usually, you’ll be getting high fructose corn syrup, which some researchers now finger as a leading cause of obesity and other health woes. Bear in mind that I’m not even talking about those popular 42-ounce soft drinks promoted at some fast food restaurants and many convenience stores. If you order one of these gargantuan drinks, you’ll get about 410 calories and around 35.28 tsp. of sugar. 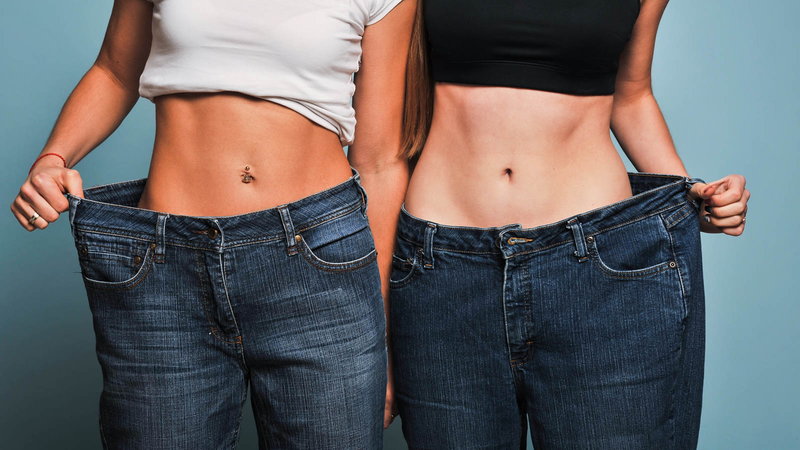 It’s also well known that if you drink soft drinks, you just don’t get full or satisfied the way you would from regular food so you may end up overeating and packing in more extra calories. (Incidentally, diet drinks aren’t any better. Some studies even suggest that the sweet taste in an artificially sweetened soft drink could trigger sugar cravings and lead to weight gain, too.) If you’re a soda drinker, I urge you to tackle your habit right now, whether it’s to lose weight or improve your health.

1. Have a glass of sparkling water, with lemon, lime, or even a piece of orange tossed in for flavor.

2. Drink a glass of good old water instead. It’ll quench your thirst like a soft drink never can.

3. Steep a couple of bags of tasty herbal tea (from Yogi Tea, Celestial Seasonings or Good Earth) in hot water for a couple of minutes. Then add a bunch of ice cubes. This is much more flavorful and satisfying than a soda.

4. Make your own lemonade or orangeade. Just squeeze a lemon or two into a glass of water. You don’t even need to add a sweetener. Or take an orange and hand squeeze half of it into water. (Eat the other half.)

5. If you’re really adventurous and really want to get out from under your soda habit, drink a glass of green vegetable juice instead. (As you’ll notice, I’m not recommending fruit juice, which can be quite high in sugar, too.)

6. Be daring and concoct your own blended goat’s milk yogurt beverage with cinnamon or nutmeg. Then, if you like, add a few strawberries, raspberries, or blueberries. (Don’t add too many berries, because even though you’re getting natural sugar from fruit, you don’t want to get too much.)

7. When you’re absolutely desperate and insist on having a soda, then share it with a friend so you get half the calories, half the sugar, and half the caffeine that you’d otherwise get. 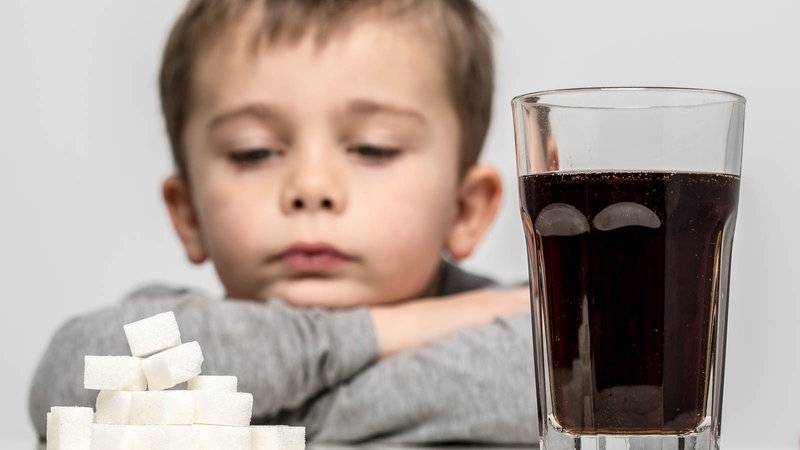 8. If you’re just not ready to say no to soda just yet, then make yourself “earn” that empty-calorie, nutrient-lacking beverage. First take a walk for a half hour. Then jump rope for 5 minutes. Then play with a hula hoop for another 5 minutes. Then drink a glass of water. Next, before downing that soda, chew on an apple, pear, or some strawberries, with a handful of almonds. Hey, by the time you’ve done all of this, you may find that you’re not in the mood anymore for that soft drink...

While initially it may seem a bit overwhelming to give up a long-standing habit of drinking soft drinks, sweetened teas, or sports drinks, rest assured that your life will be so much better just from saying no. Indeed, the benefits could be many, just by following these simple steps. You may lose weight more readily, get more sustained energy, concentrate better, feel more even-keeled mood-wise, and even get a boost in your libido. So go get ‘em! Kicking soda and other sweetened drinks is a great first step in the right direction.