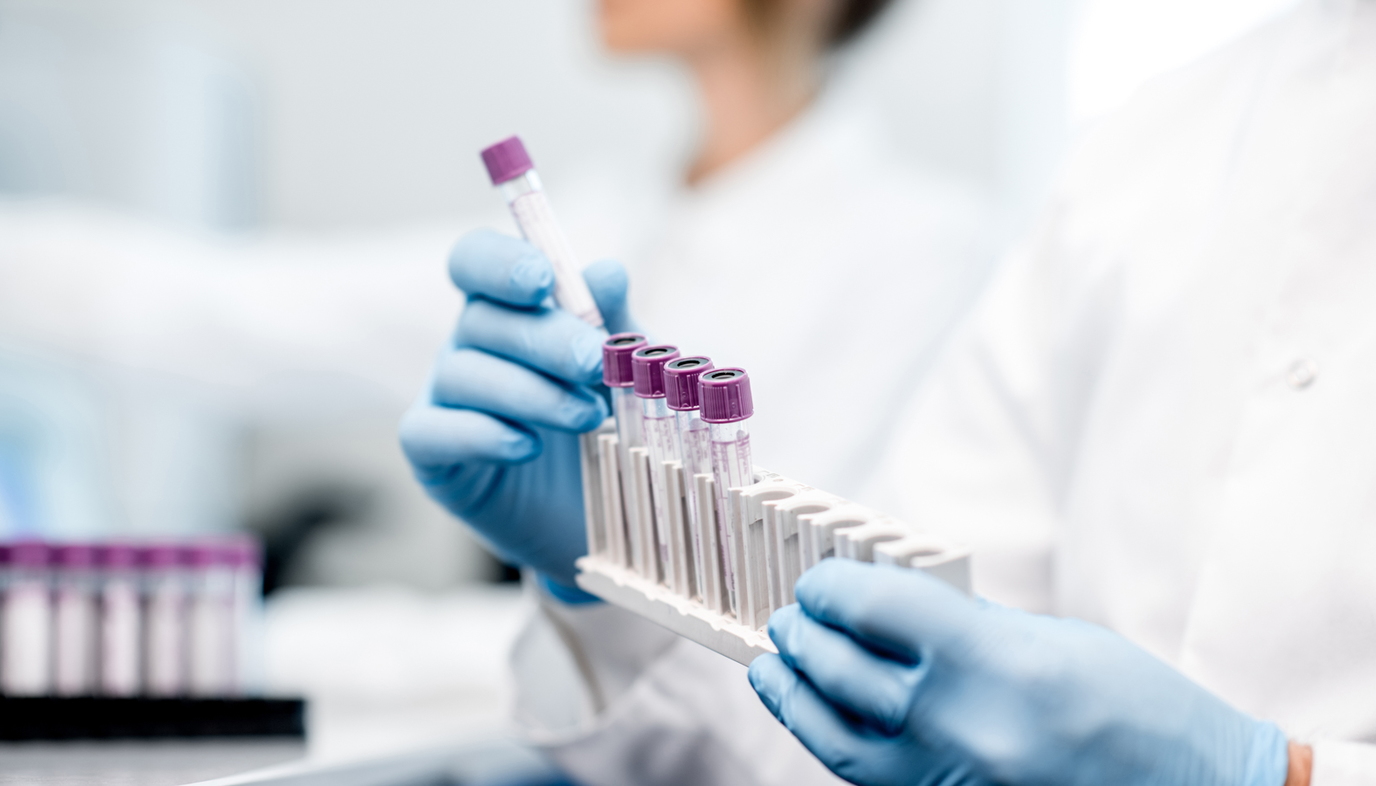 Times are changing when we’re talking about antibiotic use. The predicted ‘Super infection’ is no longer a prediction but a reality. Bacteria have been around for thousands of years. They’ve survived by their brute strength and the process of mutation. The drugs used to kill bacteria are now becoming useless. Doctors are now beginning to think twice before they write a new prescription for an antibiotic.

MRSA or Methicillin-Resistant Staphylococcus Aureus was once just an infection that was found in places of close frequent human contact. Persons who acquired MRSA were typically those who had weakened immune systems. This is no longer the case. Healthy people, especially children, are at risk almost as much as a sick person.

MRSA (sometimes pronounced Mur-sa) is a staph infection that has mutated and become resistant to the antibiotics used to treat it. Staphylococcus Aureus is a bacterium that causes many skin infections but can cause other types of infections too.

Staph-Aureus has probably been around as long as humans but MRSA has only been around a few decades. Researchers discovered MRSA sometime during the 60’s when doctors began using the antibiotic methicillin to treat staph-aureus infections. They soon realized that the infection was not responding to treatment. Since that time, MRSA has continued to mutate and is now resistant to many antibiotics. 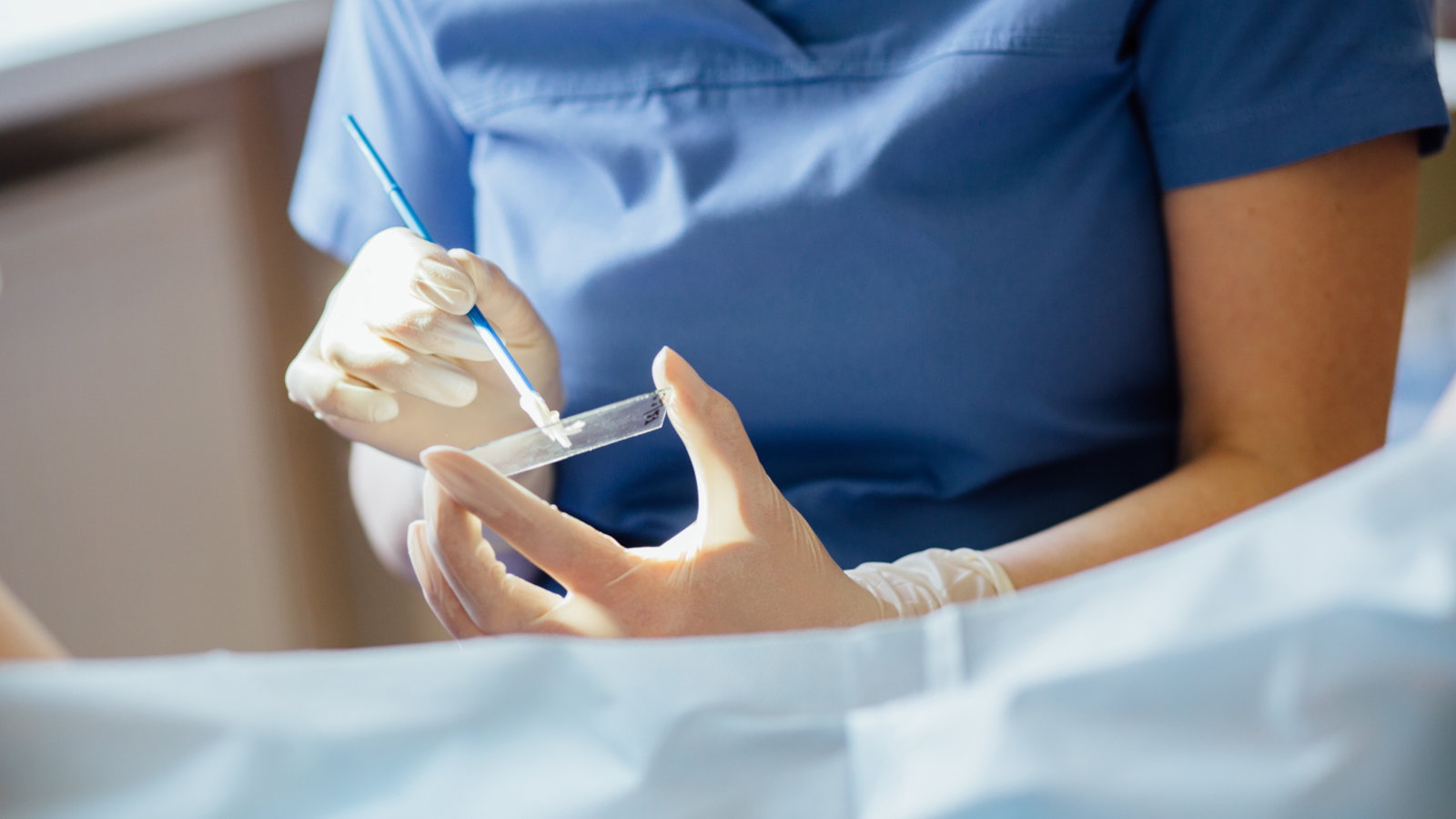 It was a common occurrence to visit the doctor when sick and, no matter the complaint, walk out of the office with a prescription in hand for an antibiotic.

When you expose bacteria to antibiotics, the medicine never truly eliminates 100% of the “bugs.” These left over bugs begin mutating and become an even stronger, more resilient strain of their former selves. After an antibiotic series, these stronger bacteria lay dormant in the body until they are later triggered again.

As you can imagine, depending on the severity of the initial infection, there’s a good possibility the antibiotic originally used will probably have no effect on the next infection.

In a traditional hospital setting, medical professionals have a set procedure when it comes to infections. A sample is taken of the suspected infection and sent to a lab for analysis. If the sample returns positive for an infection, the sample goes through more testing. This testing is called “sensitivity.” The lab is checking the sample to see which antibiotics will be able to treat the infection.

What does MRSA mean to the general public? MRSA infections are tough. You do not need to physically come in contact with a person who has MRSA to acquire it. MRSA can survive on tables, door handles, towels or any other inanimate object that an infected person has come in contact with.

Some people can be carriers of MRSA with no symptoms and pass it onto others.

In general, normal healthy people do not develop MRSA infections, but if there happens to be any breaks in the skin, a person is at risk.

Cuts and scrapes are almost considered a natural part of the growing process. In exploring their world, children run and fall. In falling, the body’s first line of defense, the skin, often becomes compromised. Children do not understand the importance of taking precautions. This is one of the reasons why MRSA outbreaks have been occurring in daycare centers and schools across the country.

MRSA is resistant to many antibiotics but there are still a few available that can treat it. Drugs such as vancomycin are still known to be effective in most cases. It will only be a matter of time before the bacteria strains mutate further and leave us with little to no choices for treatment.

Even when we’re not talking about a serious infection such as MRSA, we should still be thinking about the way we use antibiotics. Antibiotics are prescribed for a certain frequency throughout the day and a specific duration. The frequency is in place to make sure that the desired level of the antibiotic stays in the blood stream and the duration (set number of days the antibiotic is prescribed for) is in place to ensure that the body has been given an ample amount of time to help fight off the infection.

Most people who take antibiotics do not take this information seriously. They forget doses or quit taking the antibiotic once they start feeling better. Chances are you yourself or someone you know has antibiotic pills lying around the house or antibiotic liquid left in the refrigerator.

These lax practices when dealing with infection treatments are contributing factors to super infections such as MRSA. 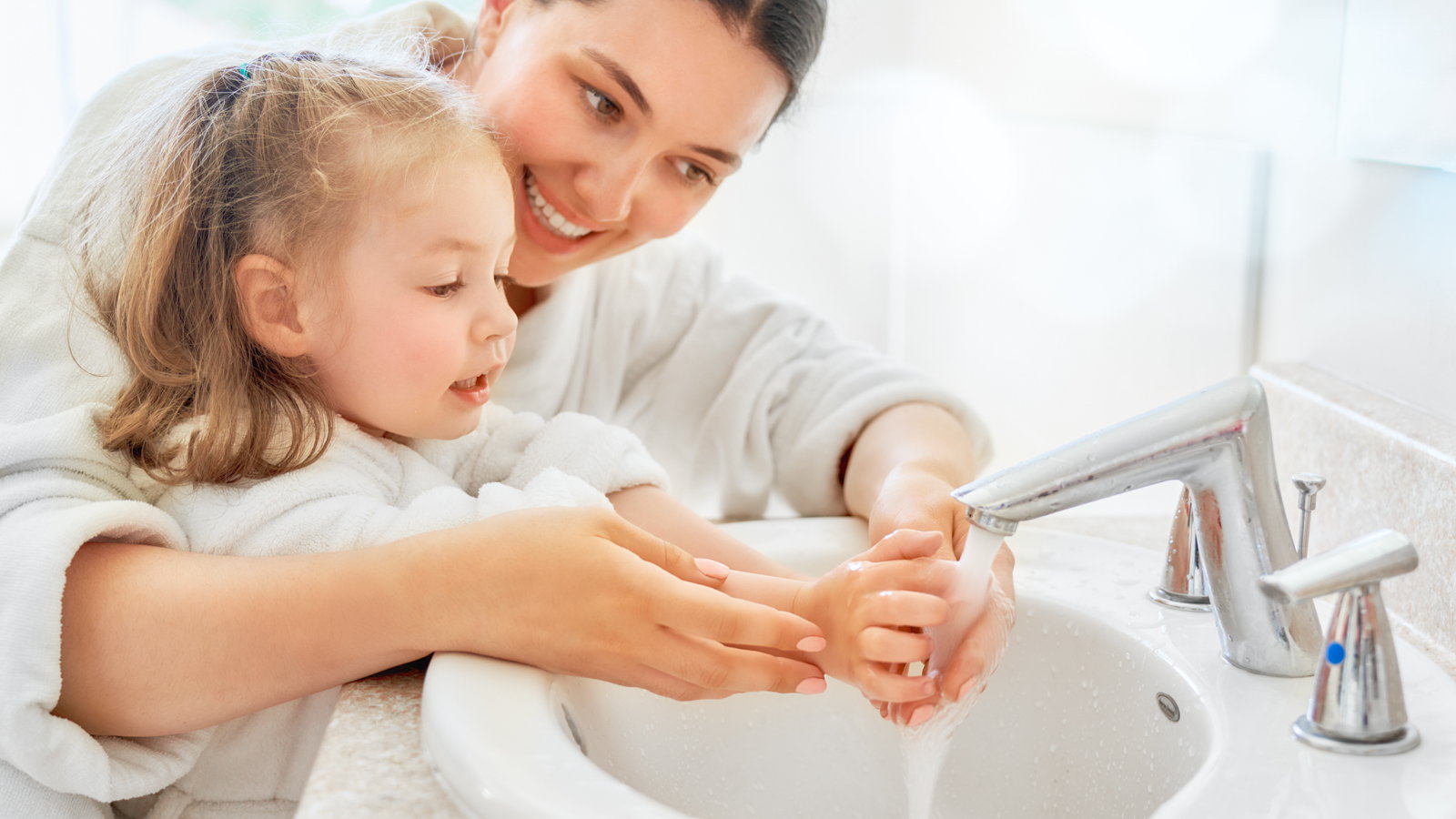 Now think about your children growing older, when they are responsible for their own health. They forget doses and don’t follow through with the prescribed duration. What ends up happening is further down the line, a serious infection is acquired and there are no antibiotics available to treat them. This is what we are currently facing. People are ending up in the hospital requiring IV antibiotics for urinary tract infections because all other antibiotics that can be taken orally are ineffective.

The number one way to help prevent MRSA infections or any other infection is frequent and throughout hand washing.

Hand washing, when done properly (at least 15 seconds with soap and water and rigorous scrubbing), is your best defense against germs. When you don’t have access to water, be sure to carry with you a bottle of hand sanitizer and use that frequently.

If you or your child has a cut or scrape, keep it bandaged until it has healed. If the wound has a lot of drainage, change the dressing frequently.

Do not share towels or any other personal item with others.

Make sure, when a doctor prescribes an antibiotic, that a culture of the suspected infection is taken. This ensures there is an actual bacterial infection. Antibiotics are ineffective with viral infections.

When taking an antibiotic, make sure you take it exactly as ordered.

Only take an antibiotic if it was prescribed for you by a doctor. Never borrow someone else’s or let someone borrow yours.

MRSA skin infections have no universal look. Generally, the concern comes from a wound that just won’t heal. This can be something as minor as a razor nick while shaving, a pimple that becomes infected or any other open area on the skin. There is a specific test for MRSA. If that is the infection suspected, then an MRSA test should be performed. All that is required is a sample. A person who is a suspected carrier of MRSA can have their skin or mucus membrane swabbed with a sterile q-tip and sent to the laboratory for analysis.

MRSA infections can become fatal. While most incidences of MRSA infections remain on the skin, MRSA can travel to internal organs. Fever, chills, low blood pressure and joint pain are some of the symptoms that can present with internal MRSA infections. These require immediate medical attention.

Taking simple precautions like frequent hand washing, covering wounds, and taking antibiotics only when necessary and as directed can reduce the chances of acquiring super bugs like MRSA. It will also help ensure that when the time comes and a serious infection presents, an antibiotic will be available to treat it. Effort from everyone is needed to help prevent the super infections we deal with now and prevent the discovery of new ones.