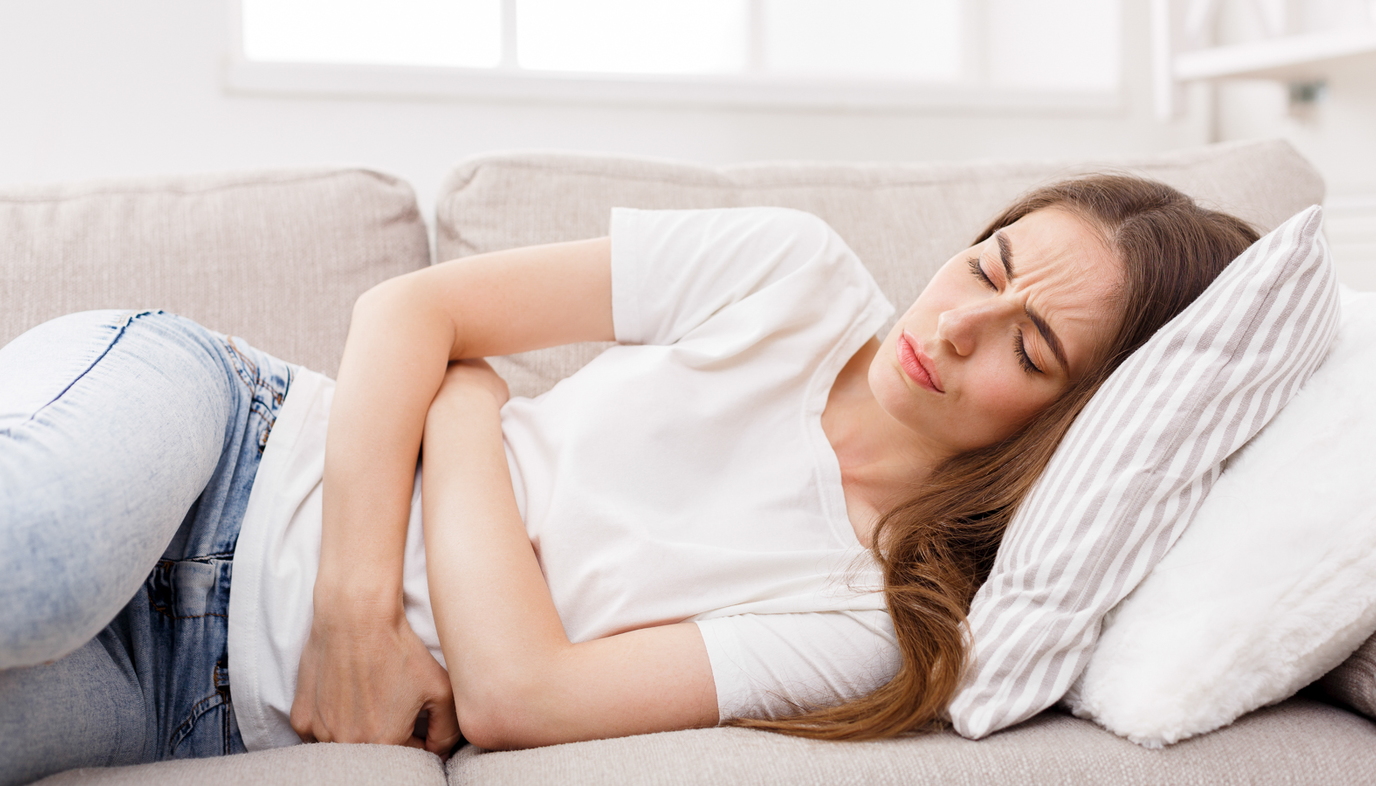 Dermoid cysts: Dermoid cysts are a type of ovarian cyst where instead of fluid-filled sac formation, tissues such as hair and teeth develop. 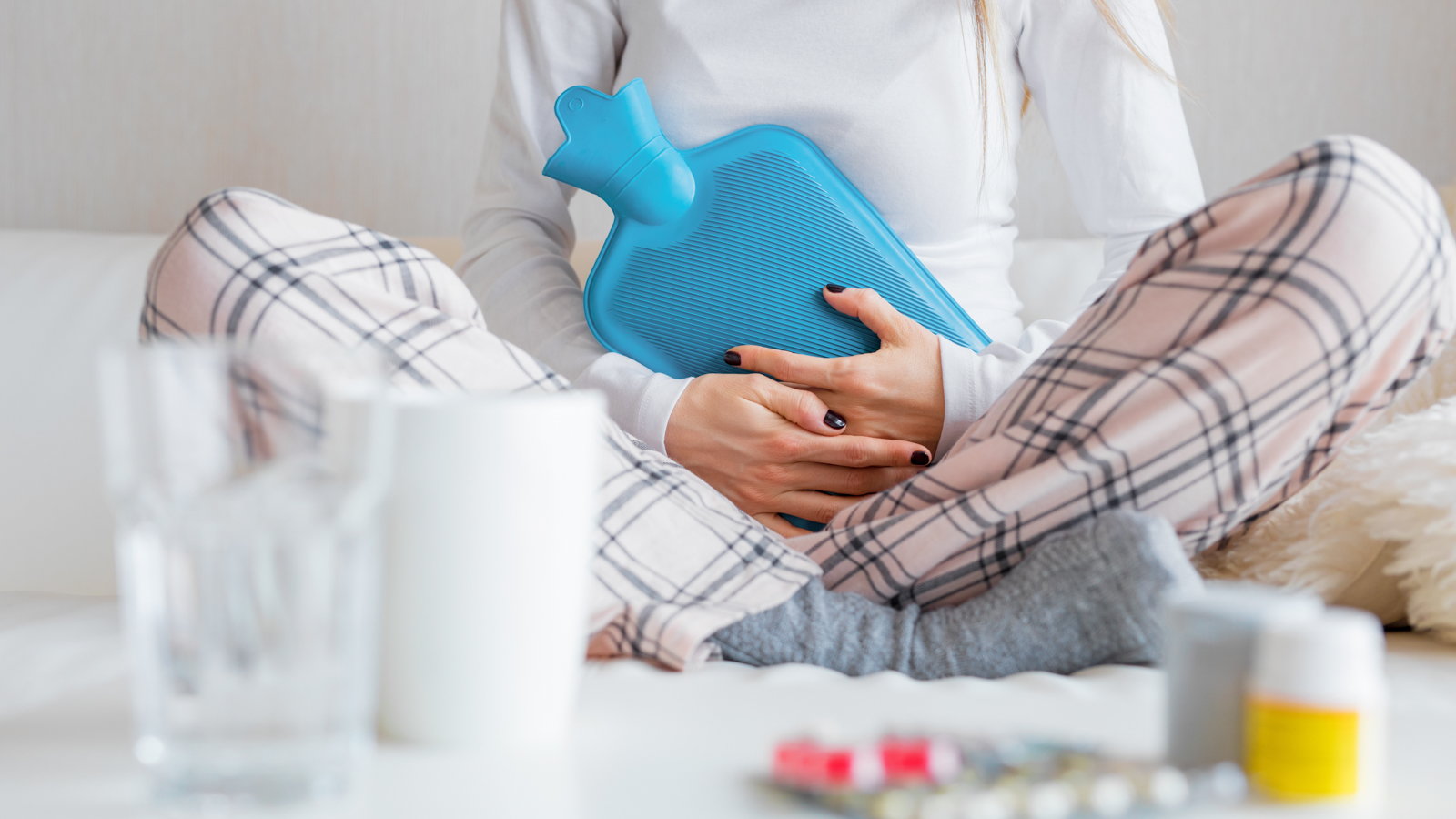 Polycystic Ovarian Disease: Polycystic Ovarian disease is a condition in which a woman’s ovaries are filled with small cysts, affecting her ability to become pregnant. Follicles in the ovaries of someone with POD do not develop properly and therefore, aren’t released from the ovary or ovaries. One or both of the ovaries can then begin to swell from the buildup.

During a normal ovulation cycle, a mature egg is released from one of a woman’s two ovaries. If for some reason, a mature egg is not released, the ovary can fill up with fluid and this is how a cyst develops.

Ovarian cysts can cause pain and discomfort if they burst, press on organs nearby or cause the Fallopian tubes to twist.

There is no exact cause for ovarian cysts, but genetics may play a role. Many women who have been diagnosed with ovarian cysts have had sisters or mothers who also have had these cysts.

Most ovarian cysts have no symptoms and are diagnosed during regular pelvic exams. Other times, symptoms develop such as: pelvic pain/discomfort, pain with sexual intercourse, attempting to diagnose a cause for infertility, irregular periods, missed periods, fever, upset stomach, nausea, and abdominal swelling. 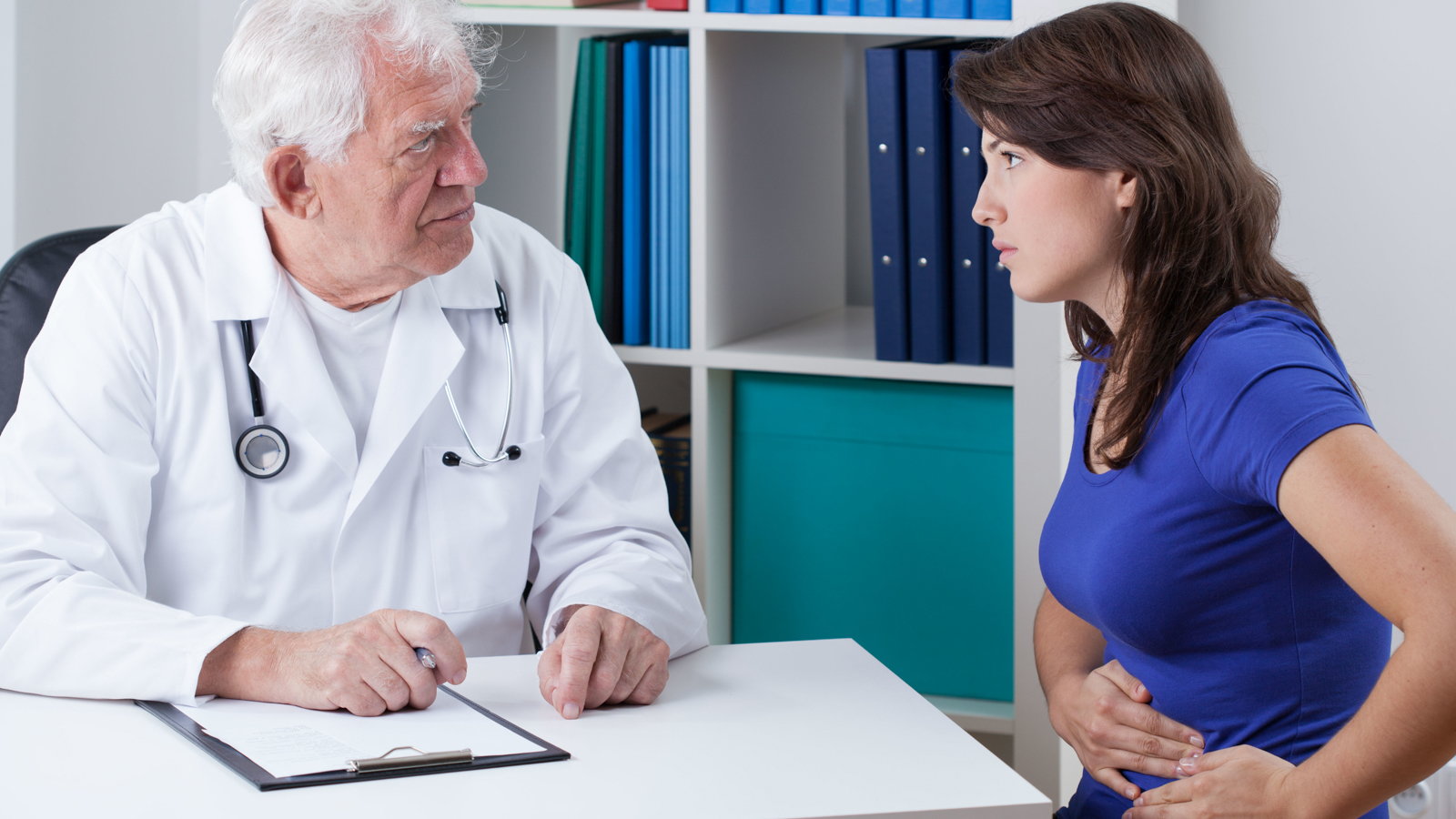 How are Ovarian Cysts Diagnosed?

Ovarian cysts can be diagnosed by using different methods. The most common tool is ultrasound; endovaginal ultrasound technique is often used. A small probe is inserted into the vagina to visualize the uterus and ovaries. Doctors can also order blood tests and more advanced scans to diagnose ovarian cysts.

Treatments for ovarian cysts depend on the type and severity of the cyst. Most functional cysts go undetected and resolve on their own.

Cysts that interfere with a woman’s health can be surgically removed. The most popular method is called a cystectomy. A cystectomy is the surgical removal of a cyst. The ovary and surrounding tissues are left and only the cyst is removed.

If a cyst is cancerous, treatment would involve the removal of one or both ovaries and may include other reproductive organs.

In terms of fertility, ovarian cysts generally have no impact. Ovarian cysts typically do not interfere with ovulation. Cysts that lead to cancer are serious and generally require surgery. When a woman has both her ovaries removed, she can no longer produce children.

Any questions or concerns regarding your health should be directed to your health care provider.