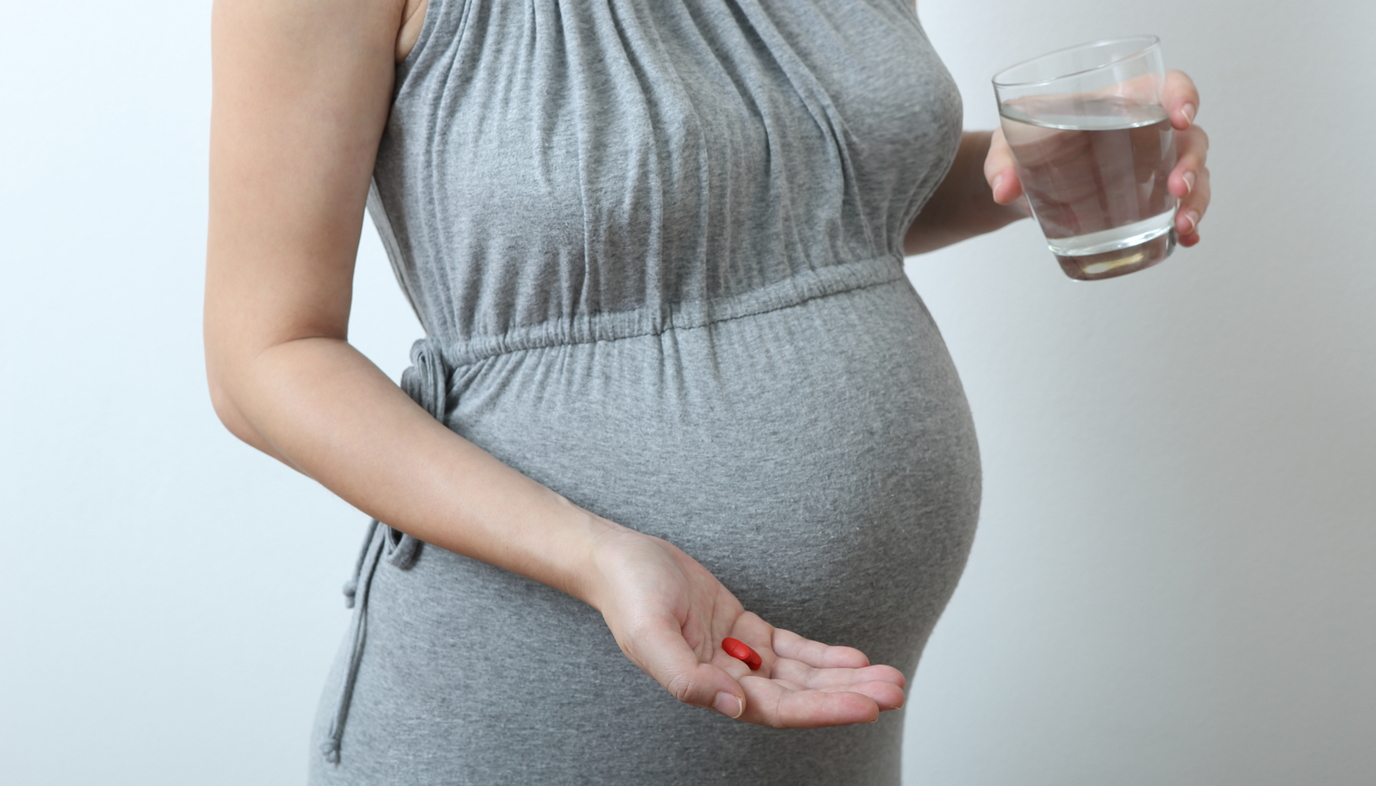 Spina Bifida is a condition where, during development in the very first month of pregnancy, the spinal cord does not completely close. Spina Bifida is estimated to occur in nearly 7 out of every 10,000 live births in the United States. Exact figures are not available due to the possibility of under reporting.

Myelomeningocele occurs when the protective covering of the spinal cord, the meninges and spinal nerves protrude from the spinal cord. This type of Spina Bifida is classified as the most serious type because it almost always causes nerve damage and severe disabilities. An area on the spinal cord and skin is open and visible.

Meningocele type Spina Bifida is similar to myelomeningocele except only the meninges protrude from the spine. It generally is an open area on the back with a pouch filled with cerebrospinal fluid. This type usually includes only minor, if any, disabilities. 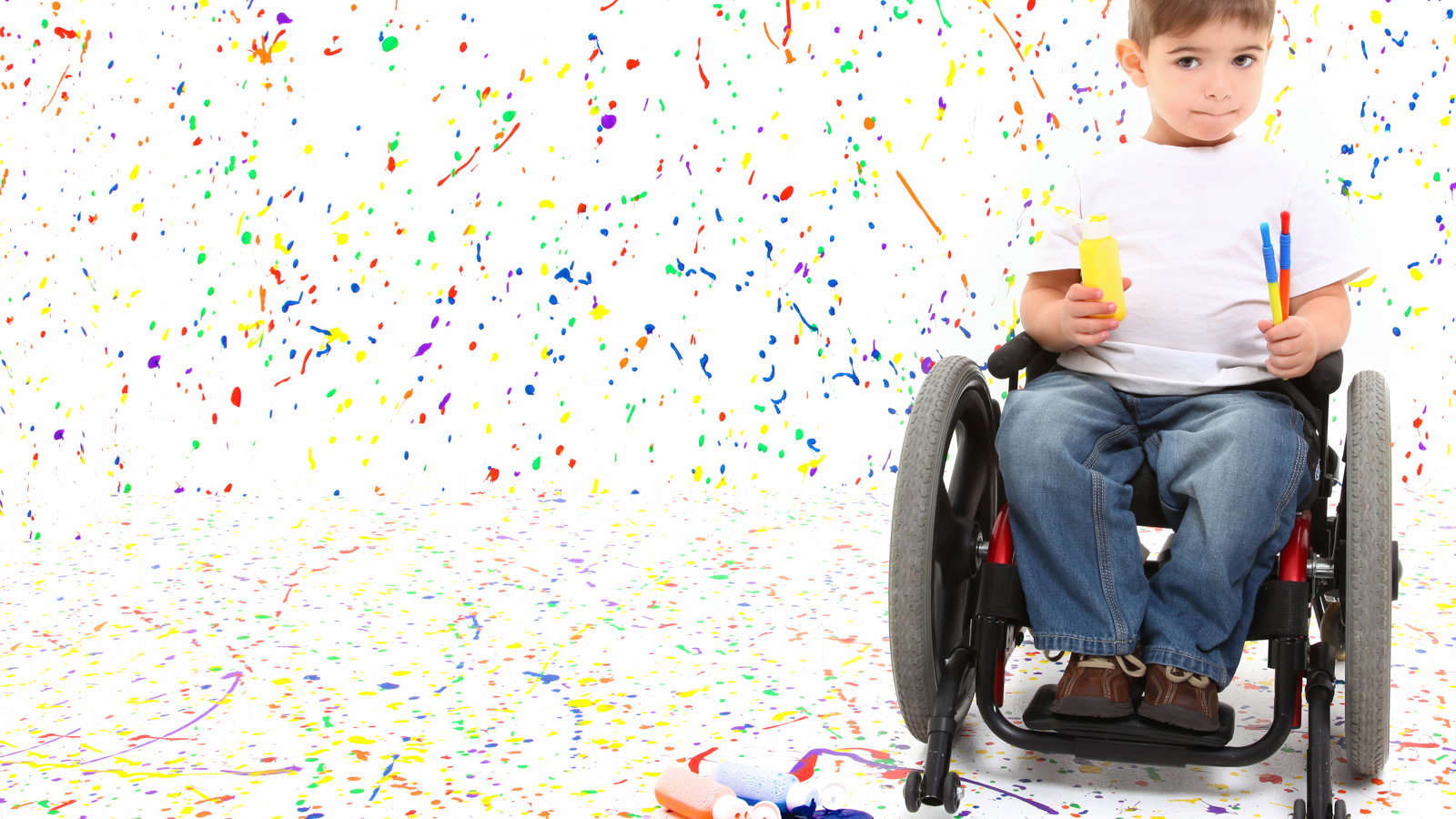 Occulta Spina Bifida is the most common form and is sometimes referred to as “hidden Spina Bifida”. There is no opening in the back and the spinal cord and nerves appear normal. This form of Spina Bifida is so mild, some people can go their entire lives and not realize they even have it. During development, there may be a small gap in the vertebrae of spine. This is generally harmless, but some neurological deterioration can be spotted as a child ages or later in adulthood. Every woman of child bearing age has the potential to become pregnant with a child who suffers from neural tube defects.

Use of certain anti-seizure medications

High temperatures in early pregnancy (hot tub use and fevers) 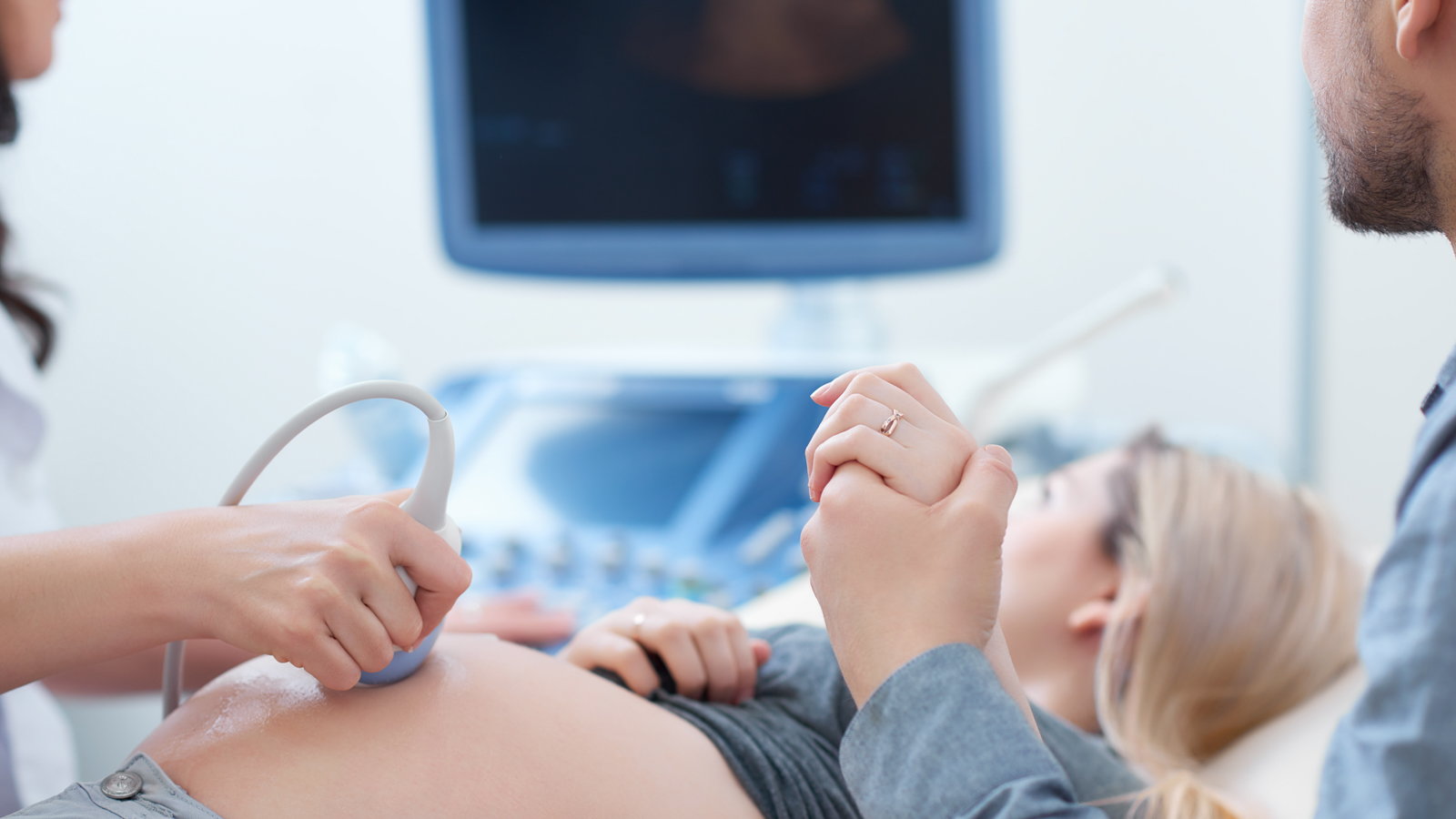 A child is usually diagnosed with Spina Bifida in-utero. If a child is diagnosed with a severe form, they are generally operated on within twenty four hours of birth to decrease infection and to preserve spinal cord function. Occulta Spina Bifida usually requires no treatment. Doctors and researchers believe that if every woman consumed a multi-vitamin that included folic acid before they became pregnant, the risk of Spin Bifida would dramatically decrease. It is recommended by the Spina Bifida Association that all women of child bearing age should take 400 micrograms of folic acid every day. This is due, in part, to the fact that many pregnancies are unplanned. Living with Spina Bifida comes with some special considerations. While children with occulta Spina Bifida may have no limitations, children with menegocele and myelomeningocele may have some neurological and mobility impairments. Parents need to work closely with doctors, other caregivers and professionals to help give their child the best possible advantage.

Due to increased knowledge and awareness, children with Spina Bifida can and do grow up to lead happy and productive lives. Children should be encouraged to be as independent as possible and be involved in their own care. This is currently no cure for Spina Bifida. The best known way to help prevent Spina Bifida and other major birth defects that affect the brain and spinal cord is the use of folic acid before and during pregnancy.