The Facts About Vaccinations 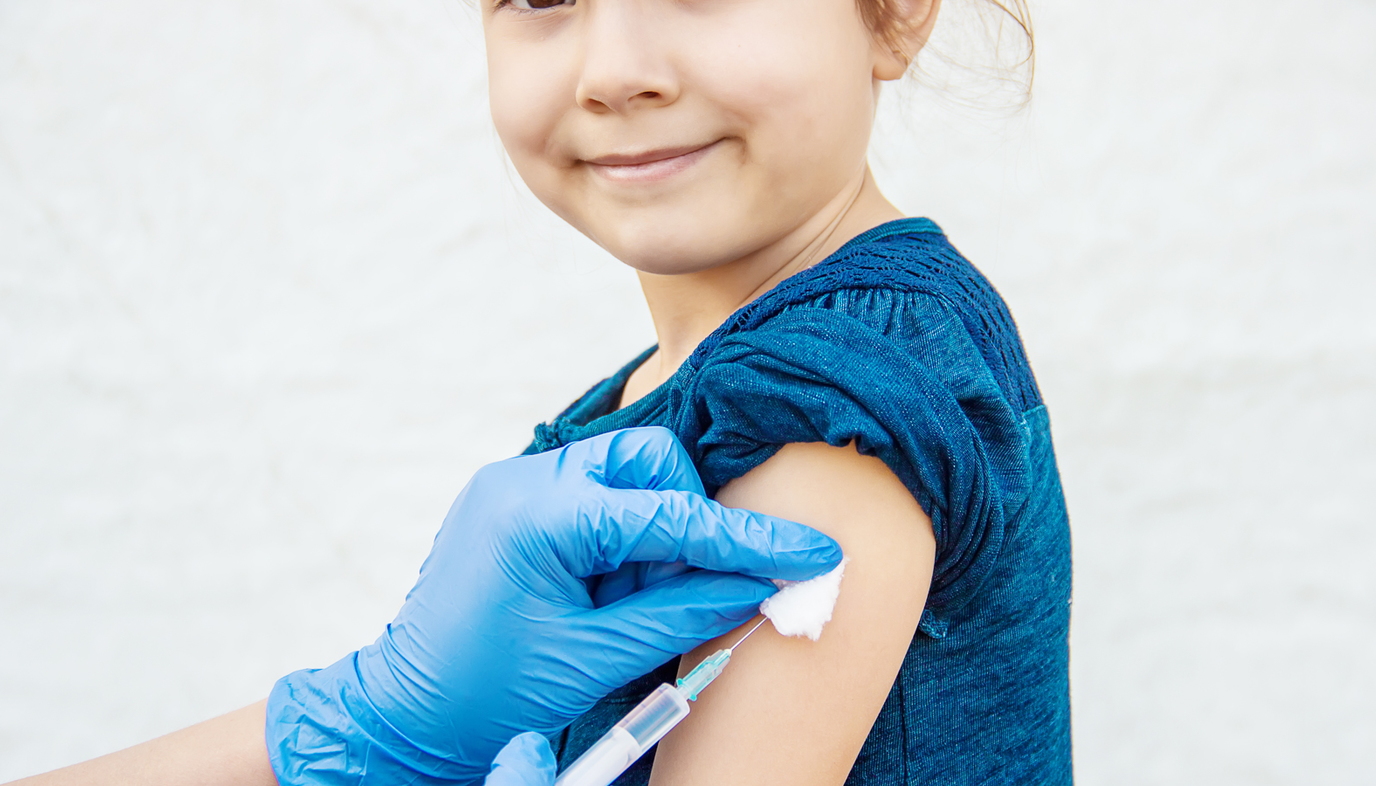 Before vaccines were created, the only way for the body to build up immunity to certain diseases was to actually be exposed to them. If a person survived the disease, their body’s immune system created anti-bodies that protected them from future exposure. This was a very unpleasant experience, as many of the illnesses vaccines help prevent today are very serious. Most people died or became permanently ill. This is also referred to as natural immunity.

Vaccines work by exposing the body to certain diseases so that the immune system can produce anti-bodies to them. This means, after being vaccinated against a certain disease, if the person should be exposed to that disease, their immune system would take action and destroy the “germs.” The immunity developed by vaccination is similar to the results of natural immunity, except the person would not have to suffer from a disease first to gain immunity.

Most vaccines are given to babies and toddlers to help protect them from exposure to certain diseases and offer them a lifetime of immunity. 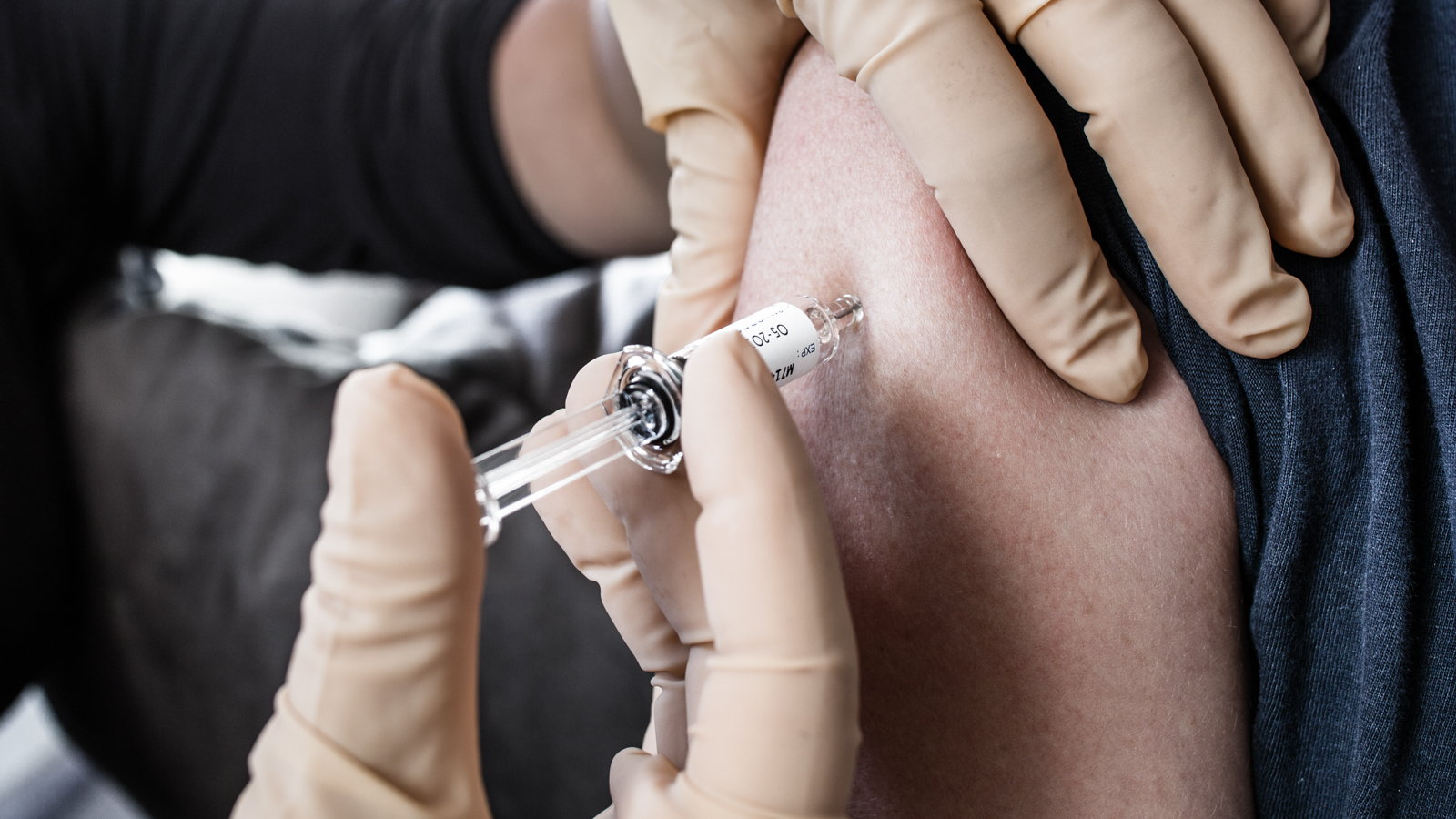 The following link directs you to a childhood immunization schedule based on The Centers for Disease Control and Prevention guidelines:

Perhaps you’ve never given any thought to just what vaccines are being used. The recommended schedule starts virtually at birth. Before leaving the hospital, your child should receive their first injection for Hepatitis B. Hepatitis B or HBV is a disease transmitted by the blood or body fluid of an infected person. This also includes an infected mother passing the disease on to her newborn. HBV affects the liver and if contracted, could lead to serious life long illness. HBV vaccine is given in 3 separate doses, specifically spaced apart.

According to the CDC’s recommended schedule, a child would receive vaccinations at 2 months, 4 months, 6 months, 12 months, 18 months and then between the ages of 4 and 6 years.

Many states have vaccine requirements to enter children into school and also have vaccine exemptions based on religious, medical, and personal beliefs.

There are many vaccines used in the United States today, but not all are given to children. The following information describes the most common vaccines given and the diseases they help prevent.

The Rotavirus vaccine is given in a 3 step series. Rotavirus is the leading cause of severe diarrhea and vomiting among children. Rotavirus is dangerous because of the high risk of dehydration and malnutrition. According to the CDC, Rotavirus results in the hospitalization of approximately 55,000 children each year. While the Rotavirus vaccine can not 100% prevent the illness, most vaccinated children who are exposed to the virus experience less severe symptoms.

Diptheria, Tetanus, and Pertussis or DTaP is a combination vaccine given in a 5 step series. Instead of receiving 3 separate injections, the vaccines are included in one.

Diphtheria is caused by bacteria. Those who are exposed can develop breathing problems caused by a thick covering coating their throat.

Tetanus or lock jaw is a central nervous system disease that causes tightening of the muscles. Once it progresses, it can lead to permanent nervous system damage and death.

Haemophillis type B or HIB can be given as a single vaccine or included in the combination of DTaP or Hep B injections. HIB is a severe bacterial infection that causes meningitis, pneumonia and other complications due to the bacteria. It is also given in a 4 step series.

The Pneumococcal Conjugate vaccine or PCV is a single injection given in a 4 step series. Pneumococcal is a bacterium that is one of the leading causes of death among children in the United States. The Pneumococcal bacteria can cause severe pneumonia and meningitis.

The vaccine used to prevent Polio is called the Inactivated Polio vaccine. Polio is spread person to person by either sneezing, coughing or coming in contact with an infected person's stool. Previously, individuals were given an oral form of a live, weakened virus. When children were being given the live virus, their stools became contaminated. The Inactivated Polio vaccine is now given in a 4 step series.

Measles, Mumps and Rubella or MMR is another combination vaccine that is first given to children around 12 to 15 months of age. Measles are a highly infectious disease of the respiratory tract. Measles is almost unheard of in the U.S, which is mostly attributed to the increased rate of inoculation.

Mumps is a viral infection that causes swollen saliva or salivary glands. Severe complications are rare.

Rubella or German measles is a mild disease in children, but can cause severe birth defects if an unvaccinated or previously exposed woman becomes pregnant when exposed.

Varicella or Chicken Pox is a 2 step injection series given to children around the same time as the MMR inoculation. Varicella is a disease which causes immense itching accompanied by a blister-like rash. Chicken Pox is believed to be more severe in adults then in children. While Chicken Pox complications are rare, infections can occur on the skin from excessive scratching.

Hepatitis A or HAV is a blood disease affecting the liver. It is similar to that of Hepatitis B. Hepatitis A is generally given to children around the same time as MMR, Polio and Varicella. 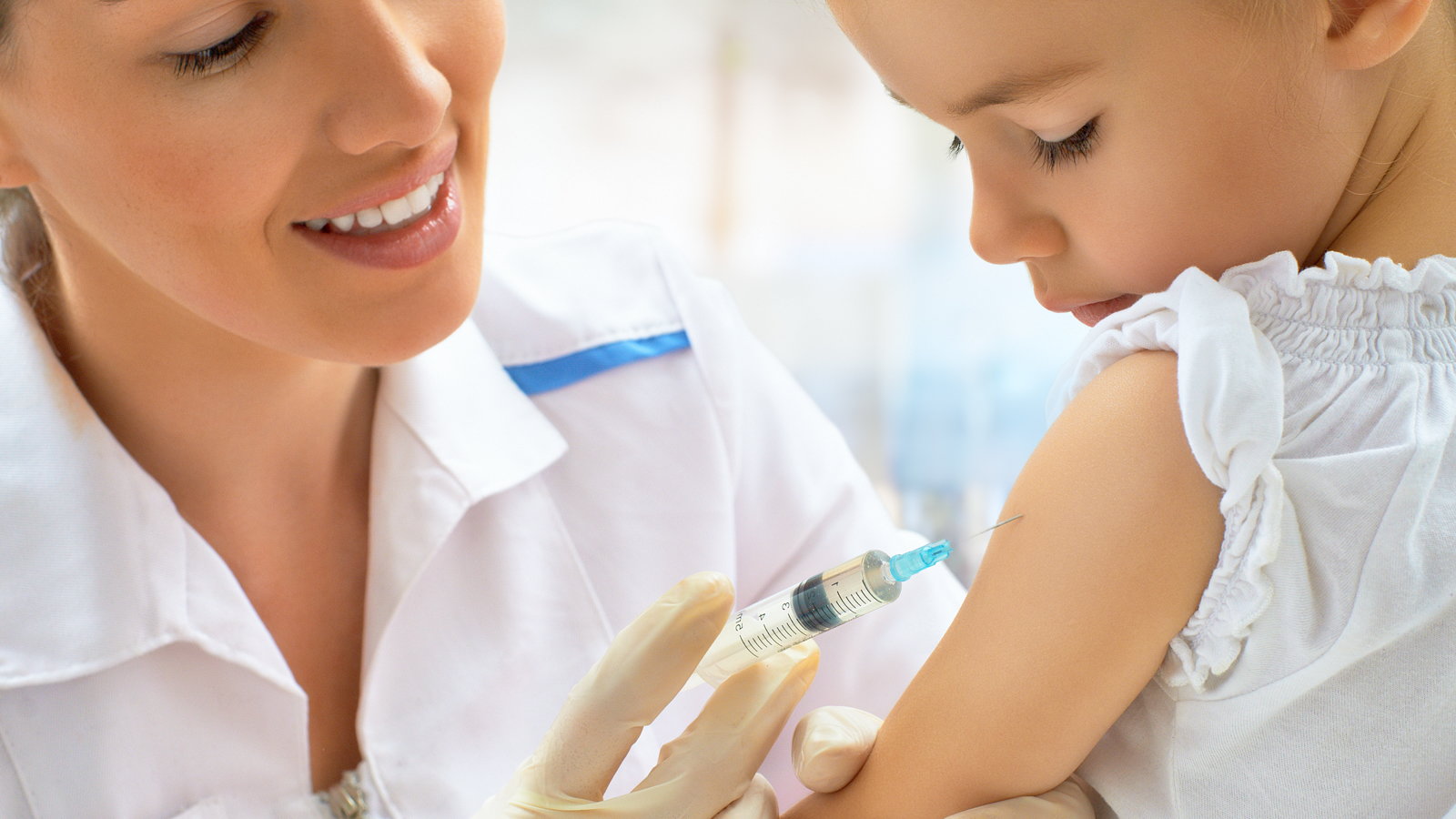 Comforting Your Child After a Vaccination

Since children will be getting so many shots, you can count on lots of tears. There are several things parents can do to help ease their child's distress when it comes time for vaccinations.

For younger babies, swallowing is a comfort. You can prepare your baby for the discomfort of an injection by either breastfeeding or bottle feeding during the injections or directly after.

Some doctors recommend giving children Tylenol. If you’re not sure on the proper dosage, make sure you ask or call your child’s doctors office to request the proper dosage. Most infant’s medication amount is determined by weight.

For older babies and children, positive reinforcement and distraction works well. Be honest with your children. Tell them that it might hurt for a second, but that they can get through it. Make sure you bring along their favorite toy or item from home too.

If you, the parent or perhaps the child’s grandparent have to go to the doctors for any blood tests or shots, bring the child along. Show them that adults get shots too.

If any redness or swelling appears at the injection sites, apply a warm compress. You can do this by wetting a washcloth with lukewarm water and then applying it to the area(s).

Most side effects from vaccines are minor. A child may experience excessive fussiness, slight fever, swelling at the injection site and/or fatigue.

Thanks to constant advances in medicine, most serious contagious diseases are unheard of in the USA today, due to the effectiveness of vaccines.