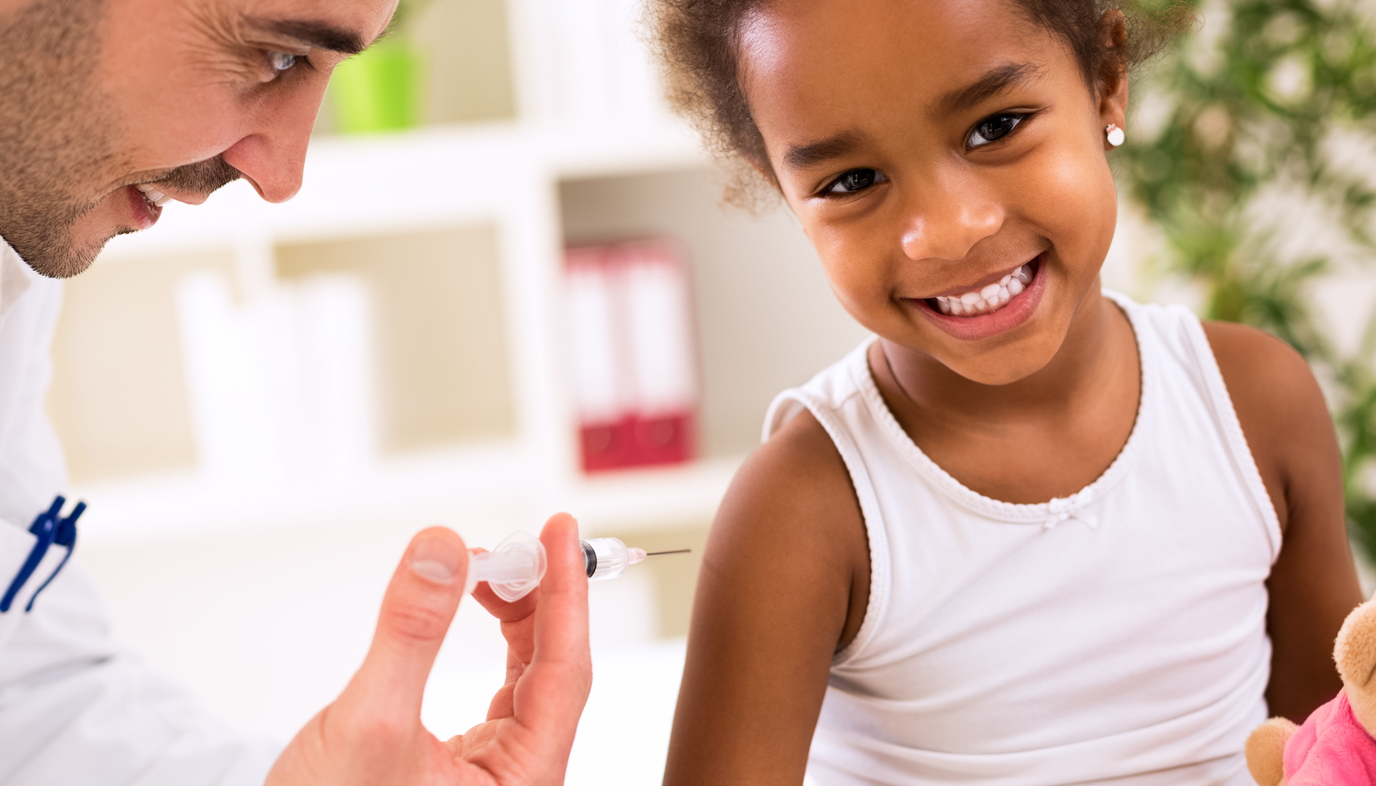 You may have noticed lately the topic of routine childhood vaccines once again gaining a lot of media attention. Most parents of this generation never had to experience what life was like before vaccines were used. Public health officials credit the mandating of mass vaccination to the almost extinct instances of the communicable diseases vaccines help prevent. So why are routine vaccinations such a hot parenting debate? It would be nearly impossible to include all the information available on vaccines in one article. The following content will cover the basics of the vaccine debate.

In the United States, most states have enacted laws that require proof of certain inoculations before allowing a child to enter a daycare or school. Each state is also different with laws regarding exemptions. Most exemptions are limited to medical, religious or personal objections. Some states allow parents to give no reason at all.

Since mass inoculation regulations have been initiated-most, if not all of the communicable diseases children are vaccinated against are unheard of. 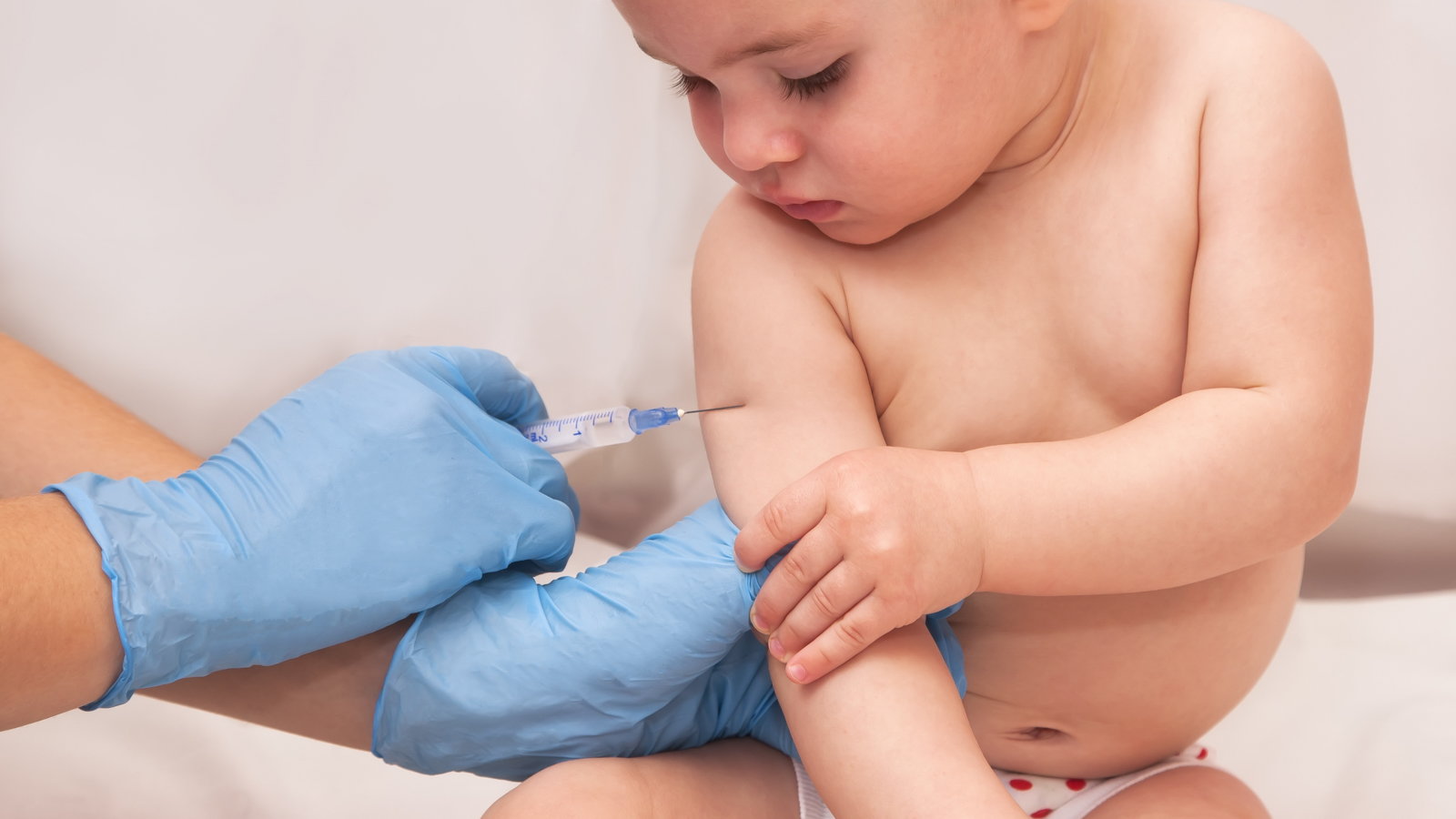 As previously stated, most people today have never had to deal with the diseases vaccines help prevent. In developed countries, most vaccines are readily available and used at low cost. Most low income families qualify for some form of low income insurance programs which cover vaccines. In countries where this is not the case, these diseases are currently a problem. Children and adults are dying everyday from diseases that can be prevented from vaccines. These countries just do not have the finances or access to the medical care.

Some believe the rise in philosophical objections to routine childhood vaccinations could be blamed on internet access. There are currently thousands of websites readily available to anyone who reads them-most of whom have no medical understanding. These websites induce fear and alarm within parents.

The basic instinct as a parent is “do not harm.” Many parents fear that allowing their child to be vaccinated can and or will cause harm.

There is one undisputed fact regarding vaccines. Vaccines are drugs and no drug available on earth is considered 100% safe.

The U.S. Food and Drug Administration and more specifically The Center for Biologics Evaluation and Research (CBER) regulate vaccine products. All vaccines must undergo lengthy testing for safety and effectiveness before they can be licensed for distribution. Even after a vaccine gains approval, it remains under investigation for continued public safety and effectiveness.

To help monitor the safety of vaccines after distribution, the United States government relies on VAERS or Vaccine Adverse Event Reporting System. VAERS is a website available to the public.2 According to the VAERS website, anyone can report adverse reactions. Most VAERS reports are sent in by manufactures of the vaccines and health care providers. The National Childhood Vaccine Injury Act (NCVIA) requires healthcare providers to report any event listed by the vaccine manufacturer as a reason to forego subsequent doses of a vaccine or an event listed on the Reportable Events Table. It is unknown at this time what the punishment is for failure to comply with NCVIA.

The Pro’s and Con’s

While regulations are in place for routine childhood vaccines, as stated previously, most states do carry the exemptions. This is where much of the debate lies.

Parents ultimately have the freedom of choice, in most cases, to decline vaccinations for their children. Since mass vaccination is believed to be the reason for the steep decline in these diseases, most developed countries experience what is referred to as “herd immunity.” Those who are not or can not be vaccinated are offered protection somewhat based on the fact that so many children and adults are vaccinated. The threat of outbreak and exposure to communicable diseases is low based on mass vaccination. In essence, many believe the vaccinated are protecting the unvaccinated. That reason alone is used to encourage parents to vaccinate their children-to help protect those who are too ill or unable to be vaccinated. Increases in refusal to vaccinate can compromise the “herd immunity” and lead to outbreaks of vaccine preventable diseases. 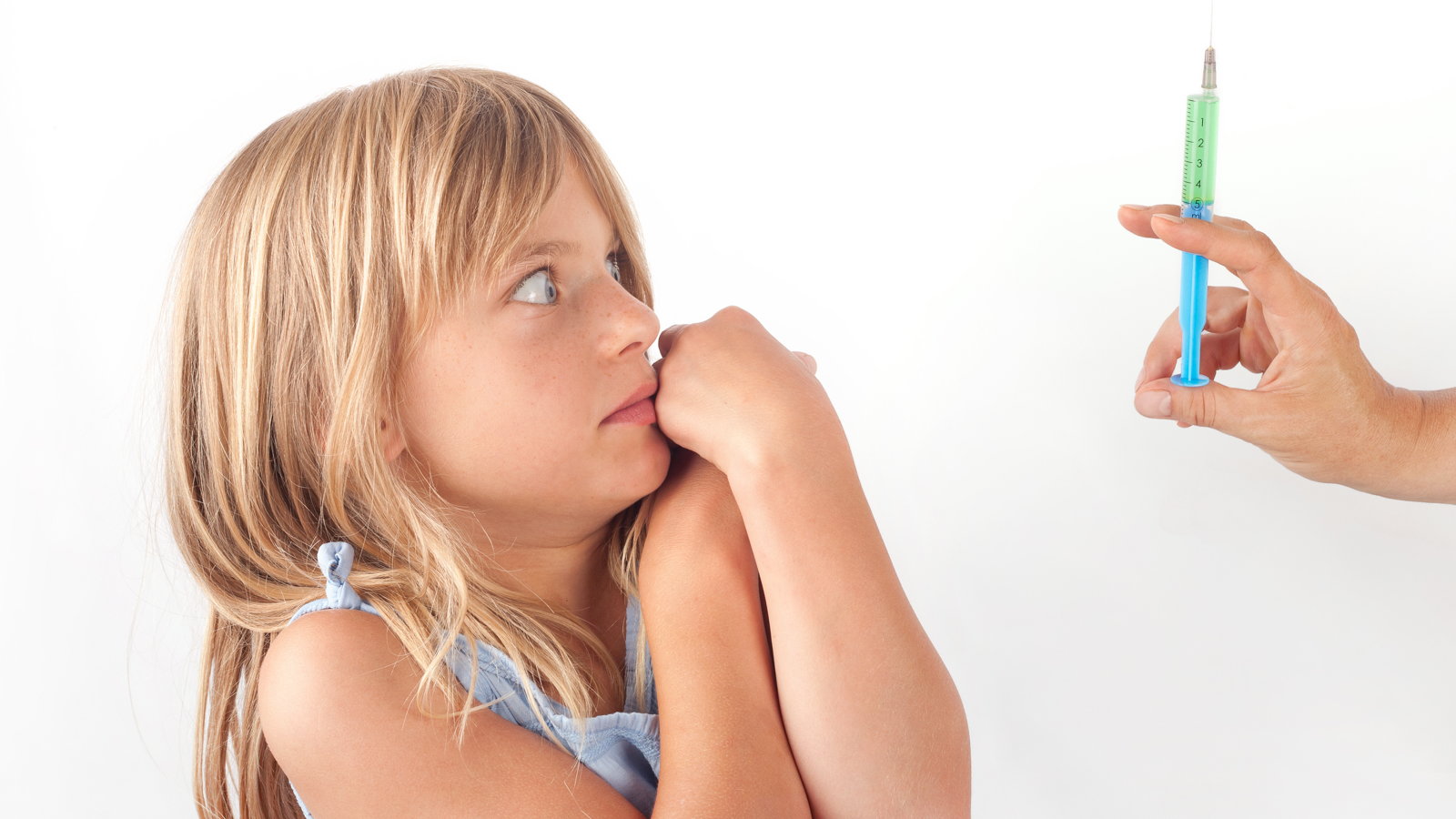 Mass vaccinating becomes a scientific hurdle due to the amount of children and adults who are vaccinated. It makes it difficult to compile an even study group to monitor due to the small percentage of unvaccinated persons opposed to vaccinated. When fears arise, such as attempting to find links to disorders and diseases, once again, the study groups are difficult to monitor.

Many parents object to vaccines due to the ingredients used to create and preserve them. Some ingredients are not found naturally. Formaldehyde, classified as a human carcinogen by Internal Agency for Research on Cancer and a probable carcinogen by the U.S. EPA, is used in many vaccines along with aluminum. Research has indicated that the ingredients in vaccines are at low levels with no evidence of long term ill effects. Thimersol, a mercury based preservative is believed to be removed from all vaccines except the flu vaccine. Some research exists that potentially states the otherwise in terms of side effects from vaccine ingredients.

Many parents object to vaccines because they believe so many vaccines to an immature immune system can cause harm. Many parents choose to stagger their child’s vaccination schedule so that they don’t receive too many at one time. Health agencies continue to try and ensure wary parents that vaccines are safe, specifically at the recommended schedule. Many parents just are not buying it.

Some of the diseases that children are vaccinated for are mild with almost no threat of death or permanent injury. Research has indicated that natural immunity is more effective then immunity acquired from a vaccine. Research also suggests that due to each person’s unique genetic make up, it is also not known how long the immunity, if any, would last (from vaccines). Some research is indicating that more vaccines, called “boosters,” may be necessary for older, previously vaccinated children due to the decrease in effectiveness long term. It is then argued by some, that the risks of the vaccines outweigh the potential benefits.

Many people believe mass vaccinations come with a conspiracy. There is big money to be made if you’re a shareholder in a pharmaceutical company who has a license for a vaccine that is mandated. Many people believe that lobbyists and special interest groups along with high ranking political figures are involved with requiring a vaccine. With healthcare being the business that it is, if this were true, how do you convince people that their best interests are being maintained and not over taken by greedy individuals?

In any regard, the vaccine debate rages on and will continue to do so.

Many parents just plain have a fear of them. Other parents are fearful of those who do not vaccinate.

While the creation and use of vaccines have made it possible for most of us to never have to experience the pain and distress of diseases, it’s important for people to understand that vaccines do not come with a guarantee. Just because you are fully vaccinated does not mean you are incapable of acquiring a disease. Vaccines help prevent-it does not mean they do prevent all disease.

It’s also important to remember that some children do experience adverse reactions from vaccines, as noted from information provided by VAERS. Those reactions are real to the people that they affect. It’s quite possible that more serious reactions occur then are actually documented, as there is no way of knowing how compliant health care providers are with reporting events. It’s also not known how many parents report adverse reactions. Many parents may just accept the events as normal and assume what their child is presenting is what should be expected.

By law, doctors are required to provide information regarding vaccines prior to administering them so that parents can make an informed consent. Doctor’s can/have/will refuse to keep children as patients if their parent refuse to vaccinate them. There is no universal form provided to parents that describes all potential risks and possible reactions to vaccines.

Some of the ingredients of vaccines can cause an allergic reaction. When vaccinating a newborn, there is no way of knowing what they are allergic to and how the vaccine will react. “Extreme” reactions are rare, but they do occur. When a severe reaction is estimated at 1 in 100,000, it may seem small, but tell that the 1.

In closing, there is a myriad of information both for and against vaccinations. It’s nearly impossible for one person to weed through and find pure facts. Both sides of the debate have valid points but they also have the ability to “scare” people into believing their side. For the most part, vaccines are safe and the best public health measure since clean water. We all want what’s best for our children, even if we can’t all agree on the same methods.

The best decision is the informed one.