5 Things to be Thankful for in November 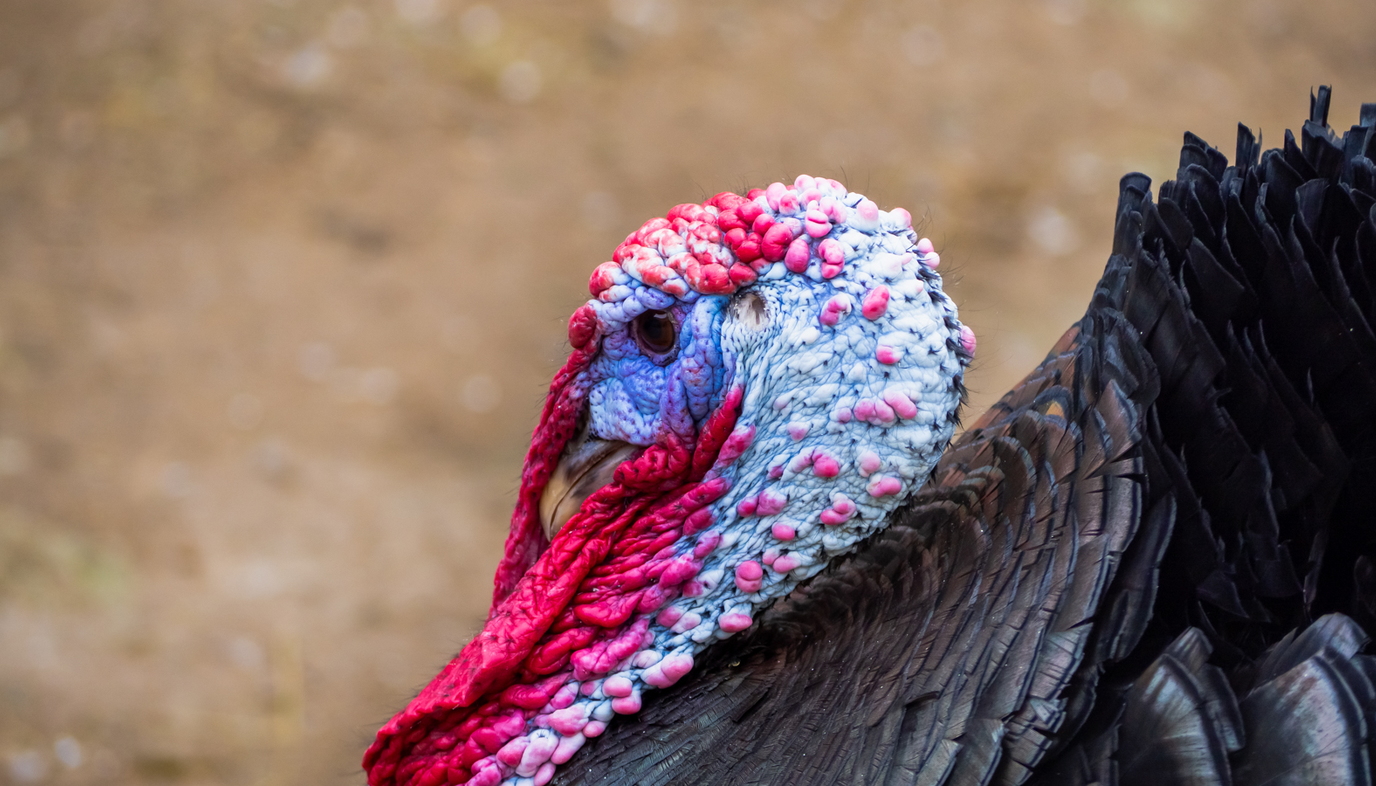 It’s already November, and as you know, moms have it rough around the holidays. It's time to start making plans for travel, days off school, and even meals as two of the major U.S. holidays approach.

So much of the holiday prep usually falls to Mom. Are you ready for Thanksgiving? What plans have you made? Don't forget about Black Friday - the largest and busiest shopping day of the year. Will you be hitting the stores as soon as Thanksgiving dinner is over, or staying home to score deals on Cyber Monday, right from your computer? Maybe both?

Of course, the Thanksgiving holiday is about so much more than rushing to the stores to spend money. It's easy to get distracted by the bustle of the holiday season and to forget the real reasons that make the holidays truly special. If things seem overwhelming this year, try to focus on what you have to be thankful for. It helps to remember that, in spite of it all, we have a lot to be grateful for. Here are 5 ideas to inspire thankfulness:

Yes, this presidential election cycle has been full of ups and downs - and controversy. You may even have had heated arguments with friends and family about who to vote for. However, the United States was the first country in history to have a democratic voting system and it changed the face of the entire world. Our great nation fought hard to break away from the rule of tyranny under the King and become truly free. Don't forget to take time to research and vote this year, even if you have to "hold your nose"- be thankful you have that right! 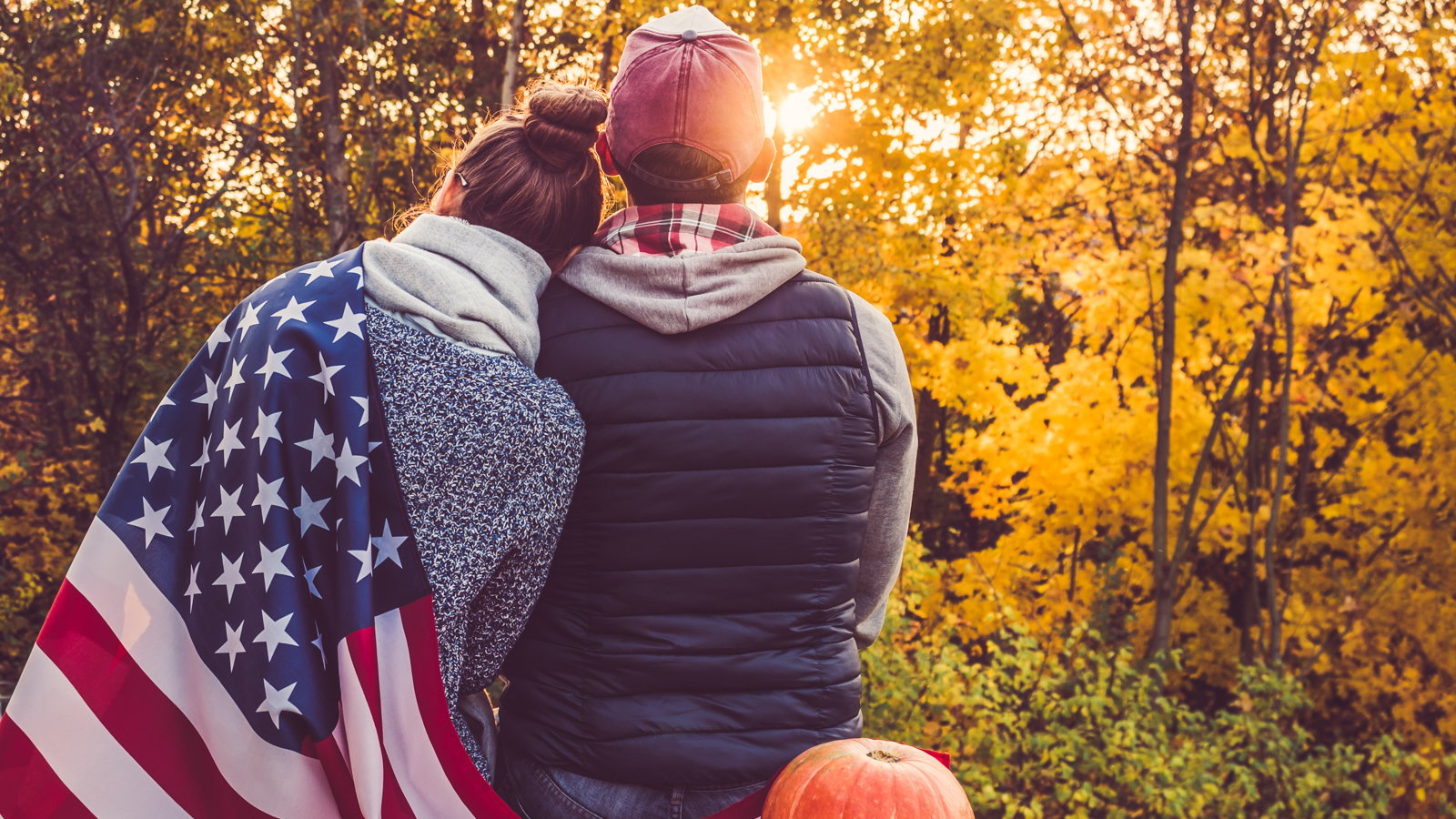 2) The Man or Men in Your Life

November is National Prostate Cancer Awareness month. It's also called "No Shave November" or "National Beard Month" and you may see men growing beards and mustaches more than usual. Why? It's become a trend, but it's also a way to raise awareness of prostate cancer. According to the American Cancer Society, "Prostate cancer is the second leading cause of cancer death in American men, behind only lung cancer. About 1 man in 39 will die of prostate cancer... About 1 man in 7 will be diagnosed with prostate cancer during his lifetime." If there's a man in your life that you love, love him a little more this month and be thankful you have him.

While it may seem like an odd thing to be thankful for, the Gettysburg Address, given by Abraham Lincoln on November 19, 1863, is one of the most famous speeches in American history. Why? Because Lincoln stirred passions and support for the Civil War, the one that eventually saw black slaves set free. It was a major step on the road to equality for all Americans. Lincoln noted, "we here highly resolve that these dead shall not have died in vain–that this nation, under God, shall have a new birth of freedom–and that government of the people, by the people, for the people, shall not perish from the earth.”

Mark Twain was born in November 1835. He is considered to be the father of American literature. Twain was the author of American classics like "The Adventures of Tom Sawyer", "The Prince and the Pauper", "Life on the Mississippi", "The Adventures of Huckleberry Finn" and "The Innocents Abroad". Mark Twain (real name: Samuel Clemens) wrote books that characterized American culture and were some of the first to truly capture American speech and customs as well. Curl up with a good book this month and enjoy some "me time"! 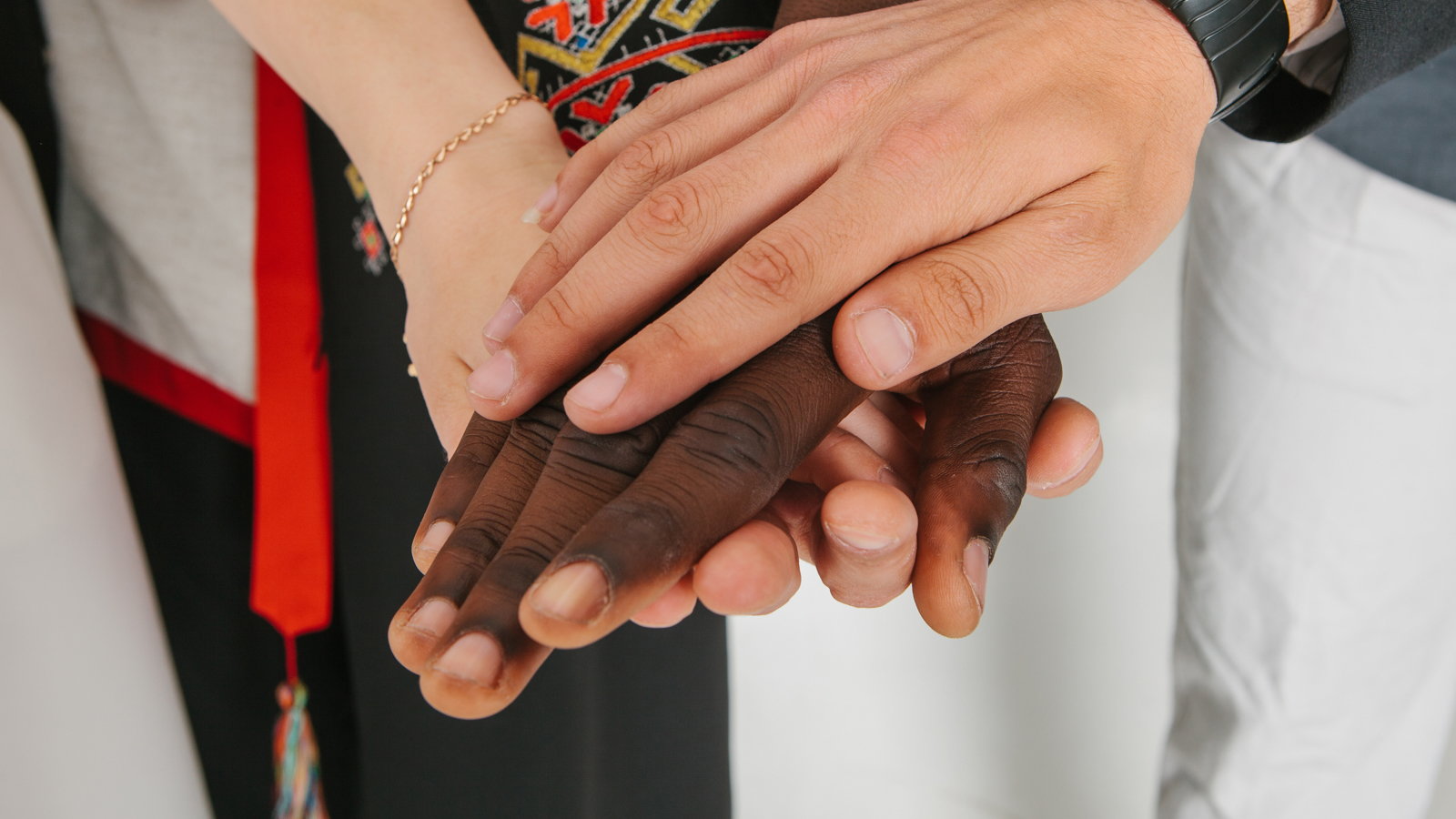 November 11th is Veteran's Day. This day has been set aside to recognize and pay tribute to America’s heroes who fought and died for the freedoms we enjoy today. No country on earth is perfect, but the United States of America is unique among all the rest for the freedoms we do enjoy. Our Constitution, the Bill of Rights, and our right to vote are just a few things that the American soldier has fought and died for. If there's a veteran in your life, take a moment to send a thank-you card, make a call or pay for a coffee just to say thank you.