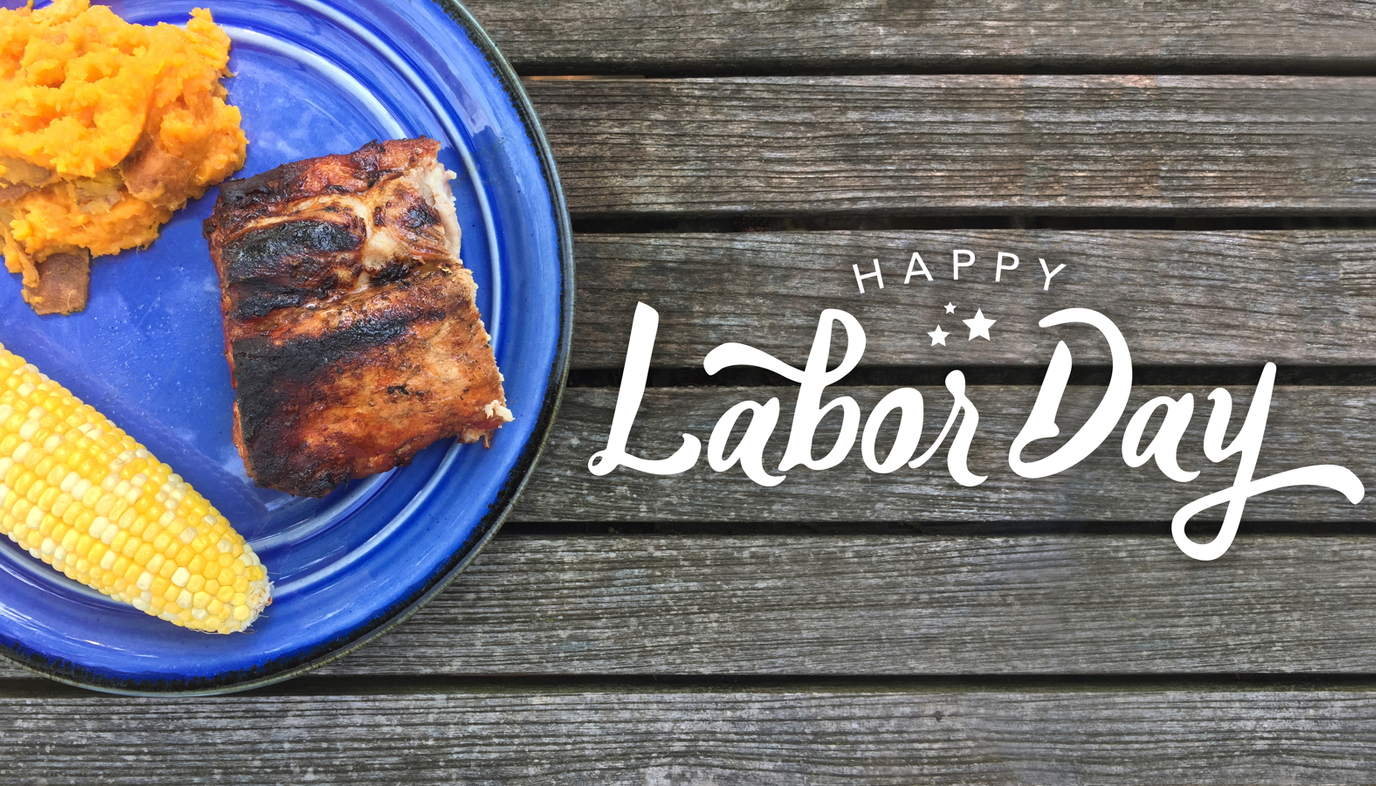 You work hard, and you know it. But do you know just how hard you work? Let's try to put it into perspective: according to the Organisation for Economic Co-Operation and Development, for the past decade, the average American has worked roughly 1,790 hours per year. All too often, employees are afraid to use their vacation and sick days out of fear that they will be passed up for promotions or perceived as a worker who is not as dedicated as others. The truth is, if you were a worker before the late 1800s, you would have had it far worse, and some major achievements in the past decades have helped you get to the place you are today at work. How much worse, you may ask? Here are some astonishing facts surrounding Labor Day.

1. The Work Day Surpassed Your Typical 9 to 5

At the peak of the Industrial Revolution in the U.S., the average American worked a 12-hour workday, seven days a week. Despite working tirelessly long hours, they still only made a basic living.

2. Child Labor Was Practically the Norm

Children as young as six years old labored away in mines, mills, and factories around the country, though some states had restrictions on this practice. If today's female-male pay gap gets you riled up, you won't be happy to hear that these working youth made far less than adults. 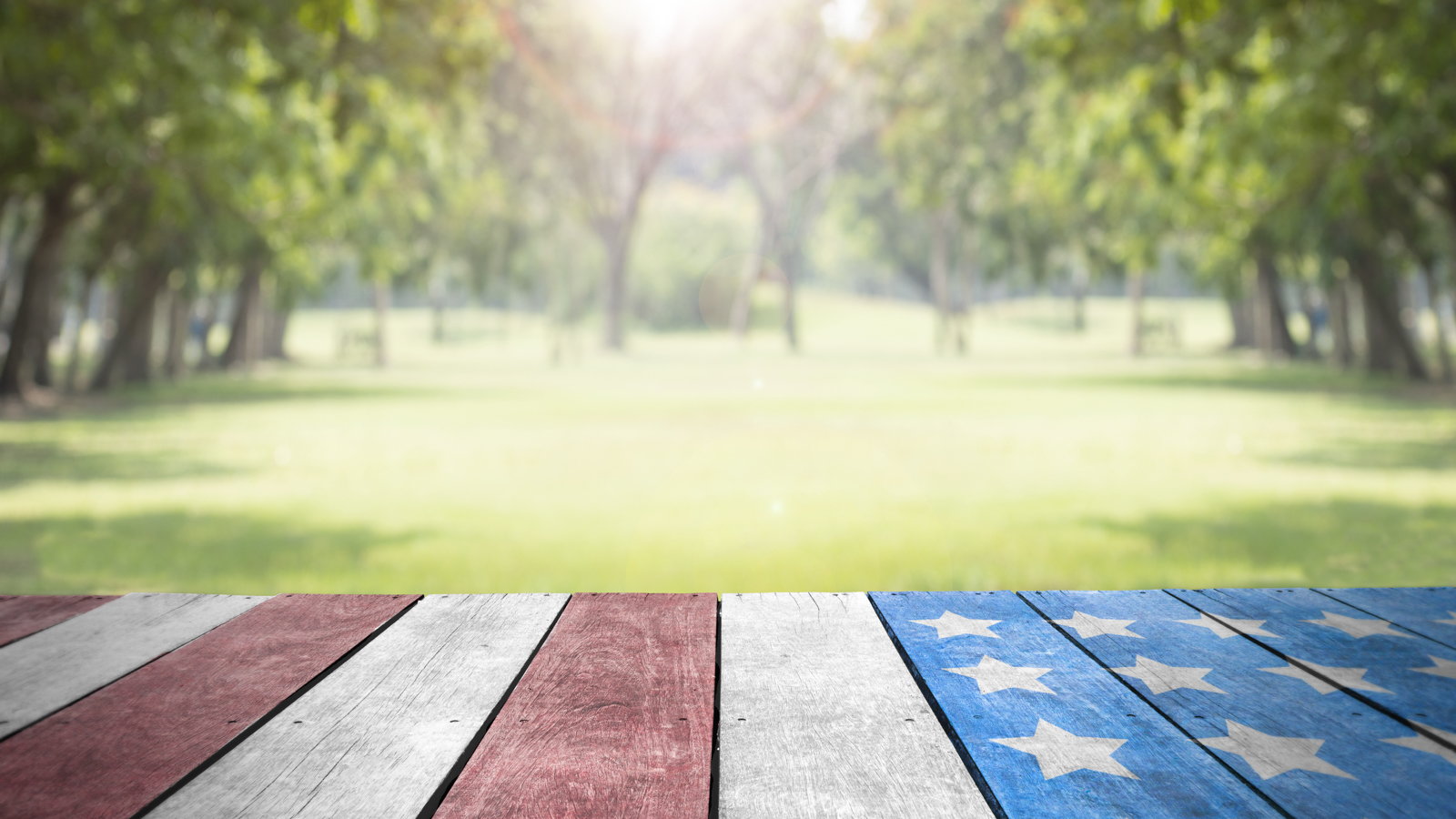 Workers often toiled in unsafe, unsanitary environments with little access to fresh air. That hour-long lunch break you so covet was non-existent, particularly for immigrants and the poor.

4. Labor Unions Paved the Way for Us

In the late 18th century, labor unions first appeared. As their numbers grew, they became more vocal and began organizing strikes and rallies in protest of poor working conditions and insanely long work days, as well as insufficient pay. 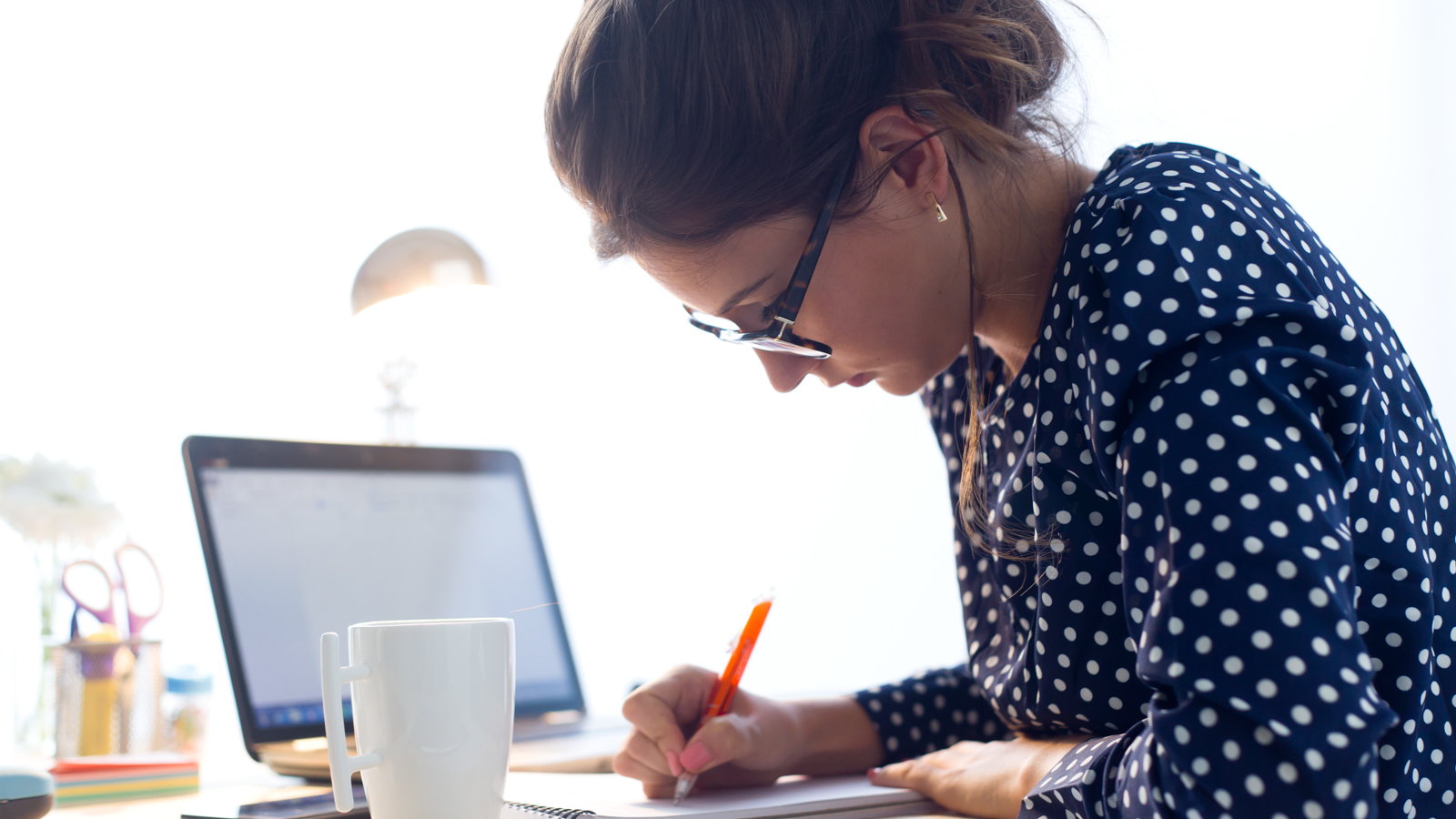 On a number of occasions, labor rallies and protests turned violent. One notorious incident, in particular, was the Haymarket Riot in 1886. There, multiple Chicago police officers and workers were killed.

6. The First Labor Day Parade Took Place September 5, 1882, but the Holiday Was Not Legalized Until 12 Years Later

Unaware of the tradition they were about to begin, 10,000 frustrated workers took unpaid time off in order to march from City Hall to Union Square in the Big Apple. This event has been deemed the first Labor Day parade in our history, and ever since, the first Monday of September has been celebrated. But though this "working man's holiday" caught on in industrial centers across the country, and a number of states passed legislation to recognize it, Congress did not legalize the holiday until 1894, after the boycott of all Pullman Palace Car Company railway cars caused gridlock around the country. In order to end the strike that led to this moment, the federal government dispatched troops, sparking a wave of riots that resulted in the deaths of more than 12 workers. As a way to repair severed ties, Congress passed an act making Labor Day a legal holiday.