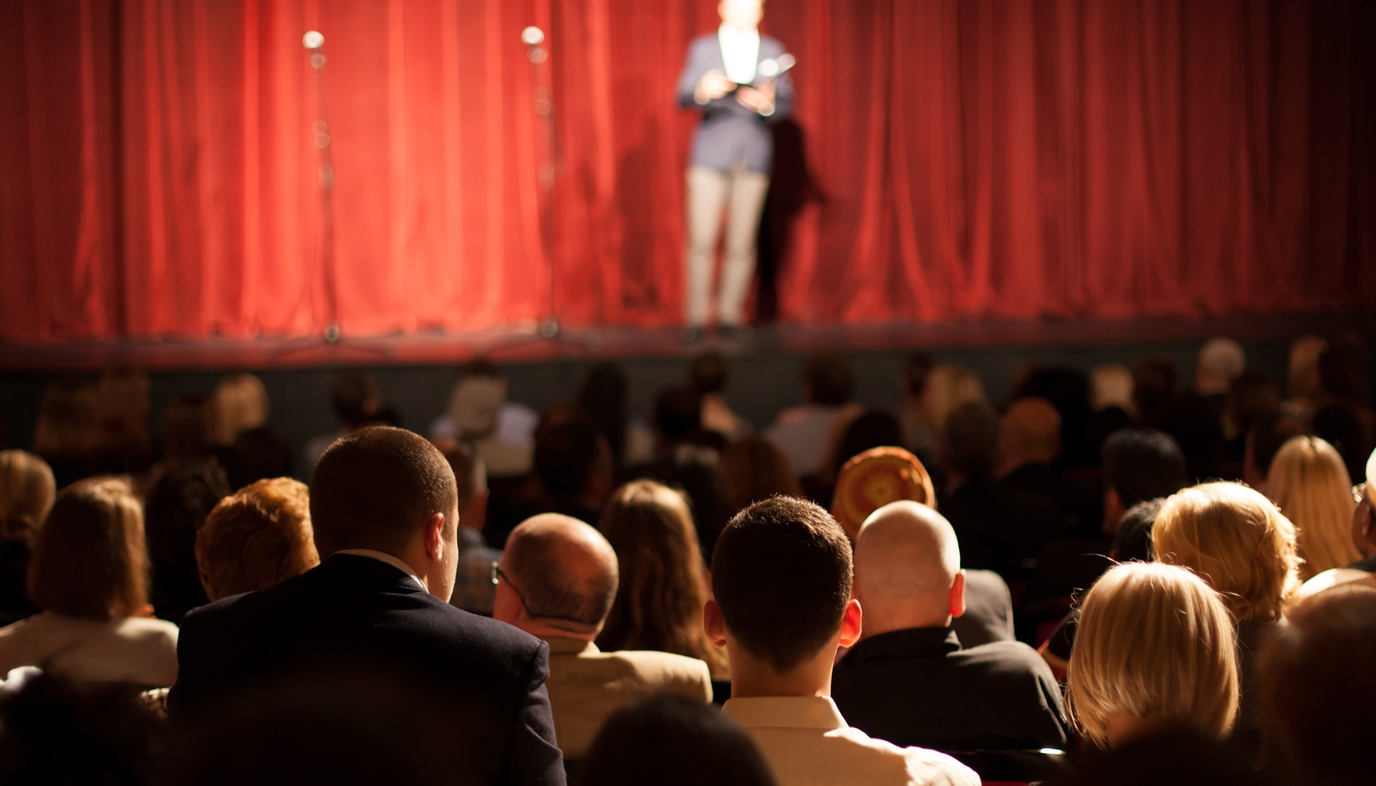 On television and in movies, clever comics always keep audiences in stitches – and these funny celebrity dads know how to keep the laughs coming both on and off the screen. Here's the countdown of our six absolute favorite proud pops ...

Adam Sandler first got practice at being a father when he starred in 'Big Daddy' in 1999, but acting as the pretend dad for a rambunctious toddler boy in the film didn’t prepare him at all for real-life fatherhood of two daughters – Sadie, born in 2006 and Sunny, born in 2008. Married to wife Jacqueline since 2003, Sandler shared his tale of woe about living in an all-girl household with Conan O’Brien in 2009: “It’s unbelievable – when you have daughters, your whole life changes,” he exclaimed. “I don’t see women as sexual beings anymore … When my wife is naked in front of me I think, ‘Should I get a diaper?’”

Being a comical celebrity dad probably comes naturally to actor-director Ben Stiller; after all, he was raised by Jerry Stiller, no slouch in the comedy trade himself. In addition to funny father roles on 'Seinfeld' and 'The King of Queens,' the senior Stiller was half of the legendary comedy duo Stiller and Meara alongside his better half Ben’s mom, Anne Meara. Ben and his wife, actress Christine Taylor, have two children, Ella, born in 2002, and Quinlin, born in 2005. Eager to keep comedy all in the family into the next generation, Stiller’s kids made their big screen debuts in the animated film 'Madagascar' (2005). He was one of the star voices, and in one scene Ella and Quinlin can be heard providing background chatter. 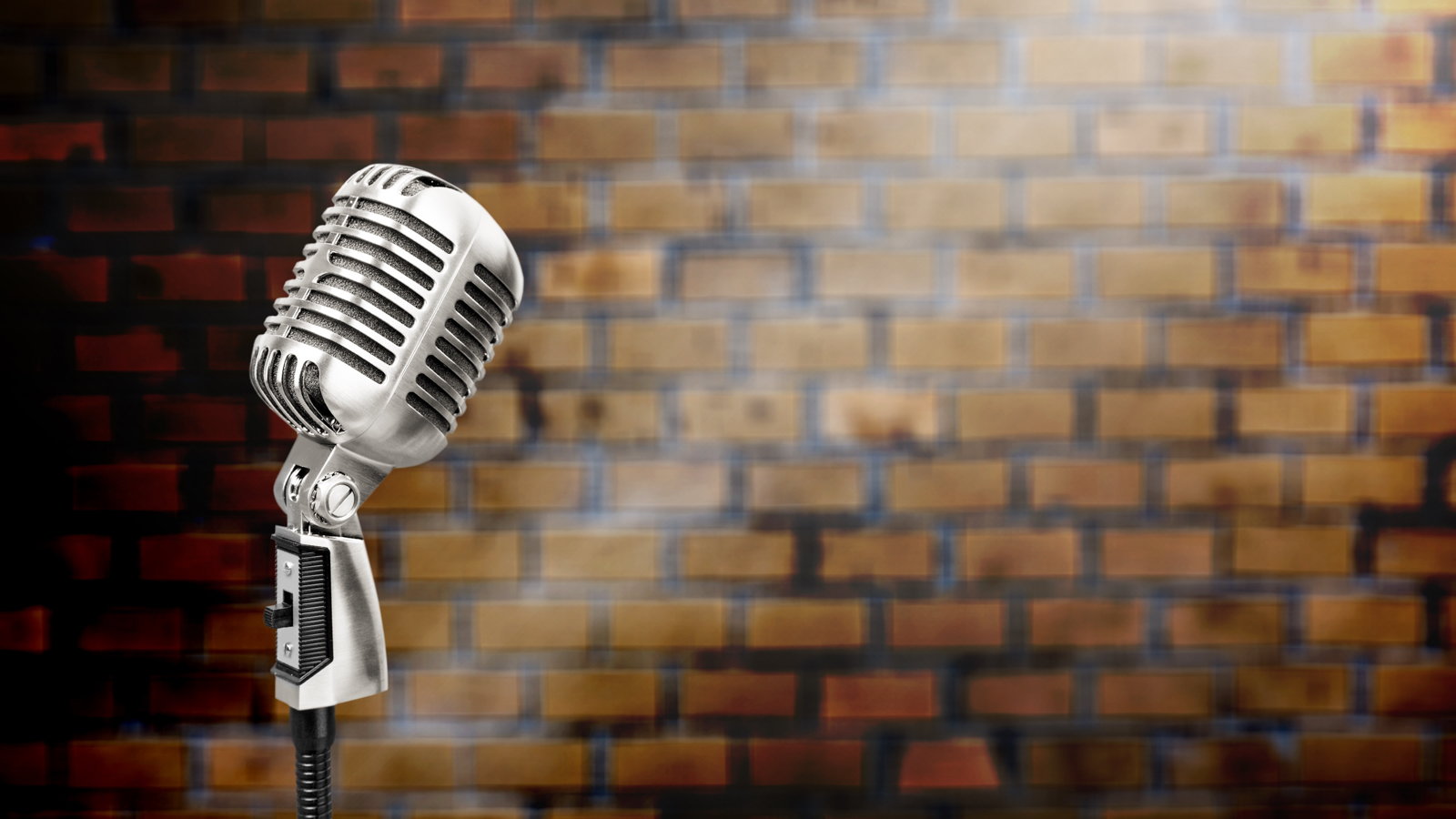 In 2003, 56-year-old David Letterman became a father for the first time when girlfriend Regina Lasko (whom he married in 2009) gave birth to son Harry – named after Letterman’s father. Most of Letterman’s jokes about fatherhood have been at his own expense. Shortly after announcing Harry’s birth, he said, “By the time the kid’s out stealing cars, you know, Dad will be dead a few years.” And among the entries on his Late Show “Top Ten Reasons I’m Excited to Be a Father” list were “Instead of ‘You suck, Dave,’ I can look forward to ‘You suck, Dad’” and “My used hairpieces make cuddly fuzzy pals.” But there was nothing funny about Letterman’s 2009 on-air admission that he’d cheated on Lasko with several female employees. He dropped all pretense of comedy when apologizing to his family, and it’s probably David, not Harry, who’s lost privileges at the Letterman house.

In Stephen Colbert’s 2007 best-seller I Am America (And So Can You!), the acerbic mock-pundit star of 'The Colbert Report' had this to say about parenthood: “A father has to be a provider, a teacher, a role model, but most importantly, a distant authority figure who can never be pleased.” We suspect, though, that at home with wife Evelyn and kids Madeline, Peter, and John, Colbert is slightly more down to earth and approachable. In fact, in 2007 he told Parade magazine, “I desire to have what I would consider a normal life. To have a wife and kids, and live in a suburban house, and wear khaki pants, and pick them up from the dry cleaner – I don’t see anything wrong with that.” And despite his uber-cool standing in most of the world, in January 2010, when Colbert won the Grammy for Best Comedy Album, he turned to daughter Madeline in the audience and implored, “Am I cool now?” 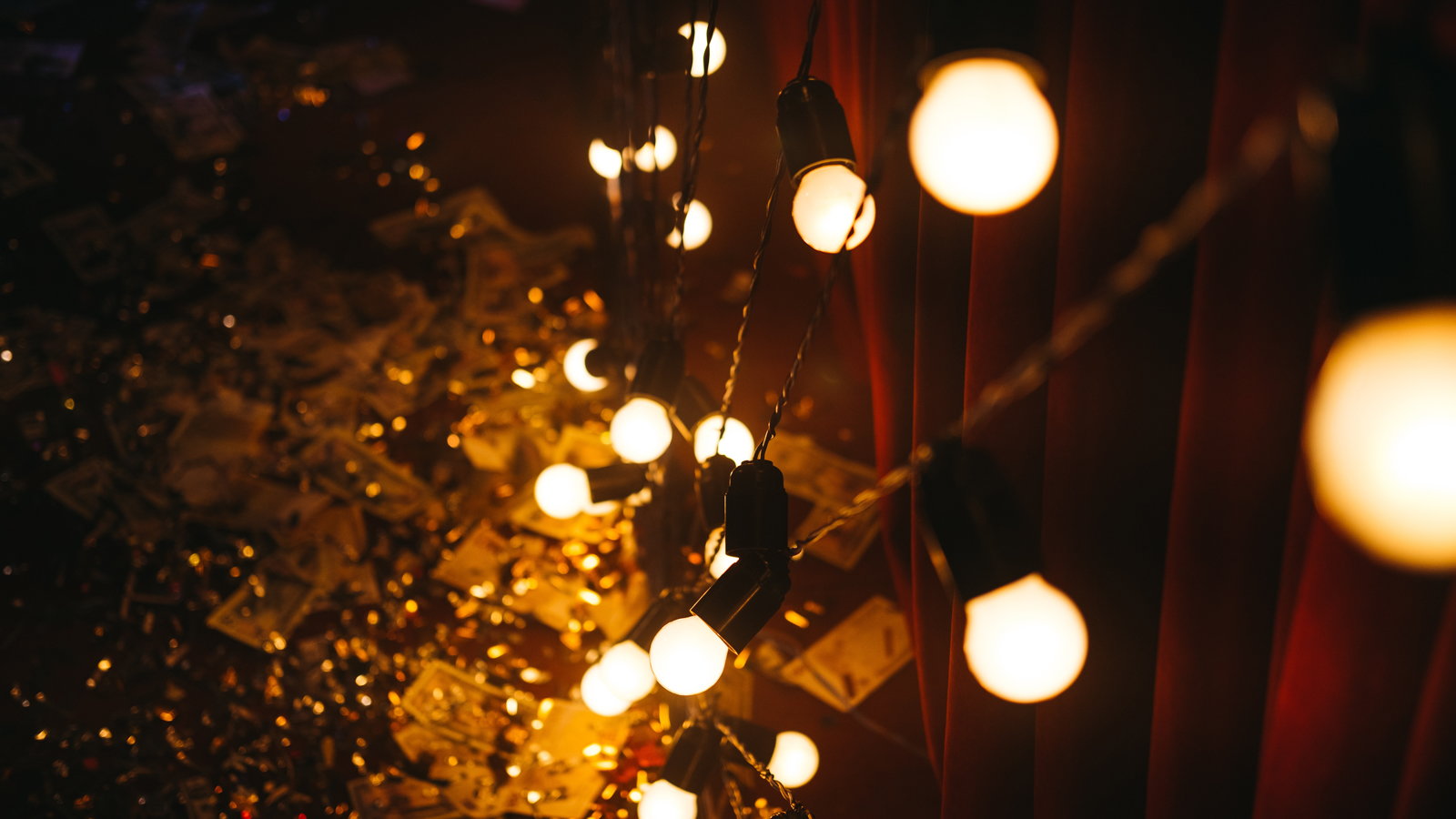 Though he shot to film superstardom as 'The 40-Year-Old Virgin', in real life Steve Carell has been happily married to his actress-writer wife Nancy Wells since his mid-30s and became a first-time dad just before turning the big 4-0. Daughter Elisabeth was born in 2001, followed by son John in 2004. And while he’s made a career of playing hapless characters that seem far too immature to take on the responsibilities of fatherhood, like Michael Scott on the popular TV sitcom 'The Office', once the director calls “cut,” Carell heads straight home and is a doting dad. In early 2010, Carell, starring then as a harried suburban dad in 'Date Night', joked to People magazine that “I am a scary, protective dad … Once [Elisabeth is] married and settled down, then she can go and have a date night.”

TV and film funnyman Will Ferrell became an Internet sensation via the Funny or Die video “The Landlord,” which saw the towering Ferrell being intimidated by a fierce, swearing toddler girl a fraction of his size. In real life, it’s a boy’s club at the Ferrell house: he and his wife Viveca Paulin are the parents of three sons, Magnus, Mattias, and Axel. Axel’s rock-and-roll name might be an homage to his parents’ performance of “Free Bird” – both in full head-to-toe hippie regalia – on the final episode of Conan O’Brien’s 'Tonight Show' … just a few hours before he was born! Ferrell generally keeps his personal life very separate from his public life – and his tongue planted firmly in his cheek when offering parenting tips like these to People magazine: “Talk to your children, at least once a week. If you’ve got time, do it two or three times a week.”