Double Your Chances of Getting Pregnant 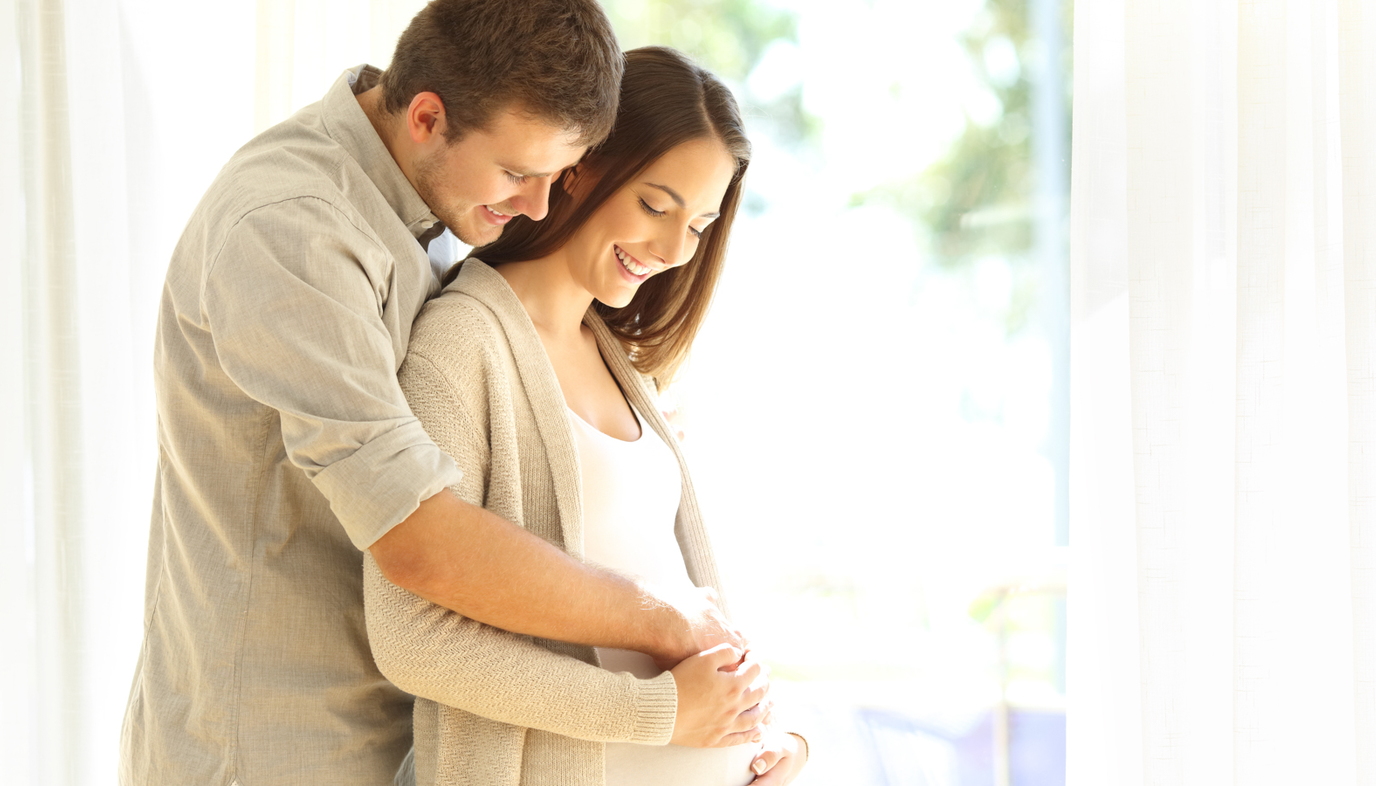 Researchers at the University of North Carolina have studied one method for trying to conceive that may actually double a woman's chance of getting pregnant. The method is not a new idea, but one that has not been adequately studied. The technique involves monitoring a woman's cervical mucus and timing intercourse based on the type of cervical mucus she has. Observing cervical mucus changes has been part of the fertility awareness method and fertility charting for quite some time, however, not many women are aware of how effective this method is at improving the odds of conception.

As part of this study, researchers asked women to identify the type of cervical fluid they had as one of four types:


Previous studies found that women who had intercourse on a day when they had transparent and slippery cervical mucus were 2 to 3 times more likely to get pregnant than on days when they had dry or damp mucus. 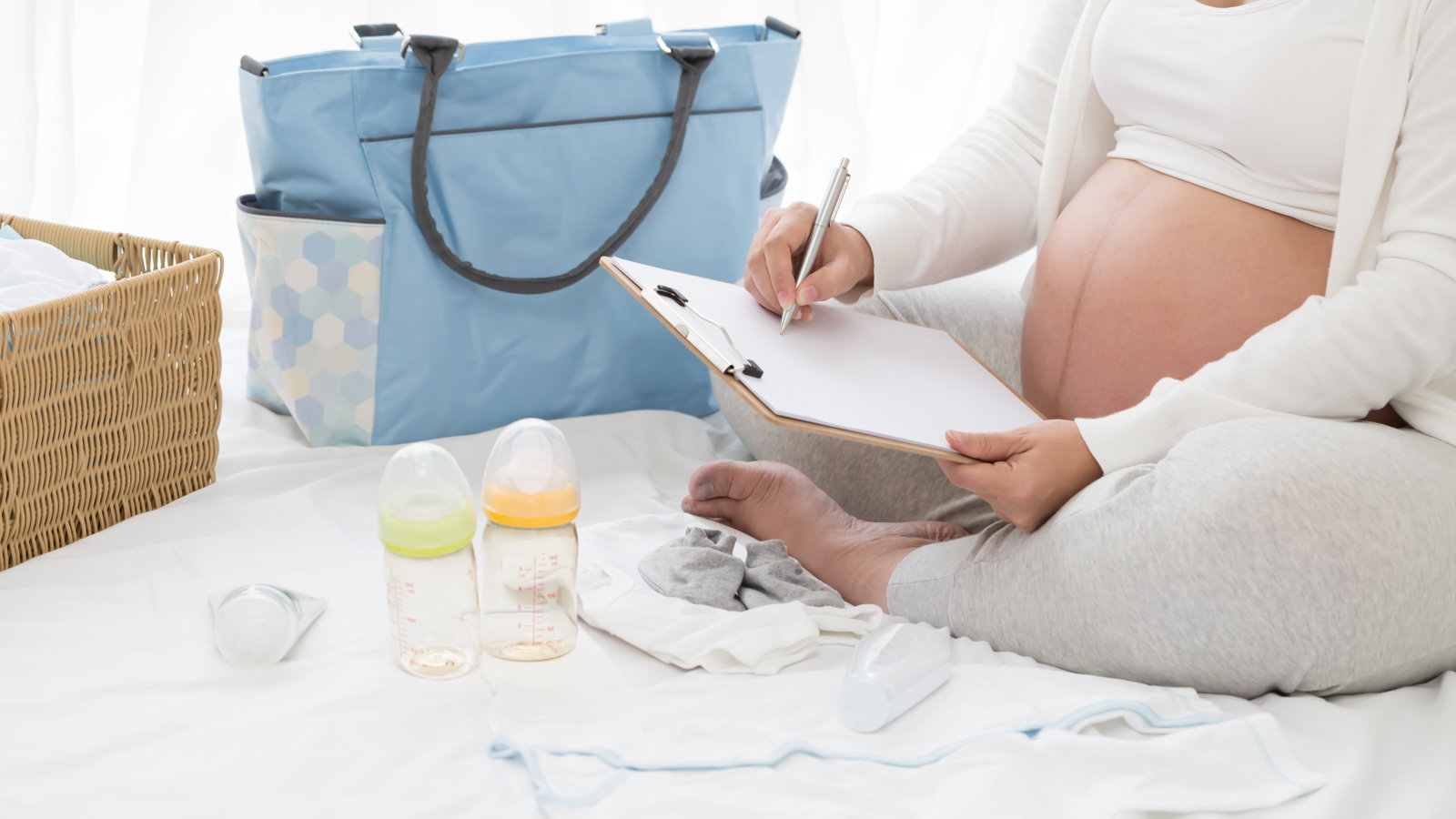 According to the study, as woman's eggs mature they begin producing more estrogen. This increase in estrogen causes the cervical mucus to change to a more slippery, transparent type mucus. This is not only an observable sign that fertility is increased, but the slippery transparent mucus is also designed to transport sperm more easily to the egg. Once the egg is released, the mucus changes to a thicker type of mucus, which creates a barrier for other sperm. Slippery mucus is easier for sperm to "swim" through and thicker mucus is very difficult to swim through, creating a barrier.

This study had similar results as previous studies. They found that women who checked their cervical mucus regularly were 2.3 times more likely to conceive over a 6 month period. While this information may be hopeful, researchers found that many women didn't bother to check their cervical mucus, even with this information. Only 6% checked their mucus consistently, and over half didn't check it at all.

Some doctors have concerns about using this technique to improve fertility. Not all women have cervical mucus that is easy to observe. Some may have to go by how they feel - feeling more wet or slippery rather than seeing slippery mucus. This may be discouraging to those women or they may believe that they have a fertility issue simply because they can't see changes in their cervical fluid. 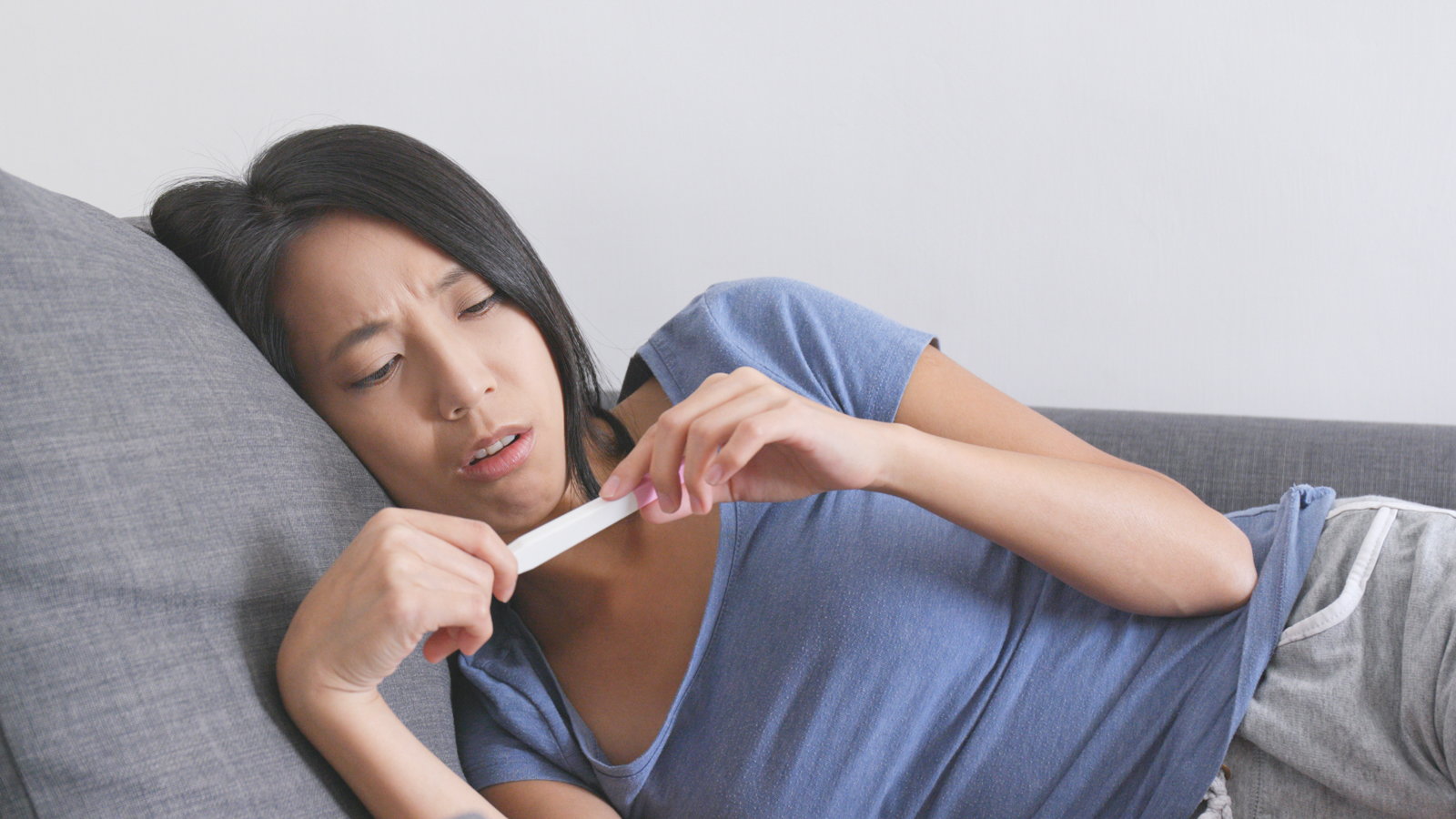 Other methods for predicting ovulation include keeping a basal body temperature chart. This can be helpful, but won't actually identify when ovulation occurs until after it has taken place. Charting cervical fluid would be more beneficial.

Ovulation prediction kits are another popular method of predicting ovulation. However, they can be expensive. It could cost up to $40 a month. Observing cervical mucus doesn't cost a dime. Any woman can work this into her daily routine. Once she observes slippery, transparent mucus, she can assume she is highly fertile.

While not every woman will want to track her cervical mucus, and others may not have mucus that is easy to observe, the research is still promising. Monitoring cervical mucus is easy to do, free, and can potentially double a woman's chance of conceiving.