How to Tell When You Are Ovulating 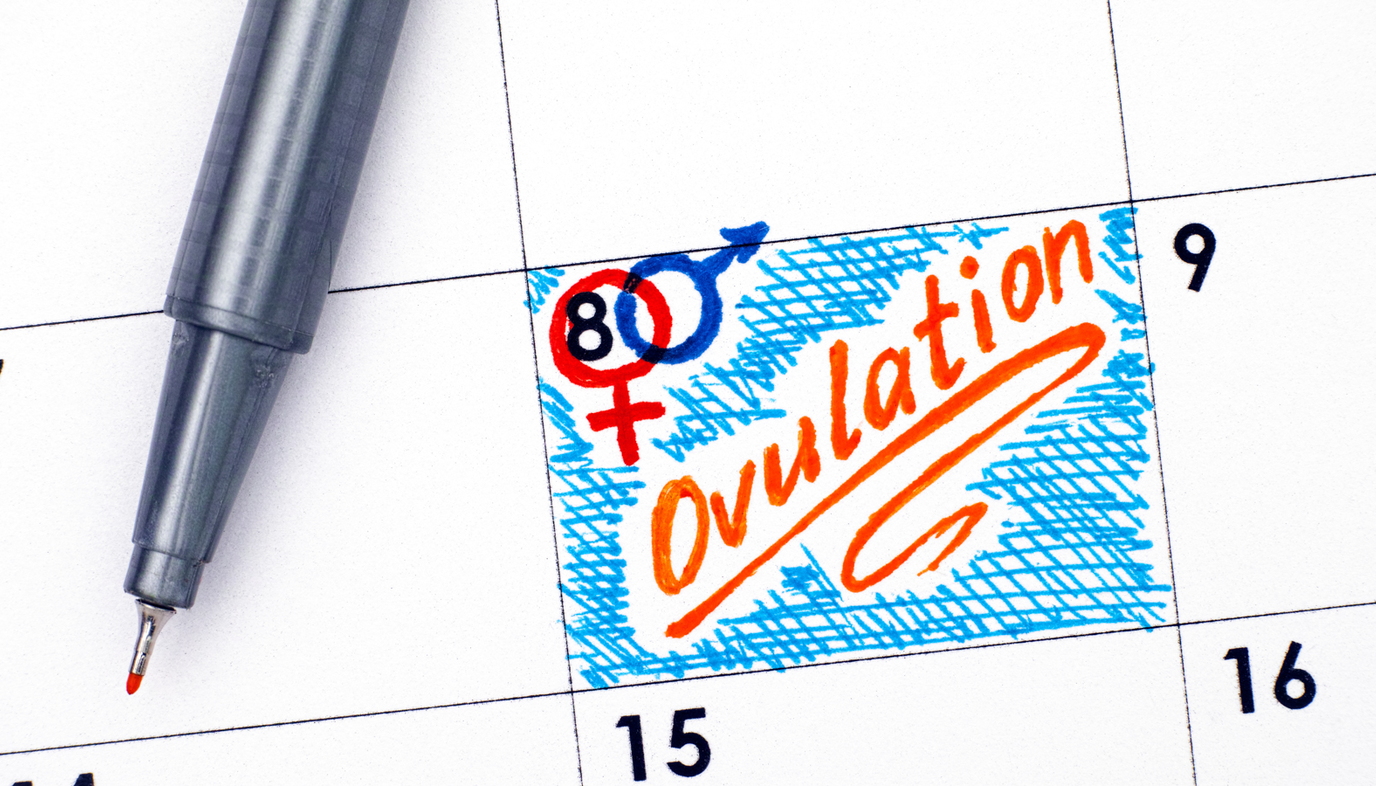 If you would like to know precisely when you ovulate, the best way to determine this is to use an ovulation prediction test and to keep a fertility chart. You can get an idea of when you are ovulating simply by tracking your fertile signs. However, this will only let you know that you are displaying signs of high fertility. To accurately find out when you ovulate, you’ll need to take a few extra steps.

The first thing you will want to do is to purchase an ovulation prediction kit (or OPK). OPKs are designed to detect a hormone (luteinizing hormone or LH). A couple days before you ovulate, your LH levels will surge. An OPK will pick up this increase in LH and give you a positive result. Once you have a positive result, you should ovulate in the next 12 to 36 hours. 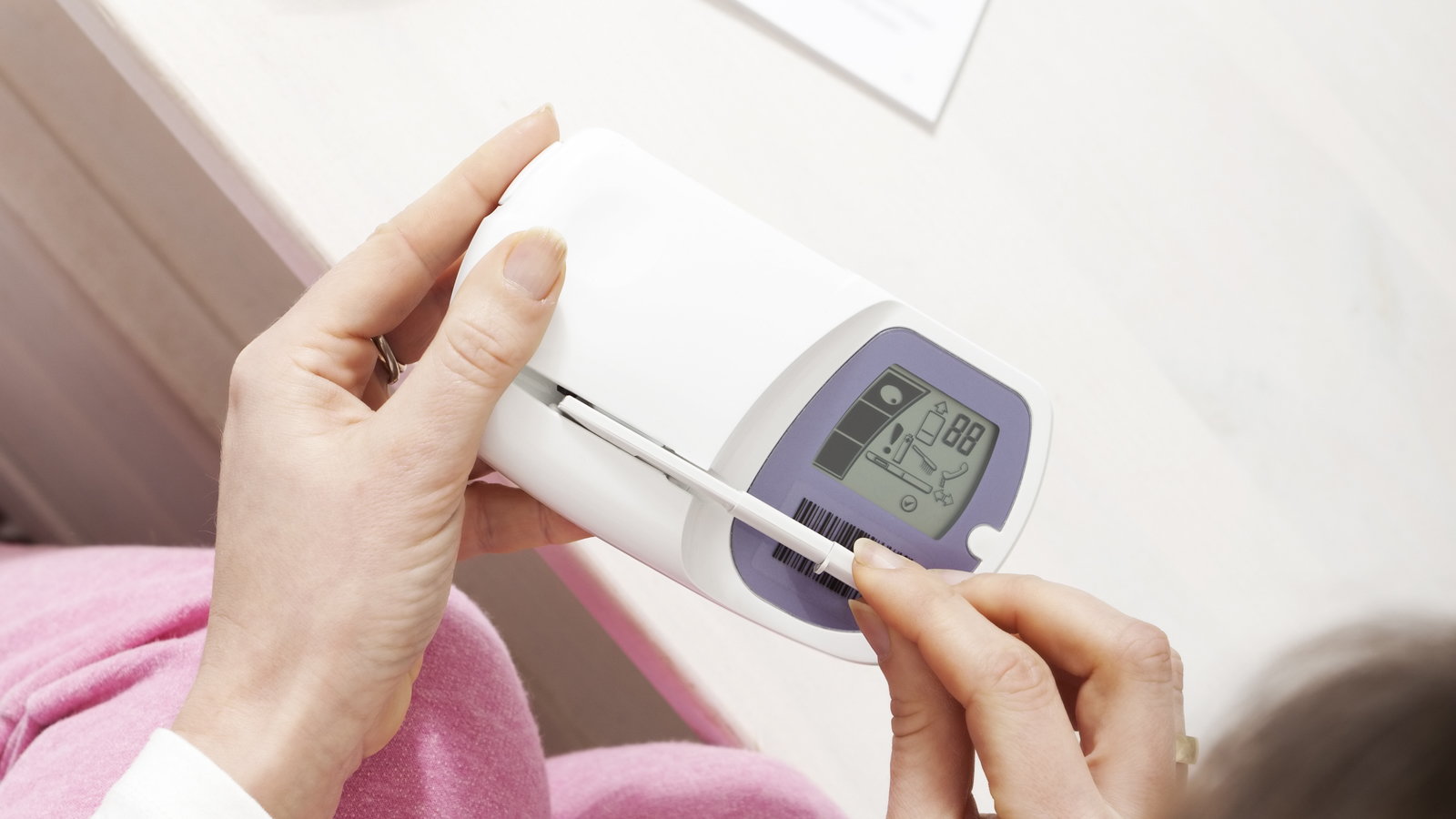 By tracking your basal body temperature daily, first thing in the morning, you can determine when you ovulate. A fertility chart is one of the best tools for pinpointing ovulation. If you record your temperatures daily on a chart, you will see your temperatures shift about .4 degrees after you ovulate. If the shift is sustained for 3 days, you can assume you have ovulated. The drawback with a fertility chart is that you can’t see when ovulation occurred until a few days after you’ve ovulated. Still, it’s a good way to confirm when ovulation took place.

Around the time you ovulate, your body lets you know that you are fertile by giving you signs that you are ovulating. Some things you might notice include an increase in cervical mucus. Cervical mucus that is thin, stretchy, and egg-white-like is the most fertile type of cervical mucus. If you have any spotting mixed in with this mucus, that can be a good sign too. Other fertile signs include breast tenderness, bloating, mild nausea, and pain on one side. If you notice these signs around the same time as having a positive ovulation test, you should consider yourself fertile. 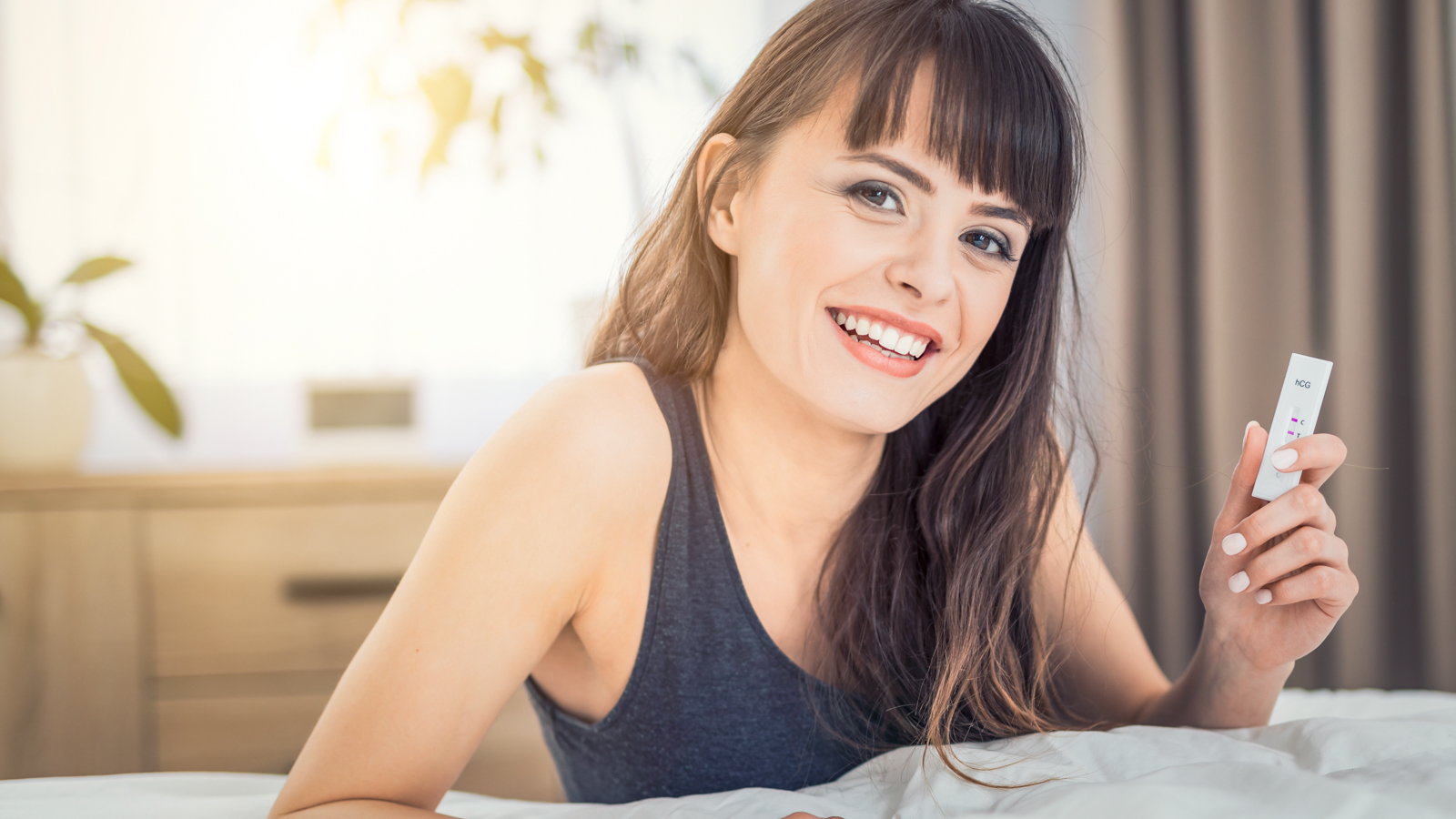 Use an Ovulation Calendar

By combining fertility charting or using an ovulation calendar with OPKs and monitoring your fertile signs, you should have a good idea of when you are close to ovulating. A fertility chart will help you to confirm the date has occurred and will allow you to see how well you timed intercourse with ovulation.