Find Your Most Fertile Days: Step by step guide to identifying your most fertile time of the month 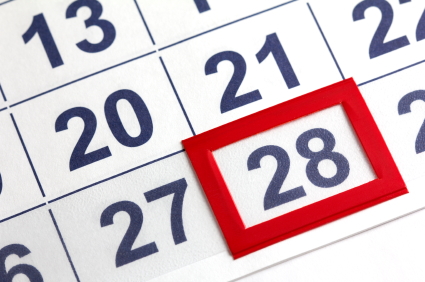 The average menstrual cycle ranges anywhere from 26-32 days long. Here’s how to determine your cycle length. Use your calendar to mark the day that your period starts, the first day of red bleeding. Then wait until your next period starts to count out your cycle length. You want to count from the very first day when you have red bleeding until the day before your next period starts. This will tell you how long your menstrual cycle is. You’ll want to do this for a few months to get an idea of how regular your cycles are. 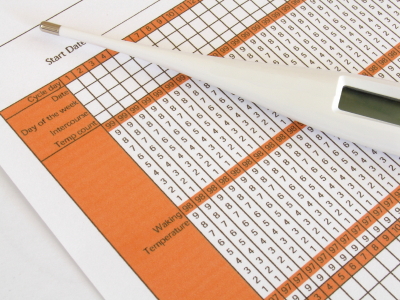 The easiest way to determine your fertile window is to use an ovulation calendar.  This will give you an approximate idea of when you will be most fertile.  The calendar method is not as accurate as fertility charting or using ovulation prediction tests, but it should give you a good idea, provided you have regular cycles. 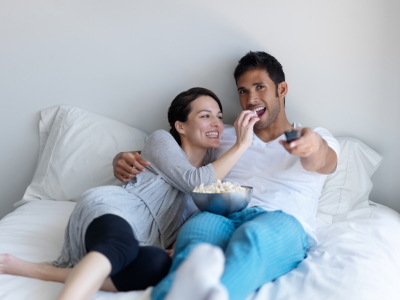 Some clues that you may be fertile include: an increased sex drive, breast tenderness, bloating, some women get headaches, ovulation pain, and an increase in cervical mucus.  Cervical mucus is the biggest indicator of fertility.  In fact, researchers have found that when a woman has sex on a day when she has fertile cervical mucus (this mucus looks like egg-whites, is slippery, and stretchy) she is more likely to get pregnant, even if intercourse isn’t timed perfectly with her fertile window. 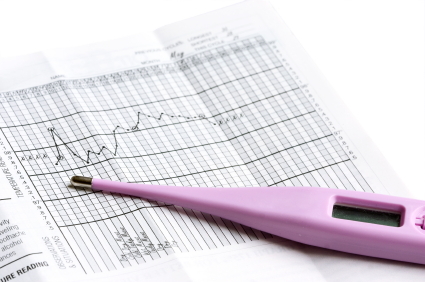 Step 4: Use a basal thermometer

If you want to know exactly when you are ovulating, the best way to track ovulation is to keep a fertility chart.  Fertility charting isn’t nearly as difficult as it might appear.  To keep a fertility chart, all you need to do is get up in the morning before you get out of bed and take your temperature.  It’s also important that you temp at the same time every day.  Once you start doing this regularly, you will start to see a pattern.  Before you ovulate, your temperatures are lower, as soon as you ovulate your temperature will spike and you can easily see this on your chart.  Temperature charting will help you to confirm if you have timed things well.  It’s not perfect for predicting ovulation though, because by the time you see a shift on your chart you have already ovulated. 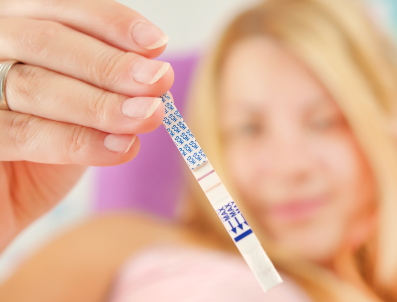 Step 5: Use an ovulation test

Ovulation tests are designed to look for a hormone known as luteinizing hormone, or LH.  This hormone rises dramatically just before ovulation.  Ovulation can take place anywhere from 12 to 48 hours after a positive ovulation test.  If you get a positive result on an ovulation test, you should plan to have intercourse on the day you get a positive and the following day (or two).  As long as you are still noticing fertile cervical mucus you should continue having intercourse.  Once your cervical mucus dries up, you can be fairly certain that you have already ovulated.  If you are charting as well you should see your temperatures remain higher after ovulation. 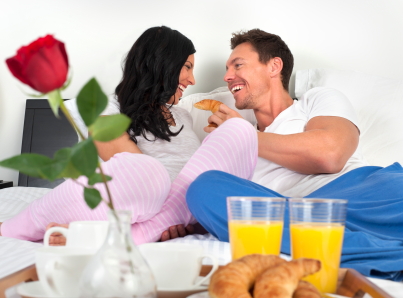 Step 6: Determine when to have sex

Once you have an idea of when you ovulate, either by using the calendar method or fertility charting, you can then determine when the best time is for you to have sex.  According to most research, your best chance of conceiving takes place during the two days before ovulation.  By the time ovulation takes place, the egg may not survive much longer.  This is why having intercourse a couple days before ovulation gives you the best chance of conceiving.  Having sex on the day of ovulation, of course, is helpful too, but researchers have found that having sex on the two days prior to ovulation are the most likely to result in pregnancy.  With this in mind, using an ovulation test can be very beneficial.  As soon as your ovulation test turns positive, have sex for the next two to three days.