Food Fight- Which Foods Can Help In The Infertility Battle? 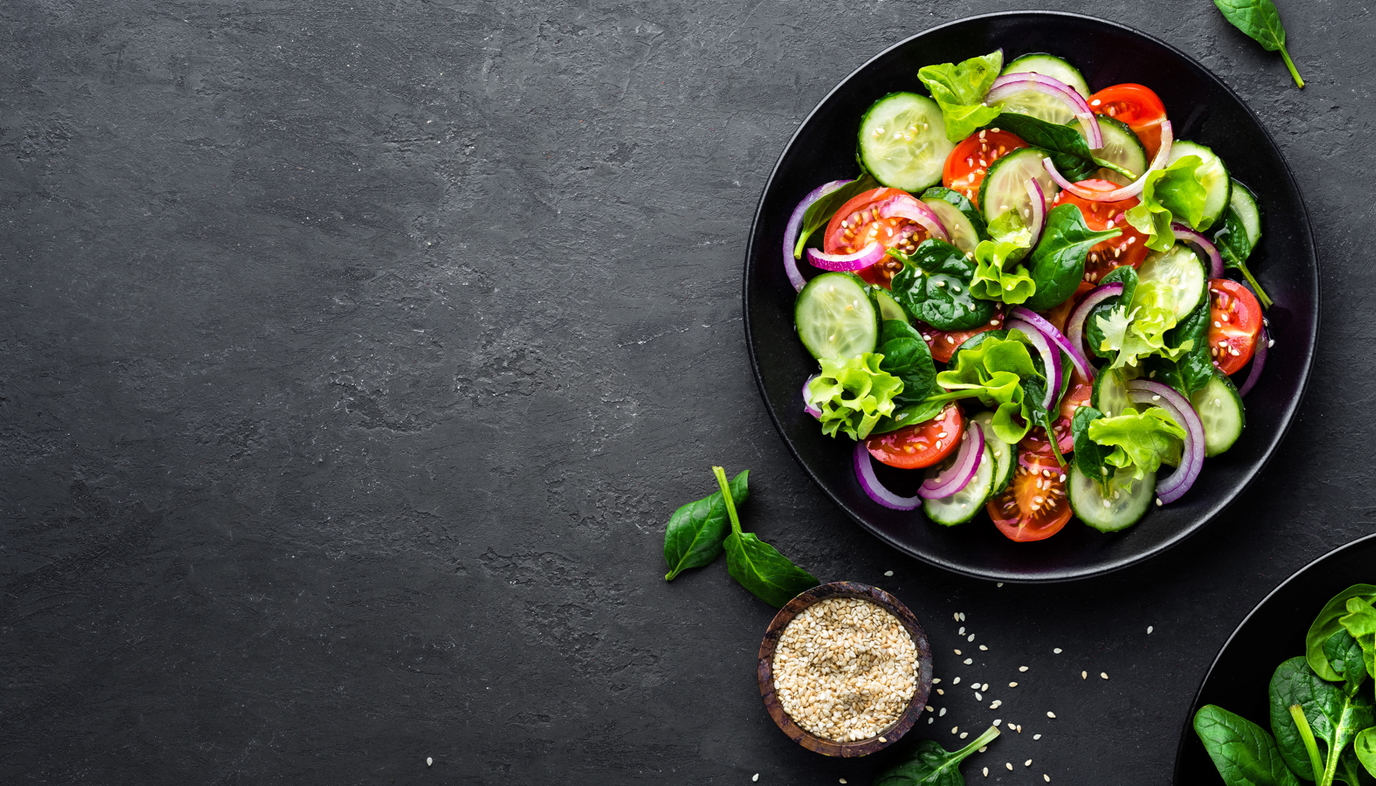 According to a recent Harvard study titled 'The Fertility Diet,' there are certain foods that can increase the chances of a woman conceiving. The main concept revolves around a full-fat, organic diet that proves noticeably effective.

Twenty-five percent of women suffer from insulin resistance which can severely compromise their ability to get pregnant; what's worse is that this resistance often leads to a condition called Polycystic Ovary Syndrome, affecting female hormone levels. Fertility friendly foods (including a diet that includes olive oil and focuses on controlling carb intake) has been shown to be absolutely essential in regulating insulin levels and treating Polycystic Ovary Syndrome.

Taking Good Care of Yourself

Of course, diet and exercise are the two mainstays of any health regimen, regardless of whether you're trying to have a baby or not. When dealing specifically with fertility, diet seems to have a special edge in the battle because it helps regulate hormones and improve a woman's egg health and production. But which foods specifically? It turns out that there are a wide variety of foods that can help women on their journey to conception.

In ancient times, hazelnuts were used often in fertility rites. They were considered so powerful and effective that besides eating them, many women could simply carry them around in their pockets or hang them up in a pouch in a corner of the house and the chances of pregnancy were believed to rise dramatically. Bringing that belief into the 21st century with a more practical approach, studies have shown that the oils in hazelnuts, found in monounsaturated fats (one of the 'good fats') helps to regulate high blood sugar and lower high insulin levels which can impede conception. Hazelnut oil used in aromatherapy treatments is also thought to be extremely effective. 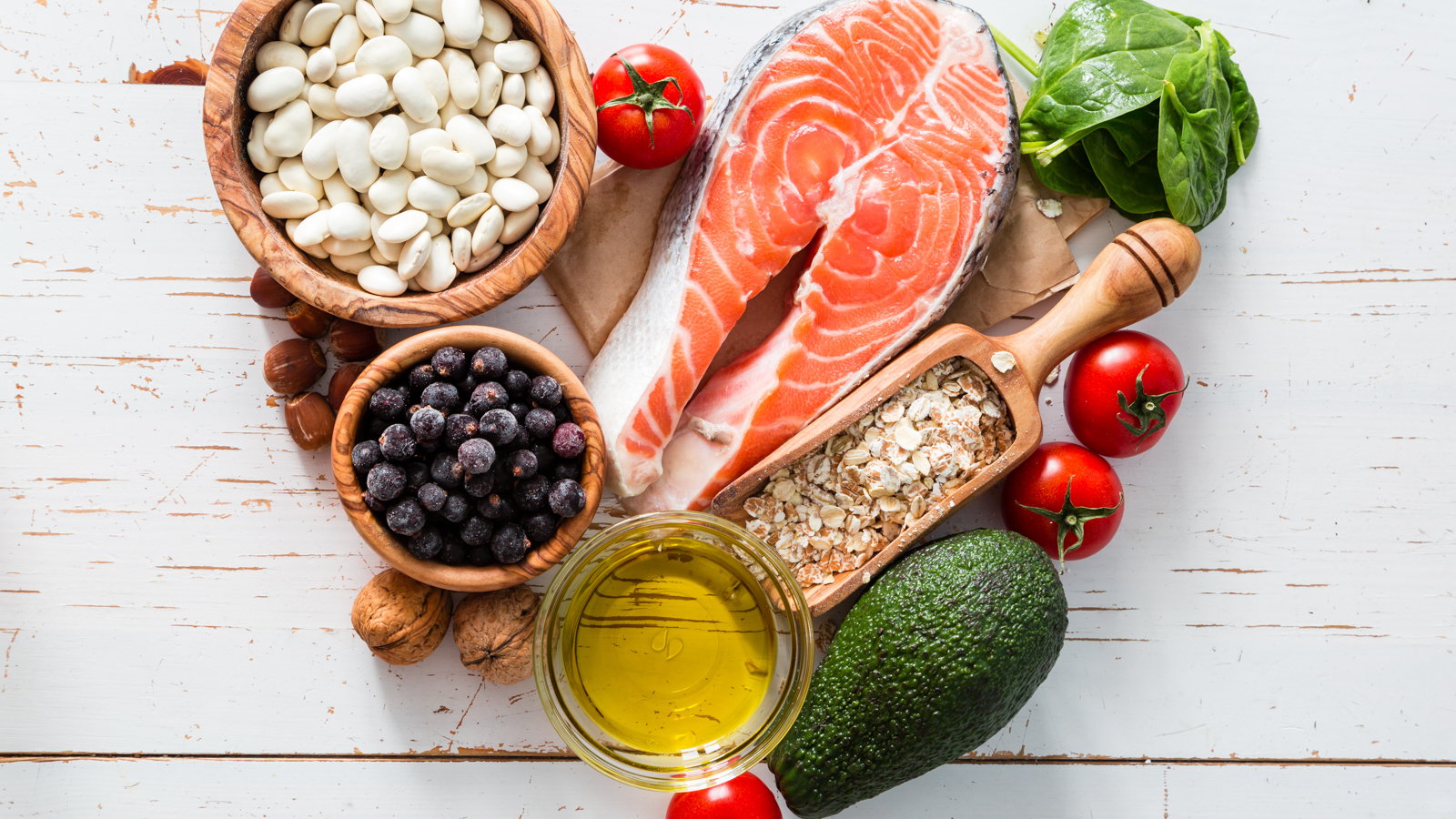 Cucumber seeds are believed to promote conception but the downside is that actual flesh of the vegetable is thought to diminish sexual desire in men while at the same time increasing lust in women, yet another example of biology's sense of humor when you factor in the timing of men and women's sexual peak.

Norse mythology holds that apples were often given as gifts to the Gods to promote fertility. The ancient Celts would also keep apple blossoms in their bedrooms for their believed life-giving properties. Apples are believed to increase blood circulation and promote muscle relaxation, perhaps helping to effectively relax the uterus so that conception can take place.

In Australia, a study involving the development of a pill to treat male infertility showed that in a trial of 60 couples who took the pill, which included garlic in its ingredients, 17 couples were successful in conceiving. Garlic has been proven useful in treatments for endometriosis and has been shown as a highly powerful anti-inflammatory agent and stimulant for both male and female reproductive organs. The sulfur compounds in garlic are thought to help the body's prostaglandins, which are fatty acids that help in cell division. 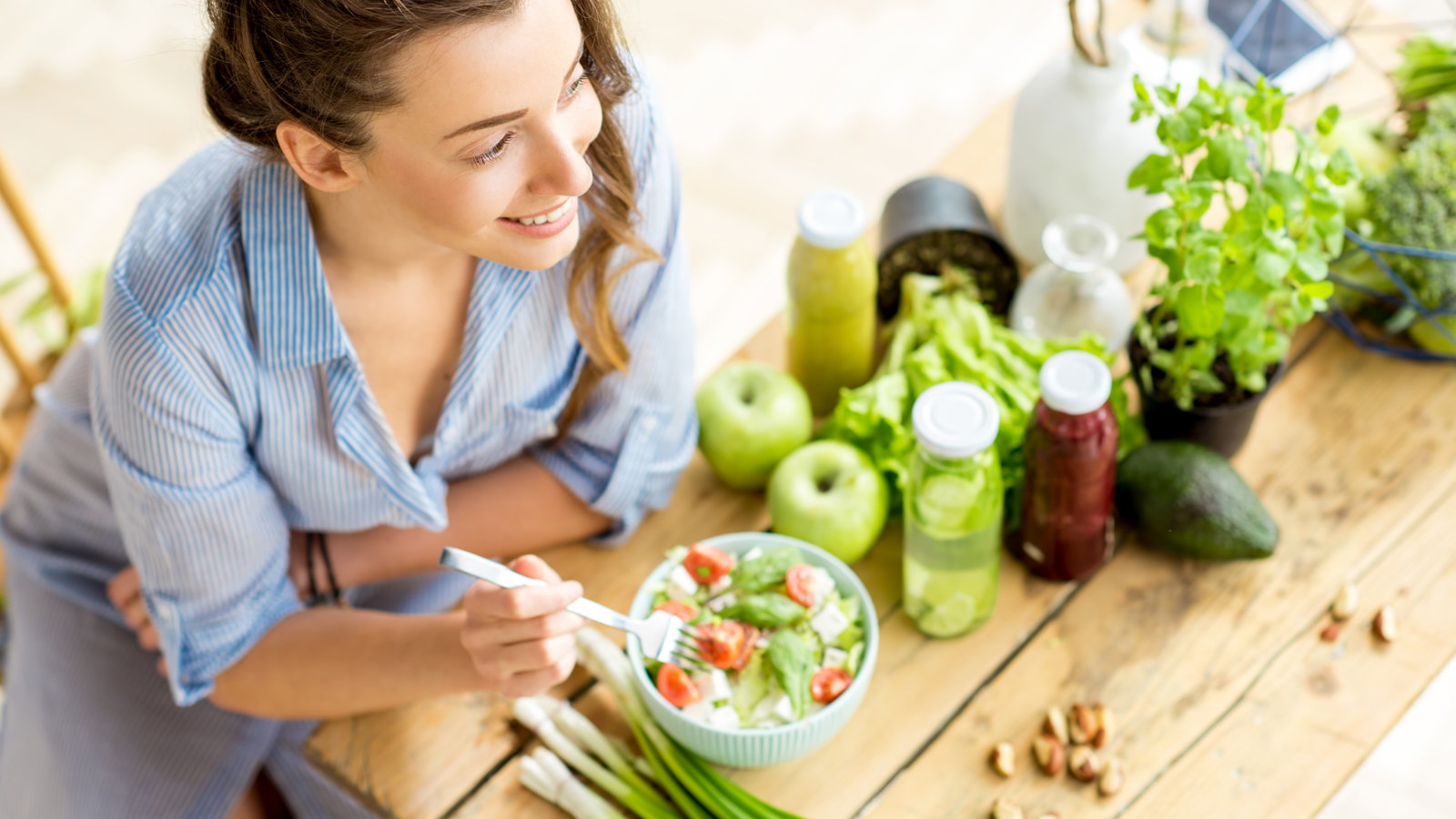 The fact that oysters make the list should come as no surprise as they are famously known as aphrodisiacs, though whether they actually are is debatable. Their effectiveness in regards to conception is largely unquestioned mainly due to their high zinc content, vital in a woman's ability to produce healthy eggs They have been known to help in cases of male infertility as well because the zinc in oysters helps increase sperm count and sperm motility.

Just a half teaspoon of cinnamon a day has been proven to significantly reduce blood sugar levels and regulate cholesterol, according to a study in Pakistan back in 2003. It has also been used effectively in treating hemorrhaging of the womb. It is believed to increase sexual energy, which certainly helps in the fertility battle. A cinnamon extract tablet called Cinnulin PF was administered in a study of women suffering from Polycystic Ovary Syndrome over 8 weeks. One group was given the pill, while the second group was given a placebo tablet. The Cinnulin group showed a significant reduction in insulin resistance as well as regulating triglycerides, a common problem for women suffering from this fertility disorder.

According to the Aztecs, avocado was considered one of the ultimate fertility fruits. Because of its high Vitamin E content, avocados are largely used to treat infertility in men. It helps to increase sperm mobility and keeps sperm from grouping together as they make their journey to the egg. Rock star Mick Jagger apparently used avocados in his fertility food diet when he wanted to add to his significant brood. Avocados are also high in 'good fats'.

Saving the best for last, probably the most popular item on the list of pro-fertility foods has to be ice-cream. Yes, you read that right. The good stuff, none of that low-fat junk. In fact, low-fat dairy of any kind, ice cream, yogurt, milk etc seems to have the opposite effect and has been shown to actually impair a woman's ability to conceive because it restricts ovulation. Stick to the natural regular fat brands. A fat-soluble substance found in dairy is thought to be one of the reasons it improves fertility.

The following links contain some great recipes for getting started on the road to fertility rich eating:

While no one can argue that there is no substitute for a doctor's advice and treatment, and you should be sure to check all of these recipes and foods with your family doctor first in case of allergies and other medical risks, it's very encouraging to know that there may be more natural, not to mention less expensive options, that couples can explore when on their journey to starting a family.