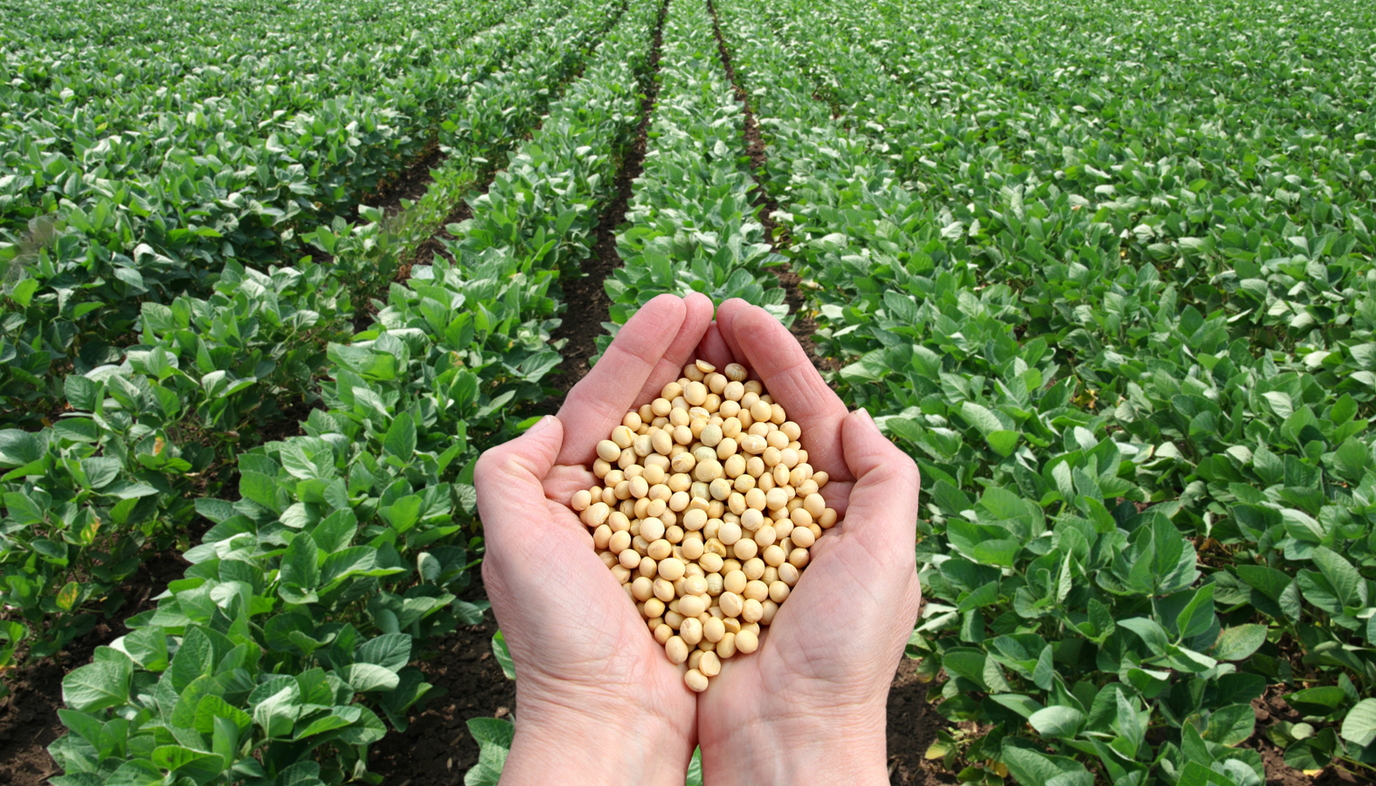 If you are trying to get pregnant, you may be wondering if there are any natural ways to induce ovulation or boost your fertility. While there may not be any supplements out there that are specifically marketed as Clomid substitutes, some people believe that soy isoflavones may be just that.

Now you really do not have low levels of estrogen, your body just thinks you do. Why is this important? Estrogen is released from your follicles as they mature. If your follicles are not mature, you can’t ovulate. So, what Clomid does when it blocks your estrogen receptors is confuse your body into thinking you need more FSH.

Since FSH is the hormone that causes your follicles to grow and mature, if Clomid can confuse your body into producing more FSH, it will hopefully induce or improve ovulation. 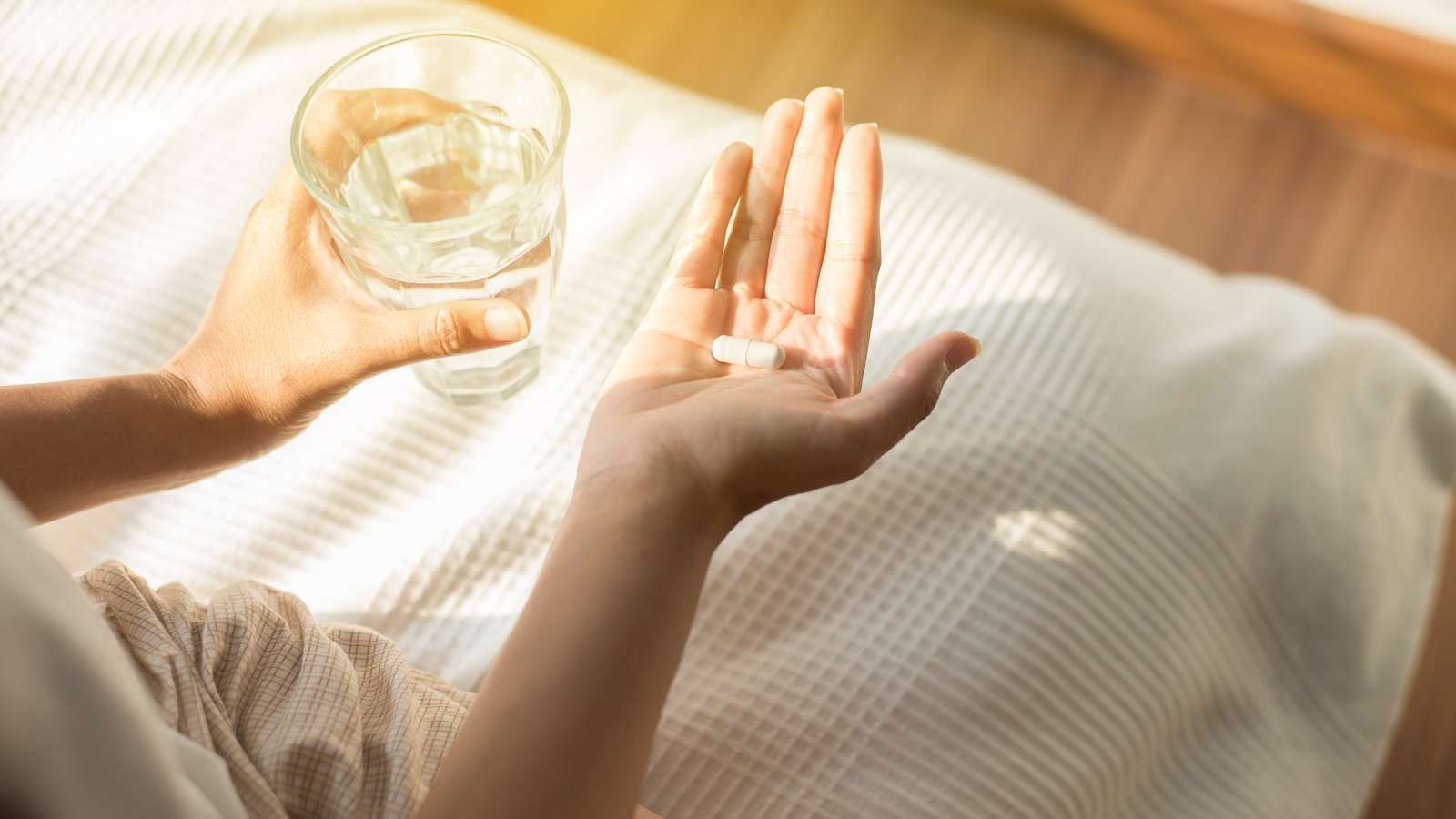 Soy isoflavones are phytoestrogens known as SERMs or Selective Estrogen Receptor Modulators. Clomid is also a SERM. Some people believe that soy isoflavones function in the same way to block estrogen receptors as Clomid. 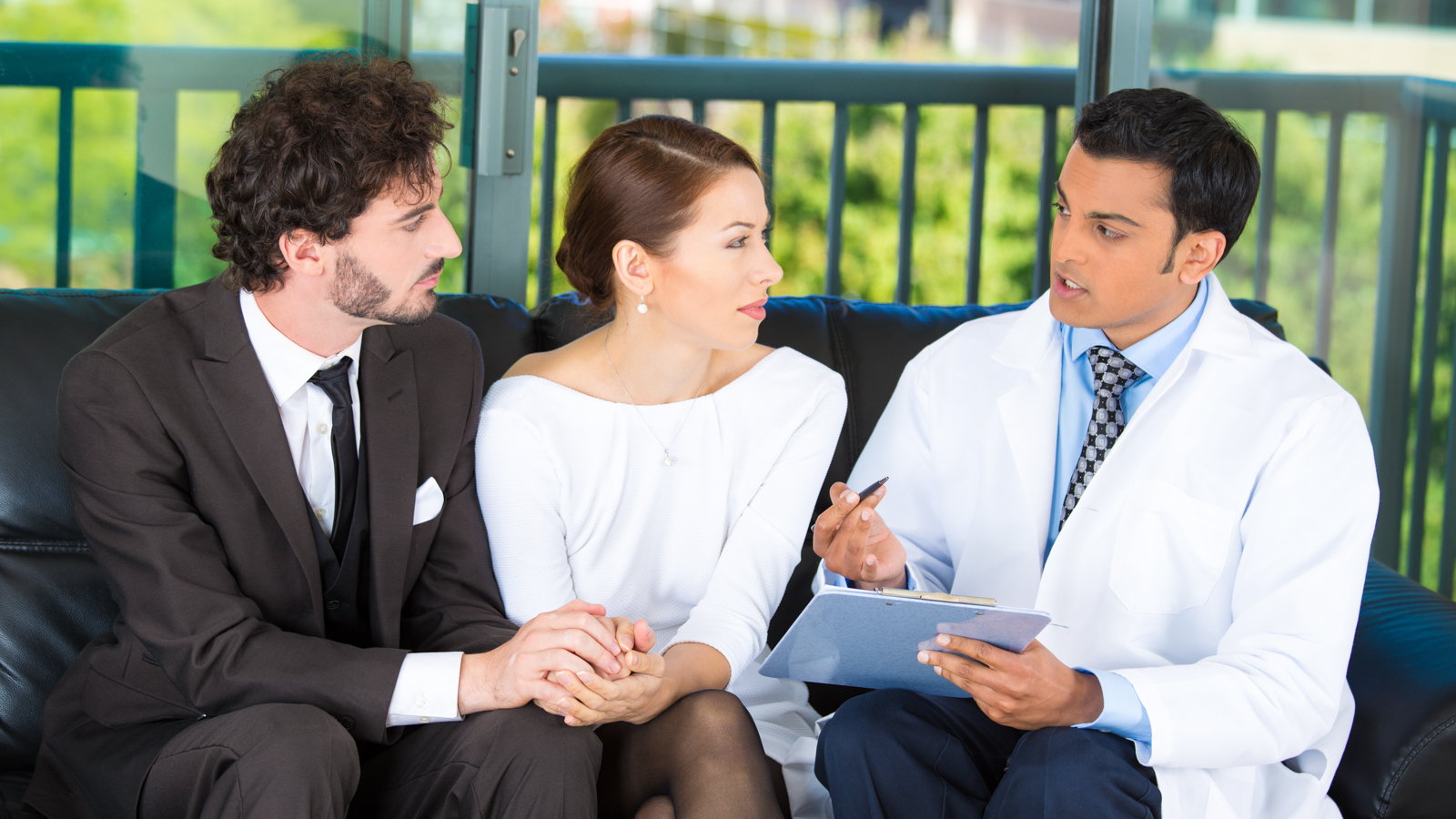 In order for soy isoflavones to work in a similar manner as Clomid, they should be taken in a similar manner. Clomid is not taken throughout a woman’s cycle. Instead, it is given for about five days at the start of a woman’s cycle. The standard guidelines for Clomid are to take it either on cycle days 3-7 or 5-9. Most women taking soy isoflavones to induce ovulation take around 150-200 mg a day on cycle day 3 -7 or 5-9. Since there are no scientific studies on the effects of soy isoflavones and ovulation, these are just general guidelines. You should not, however, take this dosage throughout your cycle, as it may impede ovulation if taken through your entire cycle.

There is also some data that suggests high levels of soy isoflavones may have damaging effects on the thyroid. If you have a thyroid condition, you may want to avoid taking soy isoflavones.

Can Soy Isoflavones Cause Infertility?