Age and Fertility – What the Statistics Say 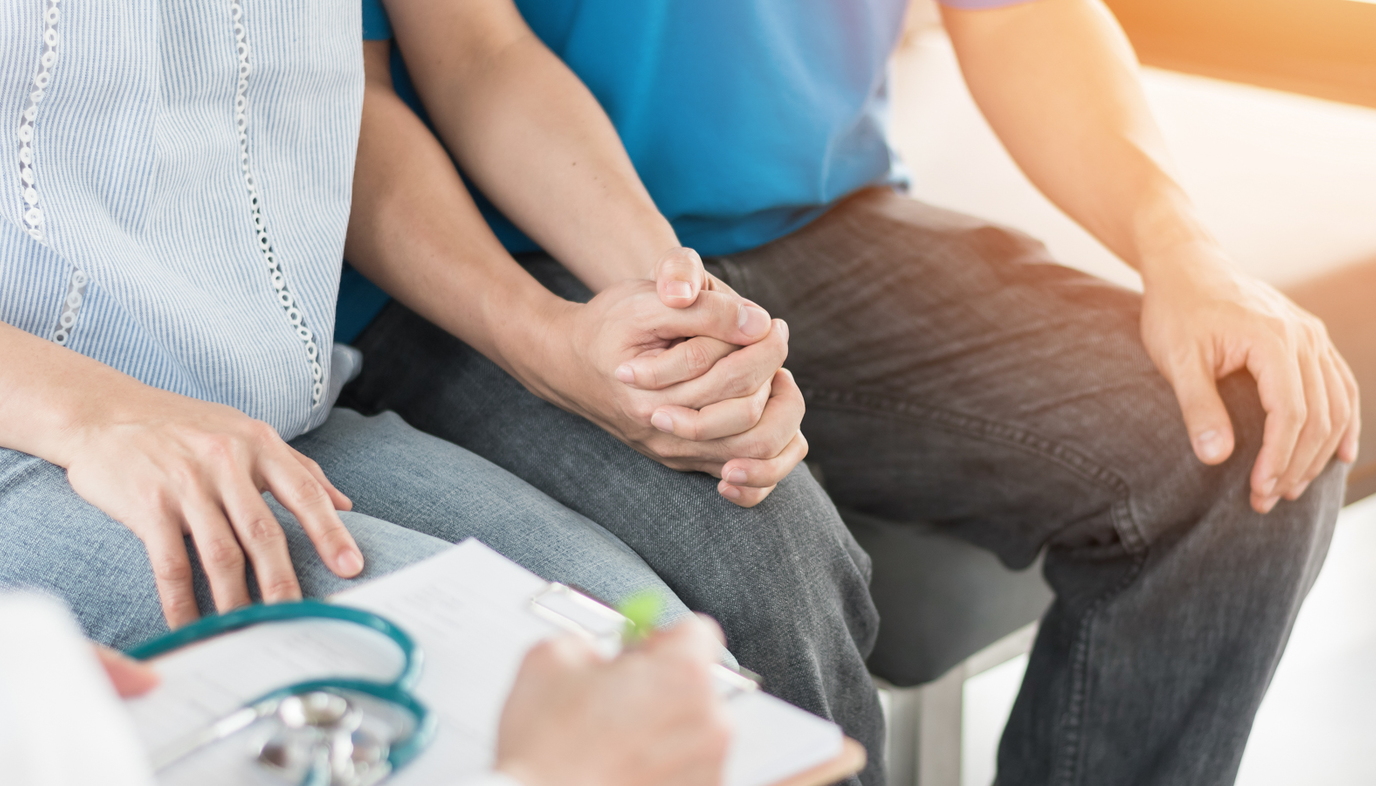 One of the basic “facts of life” is that a woman can become pregnant from the time she begins menstruating until she goes through menopause decades later. But the real-life truth isn’t so basic. Despite news reports about women giving birth in their 50s – and even a random few in their 60s – for most women, the chances of becoming pregnant decrease with age. One in seven couples in the US is affected by fertility issues.

Age and Fertility in Women

Age and fertility can be an issue for women even before their biological clock begins ticking since fertility peaks for most healthy women in their mid-20s. Yet over the past 30 years, the age at which women have their first child has increased; these days, 20% of women are 35 when they give birth for the first time. In a study published in Human Reproduction in 2004, French researcher Henri Leridon found that 75% of women trying to get pregnant at age 30 were successful within one year. That number dropped to 66% at age 35 and 44% at 40. Over a 4-year period, 91% of those aged 30 became pregnant, compared with 84% of 35-year-olds and 64% of 40-year-olds. A number of factors contribute to decreased fertility with age. Ovulation rate lowers after 35. Older women are more likely to have endometriosis and other health conditions that can impact fertility; they’re also more likely to suffer from miscarriages and pregnancy complications. According to the American Society of Reproductive Medicine, if you’re 35 or older and have been trying unsuccessfully to get pregnant for six months, it’s time to consult a fertility specialist. Women older than 40 should see a specialist after three months of unsuccessful attempts. In addition to general fertility concerns, women over 35 are also at greater risk of having a child with certain birth defects and other health issues. For example, a 25-year-old woman has about a 1-in-1250 chance of having a child with Down syndrome; these odds increase to 1-in-100 at age 40. 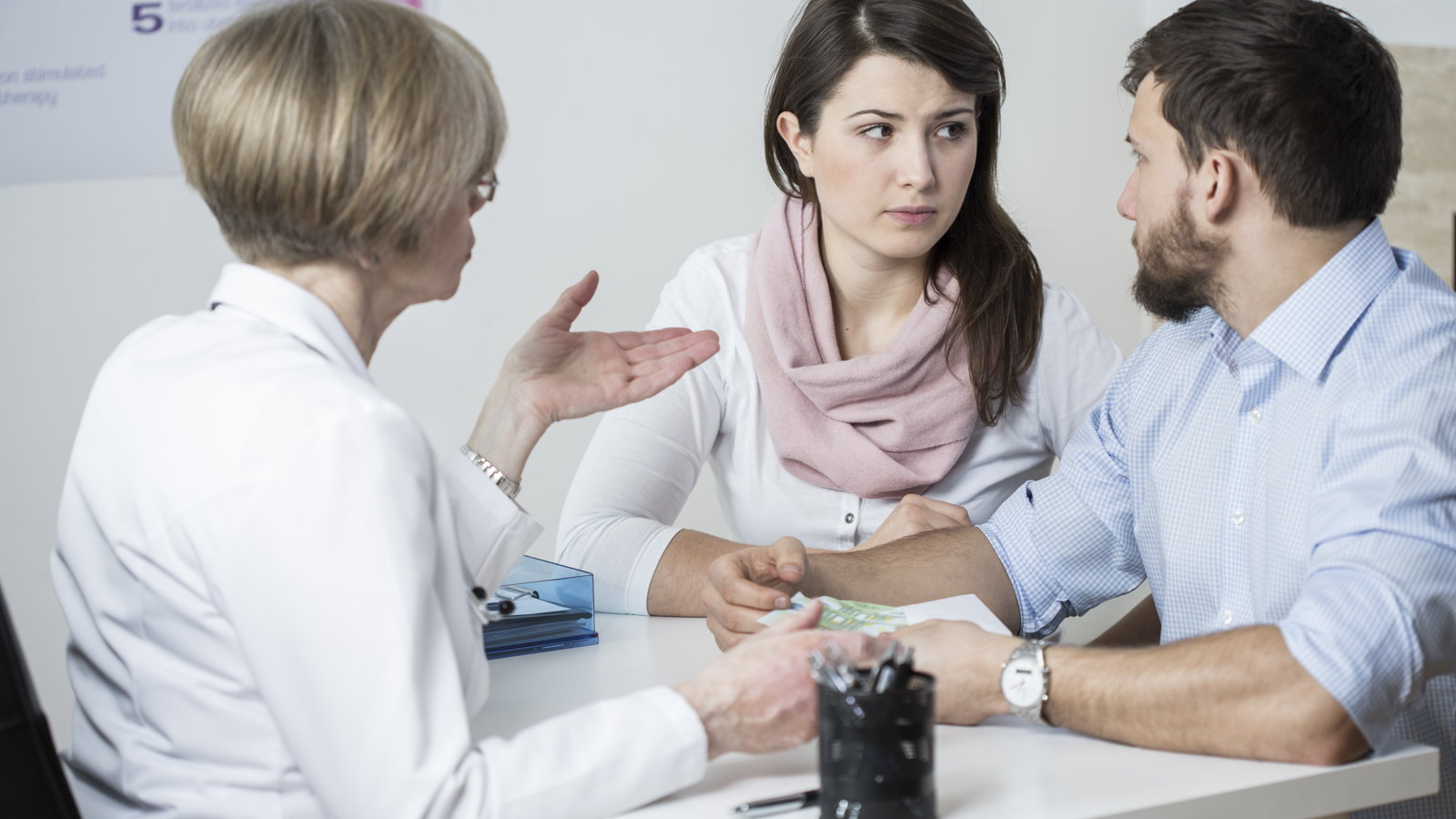 Age and Fertility – In Vitro in Older Women

Age and fertility also have an effect on the outcome of in vitro fertilization. Henri Leridon determined that among women trying in vitro fertilization, 30% of those aged 30 were successful, with the number decreasing to 24% at 35 and 17% at 40 years of age. According to Leridon, in vitro fertilization cannot compensate for the “natural decline of fertility after age 35.” Keep in mind, however, that Leridon’s research was conducted in France, and in vitro success rates are notably higher in the US than in Europe. Also, new technology continues to be developed in the age and fertility field. And in highly-publicized cases of women in their 50s and 60s giving birth, these are almost always the result of in vitro, so older women shouldn’t be thoroughly discouraged by Leridon’s findings. 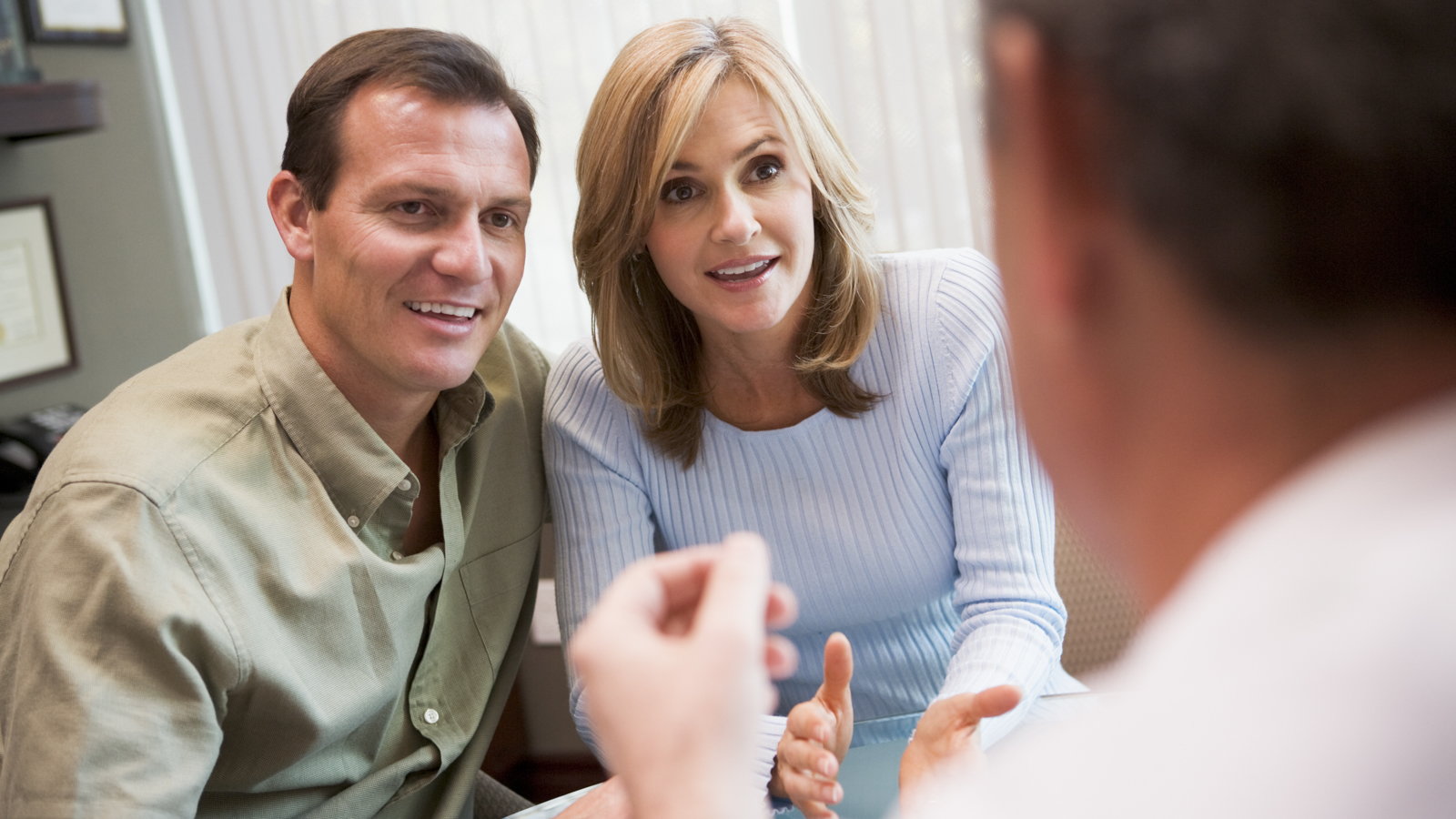 Age and Fertility – Not Just for Women Only

While age and fertility aren’t considered nearly as serious for men as for women, it’s generally believed that fertility does indeed decline in men as they age. A UC Berkeley study published in 2001 found that sperm count and motility get lower as men get older; ironically, older men also produce fewer mature sperm than their younger counterparts. Erectile dysfunction, which increases with age, also has an indirect impact on male fertility; if a man cannot successfully complete intercourse, his partner cannot get pregnant. Additionally, several research studies in recent years have linked advanced age in fathers with serious health issues in children, such as autism spectrum disorder and schizophrenia.