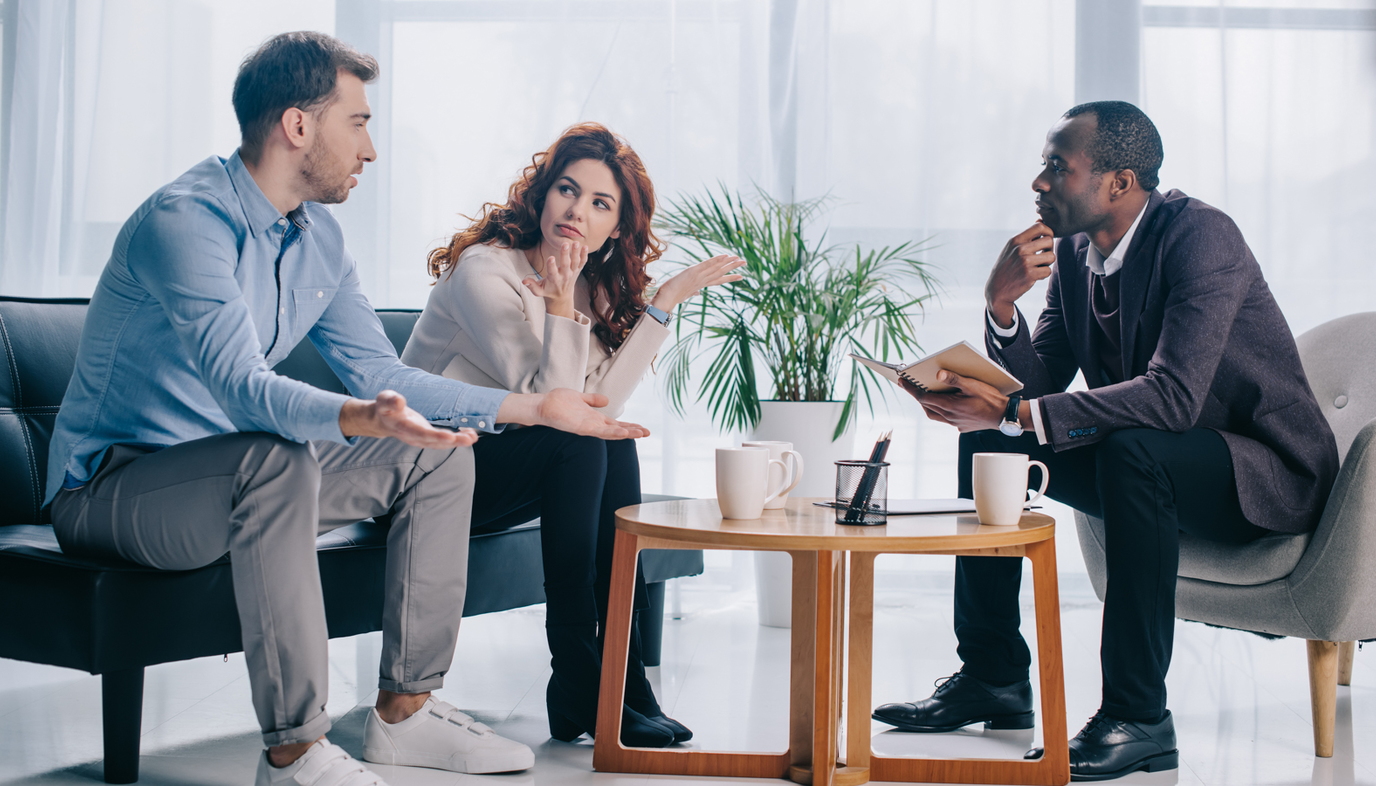 The majority of women with autoimmune disorders are able to conceive and progress through pregnancy with little problem, producing healthy babies with few if any apparent complications.

Still, there is little question that autoimmune diseases likely impact fertility and contribute to infertility issues, as evidenced by a wealth of scientific and anecdotal information, such as this article from ScienceDirect.com. However, the nature of and reasons for this connection remain largely a mystery within the scientific community, much to the frustration of doctors and patients alike.

Despite a lack of rigorous scientific evidence confirming a causal link between the two, existing findings and potential theories point strongly towards an important association between autoimmune and ovarian failure. Here we examine what is known or suspected about the effects autoimmune disease may have on reproductive function, including that of fertility and conception. 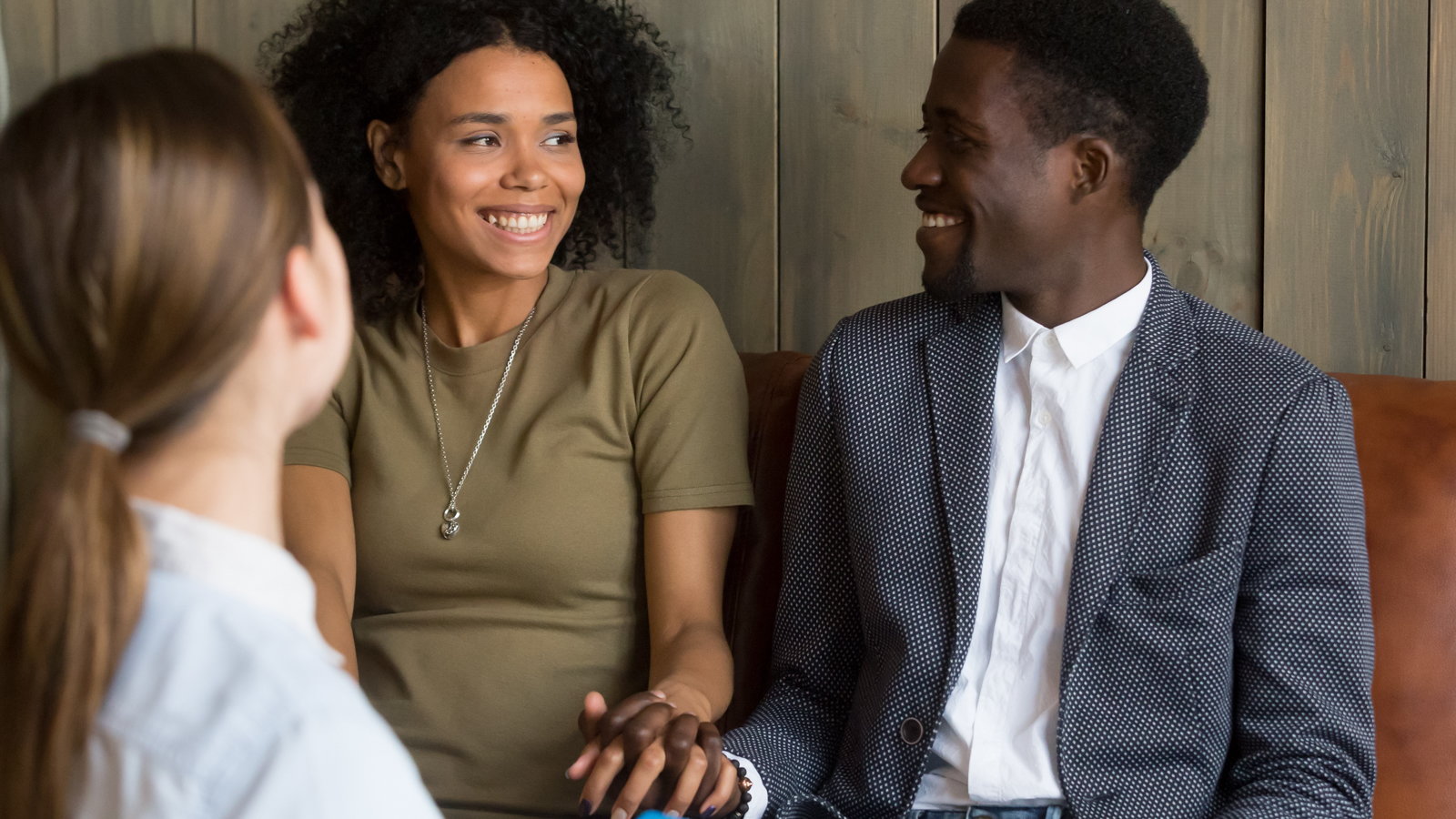 There are several answers to the question of how an autoimmune disease affects fertility. Unfortunately, no answer provides wholly satisfactory information, according to an NIH abstract of a study written up in the Journal of Autoimmunity. In addition, these findings are often not without controversy. There hasn’t yet been a clearly demonstrated direct relationship between autoimmune disease and fertility, though the available evidence strongly supports it. This reflects a lack of well-controlled, peer-reviewed, definitive studies – although there are several sources citing at least putative connections.

In terms of the mechanism of action, or how precisely autoimmune conditions act on a biochemical and immunologic level to influence male and female fertility, little is understood. Numerous research efforts have demonstrated antibodies in parts of the ovaries, the eggs and other reproductive components (including sperm and testes), which strongly suggests that there is an autoimmune component at work. Various mechanisms have been proposed to explain these findings, including direct effects as well as indirect consequences of having an autoimmune condition. Still, because of a lack of direct evidence and few quality studies (in vitro, animal or human), the nature of this link remains elusive. 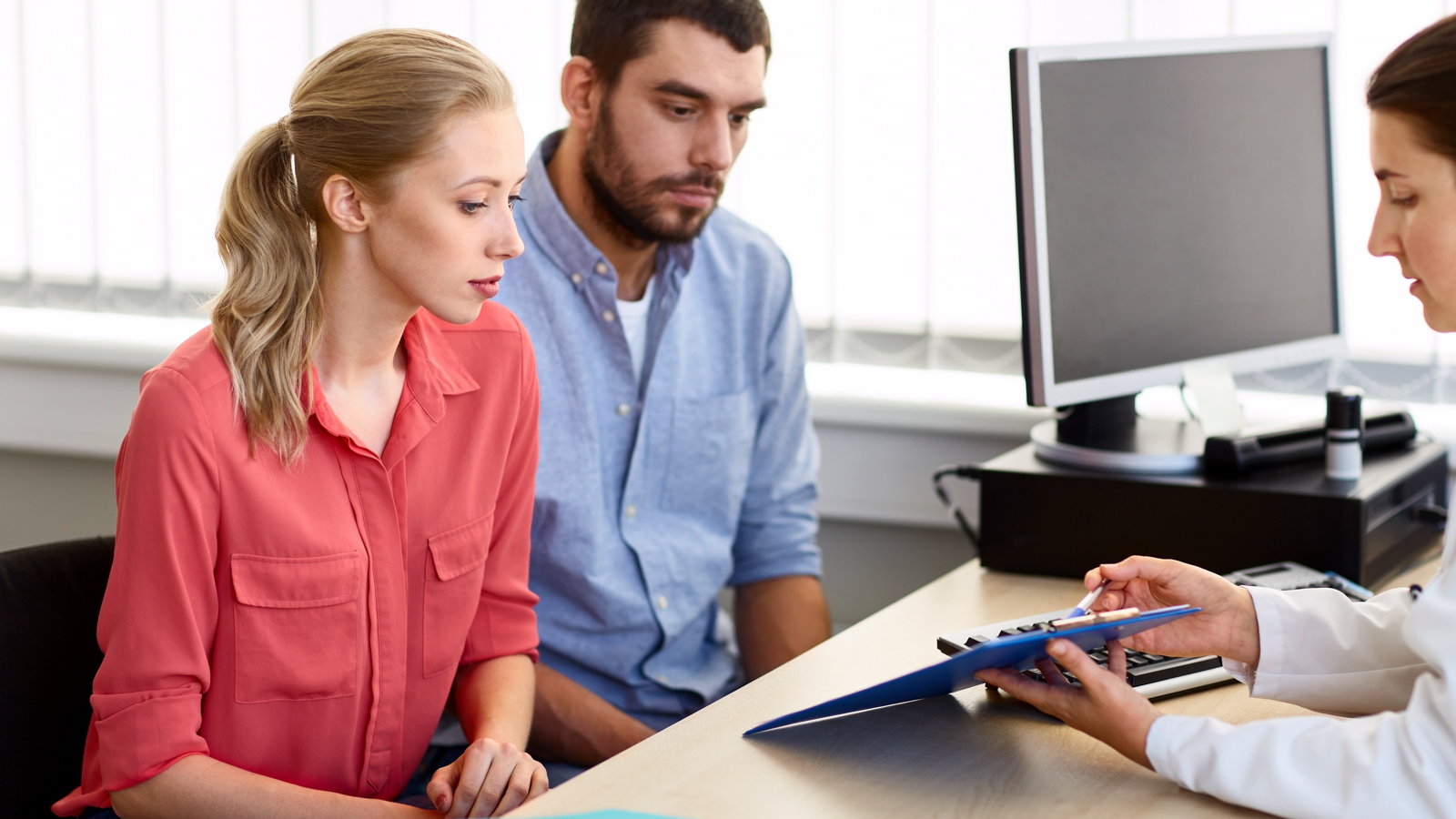 The most-studied autoimmune diseases in relation to fertility issues appear to be Hashimoto’s and Graves’ thyroid disease, diabetes and lupus, with a focus on several antibodies, including anti-phospholipid, anti-nuclear and anti-thyroid, among others. In at least some cases, the suspected result of these antibodies attacking the tissues of the reproductive system is premature ovarian failure, which is essentially an early and unexpected variant of menopause, occurring in the midst of the childbearing years. One suspected culprit is an antibody to follicle stimulating hormone (FSH), which normally helps produce ovulation.
Other theories deal with the effect that existing endometriosis may have on female fertility. Potential infertility issues involving autoimmune disorders are a complex and poorly understood phenomenon, to say the least.

Regardless of the underlying mechanisms, couples where one or both members are suffering from an autoimmune disease may have a disproportionately difficult time becoming and staying pregnant. When this is the case, the results often include trouble conceiving and/or maintaining a successful pregnancy and often require specialized efforts by fertility and high-risk pregnancy experts to improve fertility chances for those with autoimmune conditions.

About the Author
Dr. Rothbard is a professional medical writer and consultant based in New York City, specializing in medical education articles targeted at a variety of audiences, from children through clinicians. After leaving medicine, he worked as a biology and medical science educator for several years, before deciding to pursue writing full-time.

This post contains opinions of the author. AutoimmuneMom.com is not a medical practice and does not provide medical advice, diagnosis, or treatment. It is your responsibility to seek diagnosis, treatment, and advice from qualified providers based on your condition and particular circumstances.