Can an Abortion Cause Infertility? 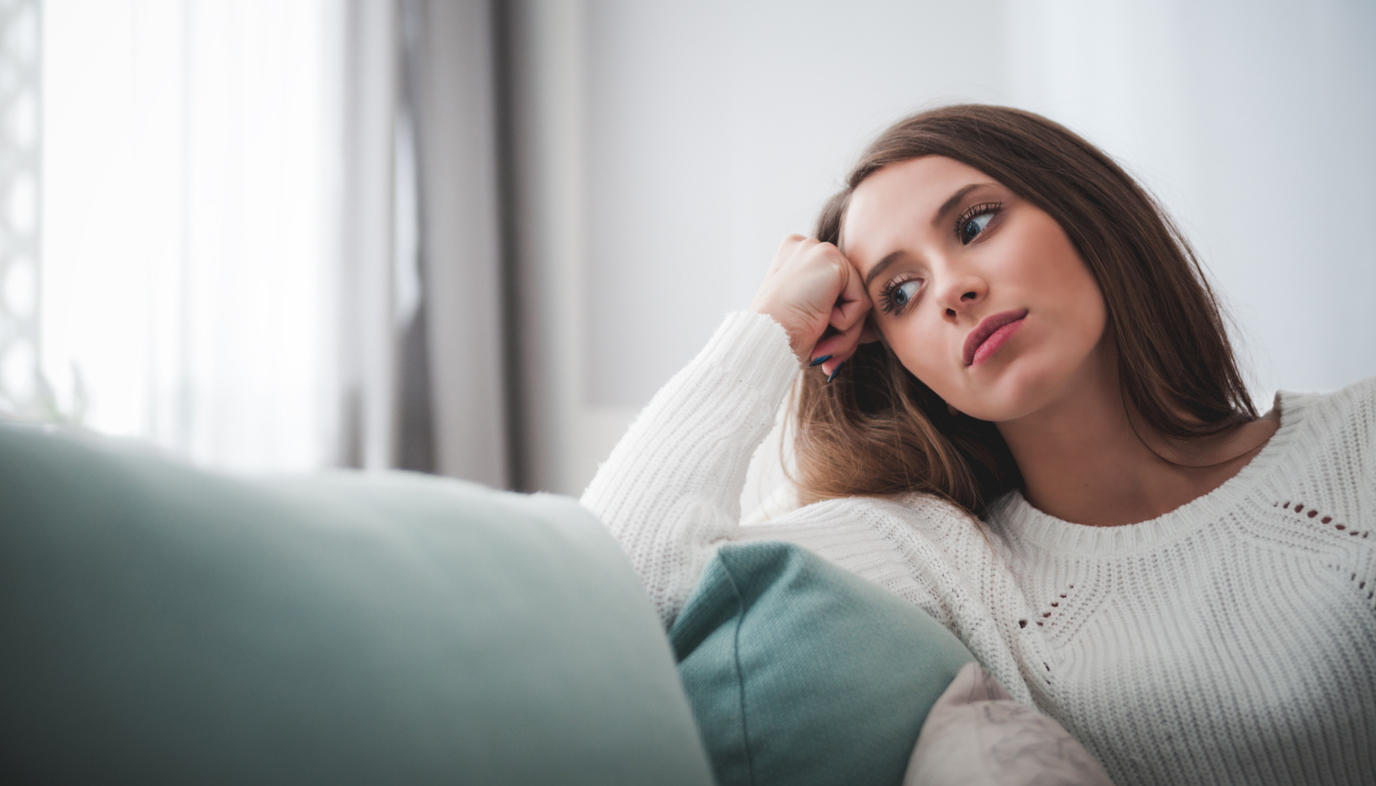 While there are many controversial elements to the abortion issue, from a strictly clinical point of view, an abortion performed by a medical professional under proper sanitary conditions is a safe and straightforward procedure, especially if done during the early weeks of a pregnancy. There is no scientific evidence which establishes that an abortion performed under these circumstances poses any notable risk to a woman’s future fertility.

Millions of women who have had abortions have gone on to have one or more successful full-term pregnancies and deliveries. However, as with any medical procedure, there are certain risks involved. In the majority of cases where abortion has impacted fertility, this has been the result of post-operative infection, usually following illegal terminations that were not done in appropriate medical environments. When women have access to safe, legal abortions performed by health care professionals, they experience no significant risk to their fertility. 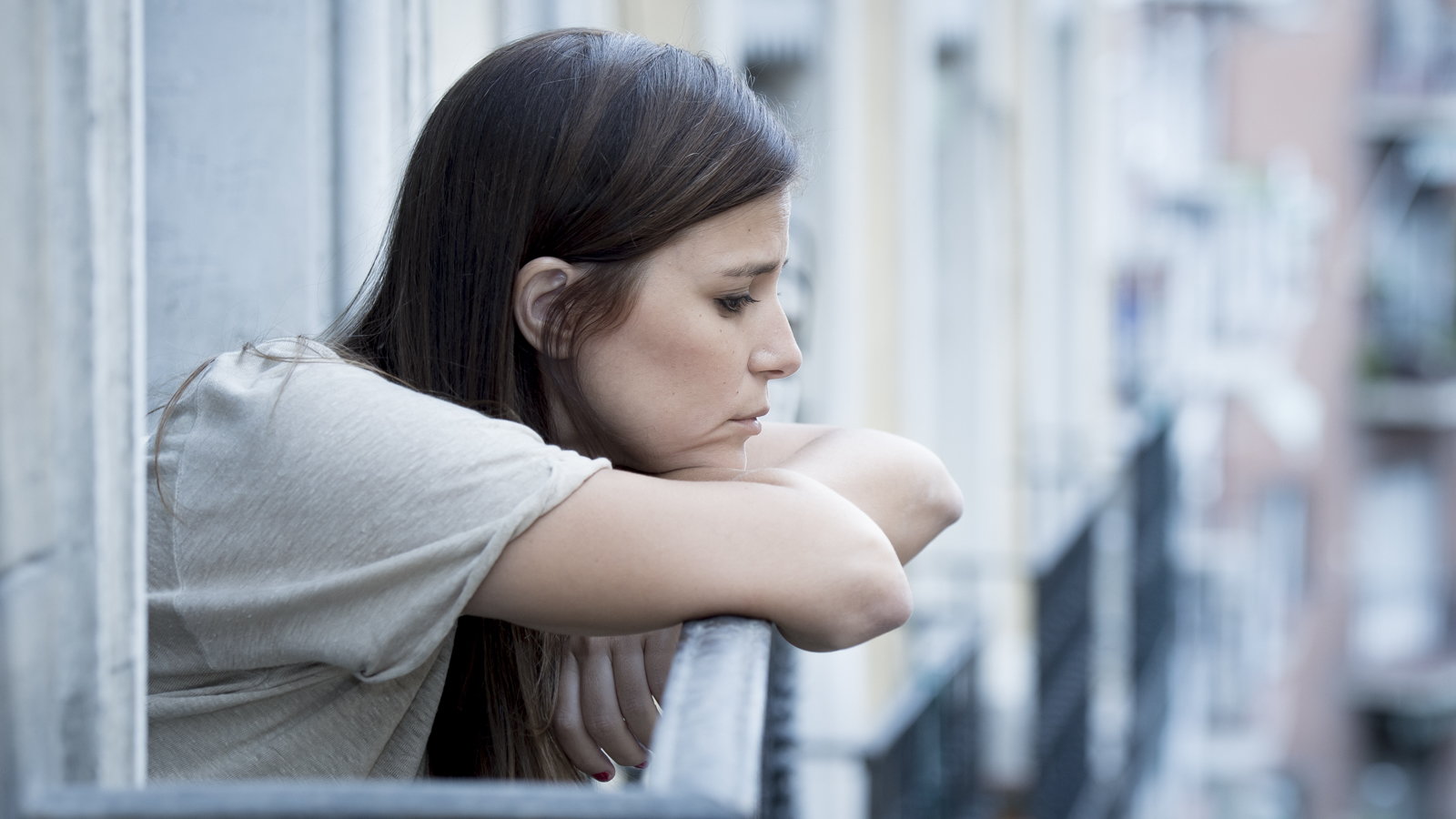 Abortions can be performed either surgically or medically. Surgical abortion is a relatively simple outpatient procedure, most commonly using vacuum aspiration (during the first 6-12 weeks of pregnancy) or dilation and curettage (12-15 weeks). When termination is done under proper conditions, there should be no damage to the cervix or uterus and no impact on future attempts to get pregnant. After she goes home, a woman who has had a surgical abortion should monitor her temperature and bleeding to ensure there’s no post-operative infection and notify her health care practitioner immediately if anything seems wrong.

A medical abortion involves taking a combination of two oral medications to terminate an early-term pregnancy. A health care provider gives a woman mifepristone, a hormone blocker which cuts off the progesterone the body needs to maintain a pregnancy; then, 24-72 hours later, on her own she takes a prescribed dose of misoprostol, which brings on uterine contractions that result in a miscarriage several hours later. A follow-up exam makes sure that the procedure was completed successfully and that no infection is present.

A study published in 2007 in the New England Journal of Medicine found that medical abortion “is at least as safe as surgical abortion with respect to the risks of ectopic pregnancy, spontaneous abortion, low birth weight, and preterm birth in the first subsequent pregnancy.” Earlier studies cited in this report had already determined that there was no significant impact on future pregnancy for women who’d had either a medical or surgical abortion. Similarly, a 2004 study in the American Journal of Epidemiology determined that medical abortion was safe and would not have an effect on later pregnancies. 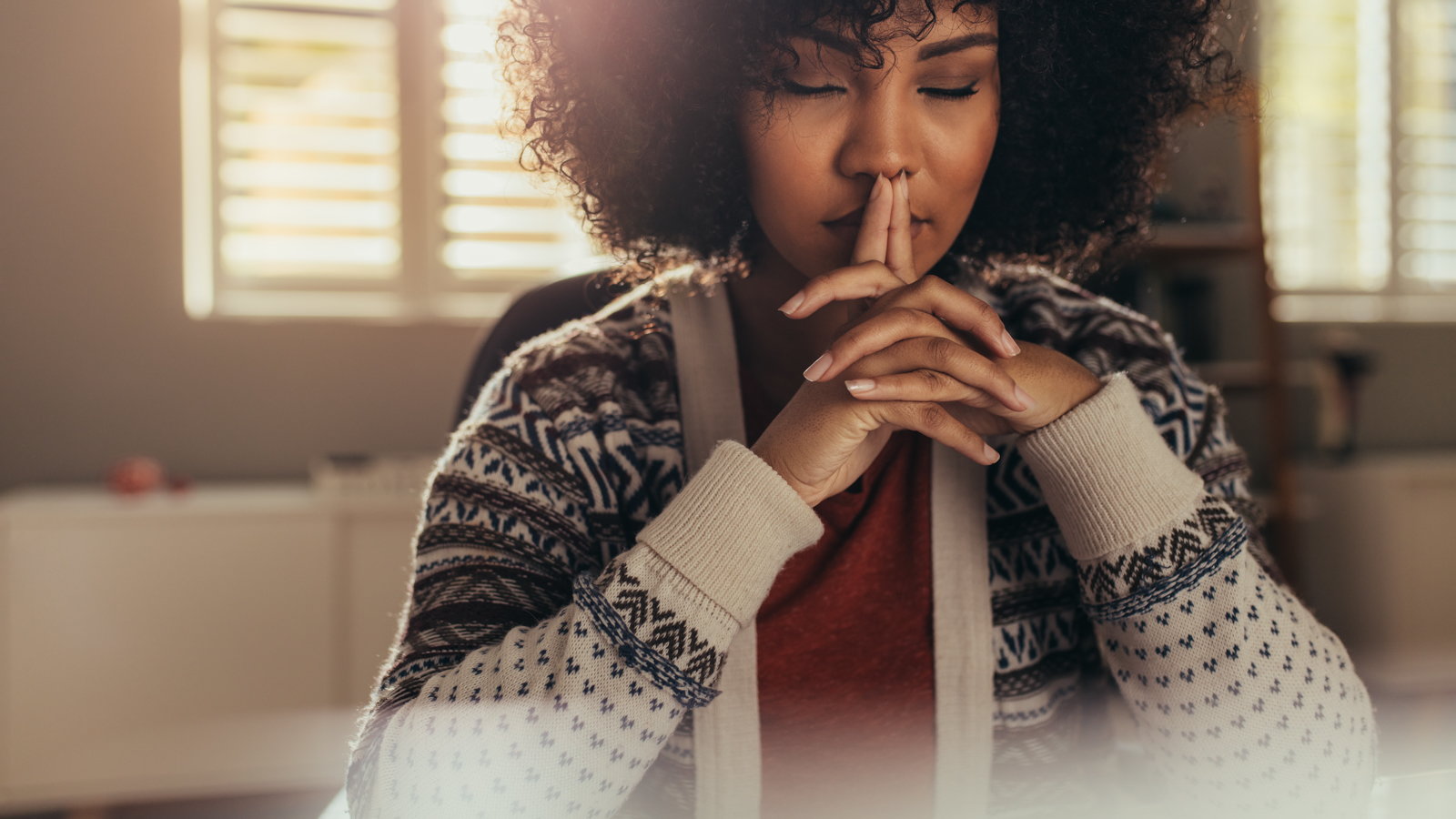 Any medical procedure carries some degree of risk, and abortion is no exception. The most serious problems occur in those rare instances when a post-operative infection develops. If a woman has had a significant number of abortions, scar tissue might develop at the top of the cervix or inside the uterus. If this interferes with later attempts to get pregnant, it is often possible to repair this medically. A woman who has had more than one abortion may also have a weakened cervix, due to repeated dilations during the earlier procedures; this could cause difficulty sustaining a pregnancy later on, as the cervix could dilate (open) prematurely. In many cases, a weakened or incompetent cervix can be sutured closed for the duration of a pregnancy.

Additionally, an abortion can be an emotionally challenging experience for a woman, and this, in turn, might have an indirect effect on fertility, if she retreats from sexual contact out of feelings of guilt or conflict.