Can a tipped uterus keep you from getting pregnant? 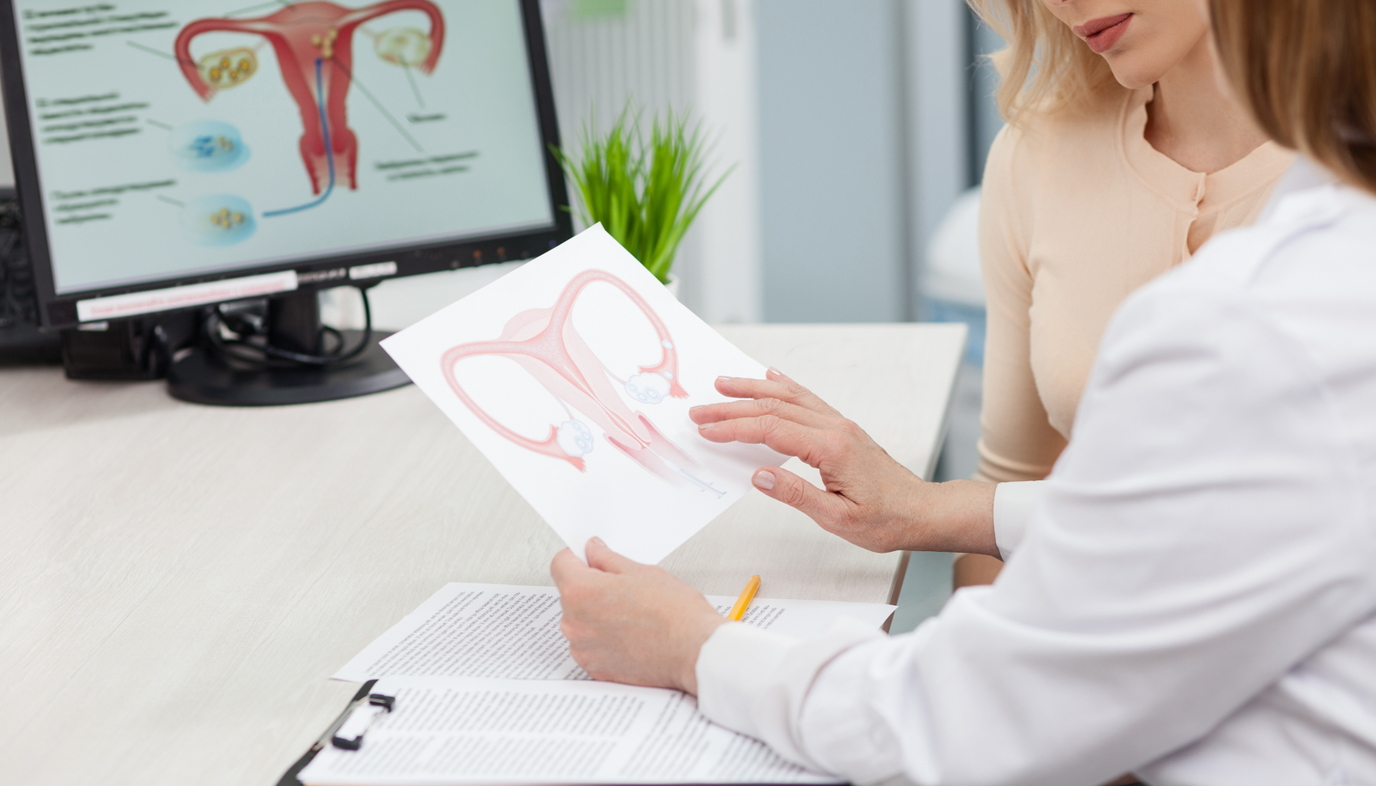 In most women’s bodies, the uterus is suspended vertically, straight up and down, or tilted slightly forward towards the abdomen. Some women, however, are born with a uterus that is naturally tilted backwards. There is nothing unhealthy about a tipped uterus, and this will not by itself have an impact on a woman’s ability to become pregnant or carry a baby to term. According to the National Institute of Health, about 20% of women have a tipped uterus. It can also be referred to as a tilted, retroflexed, backward, or retroverted uterus, or a tipped or tilted womb.

Why Do Some Women Have a Tipped Uterus?

As a young woman’s body matures, if her uterus doesn’t move into the standard position, it will become or remain tipped. A normally positioned uterus can also become tipped as a result of childbirth – sometimes the ligaments that hold the uterus in place are so stretched that they lose their natural tension during pregnancy and delivery, allowing the uterus to move into a tilted position. Also, if a woman has had a fibroid tumor, endometriosis, pelvic surgery or pelvic inflammatory disease (PID), these might leave scars thick enough to shift the position of the uterus. A gynecologist can determine if a woman has a tipped uterus during a routine pelvic exam. 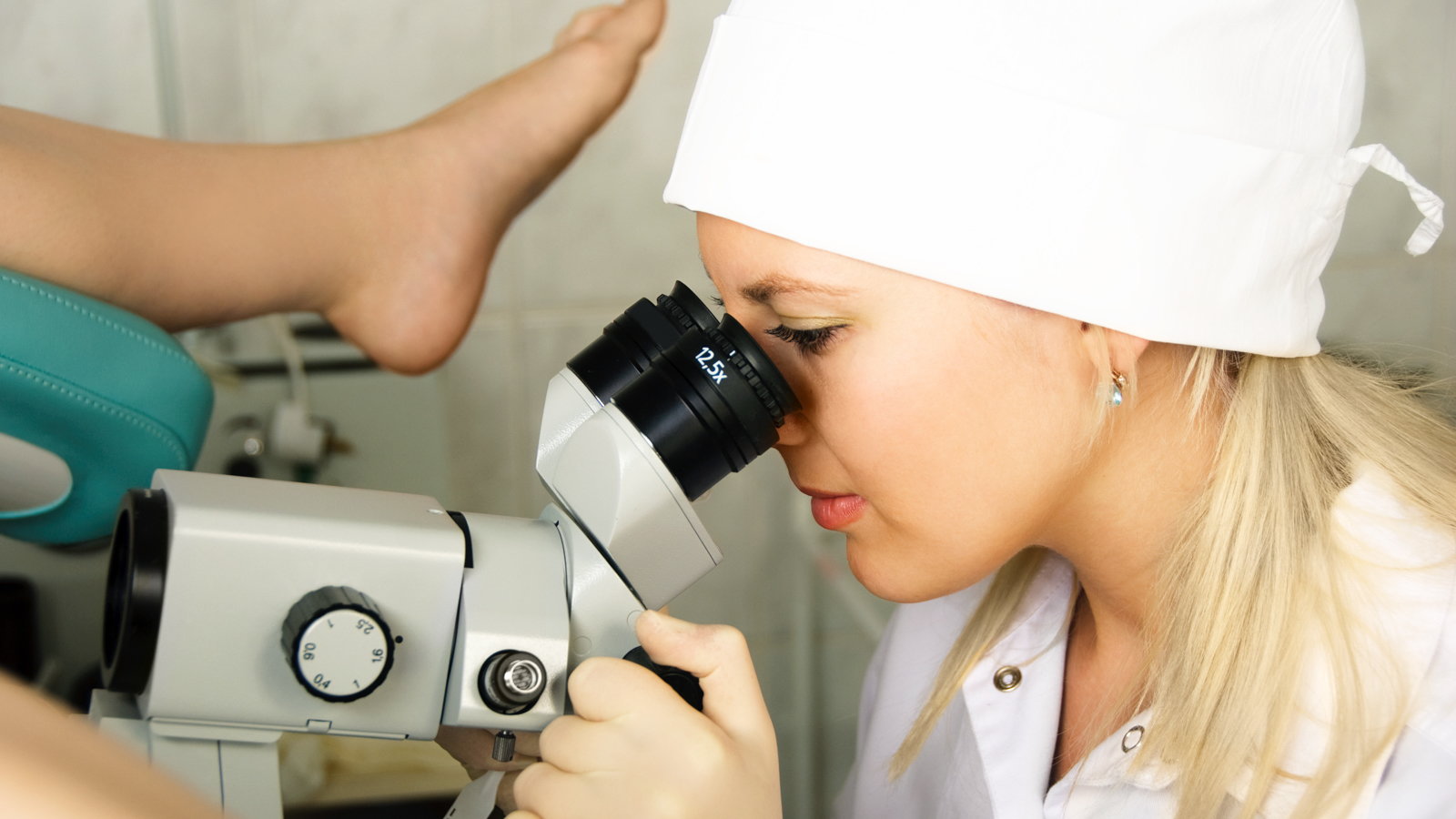 A tipped uterus is a normal anatomical variation that should not result in any health or fertility consequences. Many women with tipped uteruses don’t have any problems due to this. Among those who do, the most common symptoms of a tipped uterus are pelvic or back pain during intercourse (especially if the woman is on top), painful menstrual periods (different from the cramps many women experience), incontinence, urinary tract infections and/or difficulty using tampons. In most cases, the problems caused by a tipped uterus are not serious, and there is often no need for treatment. But if any symptoms become serious or unbearable, a tipped uterus can be repositioned with a surgical procedure called uterine suspension or UPLIFT (the term for a newer method of performing a uterine suspension). Another method of repositioning a tipped uterus is to insert a pessary, a small, removable plastic or silicone device, in the vagina, to support standard placement of the uterus. However, long-term pessary use can result in vaginal infection or inflammation, and a pessary does not offer relief for pain during intercourse; in fact, the pessary can make intercourse uncomfortable for the man as well. Pelvic pain caused by a tipped uterus can sometimes also be temporarily relieved through exercise. 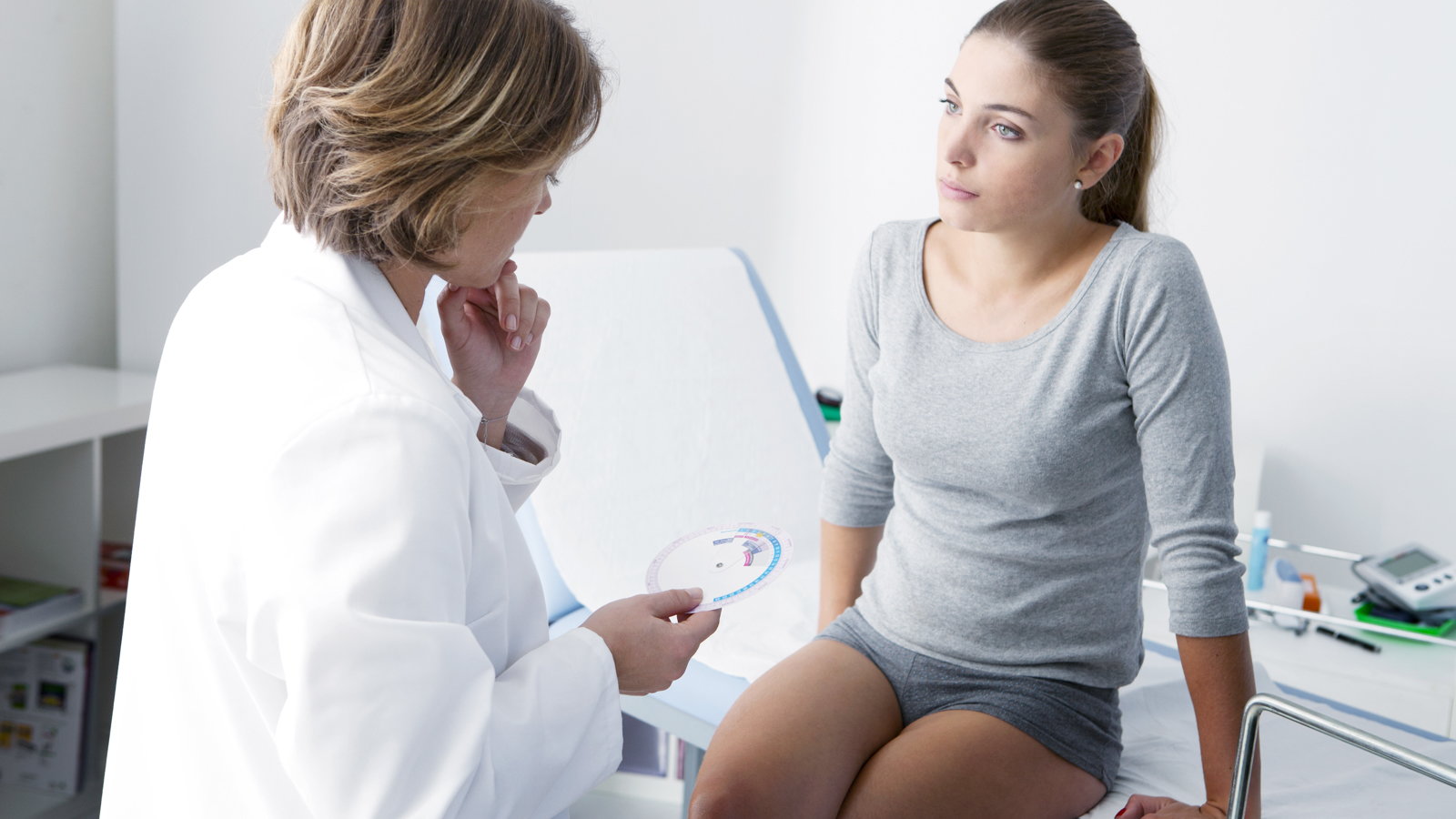 A tipped uterus will not by itself interfere with fertility or a woman’s ability to become pregnant. However, if a woman with a tipped uterus experiences pain during intercourse, she might want to have sex less frequently, which could have an indirect impact on her getting pregnant. Also, while it is rare for PID or endometriosis to leave severe enough internal scars to cause a tipped uterus, in those cases when it does, the scarring might then have an effect on a woman’s ability to become pregnant. If this happens, a doctor may recommend a uterine suspension to tip the uterus into its correct position to see if that will help conception. Pregnancy often results in the uterus naturally shifting into its normal position. This usually occurs between the 10th-12th week of pregnancy, as the fetus grows and the uterus expands – but after delivery, the uterus often moves back into its tipped position.