Can Too Much Sex Harm Your Chances of Getting Pregnant? 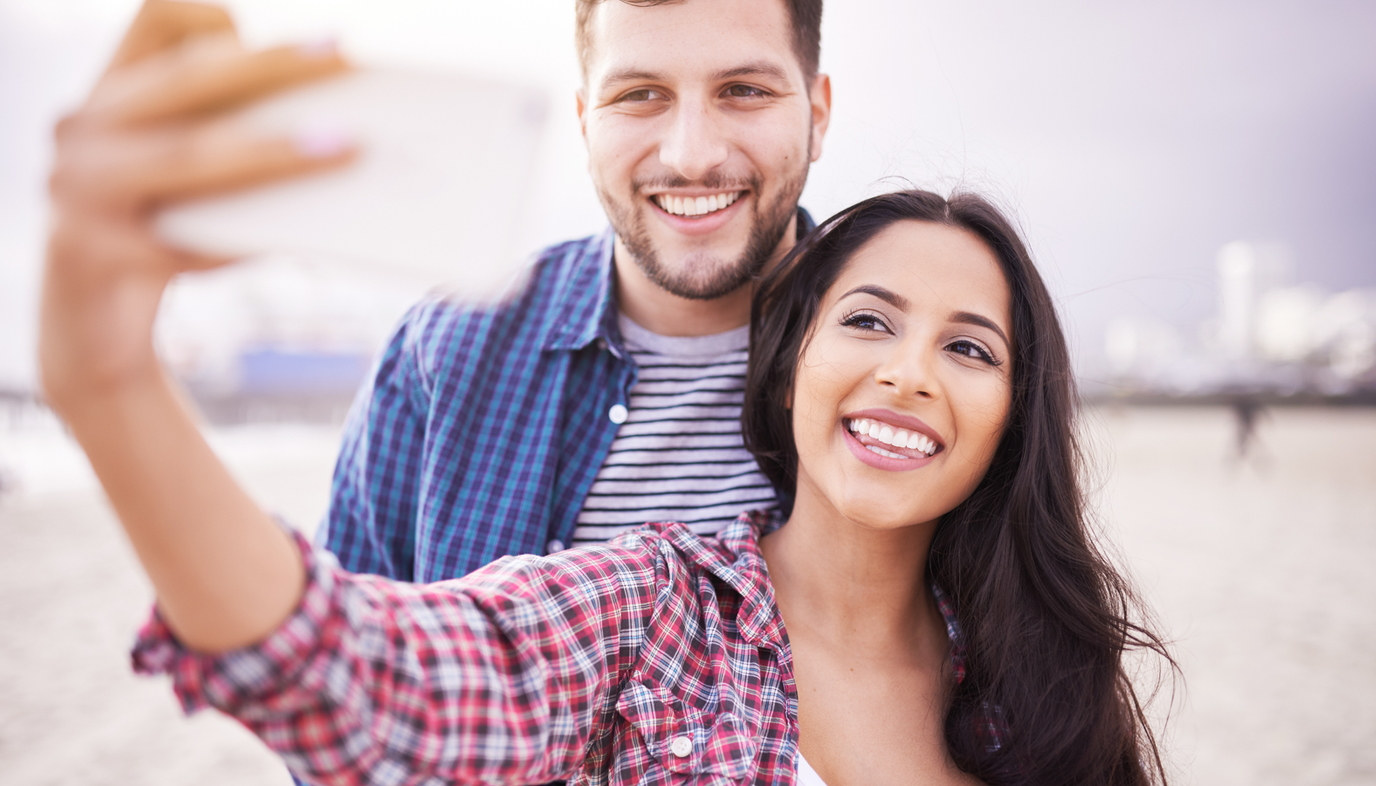 Couples who have spent any amount of time trying to conceive may find themselves surrounded by all sorts of rules, myths, theories, and crazy ideas about what it takes to get pregnant. According to one theory, too much sex can hurt your chances of getting pregnant because a man who ejaculates frequently doesn’t have enough time to replenish high-quality amounts of sperm. It sounds like it could be plausible, but is it true?

Timing is Almost Everything

The answer is, “no,” and “maybe,” depending on who’s asking the question. For most healthy couples, especially those under age 35 with no other fertility problems, there’s really no such thing as too much sex. Getting pregnant is primarily a matter of timing intercourse with ovulation, and if you get it right, you get it right. After all, you only need one healthy sperm to reach the egg.

To put it another way, a healthy man is able to replenish his full supply of sperm within 24 hours, so having sex as often as once a day (or even more, although you don’t want to exhaust each other) should not affect fertility. In fact, having intercourse every day or every other day in the time leading up to your expected ovulation date should increase your fertility. 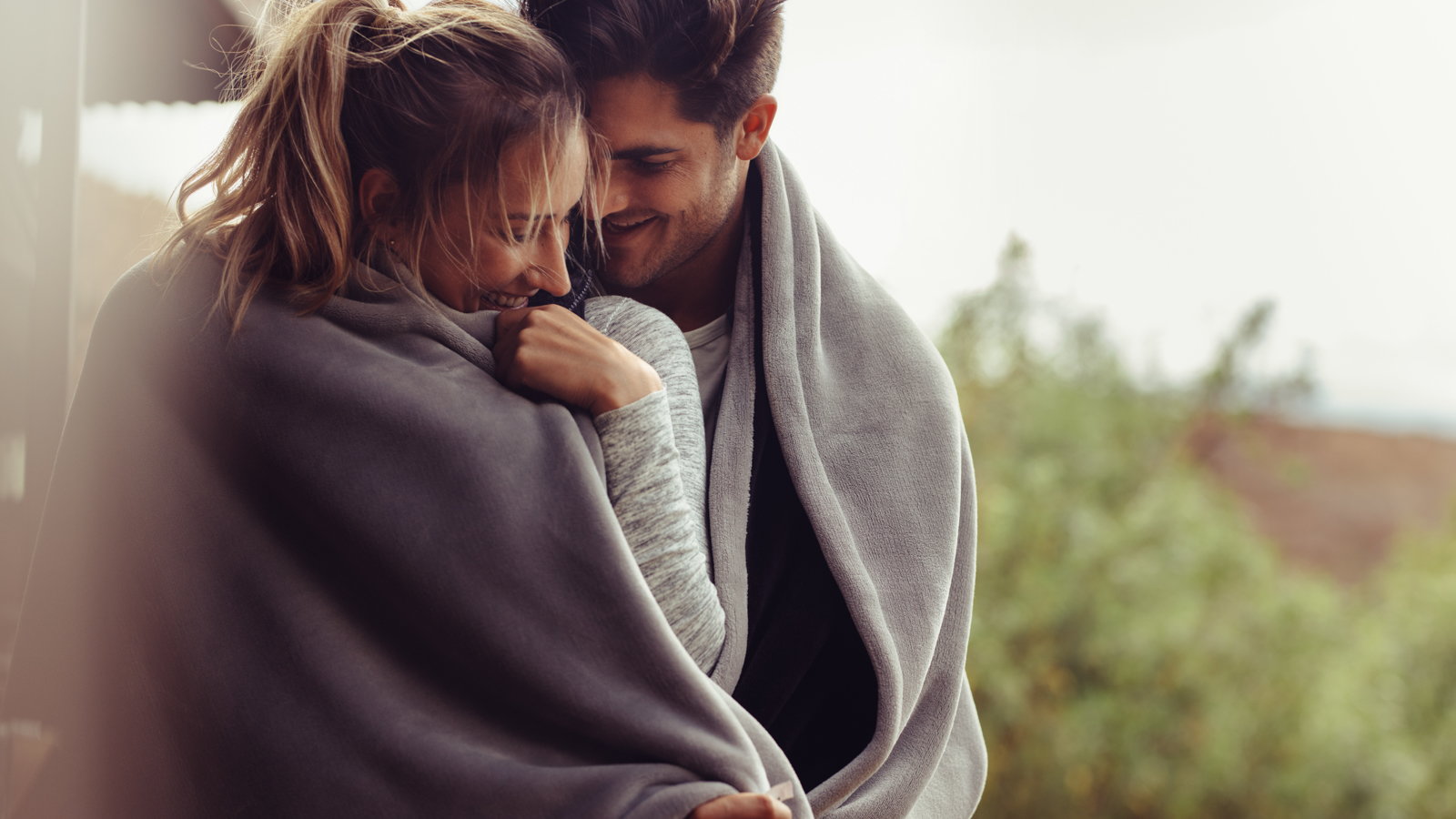 To Hold Off or Not

Some of the confusion results from information that was given in the past when men who had low sperm count were often advised to hold off on intercourse until the predicted day of ovulation. The theory was that they should “save up” their good sperm for the big event. But that theory has largely been disproven, with some newer studies showing that the quality of a man’s sperm gets lower the longer he holds back. Now, most experts say that the one thing you don’t want to do is abstain from sex for more than a week at a time and then “go for broke” on the expected day of ovulation. You’ll have much better luck if you are having regular intercourse and your partner is replenishing his supply on a regular basis. 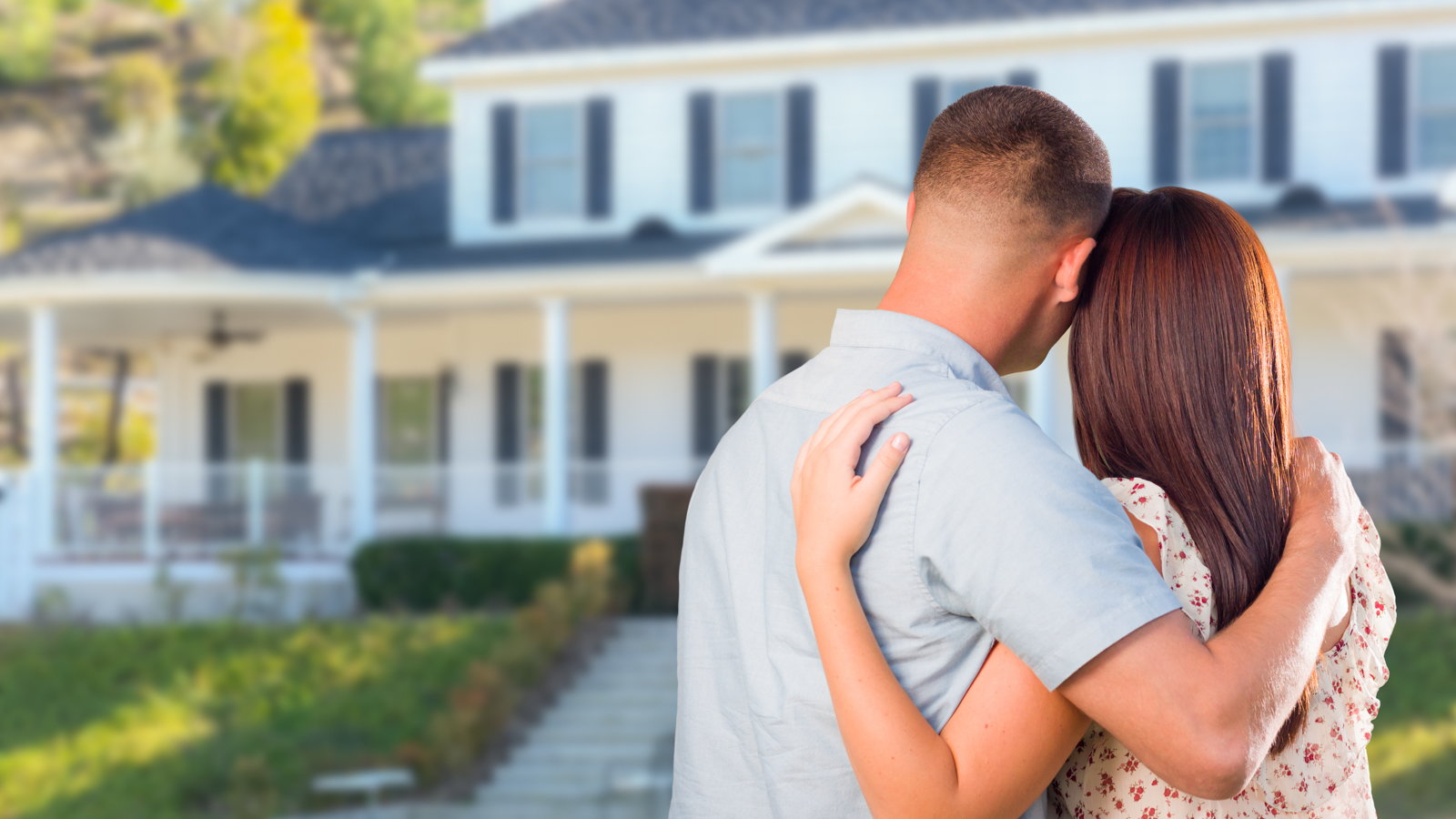 With that said, if your husband’s sperm count is low, and if you haven’t been successful while having intercourse every day before ovulation, you may want to scale back to every other day. This should give him plenty of time to replenish his full supply.

Above all, you shouldn’t focus too much on the need to have intercourse a certain number of times per week. When sex becomes a chore or an obligation, it can put a strain on the partnership and on your efforts to conceive. Stress and infertility often go hand in hand, with prolonged periods of infertility increasing the stress level and compounding an already difficult situation.

Additionally, successful conception results from a variety of factors aside from the question of “how often?” You have to make sure that you are getting the timing right, that there are no other underlying problems affecting your fertility, and that all of your other health factors (diet, exercise, lifestyle) support conception and healthy pregnancy.

The bottom line is that, if you are having intercourse on a regular basis, and if you have tried all of the recommended strategies for more than a year (or for more than six months if you are over 35), you should consult a doctor for a thorough evaluation and further assistance if necessary. Preconception can be a difficult time because there are many unknowns and there is lots of waiting involved, but if you are able to enjoy yourselves while trying, it can be a fun and exciting time as well.