Fertility And Your Weight 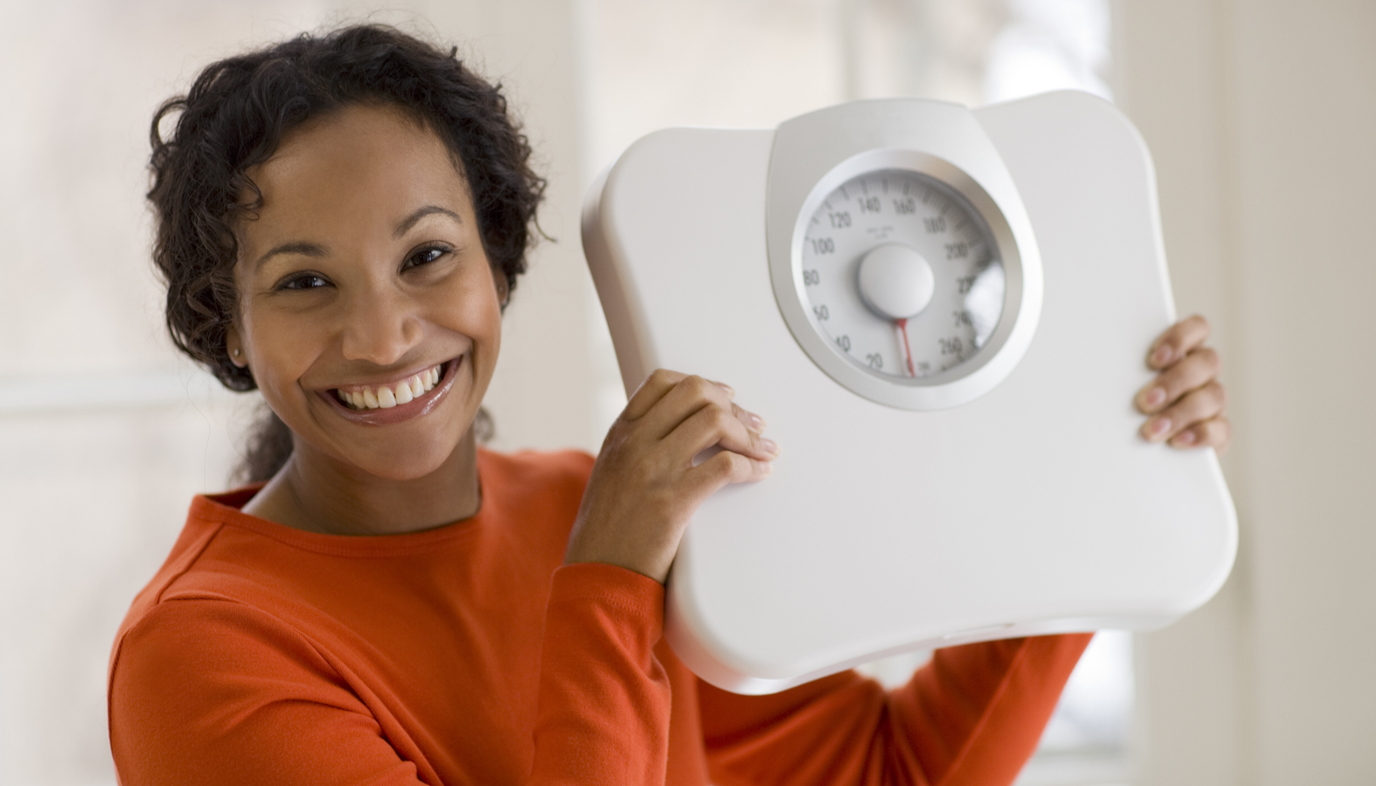 Without a doubt, the most important thing you can do once you decide you want to become pregnant is to get yourself in the best physical condition you can, because being both under and overweight could seriously impede your ability to get pregnant in the first place.

When you become pregnant, your body isn’t just yours anymore. You have this tiny growing baby who depends on you for every single thing: for its comfort, for its safety, and for its nutrition.

This means whatever you eat, your baby eats too. Whatever you drink, your baby drinks. Hopefully, the second you find out you're pregnant one of your first thoughts is ‘how can I keep my baby safe?’ There isn’t a single better thing you can do for your baby than to keep yourself healthy in anticipation of his conception. It’s a fact that your weight will affect whether conception will be easy, difficult, or happen for you at all. How does that work exactly? How does losing or gaining too much weight affect whether you can conceive? What is the optimal weight you should be so that your dream of becoming a mother can best become reality? 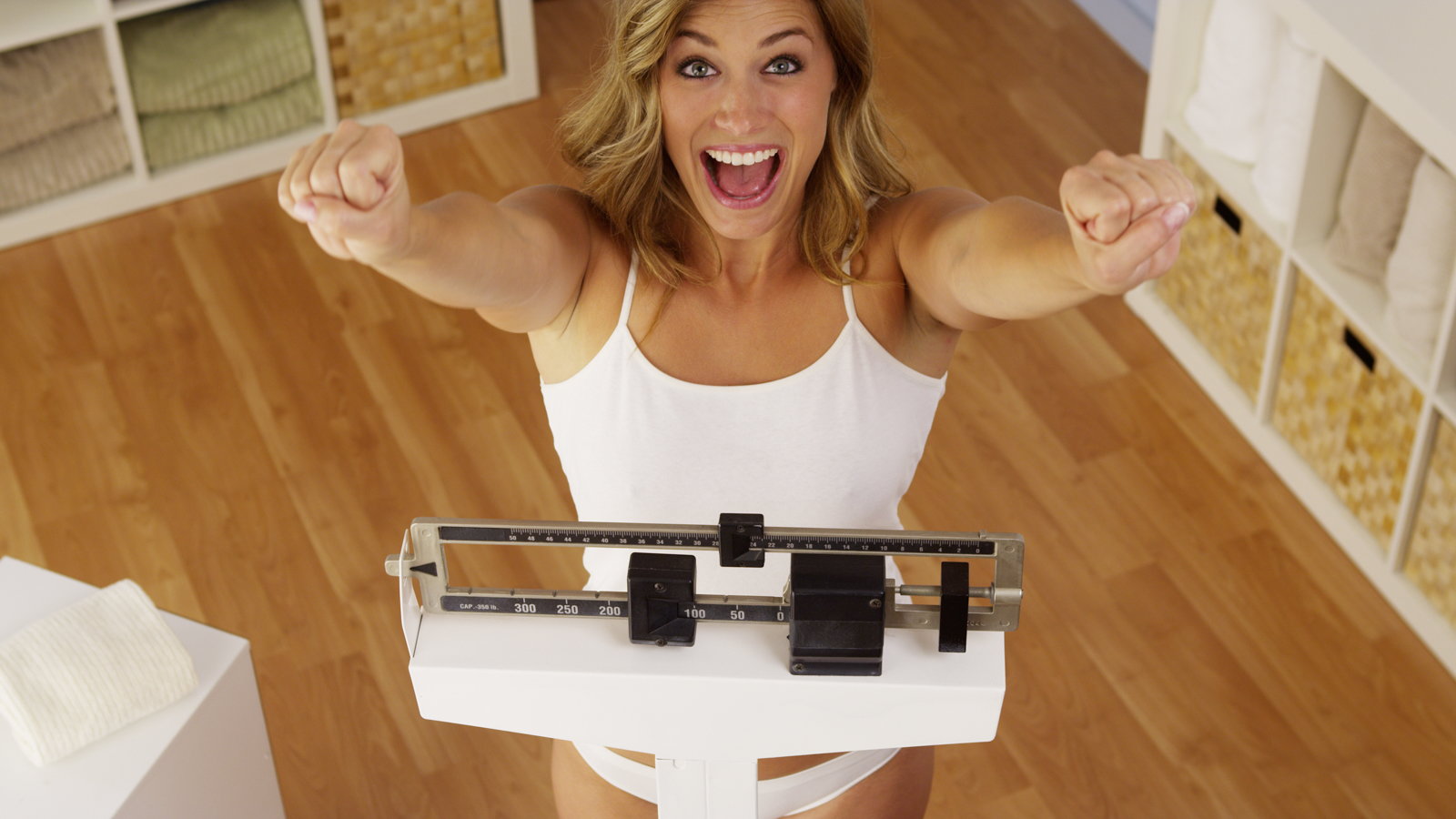 Training Your Body For Pregnancy

Your body works in a very organized, sustained way. Your heart pumps blood through your veins. Your brain fires off impulses that help your muscles move and every month, you ovulate and if conception doesn’t take place, you get your period.

Being overweight or underweight can cause your system to stop working properly, severely compromising your ability to conceive. Using a car as an example, if one thing is out of alignment, the whole car’s performance is strained; conception is a complicated enough business without throwing in a body that isn’t working in peak physical condition.

Obesity has increased over the last twenty years, that’s no surprise to anyone. But what you may not know is that as obesity rates have increased, fertility rates have dropped just as dramatically.

You may have heard of the term ‘your BMI’. BMI stands for Body Mass Index and it’s a number based on a person’s weight as well as they’re height to calculate whether they are at a healthy weight. The higher your BMI, the closer you are to being classified as obese. For example, a weight of 150 pounds at a height of 5’8 is in the healthy range. While the same weight at a height of 5’4 puts you in the overweight range. A healthy BMI is listed at a number on the index between 18 and 25. Anything higher and you’re leaving yourself open to health problems, one of which could be the inability to get pregnant when you decide you want to.

On the opposite end of the spectrum, anyone under a BMI of 18 is also more than likely going to encounter difficulties conceiving.

This happens because being both over and underweight can compromise ovulation. Estrogen is the female reproductive hormone produced in a woman’s fat cells. If there are too many fat cells, too much estrogen is produced, and your body becomes confused and thinks it’s on birth control (what birth control pills are partially composed of) hampering conception. Alternately, too little fat and not enough estrogen is produced, causing your reproductive system to stop working properly…or in the worst cases, stop working entirely.

Women suffering from the eating disorder anorexia commonly find that their menstrual cycles either become irregular or even stop altogether. 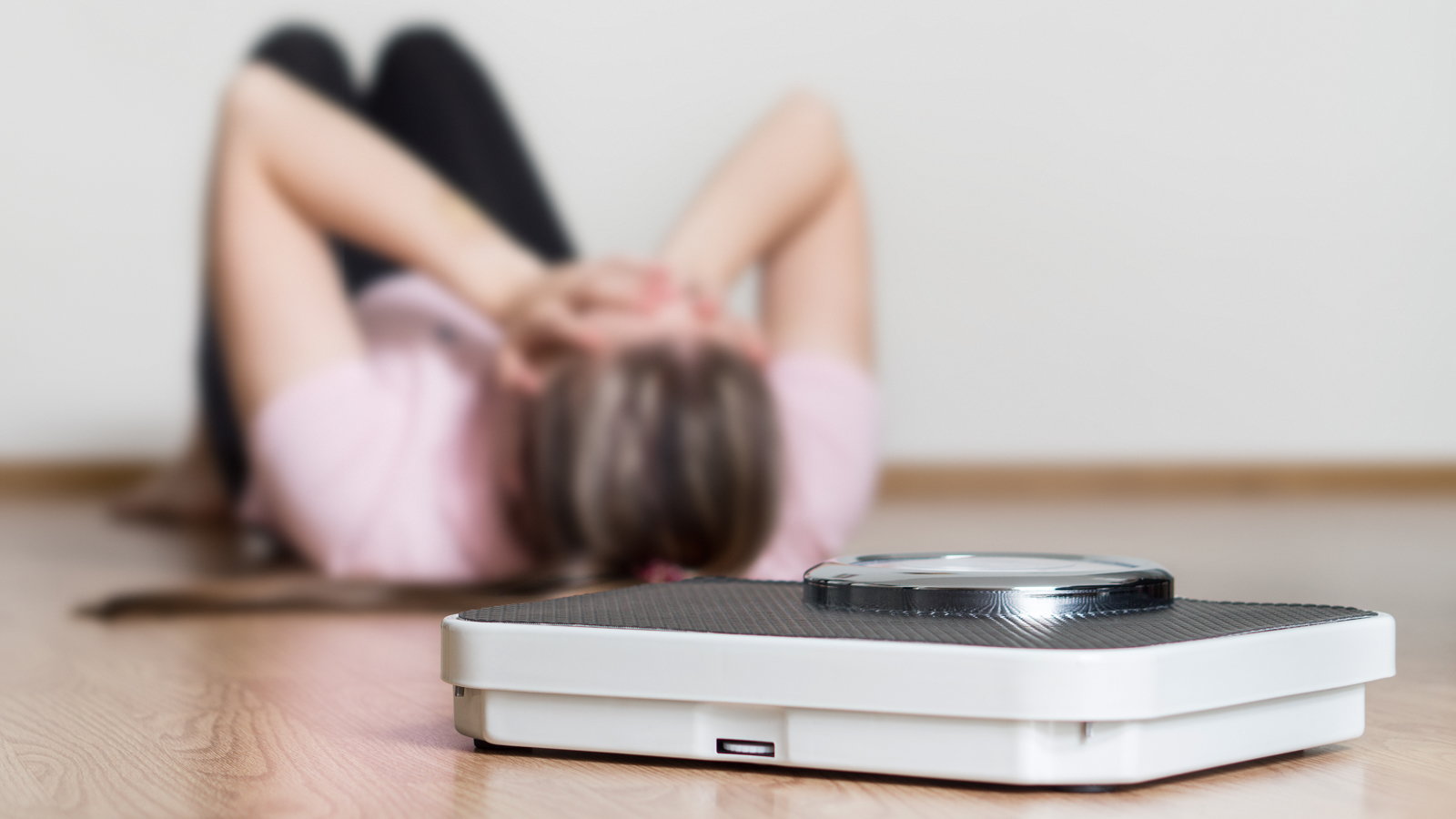 If you fall on either end of the weight game, you may think fertility drugs will be the cure-all or the easy fix on your road to conception, but because the drugs work in sync with your body’s reproductive system, if it’s not working properly, neither will the drugs or any IVF treatments.

Even if you do conceive while being over or underweight, your risk for miscarrying more than doubles compared to those of a woman at a healthy weight.

So while fat is not the enemy (because your body needs fat to function), too much fat stored in your body can hamper you just as much as not enough fat. However, it has to be the good kind of fat, gained from eating right and stored in a body with freshly oxygenated blood that only comes from regular exercise.

Depriving yourself is never a good idea and can be especially dangerous when you’re already underweight. The trick is that old standby, ‘everything in moderation’. You may be craving that donut and every once in a while it’s okay to have one.

If you skip breakfast and lunch thinking you can gorge on dinner and not be any worse for wear, think again. This is because depriving your body makes it work overtime to store any fat it can get, so when that dinner comes, you’ll actually be gaining more weight than if you had three balanced meals. Your body doesn’t know when it’s going to be fed again so it latches on to that fat and stores it for as long as it can, making the numbers on the scale go higher and higher. Eating regularly helps your body burn fat better cause it knows via your healthy eating habits that it will be getting more good fat soon. This will make it easier to share the fat throughout your body so it can be used by your various organs for things like energy and estrogen production.

Studies show that for an obese woman, a weight loss of even just 10% dramatically increases her chances of getting pregnant.

So starting today, get healthy. Eat nutritious food and get active, and not only will you be preparing yourself to give your baby the best possible home for the next nine months, but you’ll also be giving yourself the best head start for making your dream of becoming a mother a reality.