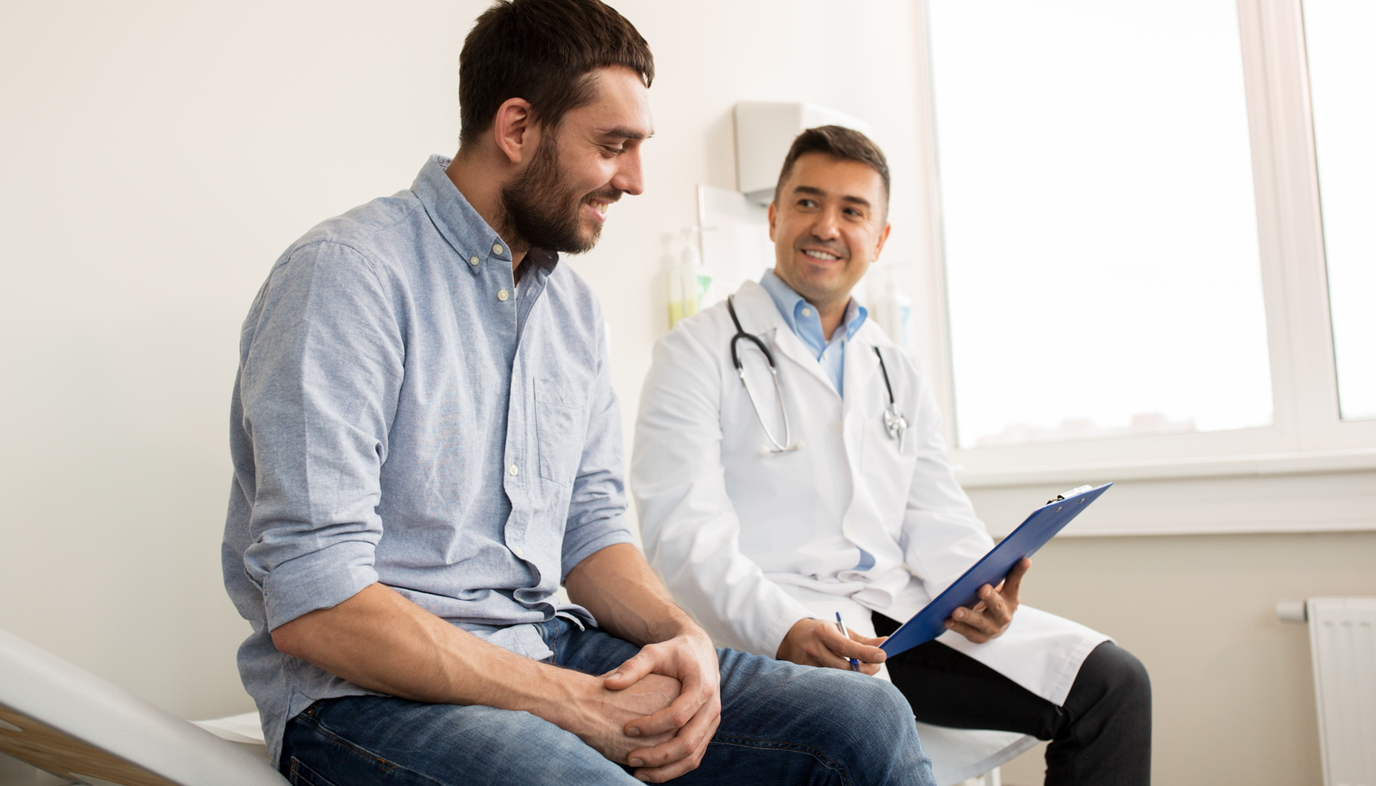 Retrograde ejaculation (also sometimes referred to as “dry orgasm”) occurs when a man climaxes but the semen travels backward into the bladder instead of being ejaculated out of his body through the urethra, the tube the runs through the penis and carries both semen and urine.

Normally, when a man has an orgasm, muscles at the opening of the bladder (the bladder neck, where the bladder and urethra meet) constrict. This happens for two reasons: so that urine, which is acidic and can kill sperm, doesn’t mix with semen, and also so that ejaculate moves into and through the urethra and doesn’t enter the bladder. Retrograde ejaculation takes place when malfunctioning bladder muscles remain open, allowing semen to flow backward into the bladder.

A man experiencing retrograde ejaculation will still reach sexual climax, but little or no semen will be ejaculated. There’s no harmful effect of the ejaculate remaining in the man’s body (it mixes with urine and is excreted), but this condition could cause male infertility because sperm doesn’t get to a woman’s egg for fertilization to occur. 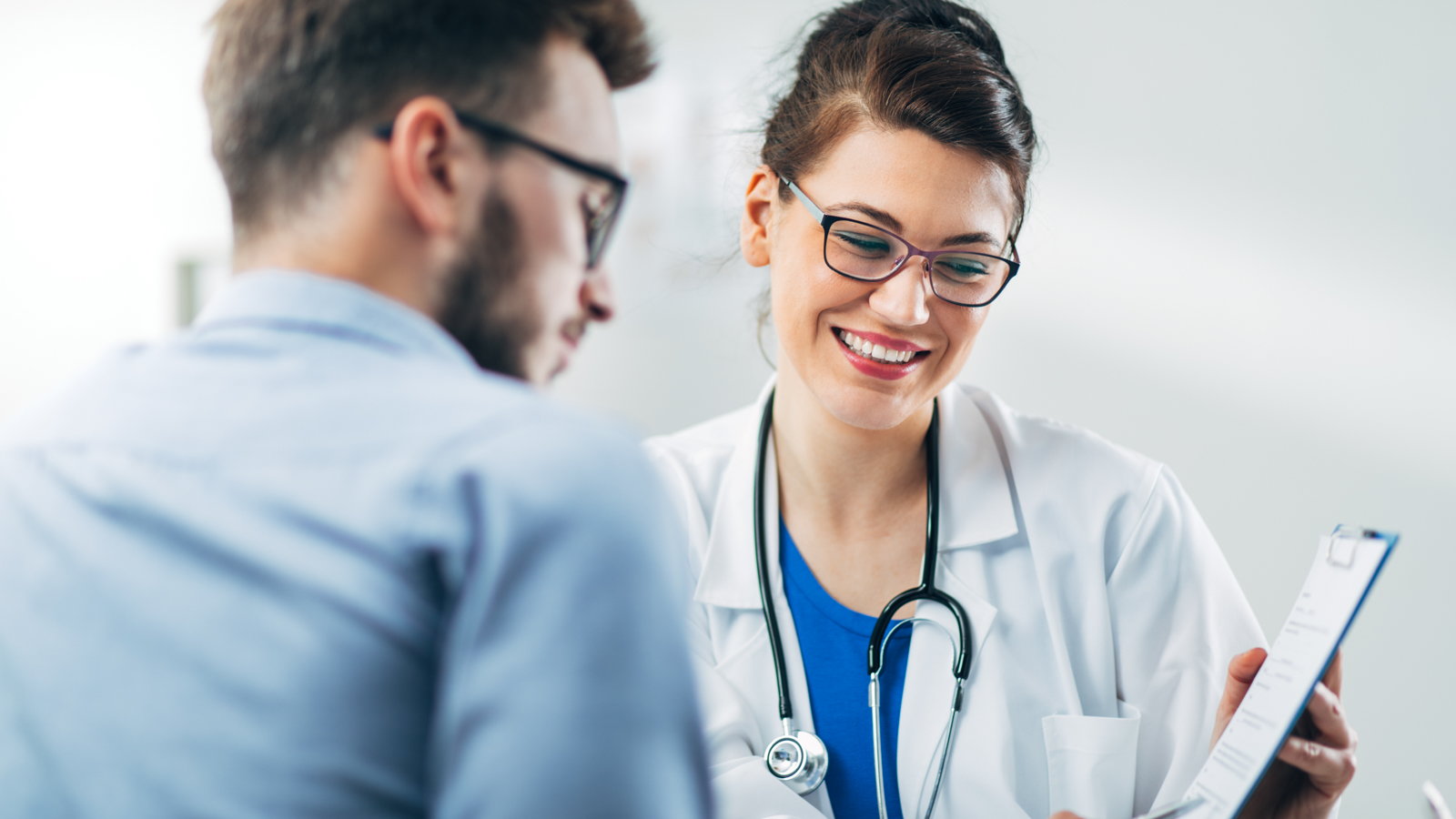 Several factors could bring about retrograde ejaculation. Prostate surgery is one of the most common causes. Retrograde ejaculation can also be a side effect of major abdominal or pelvic or bladder surgery, which could damage bladder muscles or the nerves that control the muscles. Taking certain drugs prescribed for heart disease, hypertension (high blood pressure) or prostate enlargement could result in retrograde ejaculation, along with some medications for psychiatric disorders. Diabetic men, men who have been treated with radiation for pelvic-area cancer or men with spinal cord injuries or multiple sclerosis are at risk for developing retrograde ejaculation, due to potential nerve damage. 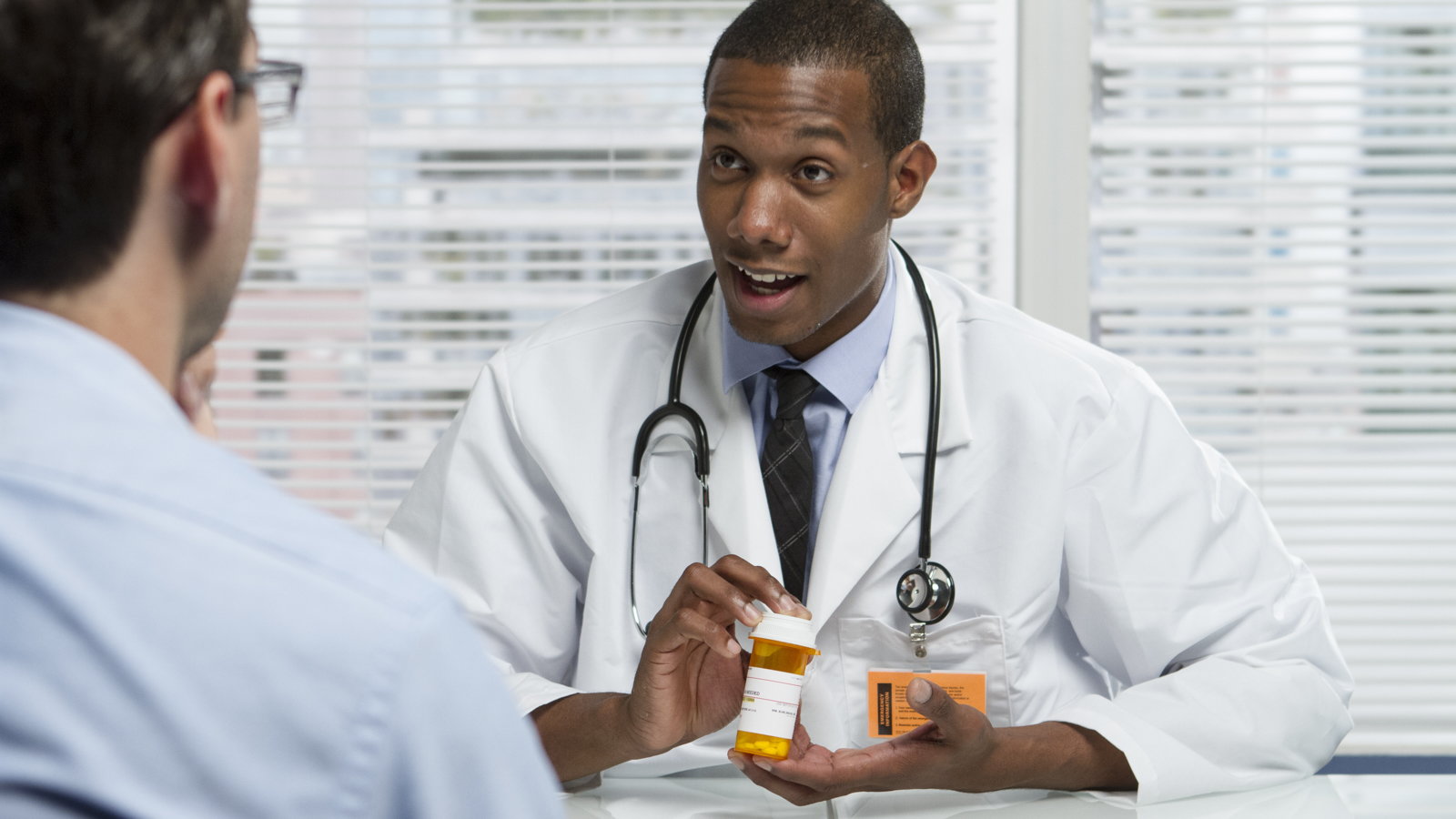 A diagnosis of retrograde ejaculation is made when a significant amount of sperm is found in a urine sample taken shortly after orgasm. Retrograde ejaculation is not medically harmful, but it could impact a man’s ability to father a child. If retrograde ejaculation has been caused by medication, halting the drugs might resolve the situation. If it’s been caused by illness or surgery, drug treatment might be effective in strengthening muscles at the opening of the bladder. (This kind of epinephrine-like medication shouldn’t be taken by men with heart disease or hypertension, as it can increase heart rate and blood pressure.) Diabetic men sometimes respond to medication, and maintaining good blood sugar control also could be helpful. However, the condition can be permanent, especially when severe nerve or muscle damage has been caused by surgery or diabetes.

Some new, minimally invasive surgical procedures for enlarged prostates may present a lesser risk of retrograde ejaculation. In certain cases, surgery can be performed to tighten the bladder opening, which could help sperm move forward into the urethra. In situations where the condition cannot be reversed, it might still be possible for a man to father a child if viable sperm can be harvested from a post-orgasm urine sample. First, sodium bicarbonate tablets are taken to reduce the urine’s acid level, so the sperm won’t be killed. Sperm is then retrieved from the urine sample, after which an assisted fertilization procedure is performed, either in vitro fertilization, intrauterine insemination (sperm is injected into the uterus during ovulation), intracytoplasmic sperm injection (one sperm is injected directly into an egg) or zygote intrafallopian transfer (a fertilized egg is injected into the fallopian tubes).