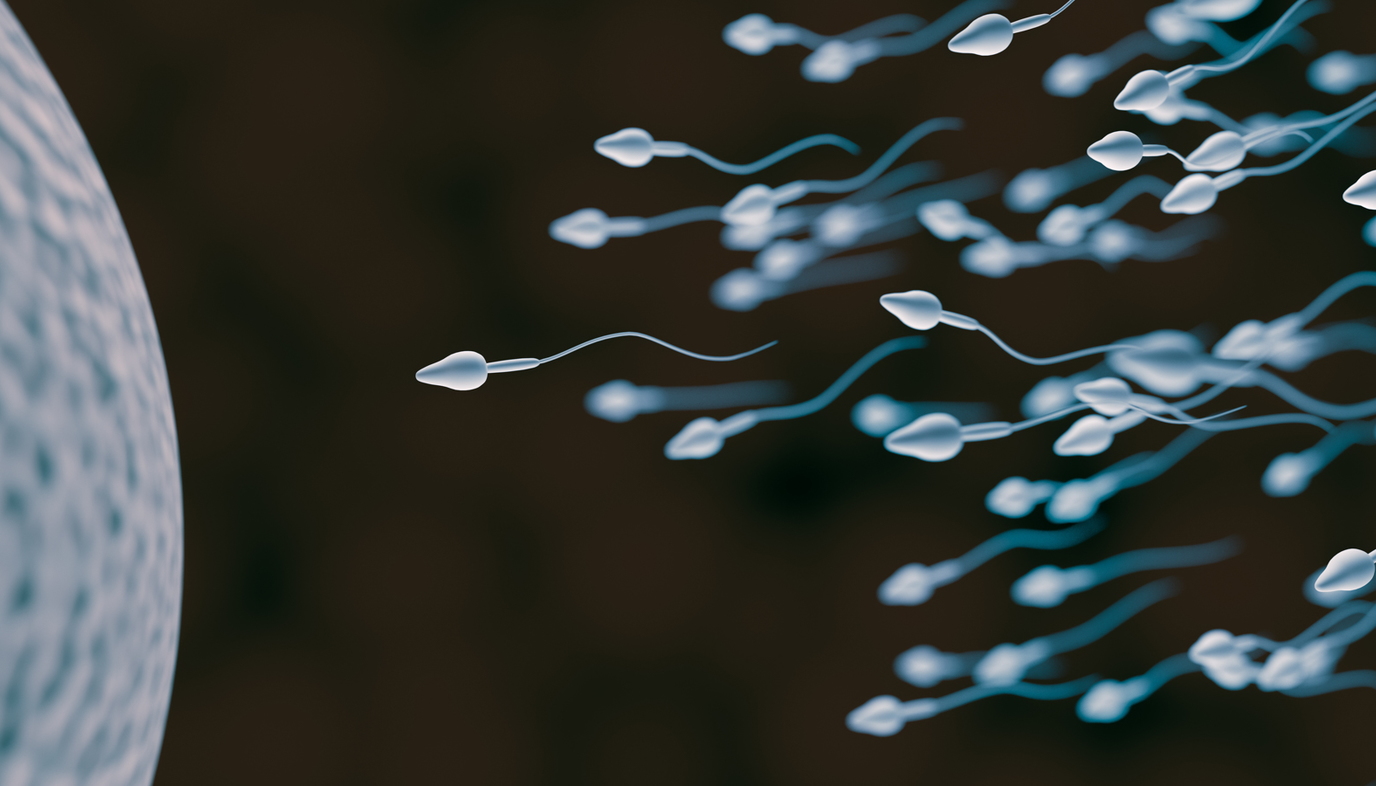 When it comes to making babies, both the quantity and quality of sperm your partner produces matters. An average ejaculation contains about 180 million sperm (about 66 million per ml). When semen is analyzed, doctors look at more than just how much semen is ejaculated. The amount of semen produced per ejaculation can vary quite a bit, anywhere from 1-6 ml of semen per ejaculation is considered normal. Likewise, the amount of sperm produced during an ejaculation can vary greatly. The quantity of sperm in a semen sample – or sperm count – is measured per ml; 20-150 million sperm per ml is considered normal. A sperm count below 20 million per ml indicates a low sperm count and could result in infertility.

While your guy may produce millions of sperm during an ejaculation only a handful of them – about 200 sperm – are hardy enough to make it past the cervix and travel far enough up the fallopian tube to fertilize the egg. With this in mind, let’s take a closer look at some things that can affect a man’s sperm.

Some Basic Info About Sperm: 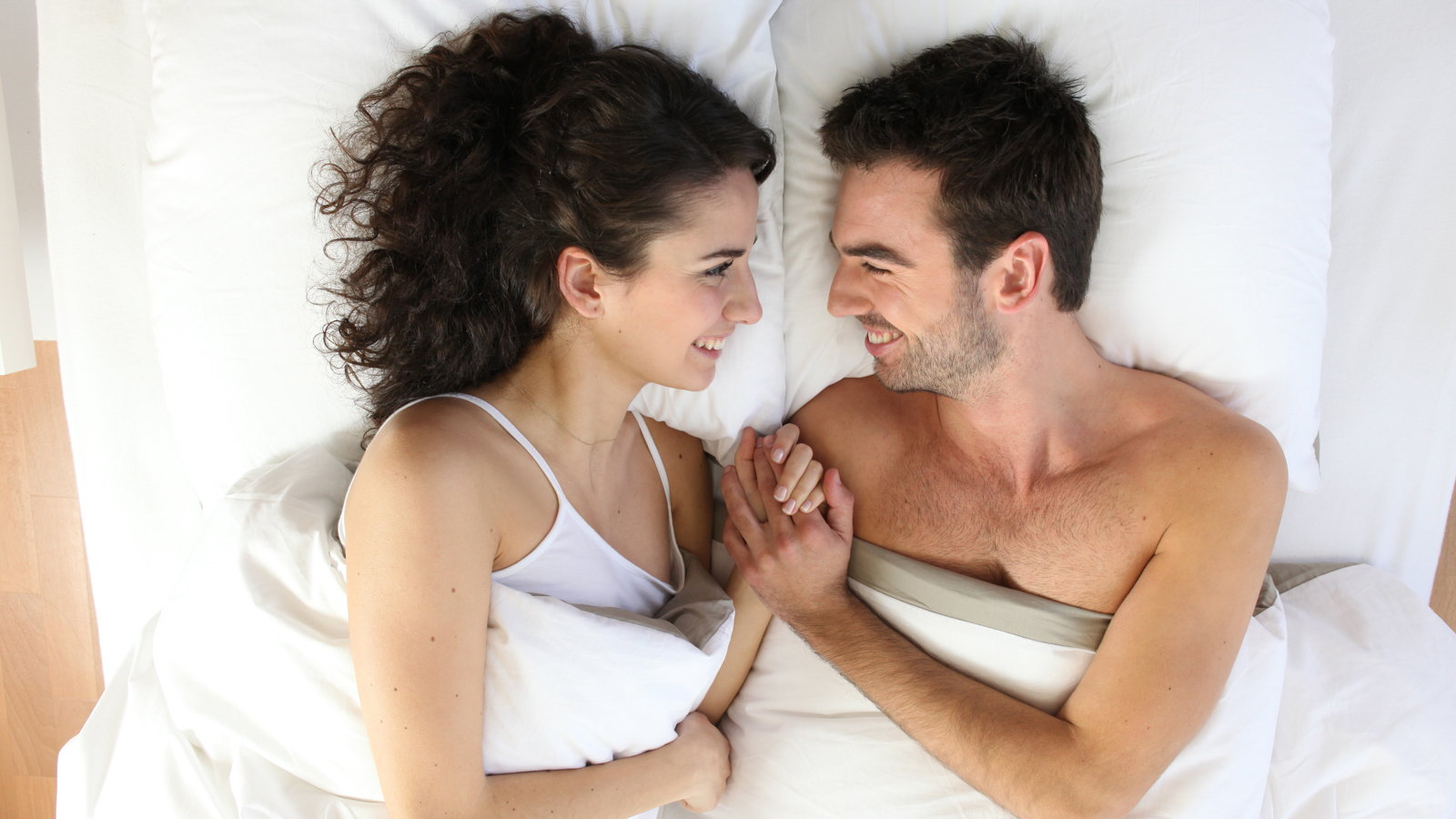 Things That Can Affect a Man’s Sperm

You probably know about some of the biggies like smoking, alcohol, illicit drug use, or hot tubs impairing a man’s fertility but here are a few things you may not know about:

2. His weight matters: Women are not the only ones who have weight-related fertility issues. Men who are overweight or underweight are more likely to have problems with infertility. Having too much or too little body fat may affect a man’s hormone levels. Scientists in one Finnish study found that a 20 lb weight gain may increase a man’s chance of being infertile by 10 percent.

3. Have more sex, not less: Men with low sperm counts are often advised to abstain from sex in order to improve their sperm count, but new research suggests that while this may improve sperm count, too much abstinence can damage the DNA of the sperm that is produced. Australian researchers have found that having daily sex actually improves the quality, if not the quantity of sperm. The thought behind this is that regular ejaculations get rid of the old sperm and make way for newer healthier sperm.

4. Folic acid is not only good for the goose, but it is also good for the gander. Most women know that taking a folic acid supplement is important during childbearing years because it can prevent certain birth defects. You may not have known that it is also important for men to eat a diet containing folic acid. A recent study by researchers at the University of California, Berkley found that men who had lower levels of folic acid (or folate) in their diets had a higher rate of chromosomal abnormalities in their sperm. 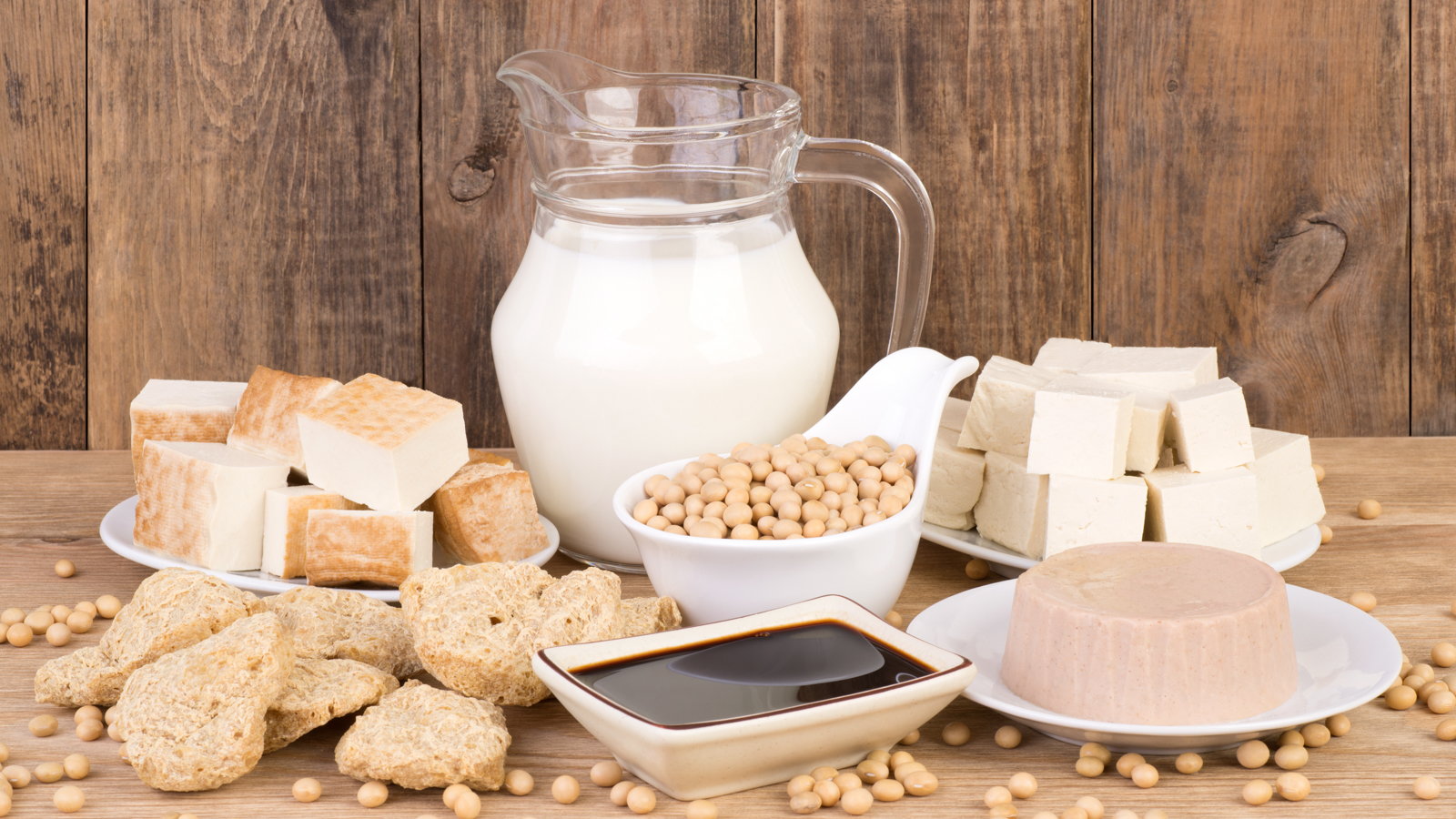 5. Avoid soy products. A recent study published by Oxford University Press’s online publication Human Reproduction, suggests that eating a diet high in soy foods could cause men to have a lower sperm count. According to the study, men who ate soy foods were more likely to have lower sperm counts (although not necessarily abnormally low) than men who did not eat soy.

6. Skip the lubricants. Lubricants can impede the movement of sperm. A woman’s cervical mucus is designed to help transport sperm, but many commercial lubricants have the opposite effect. Lubricants like KY Jelly, baby oil, or petroleum jelly have been shown to slow down or damage sperm. Saliva can also damage sperm. One lubricant that is okay to use is Pre-seed. According to one study in the ASRM’s Journal of Fertility and Sterility, Pre-seed was not shown to harm or slow down sperm.

7. Watch out for cell phones and laptops. There have been a few studies that have shown that excessive use of laptops or cell phones can cause sperm damage. Laptops, if placed on a man’s lap, get hot over time. The increase in scrotal temperature may have a negative effect on a man’s sperm if he keeps a laptop sitting on his lap for extended periods of time. Similarly, cell phone emissions might also cause sperm damage. Keeping a cell phone in a close proximity to a man’s scrotum could potentially cause a decrease in sperm quality, according to a small research study from the Cleveland Clinic.