Getting Pregnant Understanding Your Cycle

Can You Ovulate Twice in One Cycle? 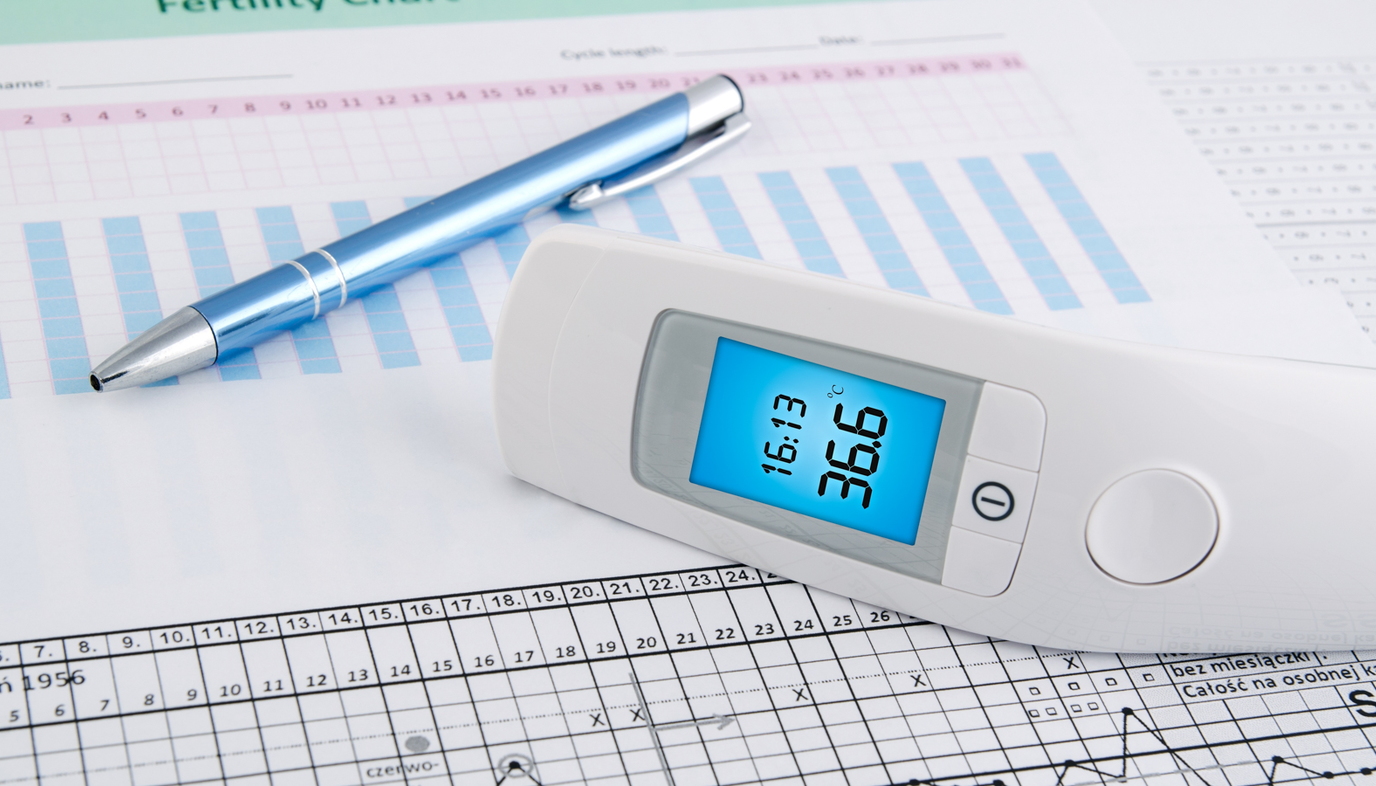 Some confusion exists on how ovulation works. While occasionally two eggs are released during ovulation, as is the case with fraternal twins, ovulation occurs just once per cycle. There has been some new research suggesting that ovulation can, in fact, happen more than once per cycle. You may have read about a Canadian study that discovered that women develop follicles in waves, rather than all at once right before ovulation. While this study did discover some new information about how follicles develop, the conclusions drawn from this study – that women actually ovulate more than once per cycle – have since been disputed.

Only One Egg Is Released During Ovulation

During the first half of the menstrual cycle, your body starts producing a hormone known as follicle stimulating hormone. This hormone tells your body to start preparing follicles for ovulation. Follicles are what house your eggs. More than one follicle will grow and develop but only one will become what is known as the dominant follicle. The dominant follicle is the follicle that releases an egg during ovulation.

When Two Eggs Are Released – The Case of Fraternal Twins

Now, once in a while a woman will have two dominant follicles and release two eggs during ovulation. This is how fraternal twins are conceived. When this happens, however, it does not happen during two separate times in the woman’s cycle. Typically, when two eggs are released it happens in quick succession –within a 24 hour time period – and both eggs are fertilized during this time period. 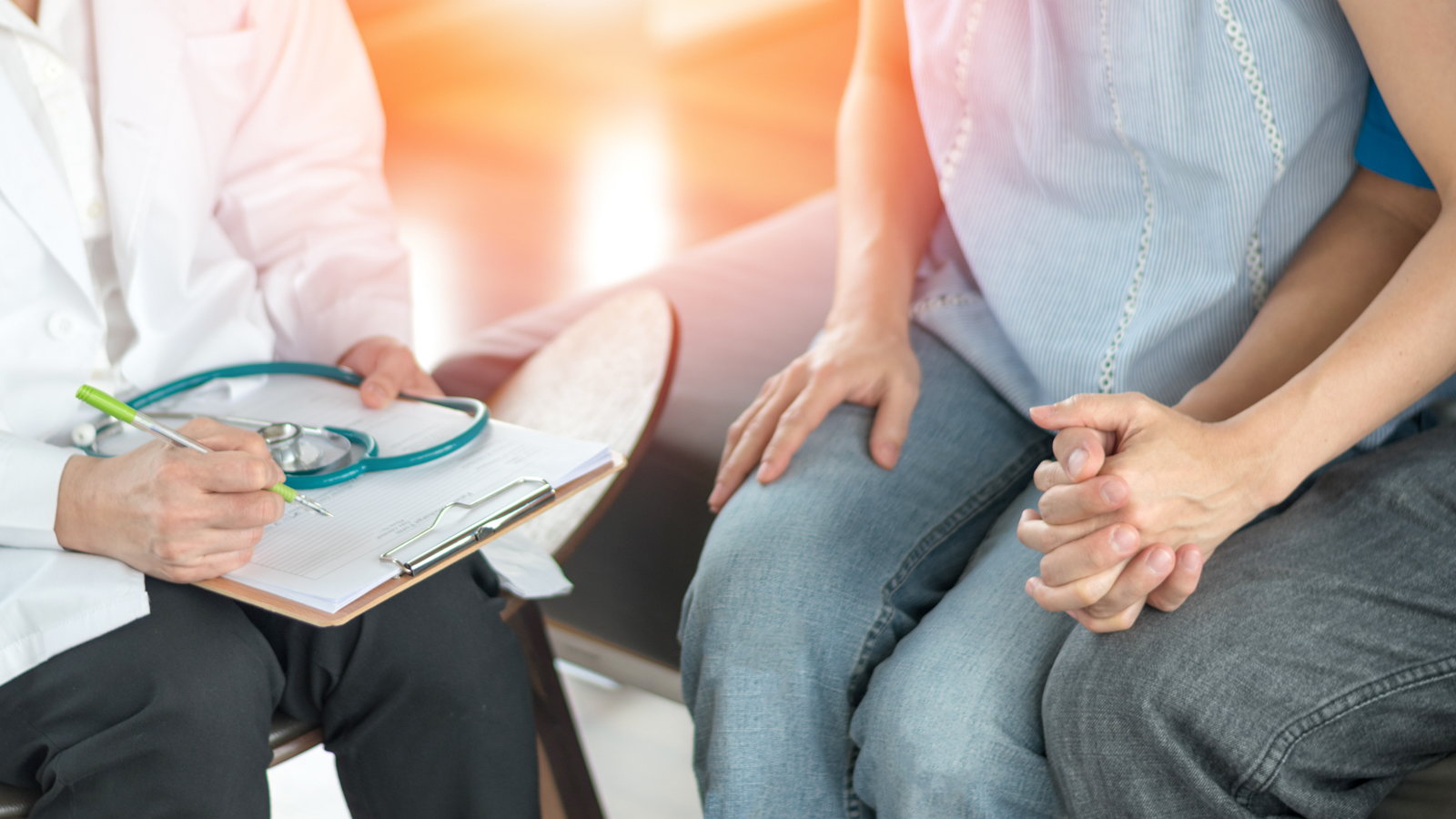 Superfetation: When a Woman Conceives While Already Pregnant

Another news story you may have read about was the story of a woman who conceived a second baby while already pregnant. This is a rare condition known as superfetation. When this happens, a woman releases two eggs during separate menstrual cycles. The result is that one baby’s gestational development is noticeably different than the other baby’s. Still in this case, ovulation occurred in two separate cycles, not during the same menstrual cycle. It is also an extremely rare condition.

Likewise, seeing two temperature shifts on a bbt chart can sometimes lead a woman to believe she has released an egg at two separate times. There are several reasons that a woman may see more than one shift on her bbt chart, including delayed ovulation, a triphasic chart, or even erratic fluctuations from an anovulatory chart. A bbt chart is helpful for pinpointing ovulation, but seeing more than one temperature shift does not mean that you have ovulated twice in one cycle. The Short Answer: No, You Cannot Ovulate Twice in One Cycle

Once in a while, ovulation results in more than one egg being released, but ovulation happens just once per cycle. During a normal menstrual cycle, a woman has just one dominant follicle and releases just one egg during ovulation. If she does release two or more eggs, it happens all within a 24 hour period and not at separate times in her cycle. In an extremely rare situation, a woman will conceive twins conceived during separate times, but when this occurs ovulation was a result of two separate menstrual cycles.