6 Indoor Activities That Take the Bore Out of Winter 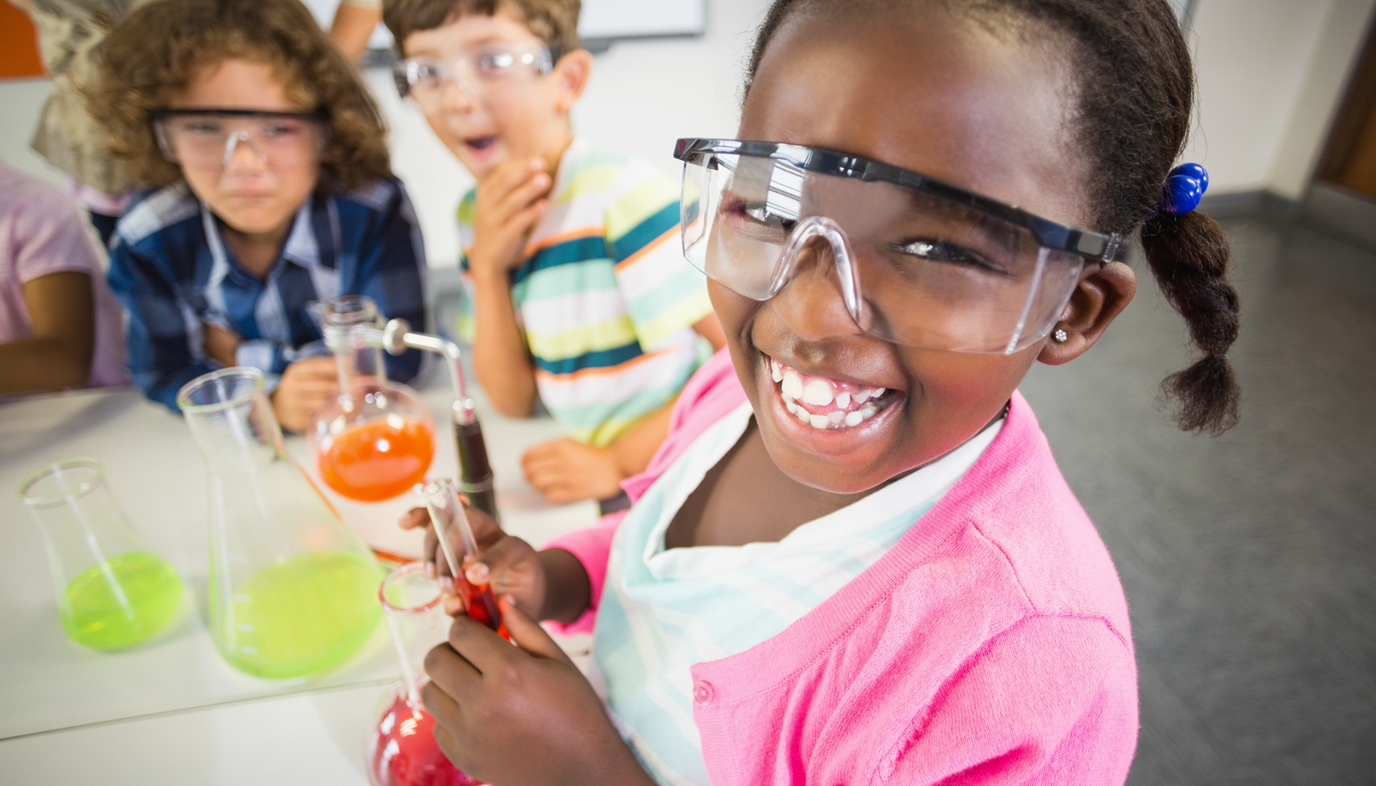 Keep your kids engaged while indoors this winter with simple, fun activities. These can help make their holidays and every day beyond even brighter!

To get started, we picked 6 activities that are easy and quick to put together, and satisfy kids of varied ages. Use these ideas to fill rainy days, chilly days, or when your kids just want to play inside.

ACTIVITY #1: Set Up a Scavenger Hunt

Games that encourage kids to explore are usually a big hit. If you have 2 – 4 kids, the scavenger hunt can get their competitive juices flowing. You can divide them into two groups, and use the hunt to help them build teamwork skills.


Something with bright colors

Something with cracks in it

A fluffy animal (such as a cat or stuffed toy)

Give each child (or team) a cellphone equipped to take the pictures. Instruct them to search in the house or apartment for items on the list and take a photo of each one. Ask the teams (or individual kids) to take turns when taking pictures. Be sure to set the timer for 30 to 45 mins. The winner is the kid/team who finds the most items on the list in the time allowed.

Tip: Make sure your list of items is appropriate for the kids’ ages. For example, younger kids might not have a long attention span, so you might need to shorten the list and include items that are not too complex.

You could offer fun prizes at the end, like apple slices with caramel sauce drizzled on top for the winner. Other options include a deck of cards, pencils, erasers or other inexpensive things that kids enjoy.

Get kids’ interest in science ignited when they’re stuck indoors. They will enjoy the thrill of their own homemade lava lamp.

Begin with a clear bottle filled just one-fourth with water. Then fill the remaining three-quarters with vegetable oil. Once the oil and water separate, then add about 12 drops of food coloring and drop in an Alka-Seltzer. Prepare to be amazed!

Release your children’s pent-up energy with an obstacle course. This can be constructed from big boxes and other items you find at home, such as those listed below. You can substitute other similar items.

Ask your kids to collect the items suggested here – plus a few more of their own. Then encourage them to set up a cool obstacle course, which they can crawl through, jump over and so on.

They can also try skipping through streamers in doorways, pushing through pillows, and sliding in laundry baskets. The ways to break through barriers and have fun are endless! 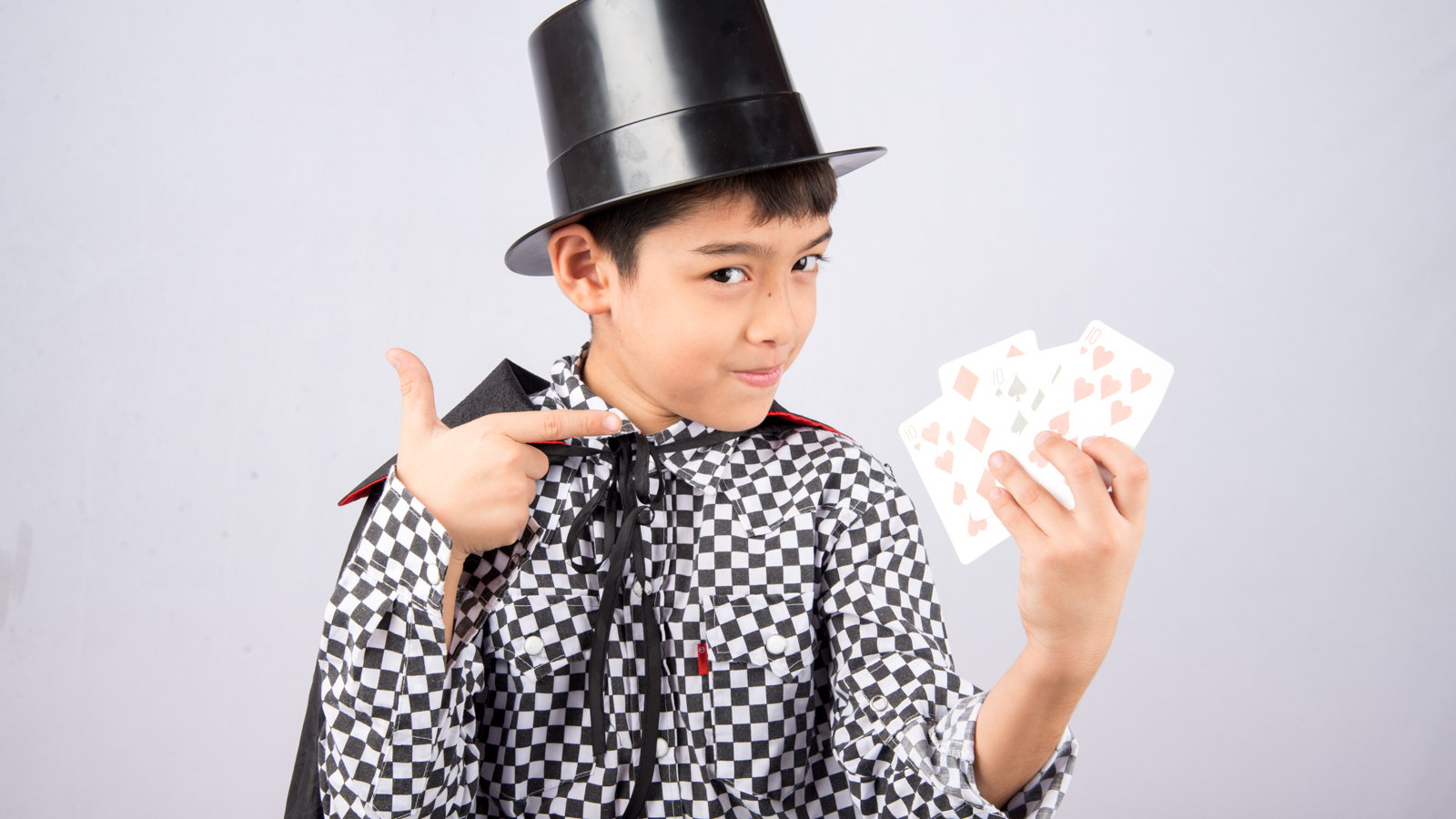 This helps to free the child’s imagination while helping to improve focus and coordination!

- While talking to /distracting the audience, poke a hole in the back of a cup (quickly, so the audience doesn’t notice).

- Then tell the audience you’re going to make the cup float.

- Move the cup around with the thumb that you used to poke a hole in the back, and it gives the effect that the cup is floating in mid-air. The audience likely will be thrilled!

- Cover your other hand’s pinkie, while telling the audience you’re pulling off the pinkie finger.

- But you’re actually wrapping that pinkie under your ring finger.

- When you remove the hand that was covering that pinkie, it now appears that the pinkie finger is gone!

“Chalk-spot in palm” – The magic is that you will tell the audience you can transfer a small circle of chalk from your palm to theirs.

- Draw a small circle of chalk on the center of your palm.

- Meanwhile (or just before begin the trick), rub chalk onto your middle finger... don't allow them to notice this!

- Ask an audience member to hold out their hands (be sure to guide them, without describing it out loud, so that their palms are facing downward).

- Then, tell them their hands are held too high (or too low), and

- Gently pull their stretched-out hands down (or up), while taking your middle finger—which has the chalk on it—and press that chalk spot it onto their palm!

- Then ask them to flip their hands over to show everyone there’s a chalk spot now in their hand!

ACTIVITY #5: Dance With Scarves (Any age!)

This encourages light exercise so that the kids don’t become couch potatoes. Not only is it colorful, but it delights children and adults alike!

- A selection of colorful scarves (taken from your dresser)

- Radio or stereo (for music) 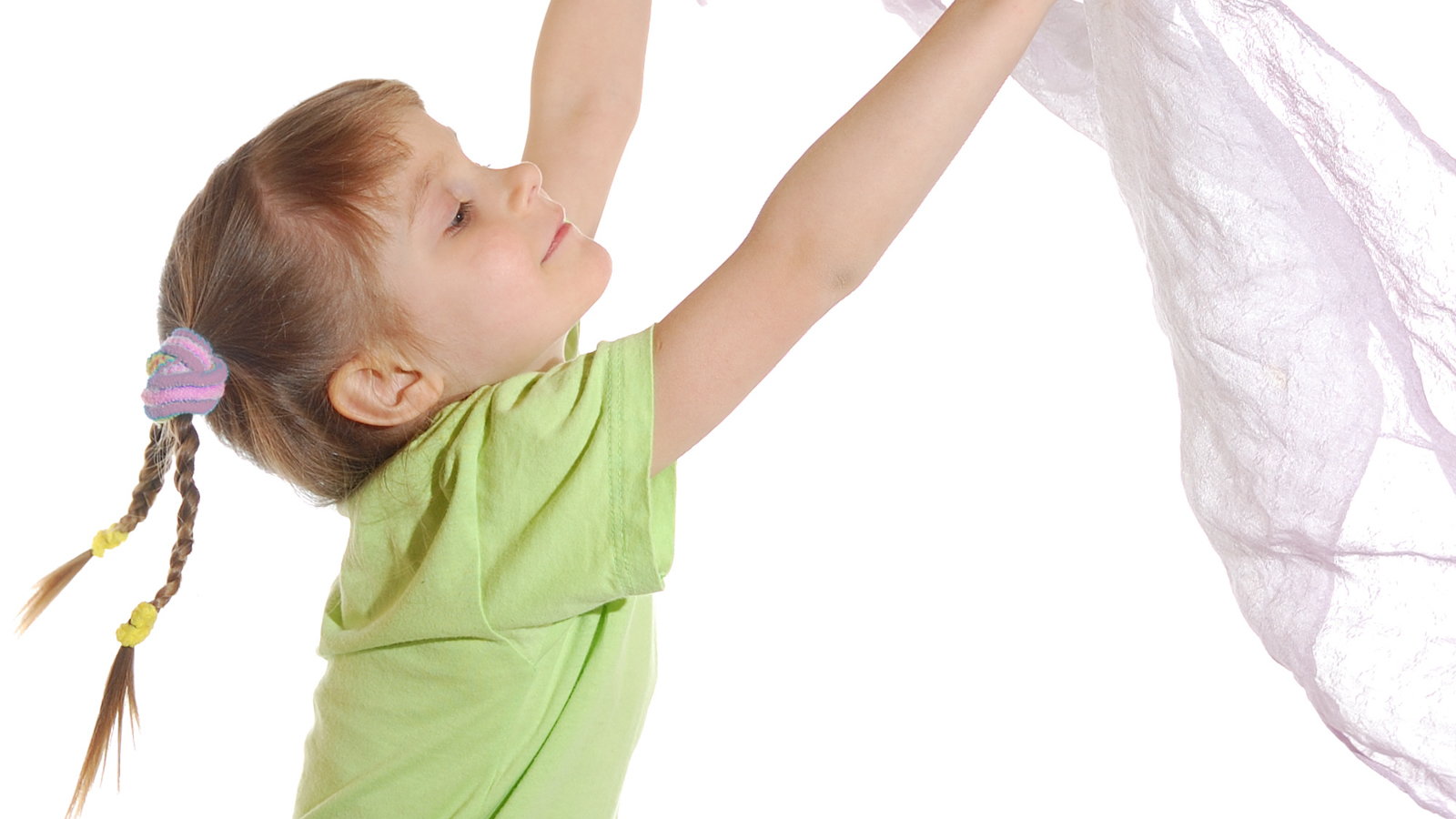 Toddlers especially tend to become fascinated with sorting objects and learning patterns. Tap into this interest using simple objects you can find around your house.

Then write numbers on the indents of the egg carton, repeating 1 to 5. Start again at 1 until all 12 egg indentations have a number written on them.

c) Next, try all yellow Kellogg’s Froot Loops, then all green, followed by all orange, then all blue.