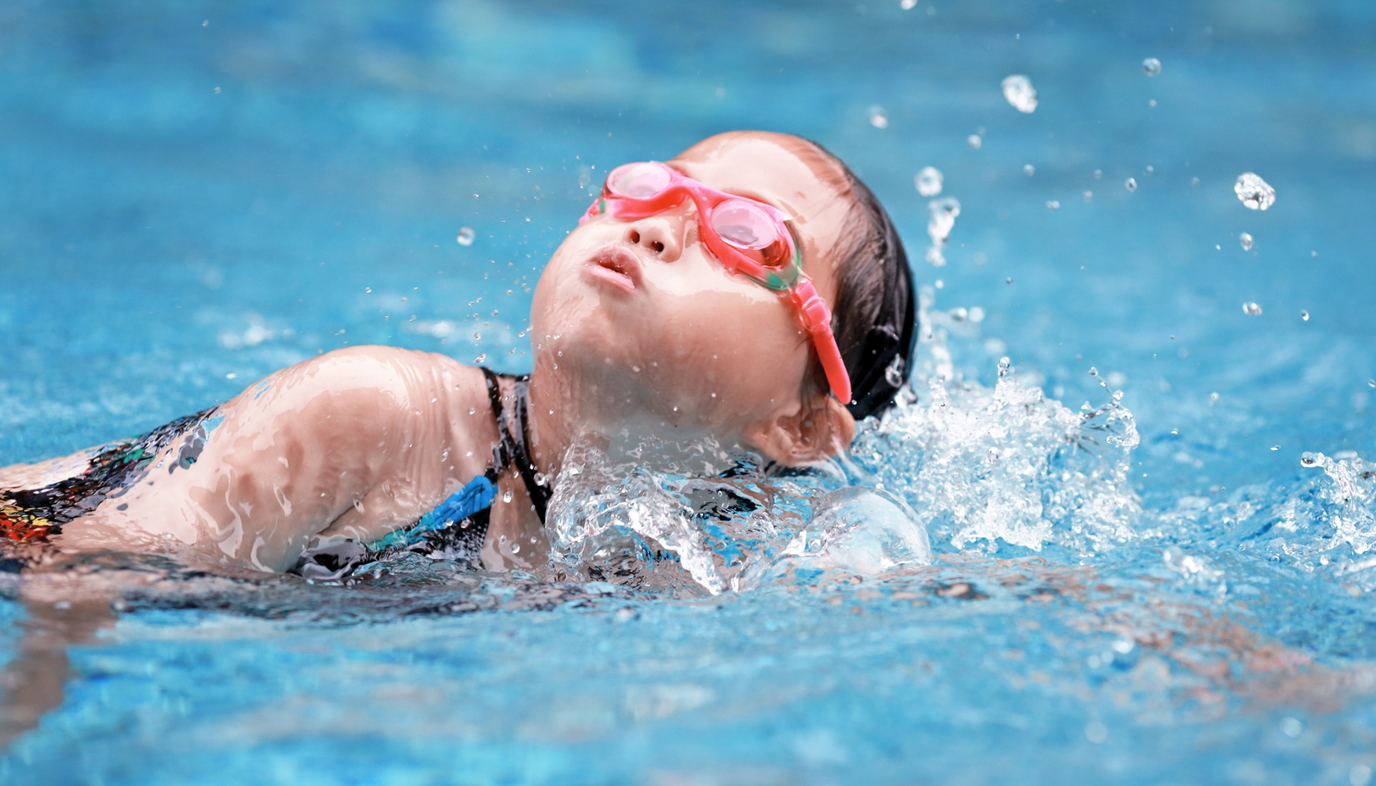 Swimmer’s ear (the clinical term is otitis externa or acute external otitis) is a painful, inflamed infection of the ear canal that generally extends visibly to the outer portion of the ear. Anyone can get swimmer’s ear, but it occurs most frequently in children and teenagers, especially during the summer when they tend to spend a lot of time swimming, which is how the infection got its name.

How Does One Get Swimmer’s Ear?

Swimmer’s ear is most often caused by exposure to bacteria in water during swimming, either in pools or natural bodies of water. Ear canals have protective features that are most effective when dry and more susceptible to infection when wet. Although usually the result of swimming – dirt and sand can get into the ear canal as well as water – swimmer’s ear can also result from exposure to water in a bath or shower. Less frequently, it can happen due to scratching the ear canal or a scrape on the skin of the inner ear from foreign objects such as fingernails or hairpins or overly vigorous cleaning with a cotton swab. 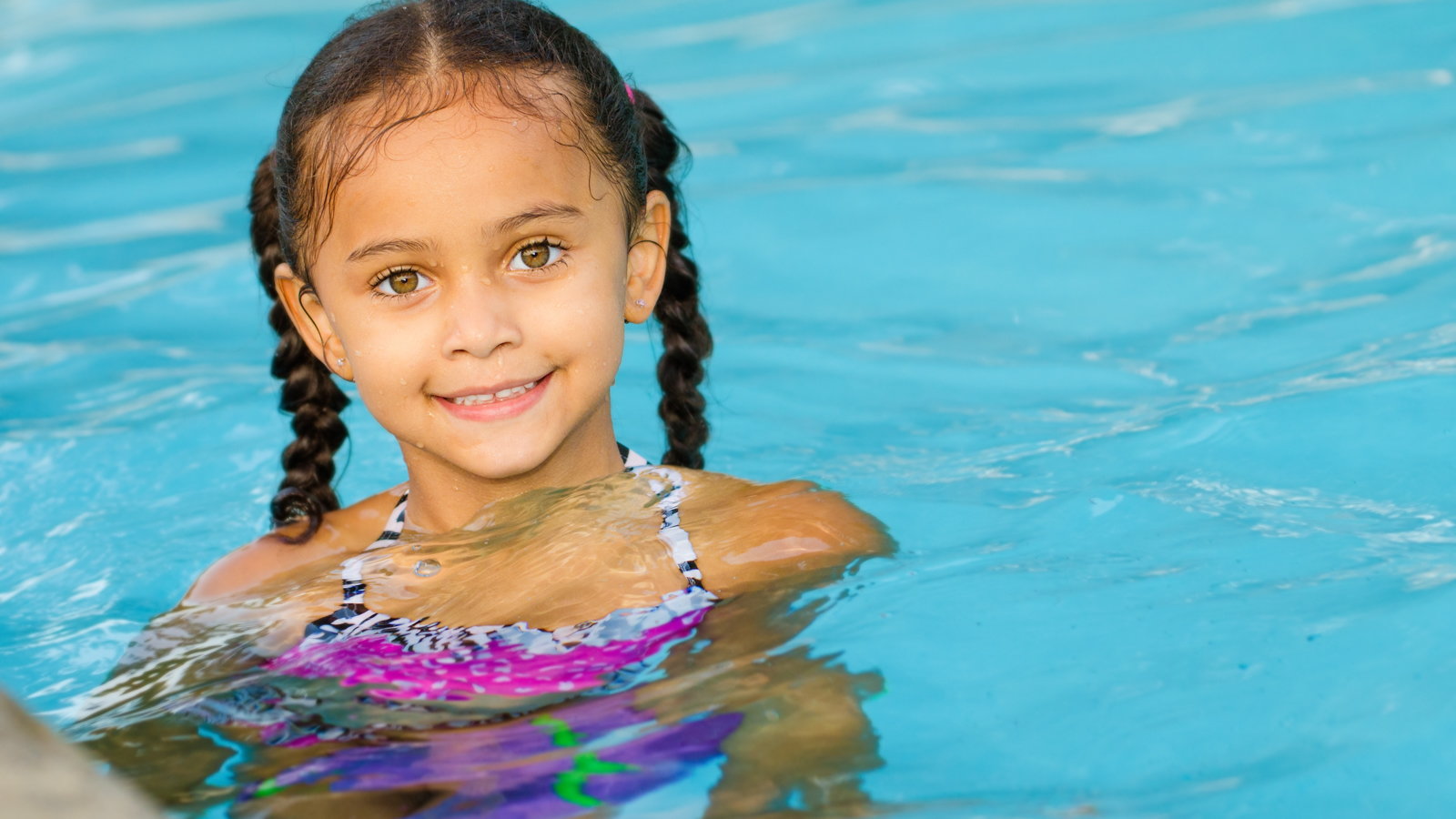 Swimmer’s ear usually manifests a few days after the ear is contaminated. It is not contagious and is generally confined to one ear. The most common symptom of swimmer’s ear is ear pain, which becomes worse if the outer ear is pressed on or pulled. (In this way swimmer’s ear is different from a middle ear infection, when wiggling the ear won’t cause discomfort.) A person suffering from swimmer’s ear will also feel an itch in the ear canal, which will appear red. If left untreated, there will be a discharge of fluid and/or pus from the ear, and the area will become swollen and more painful. Hearing will be muffled, the ear may feel “full,” and the redness and inflammation can spread to the outer ear and the lymph nodes in the neck.

Anyone suffering from symptoms of swimmer’s ear should see their health care provider for treatment to ensure that the infection doesn’t spread. The ear will be examined and cleaned so that medication can reach the infected areas. Antibiotic and/or steroid eardrops are often prescribed to fight the infection and reduce inflammation. Prior to seeing a health care provider, over-the-counter treatments such as aspirin, acetaminophen, or ibuprofen can help with pain and discomfort. 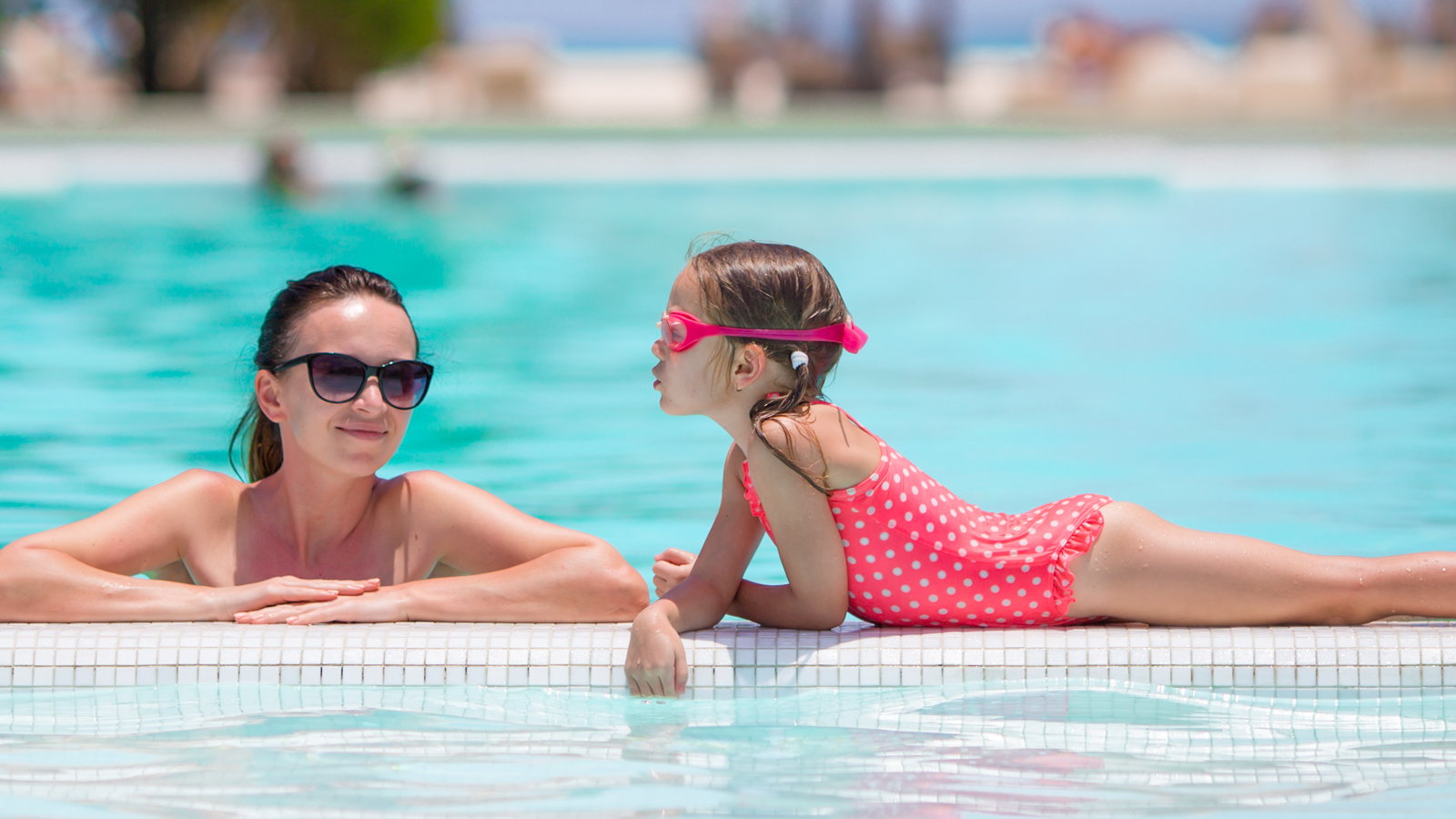 If swimmer’s ear doesn’t respond to eardrop treatment, oral antibiotics might be prescribed. The ear should be kept dry during treatment, even while bathing. Someone being treated for swimmer’s ear shouldn’t swim, fly, or put anything into the infected ear. A person with diabetes or a compromised immune system that gets swimmer’s ear might become more seriously ill, but in most cases, simple treatment will resolve the infection.

The best way to avoid swimmer’s ear is to keep the ears clean and dry at all times and make sure to dry them whenever they’ve been exposed to moisture, especially after swimming or bathing. Have children shake or tip their head to the side so that any excess water will run out. Use a soft towel or cloth to dry the ears; you can also use a hair dryer at its lowest setting and a safe distance (about a foot) away from the ear. Over-the-counter ear drying products can be used after swimming and bathing if desired. Make sure not to swim in water that is dirty or polluted. Wear protective caps or earplugs while swimming and bathing. Don’t scratch or put foreign objects in the ear. Supervise children who clean out their own ears with cotton swabs.