How to Raise a Self-Confident Child 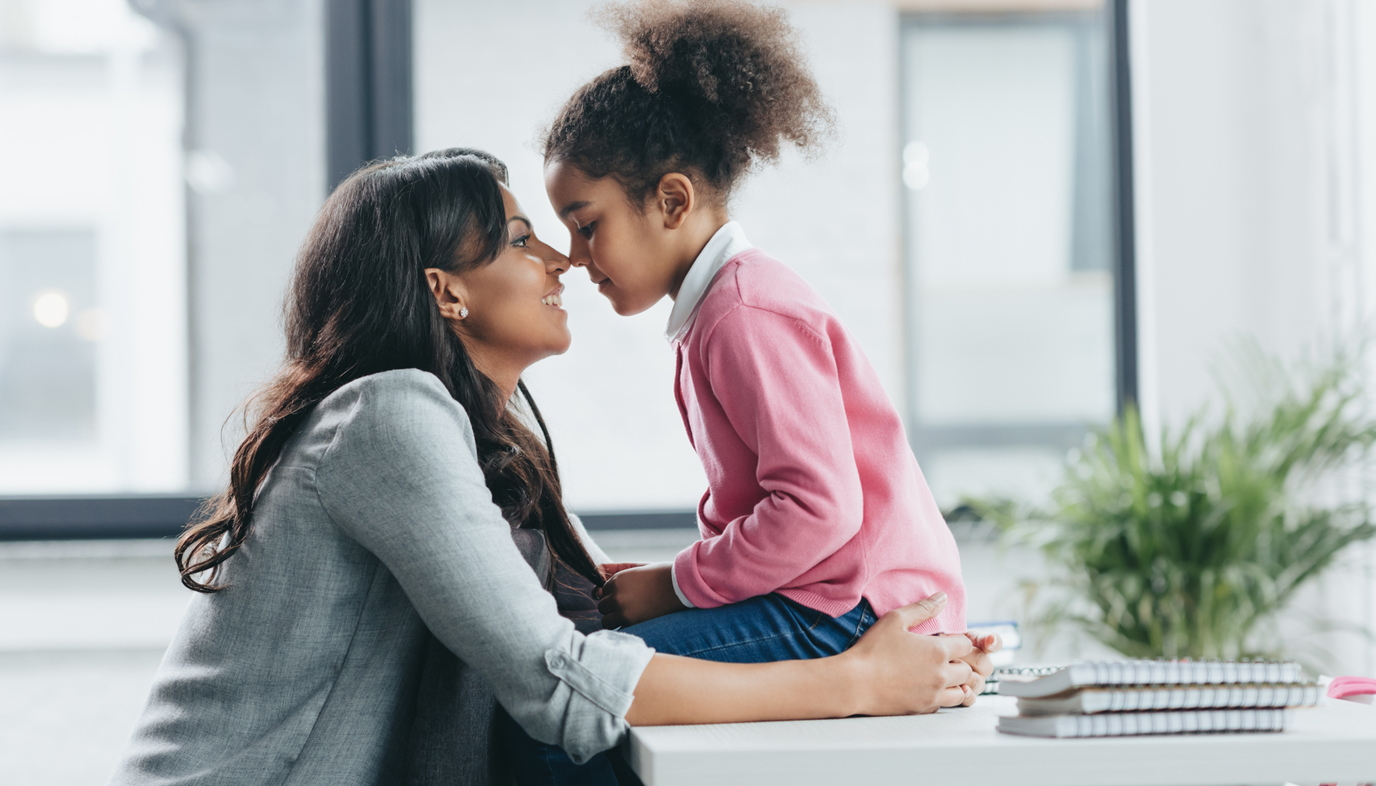 We all want responsible, caring, healthy, happy children. Add any number of positive adjectives to the list, and we want it for our kids. The job of raising highly conscious children is not always an easy one. Here are some ways in which your family can progress in the area of consciousness-raising.

It starts with small things. Finding age-appropriate tasks your child can do will add to his sense of responsibility to pull his weight in the family unit. A two-year-old can generally put away his own plate once he has finished a meal. A one-year-old cannot.

A five-year-old can pick up his toys before bedtime and put his pajamas away in the morning. Make these simple tasks routine for your children. If you do, they won’t think twice when you ask them to take out the trash when they are older. 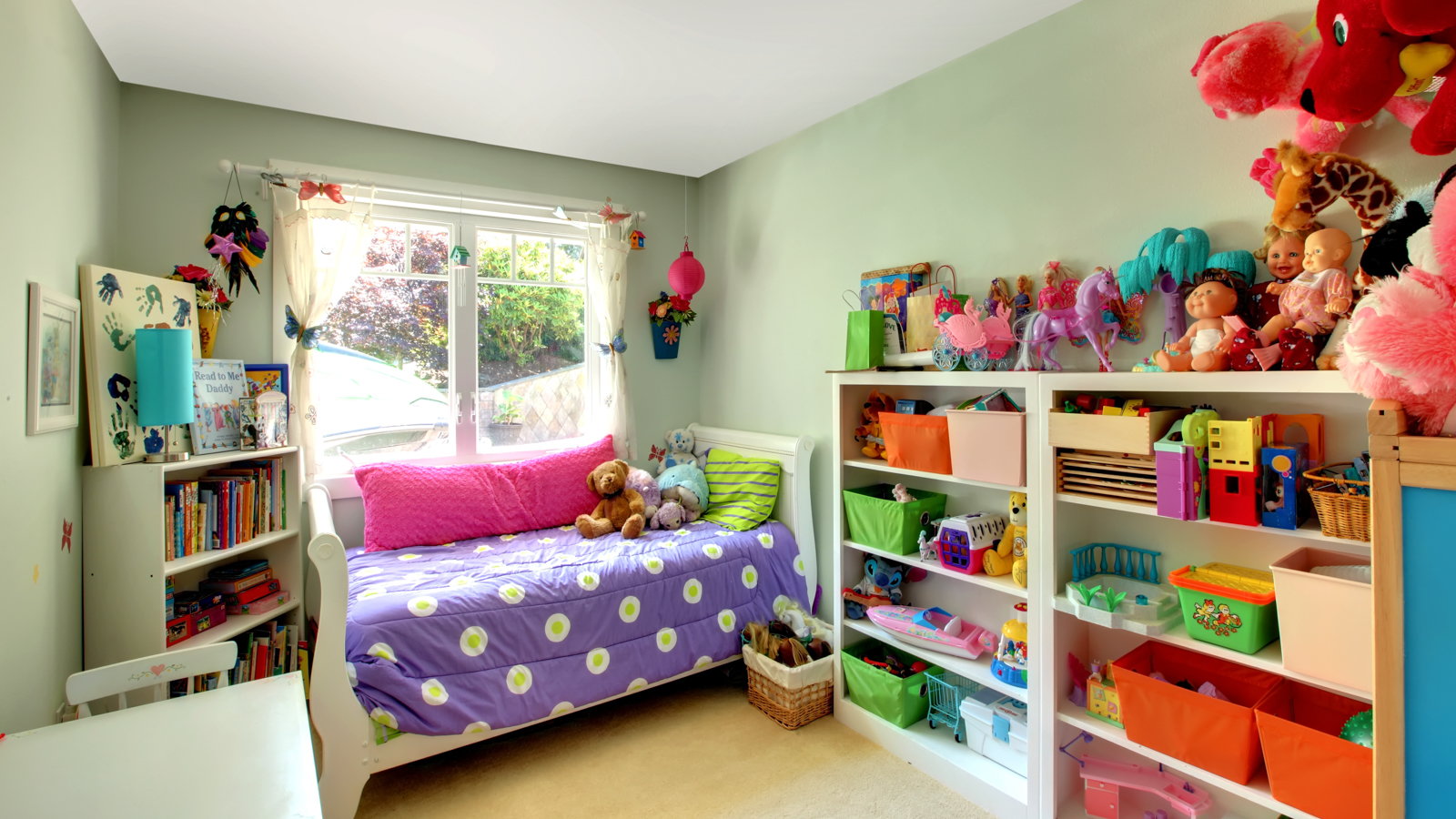 You don’t have to be Buddha to teach your child compassion. While your oldest child may not feel much compassion for his younger brother who breaks his block towers or favorite toys, you might want to start out with animals as an example.

Getting a household pet is one way to teach your child about responsibility and compassion. You might not be ready for that commitment, so here are some other ways to achieve the same thing.

If you see a ladybug, have your child hold it and talk about respect for all living things. Encourage your child to make a nest for the ladybug and to care for it. My children started a snail farm for a time. After they were finished with the activity, they carefully placed the snails back into the grass. Through this exercise, they learned snails live in a different environment than they do, but they could still “commune” with them for a short time.

If your child treats another unfairly, ask him or her how it might feel to be treated that way, too. A simple sentence such as “How would that make you feel?” can go a long way in teaching your child about respecting others.

Put your children in situations where they can decide which way things will go. Giving two-year-olds choices, for instance, has several benefits. First, you are avoiding a tantrum by allowing them to decide between carrot sticks or an apple for their snack. Second, you are guiding them to make wise choices by offering them healthy alternatives.

As your child grows, expand the areas of choice. To avoid unnecessary battles at bedtime, for instance, ask your child if he or she wants to brush teeth now or in five minutes. Either way, the goal of brushing teeth is clear. 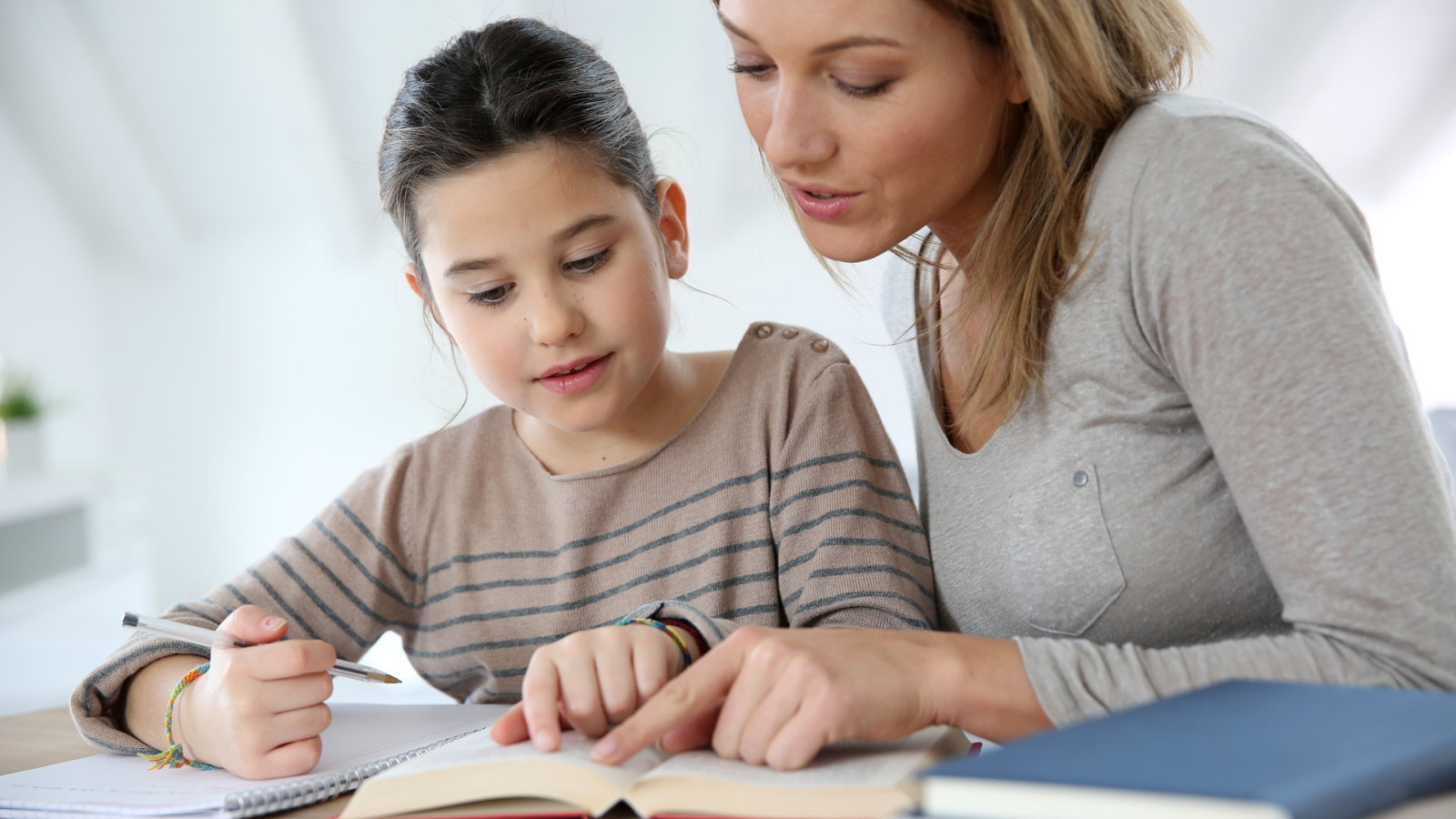 Building a strong decision-maker does not mean being permissive. Allowing your toddler to eat chocolate every day for breakfast may not be the right choice. Setting boundaries and allowing them freedom within those boundaries will aid their self-esteem and sense of security. Children like to know what to expect. Boundaries are the guidelines by which they can live.

As with the example above, asking the child whether he or she wants to brush teeth immediately or after the timer goes off offers choice within a specified boundary. It reduces the amount of balking your child does and takes the pressure off your shoulders, too.

Asking your child questions about the choices they make (and then listening to the answers) gets them to think critically about their own behavior. While their standard answer might be “I don’t know,” it will give them cause to assess what just happened. Trying to slice her younger brother with a pair of scissors may have been my daughter’s impulsive reaction to her pesky three-year-old sibling. Asking her why she chose to do it allowed her to think about her actions, even after the fact.

Birthdays are great mile markers for your children to take on a bit more responsibility. Sit down with the birthday boy or girl and ask him or her questions about what they would like to do this year. Have your child write down some goals such as learning to swim, ride a bike, or to drive. Make a list of family goals you might share. Developing such skills early on will help your child gain the confidence he or she needs for the future. At the same time, you will gain the satisfaction that you have laid the essential groundwork for years to come.

Christine Louise Hohlbaum, American author of Diary of a Mother

(2005), lives near Munich, Germany, with her family. Subscribe to her weekly newsletter for empowered parents at https://www.powerofslow.com.