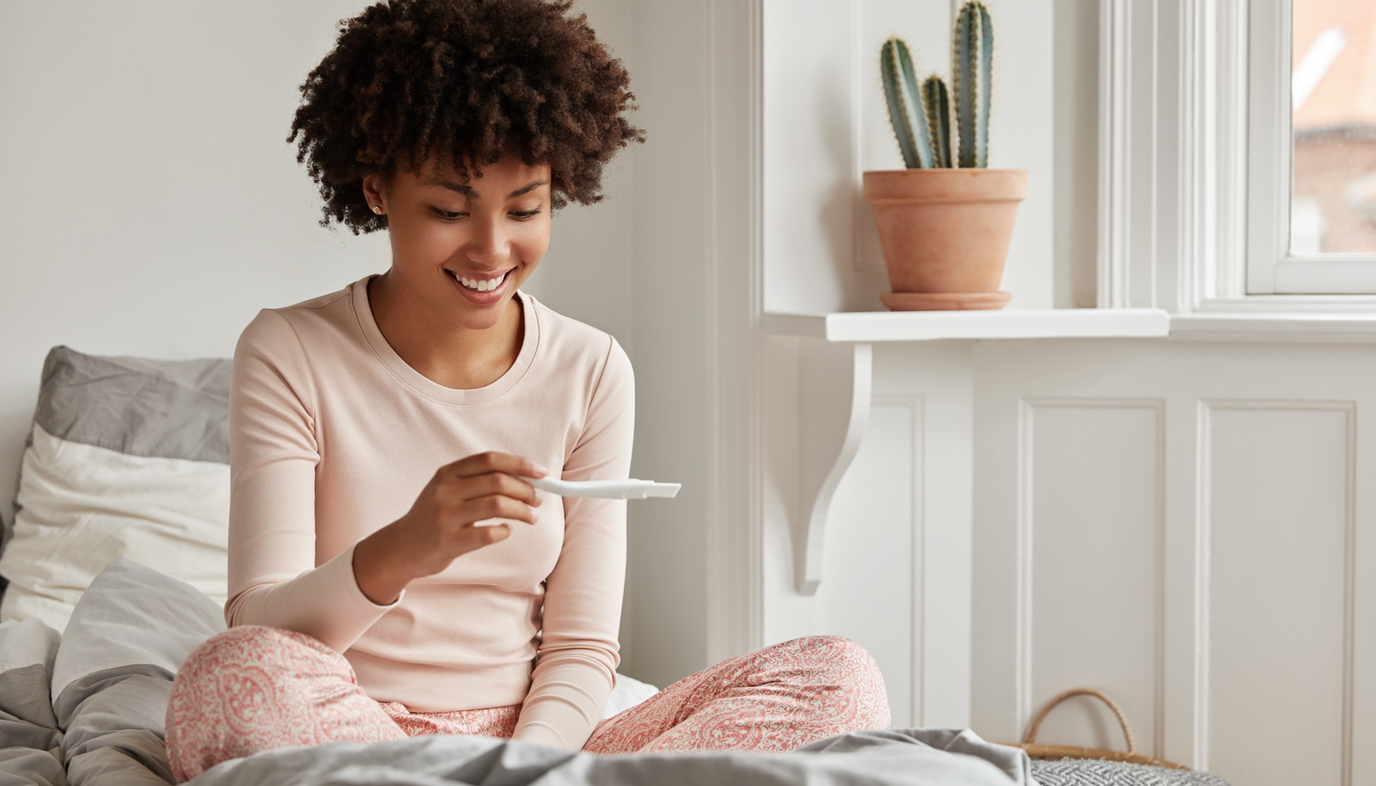 For women who are trying everything they can to get pregnant, nothing is more nerve-wracking than taking a pregnancy test. With advances in technology, women are now more capable than ever to test for pregnancy sooner than waiting for a missed period. But what does it mean when a woman receives a positive test for pregnancy with one test and a negative with another?

How to Use Home Pregnancy Tests

Home pregnancy tests are a non-invasive, low-cost alternative to a doctor’s office visit. They also show you results in only minutes. The results work by detecting the hormone hCG in urine. The hormone hCG is dubbed “the pregnancy hormone," as it's only present in the body during pregnancy. Certain medications, specifically fertility drugs that contain hCG, can alter the home pregnancy test results. Women who take medications containing hCG should contact their doctors in regards to when and how to test for pregnancy. Depending on the sensitivity of the test, some women can check for pregnancy eight days after ovulation.

Home pregnancy tests come with specific instructions on how to use them properly. Most instructions suggest waiting and using your first-morning urine, where hCG levels will be higher. They also instruct women to wait a certain amount of time before reading the test. Any result after the specified time should be disregarded. In other words, if the test is read in the proper amount of time and shows a negative result, and a woman rechecks the test in an hour and shows a positive result, the reading cannot be considered a positive test as it was past the specified time. 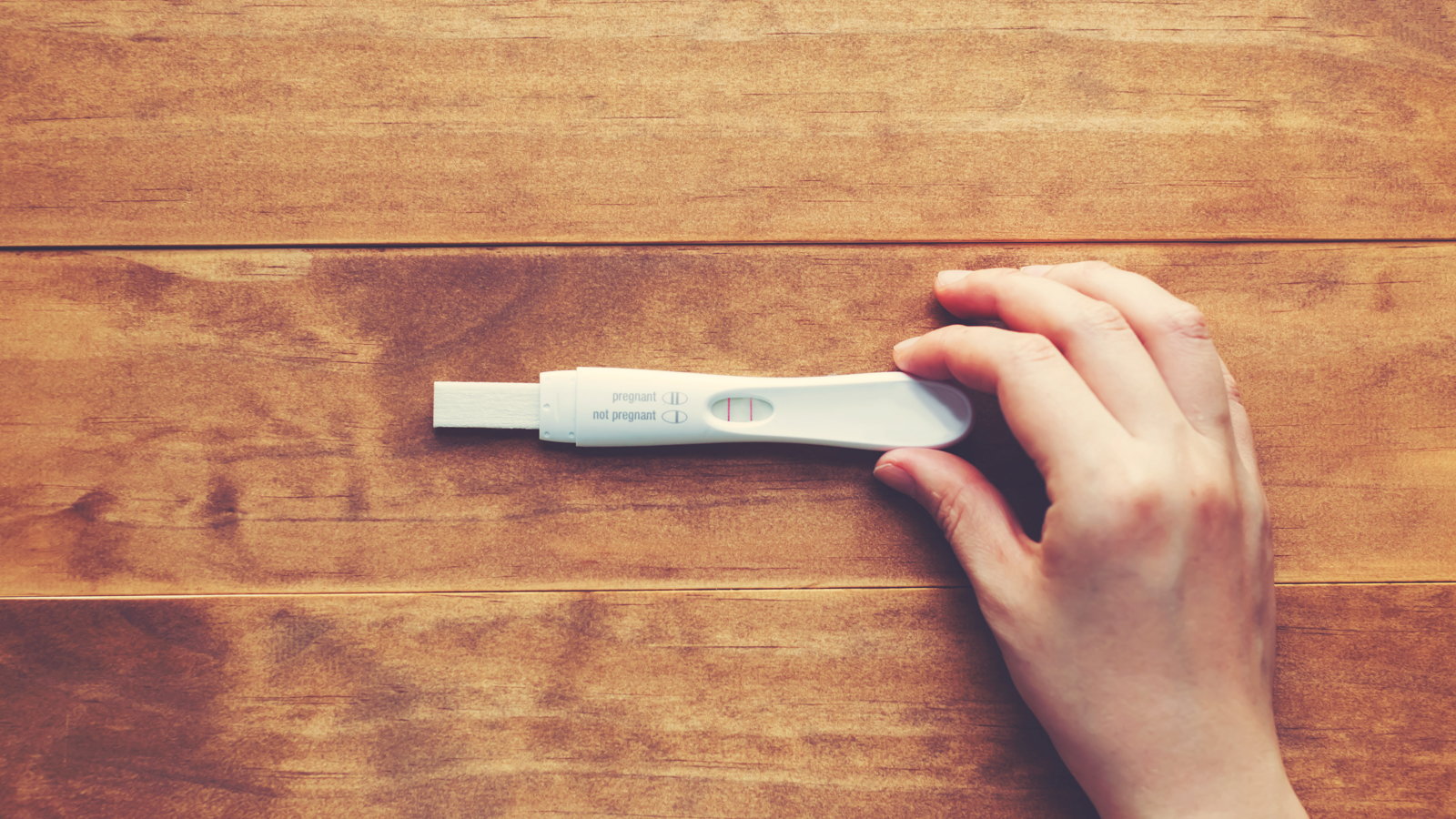 Based on laboratory testing, virtually all home pregnancy tests, regardless of brand, have a 99% accuracy rate. Inaccuracies are caused most frequently by human error and failure to follow package instructions properly.

How Accurate Are Home Pregnancy Tests? 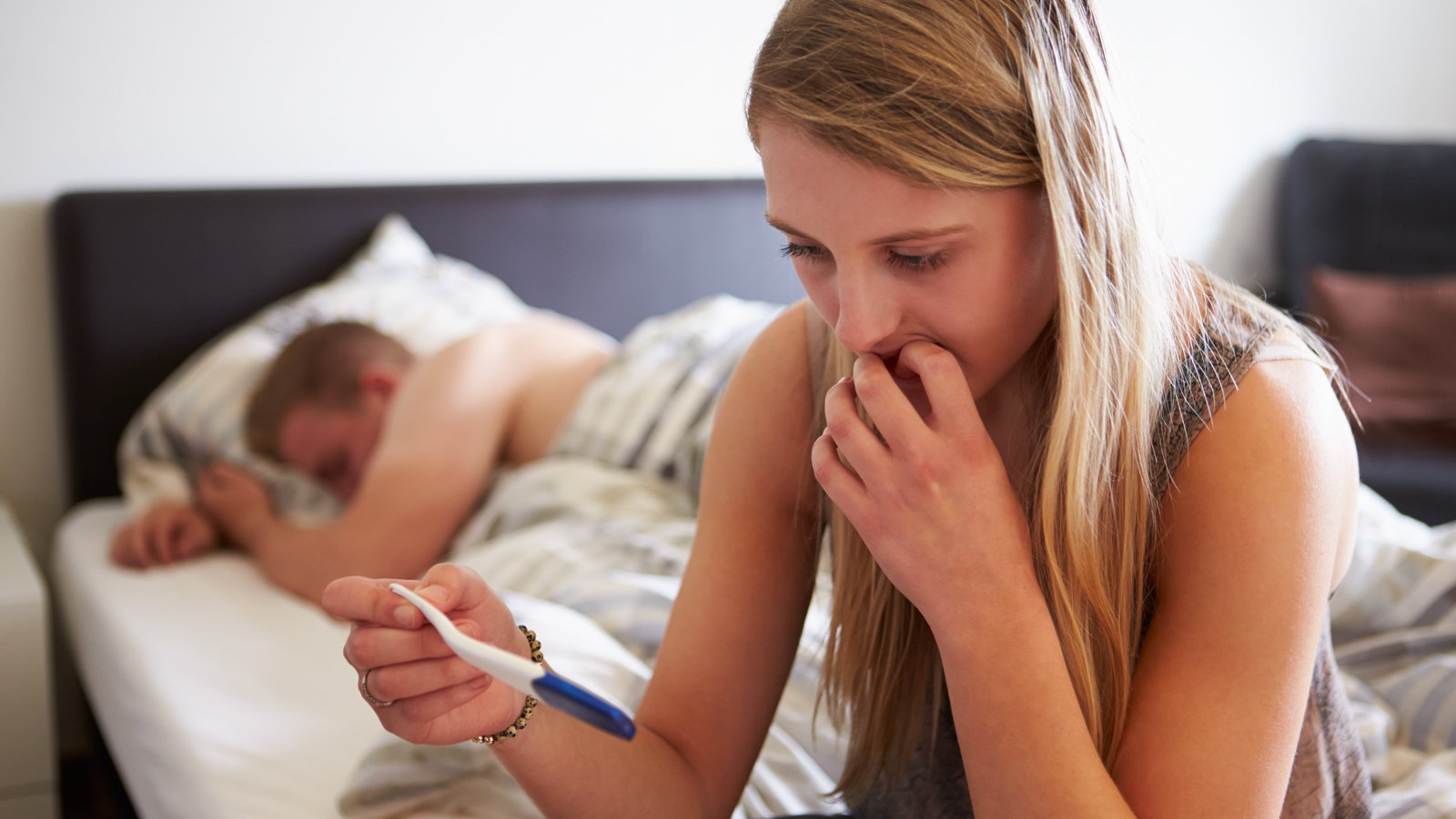 “False” negatives are more common than “false” positives. Women who test positive for pregnancy and then negative can call their doctors office and request a blood test. The blood test is as accurate as the urine test.

During a normal pregnancy, the level of hCG hormone doubles each day. Doctor’s can interpret hCG numbers to evaluate if a pregnancy is developing as it should.

Women who take a home pregnancy test and get a positive result should assume they are pregnant. Women who have missed their periods and have a negative pregnancy test should re-test a few days later and make sure they are following the packaging instructions properly.

Are you pregnant? Calculate your due date with JM's Due Date Calculator.