Baby Names: Are 90s Names Ready for a Comeback? 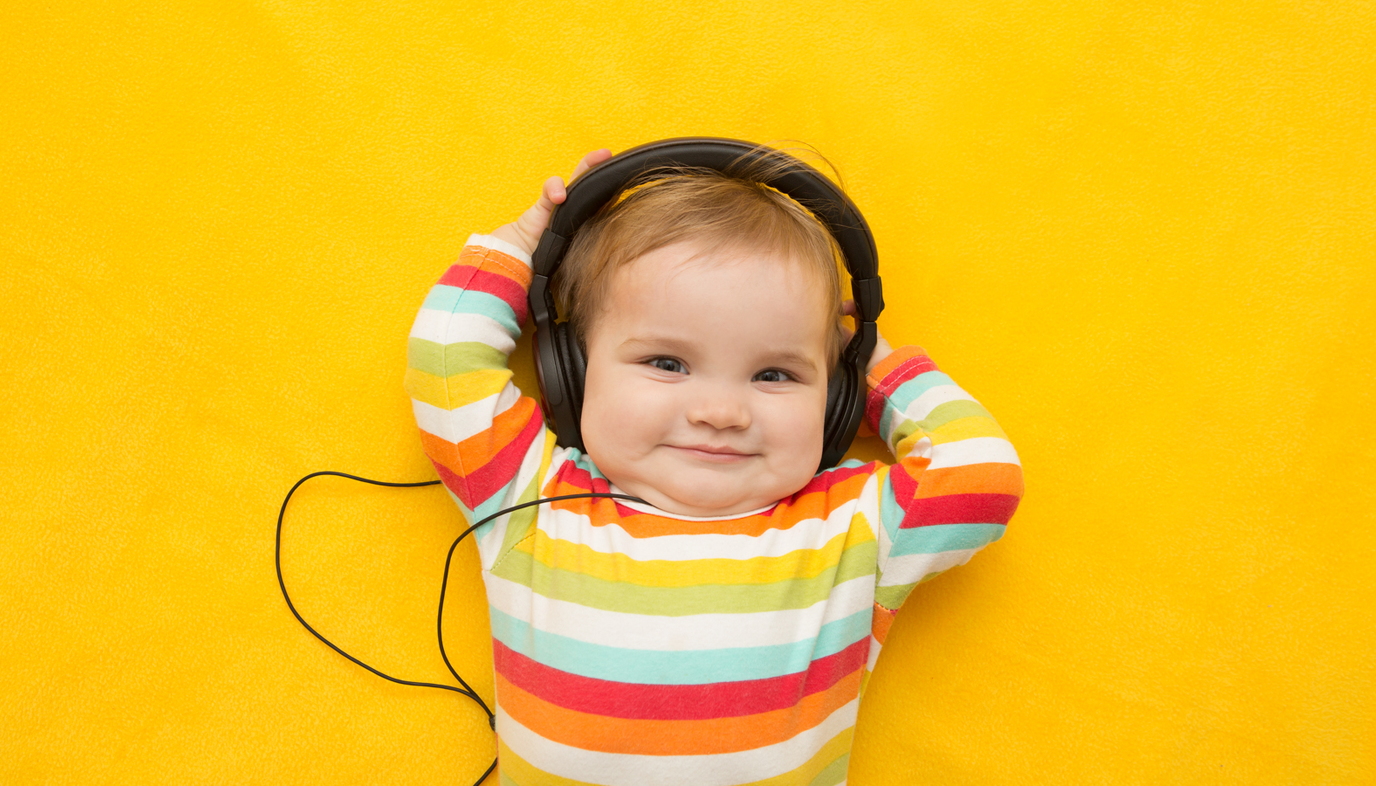 Michael, Jessica, Ashley, Christopher… Will these and other popular names from the ‘90s experience a rebirth?

So far this year, Noah, Liam, and Mason are getting top billing for boys. Favorite names for girls include Emma, Olivia, and Isabella. Another trend in 2017 is picking names that work for either gender like Taylor or Quinn, or choosing mixed names such as Dylan-Rose.

Yet, studies show that trends shift quickly: As recently as 2015, the ’90s top-ranked Michael stayed on the top-10 list—at spot #9. Ashley and Jessica fell off the list. Emily placed at #8 and moved up to #7 a year later. The top four boys’ names from 1990 didn’t make it to the top of the list.

Other popular picks from the ‘90s like Jacob and Daniel reached #4 and #10, respectively, in recent years. Neither one has risen to a top position in 2017 so far. Megan and Brittany dropped hundreds of places. 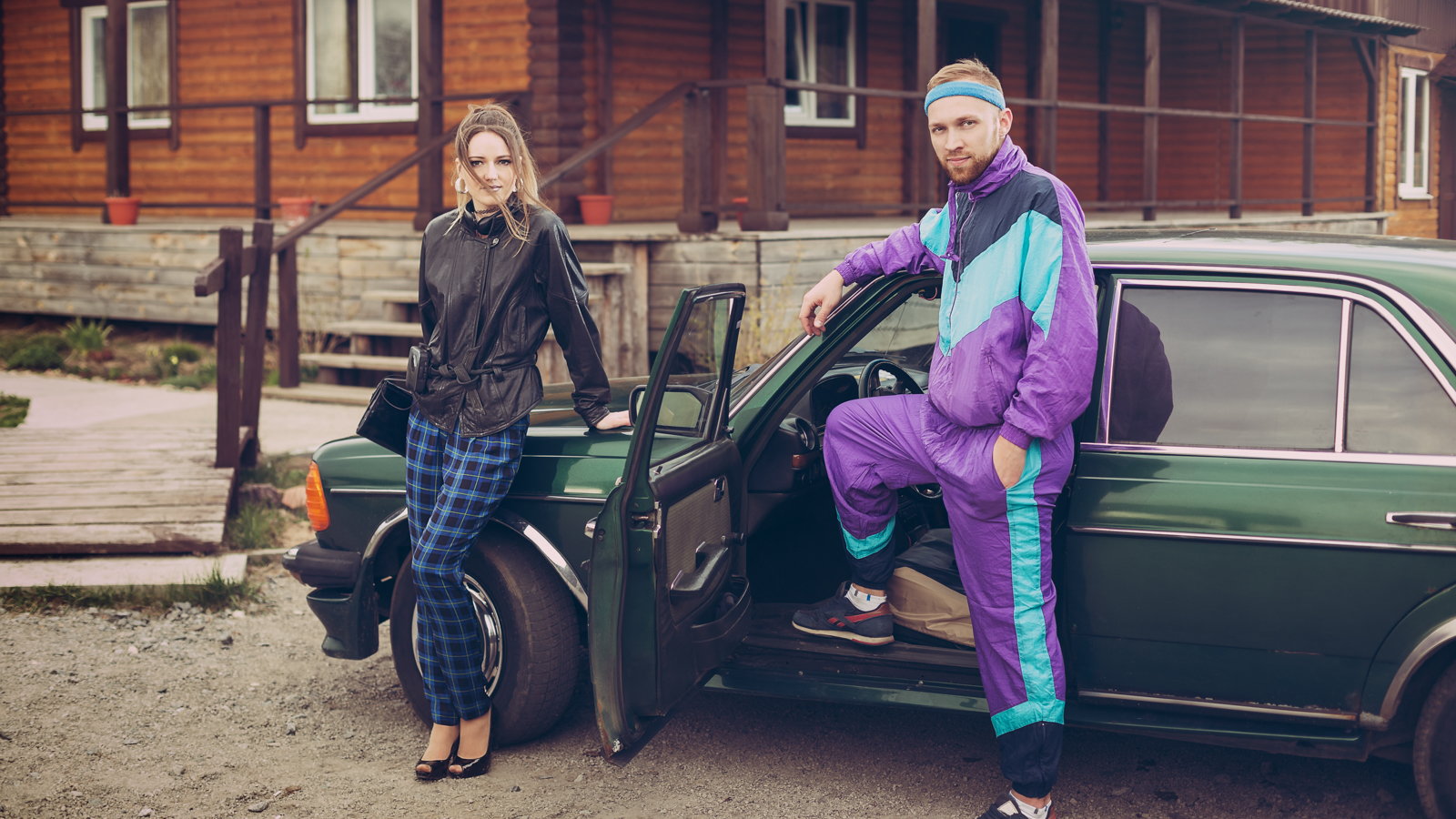 What Makes a (Baby) Name Popular?

Basically, parents select baby names that appeal to them, and others start liking those choices too! It can be compared to the way a bride chooses her “brand identity” on the wedding day, and others like the “look” and may choose it, too. After all, the baby’s name is part of a child’s identity: “Something old, something new, something borrowed, something…” Blue Ivy or beyond usual. Names ranging from the traditional Daniel to the unusual Dream are among current choices.

Want to carry on naming traditions like Elizabeth or David that have been in the family for generations? (Many choose the father’s or mother’s name.) Others prefer something classic or Biblical like Jacob or Elijah.

Genealogy experts say that some families choose names based on a pattern. For example, they repeatedly use certain given (first) names over generations.

- The second son is given the mother’s father’s name 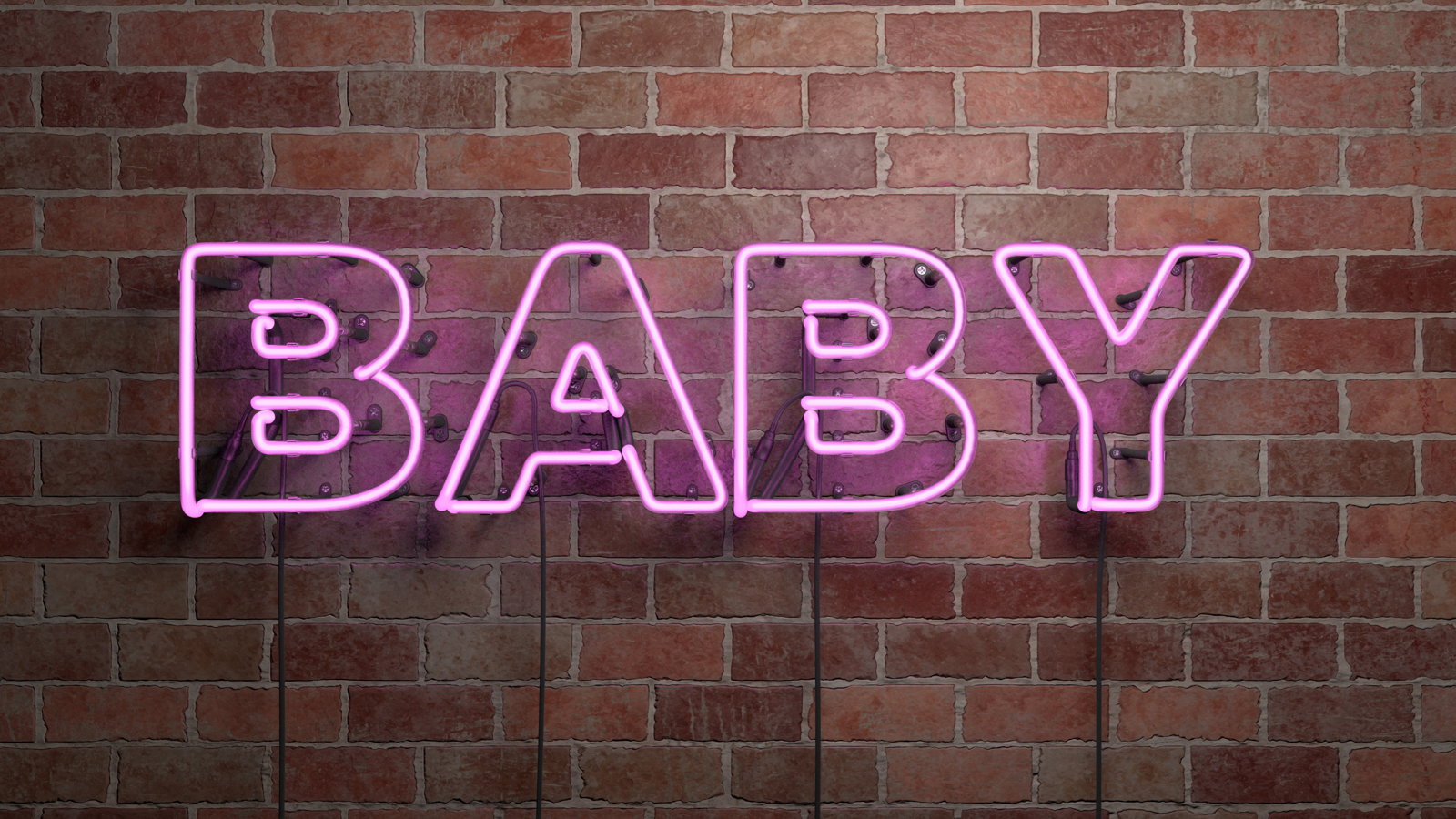 If you are considering reviving the ’90s, check the top-10 list (see chart). Or, dig deeper into what gave the ‘90s its character and come up with a unique name.

Emma, Ava, or Liam fit the “something new” trend in 2017 and can be linked to celebrity names. Other surveys indicate that parents are picking baby names based on space themes, authors, superheroes, or stars like Luke, Zora, Logan (“X-Men”), or Bruce (“Batman”) and Chandler.

A report by Goldman Sachs on the history of baby naming offers insight into the wide range of baby names circulating today:

1) “greater diversity among parents and…”

2) “an appetite for more differentiated and unique brands (which we believe names are).”

Parents want to give a name to their baby that’s not so common. In that way, they can shout their child’s name in the playground and not have other kids come running.

Trend Watch: Stay Ahead of Cycles

To stay ahead of the naming trends, parents may consider: 1) the popularity of a certain baby name right now, and 2) where in the “popularity cycle” it rests at this time.

For point 2, consider that “hot names” may stay in the mainstream for only a year – or last a decade or longer.

Many parents want to know if their baby’s name will stand the test of time. Time Inc. has a free “Baby Name Predictor” to gauge where the name will be 25 years from now… http://time.com/93911/baby-name-predictor/

Chris Franck, assistant research professor of statistics at Virginia Tech, also developed a model to predict how given names will fare over a quarter century by studying how the names perform that had gone through similar patterns of popularity.

Another option for staying ahead of the curve is to use The Baby Name Wizard. Type in a name to see a graph of how its popularity will trend over time in the United States.

For example, the name Adele is now following a pattern similar to that of Grace or Lavinia. The names popular in the early 20th century had a comeback recently. Adele’s spike in popularity also relates to the fact that Adele is a recognized Grammy Award-winning singer, and many parents are drawn to celebrity names.

Other research found that the sound of the first letter of a name, like the “C” in Christina or the “M” in Matthew also spike and then fall in popularity.

You can choose to go with “something new” this year or “go retro” with a ‘90s name, or delve further back to earlier generations… or even choose from Biblical times. You might even pick something beyond unusual… Whatever name you give your child will be unique—because it’s your baby!