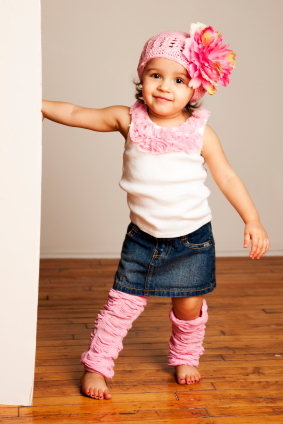 If you’re having a girl, there’s no better name than an 80’s name. That’s what he says anyway. I mean, who wouldn’t want their little girl named Michelle, Jennifer, Stephanie, or Ashley? As moms, we try to keep an open-mind, but when we think of our darling daughter, we don’t want her to remind us of any of the seven Jennifer’s from our fifth grade class. 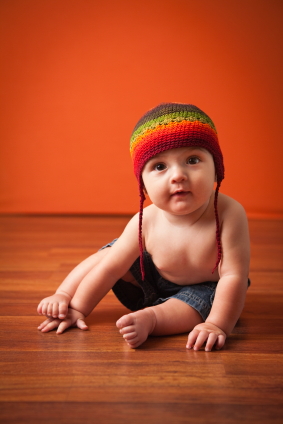 Dads don’t know they like trendy. Want to know why? Unlike moms, who pay attention to baby name trends and realize that the entire world has suddenly started to name their children after their favorite Twilight characters, dads live in a planet of their own. They talk football, not baby names, so why would they know that their favorite names like Asher, Anderson, and Everett were climbing the charts in popularity? 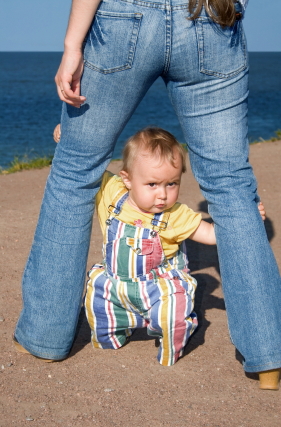 Yeh, we know that moms can come up with some winners for names, but when it comes to weird, dads take the cake. If your husband has ever insisted that your first born child was named Zabulon, Wilda, or Balthazar, you know exactly what we are talking about. Dads like the idea of having a unique moniker for their little one, but they sometimes take this to an extreme – and when they do, there is little you can say to change their opinion. 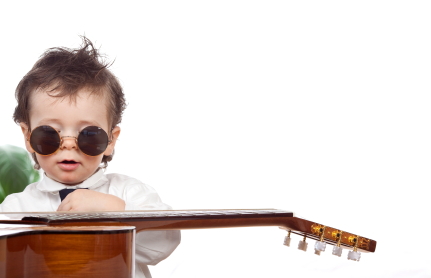 The two of you might have rocked out to Bon Jovi when you were dating, but that doesn’t mean you want your baby named after the band. Dads love to take rocker names and turn them into baby names like Lennon, Jovi, Motley, or Floyd. Sure these sound clever, but do you really want your child’s name to bring back memories of “Smokin’ in the Boys Room”? 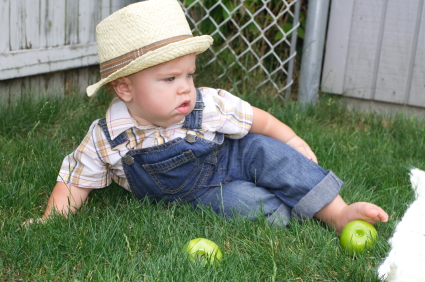 Classic names are popular choices for both moms and dads. But, fathers particularly like strong classic names for their boys like Henry, Charles, or Abraham. There’s not much to criticize when it comes to the classics. They shouldn’t make your mother’s head spin or cause your family to start a protest petition, but you might just find this style dull. If you are more of an adventurous namer, you may not like this style, but try to think about it this way, at least your honey doesn’t want to name your child Wilber or Mortimer.

Have you heard of Peter Parker from Spiderman? Or what about Luke and Han Solo from Star Wars? Some dads are so fond of their favorite TV shows, cartoons, or movies that they are determined to name an offspring after one of them. Seriously, we can’t make this stuff up. We’ve seen dads that want to name their kids everything from Bruce Wayne, to Peter Parker, to anything Star Wars like Luke, Lucas, or Jedi, all because they are obsessed with a particular show or movie. 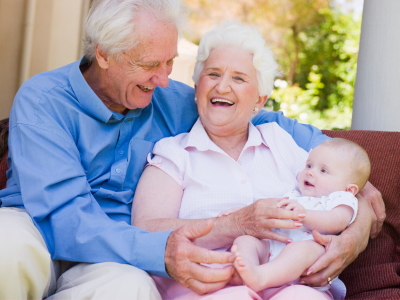 Dads love to name their babies after someone. Often that someone is dad, but they also like to name girls after their mothers or their boys after their brothers. In any case, moms sometimes object to this idea because they want their child’s name to be unique. There are pros and cons to naming a child after someone. Hear him out before you settle on a name. Perhaps you can compromise with a family name for a middle name or come up with your own variation of the name that you like. 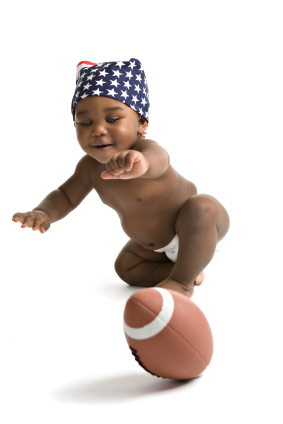 Not only do dads like to name their kids after rock stars, sports fans love to name their kids after their favorite football, basketball, or baseball stars – think Peyton, Terrell, Emmett or Brett. While there’s nothing technically wrong with these names, there’s something about naming your child after you hubby’s favorite football player that doesn’t feel right. Your baby’s name should be special to both of you. 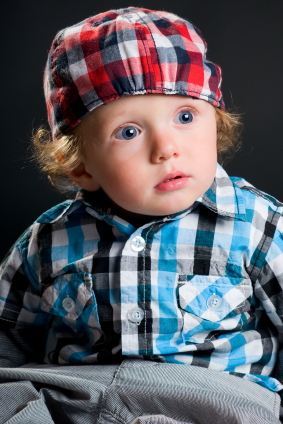 Alternative names and unique spellings are popular with the dads. Sometimes a new twist on an old name is appealing. Jaxon, Karlee, or Izaiah are nice modern variations of traditional names. Spelling your baby’s name in your own way can make a name stand out as fresh and contemporary. But, where we draw the line is when a misspelled name looks ridiculously misspelled. We know some dads think it’s cool, but you just can’t add an “eigh” to every name that ends in “y” or randomly replace vowels with the letter “y”. It needs to flow and look nice. 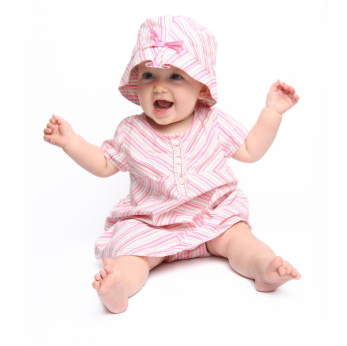 Daddies tend to like very masculine or feminine names. They typically don’t go for gender-neutral names like Hayden, Quinn, or Emerson. We know there are exceptions, but dads tend to go for delicate girl names like Grace, Elizabeth, or Alyssa, or manly boys names like Maximilian, Benjamin, or Charles. 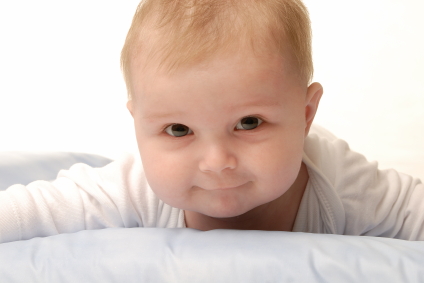 If all the wild and crazy name ideas leave you thinking, that doesn’t sound at all like my husband, you’re not alone. For every woman complaining about her man’s off-the-wall baby name ideas, there are probably countless other moms out there thinking if only my guy was creative. Boring is the name of the game for lots of dads. If you’re with this type of dad, and a lot of you are, any name that’s slightly unusual is immediately tossed off your name list and replaced with a suggestion of what about Emily… or Joseph, Anna, Michael, or Sarah?