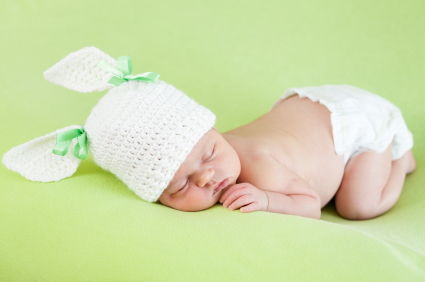 Over the last five years, this name has been slowly and steadily making its way up the charts of popularity from a seemingly long dormant status. It is also a great nod to Harper Lee, author of the famous classic book, To Kill a Mockingbird. 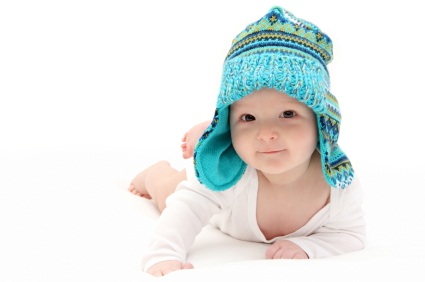 The origin of this name is Welsh. It means, “Son of the Sea,” for boys. While not as popular for a girl, it’s meaning for females is, "born from waves." It can be attributed to poet, Dylan Thomas, or singer, Bob Dylan. 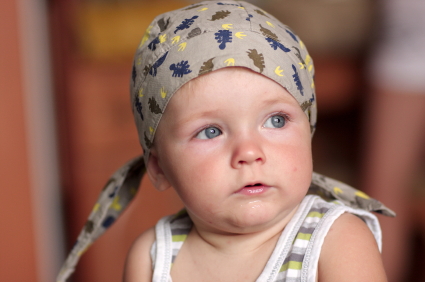 Pronounced kwin. An Irish unisex surname, Quinn is a strong choice on the rise for both genders, For every girl named Quinn, there are more than three boys with the same name. The name Quinn is of Irish and Gaelic origin. It can be connected to Actress Quinn Cummings, actor Anthony Quinn, and the song, “Quinn the Eskimo.” 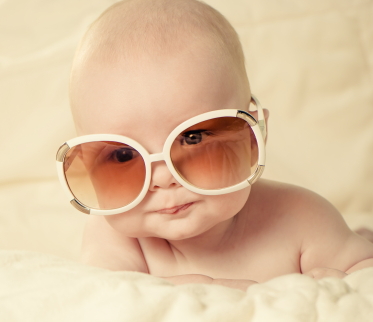 Pronounced kye. This name, for a boy or a girl, is extremely versatile. Kai has multiple origins, including Welsh, Scandinavian and Greek. It means, "keeper of the keys; earth." Kai is also a Hawaiian name, which carries the meaning, "the sea." In Japan, it means, “forgiveness" and in Navajo, it means, "willow tree." 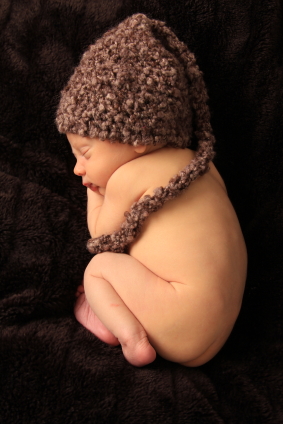 Emery is a name rooted in meanings of strength and work. There are twice as many female Emerys as there are boys. With German and English origins, Emery is a unisex name that started rising in popularity as the extreme popularity of Emily and Emma took off. It also stems from Emmerich. It means “industrious” or “work ruler.” In Old English, the meaning of Emery is, "home strength.” 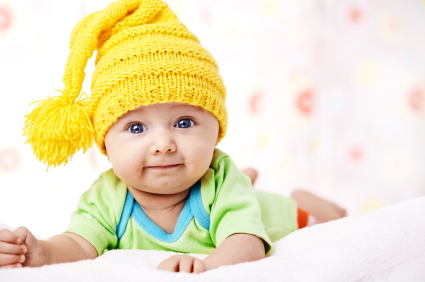 Latin in origin, August means, "great, magnificent". A more feminine version, Augusta, and the longer Latin version, Ausgustus, are more widely used in English-speaking countries. While August is usually considered or listed as a boy’s name, it started gaining popularity as a girl’s name after singer Garth Brooks named his daughter, August Anna. 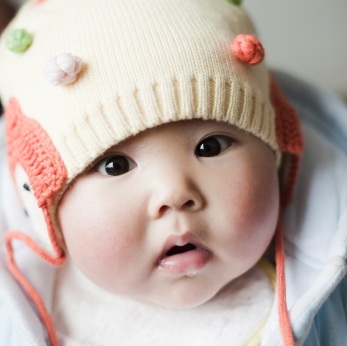 Lately used for boys or girls, Riley finds its roots in Irish origins and means, “courageous.” In Old English for boys, it means, “rye-clearing.” There are somewhere around 5,000 girls named Riley each year, but it still remains a popular choice for boys, as well. 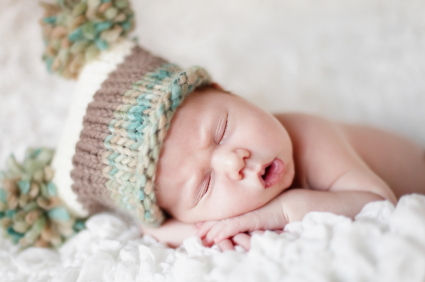 Ryan has been in the Top 25 boy names in the country since 1976. Notable Ryans include actors Ryan Phillippe, Ryan Gosling, Ryan Reynolds and Ryan Seacrest. Irish in origin, it has, in recent years, taken off as a girl's name as well. Famous female Ryans include actress Ryan Newman, and Journalist/ TV producer, Ryan Haddon, who was married and has two children with Christian Slater. 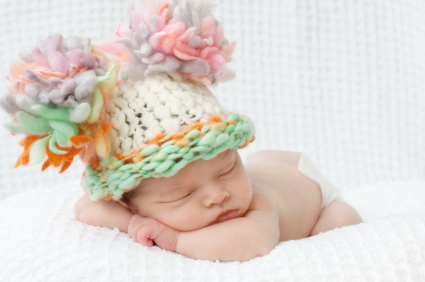 Rooted in Latin, Peyton is a unisex name meaning, “noble.” Currently, the name is slightly more common for females than males; however, it is still widely accepted for both genders, as evident in football star, Peyton Manning. It has also been noted with English origins with a simple meaning of, “rustic.” 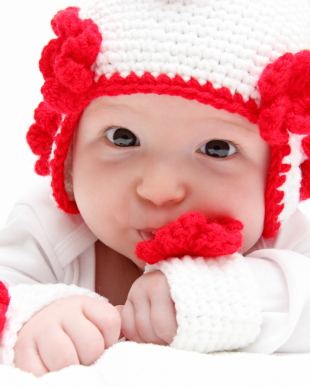 “Victorious ship” is the Old English girl definition of this name. For boys, it means, “island.” However, for both Irish and Americans, it brings the meaning, “brave.” Actor Kelsey Grammer keeps it a strong name for boys, and its famous female ties are to young American girl athletes: soccer player Kelsey Davis and basketball player Kelsey Griffin, both born in 1987.