Uncommon But Not Weird Baby Names 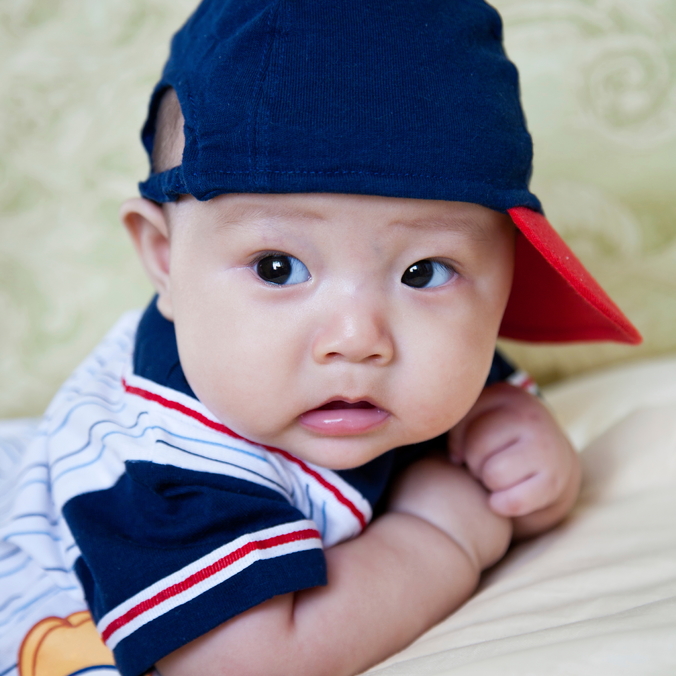 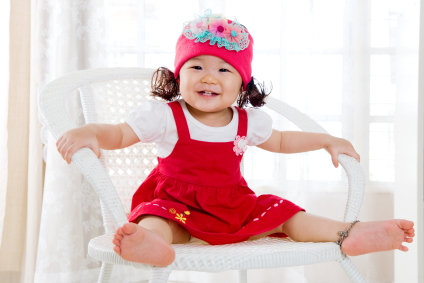 Carley, traditionally spelled Carly, is a name everyone has heard of but it's not a commonly used name according to the SSA website. It can also be used as a nickname for the name Carlotta. It's decreased in popularity over the years, but this just makes the name a less common or overused. 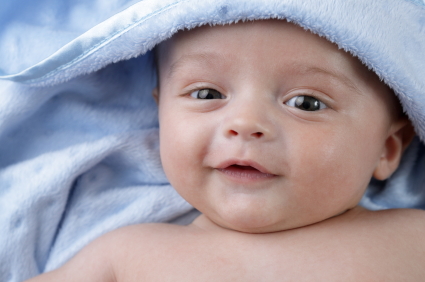 Similar to Kegan and Kelan, Keenan is another uncommon name for boys. Keenan is an Irish name that means “descendant of the fair child.” The name was fairly popular in the 90's, perhaps thanks to comedian Keenen Ivory Wayans, but has dropped in popularity over the last twenty years. It ranked 886 on the SSA's list of popular baby names in 2012. 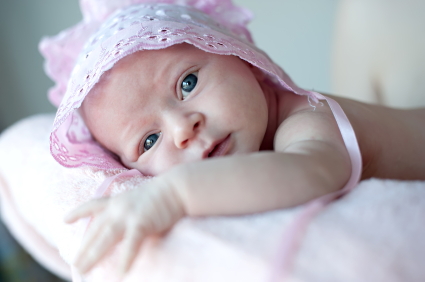 Spelling a traditional baby name with an alternative spelling is one way to make your baby's name a little less common. Jordynn is an American spelling of the name Jordan, which means “to descend” or “to flow.” Jordynn was virtually unheard of before 2010 when it started to make it's way up the SSA's list of popular baby names. Jordyn, spelled with one n, is a little more popular and ranked in at 121 on the SSA's list in 2012. 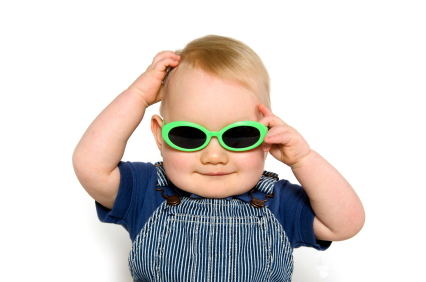 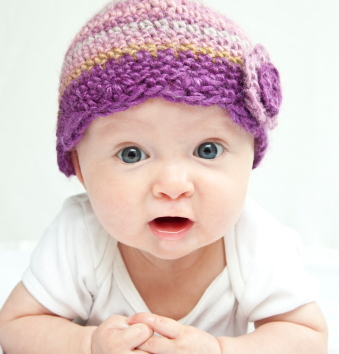 Corrine is a traditional sounding name that has never been trendy or on the top of the SSA's baby name list, but it's simple, classy, and not overused. It's a French name that means “maiden.” It ranks at 765 on the SSA's list of most popular names. 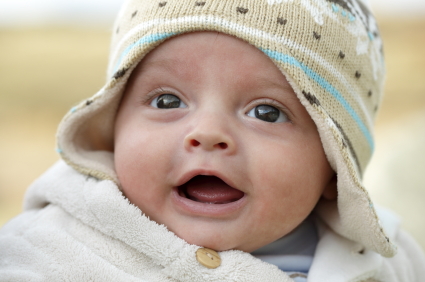 Zayne, which is also spelled Zane, means God's grace. Zane I more popular of the the two spellings, but neither are very commonly used. Zayne only started showing up on the SSA's list of popular baby names in 2002. It moved up to 596 in 2012.