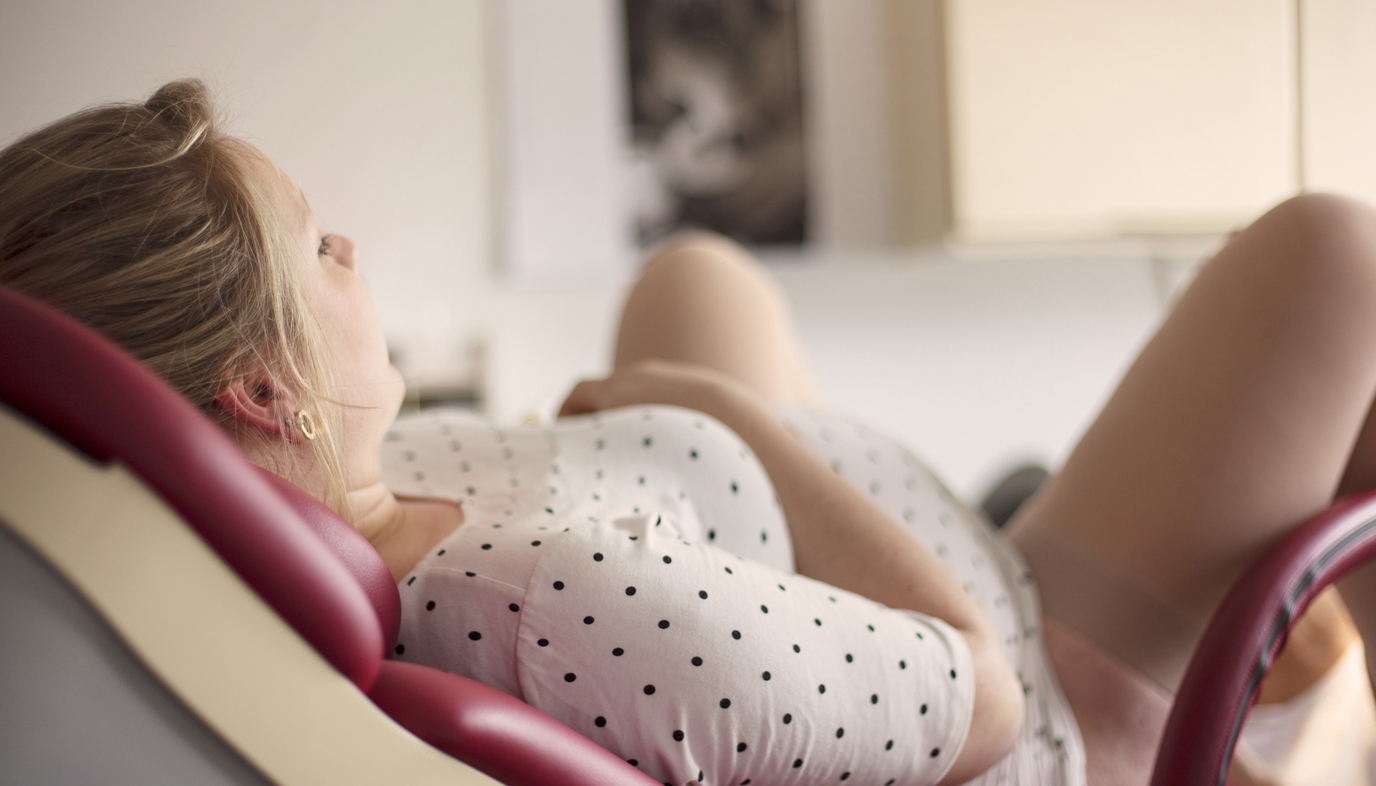 Preeclampsia is a common disorder that only occurs during or directly after pregnancy. This disorder not only affects the pregnant mother, but it also affects the unborn baby.

Preeclampsia is sometimes also referred to as “pregnancy-induced hypertension.” Developing around 20 weeks gestation, the major indicator of preeclampsia is a rise in blood pressure. Hypertension is defined as two blood pressure readings of 140/90 or above in a 6 hour period. Any reading that increases by 30 to a person’s normal reading should also be monitored. A woman suffering from preeclampsia will also have protein in their urine. PIH (pregnancy induced hypertension) is also a potentially serious condition, but protein will not be present in the urine. Protein in the urine indicates kidney damage.

Women who suffer from chronic hypertension before becoming pregnant are at risk for preeclampsia and will need to be monitored closely for complications. 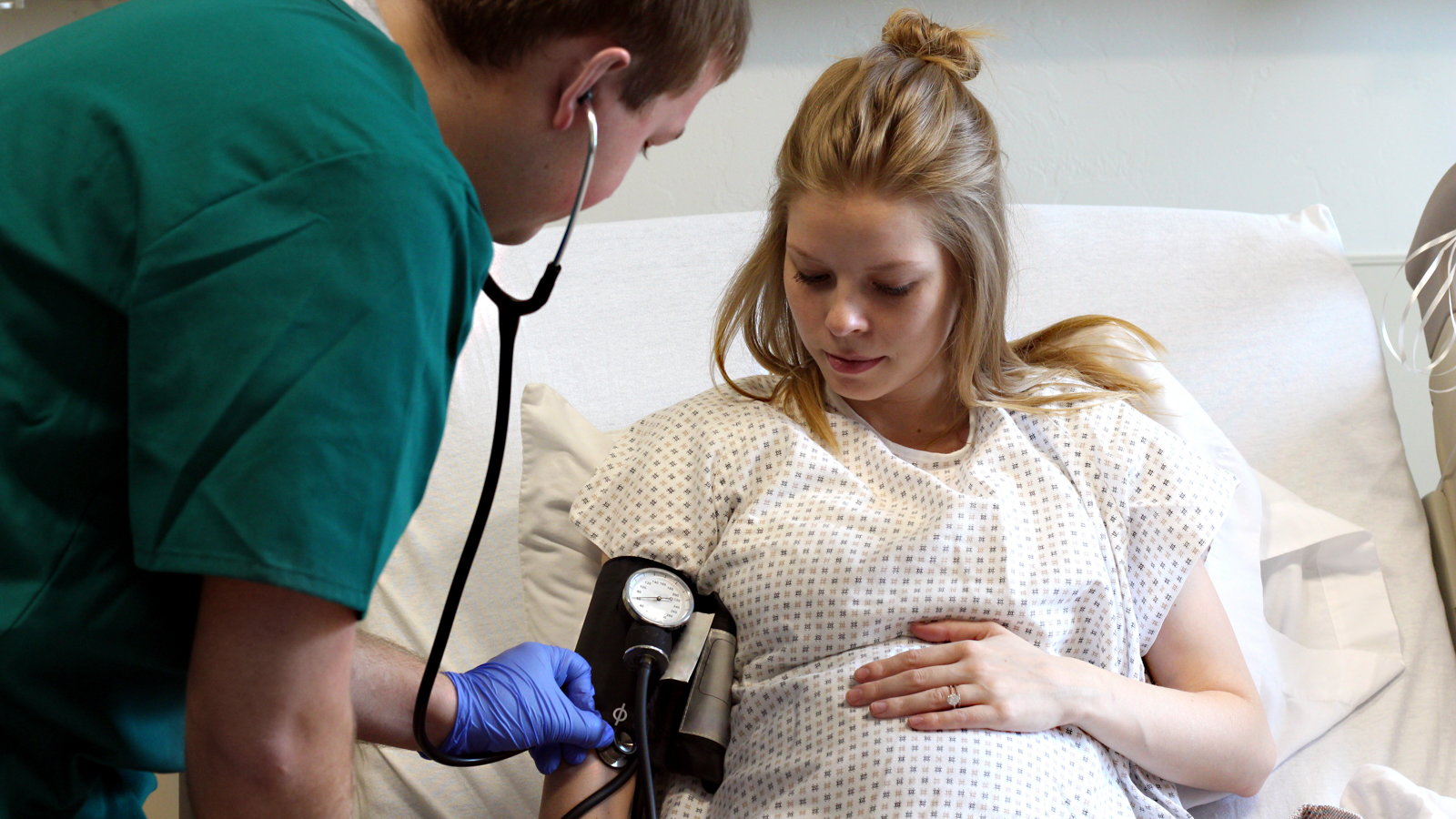 There is no definite cause for preeclampsia or explanation as to why it affects certain women. There are believed to be several risk factors associated with the condition.


Preeclampsia is also noted to be common with first-time pregnancies. Future pregnancies can go without complication or with possibly milder forms. 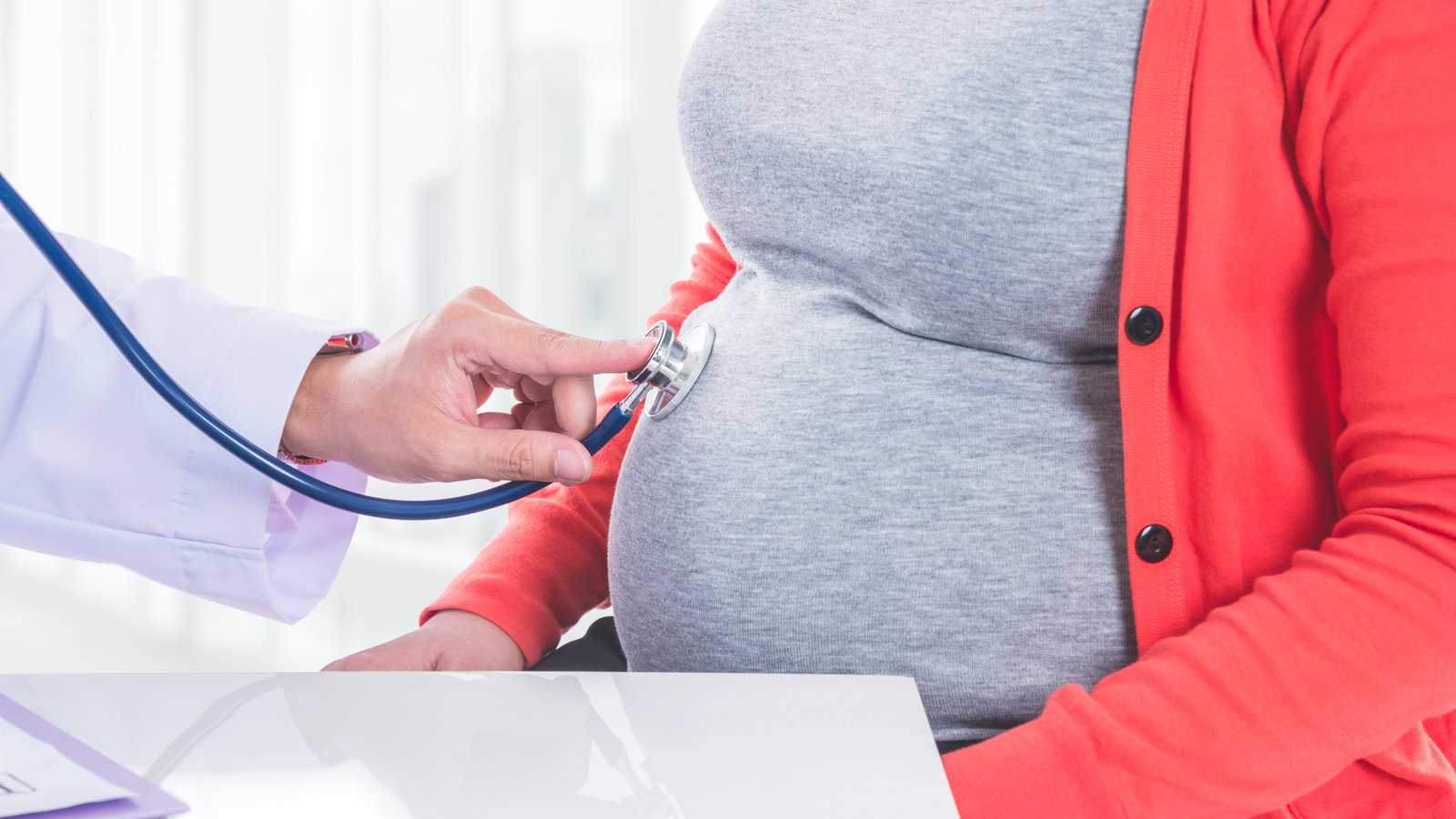 The earlier the condition arises and the greater the severity, the higher the risk for complications.

The only way to relieve preeclampsia is to deliver the placenta.

Mild preeclampsia that arises close to a woman’s due date could call for labor induction. A doctor would probably order a sonogram to check fetal health along with non-stress testing. Blood pressure and urine tests will continue to be monitored.

Mild preeclampsia that develops further away from a woman’s due date won’t necessarily mean induction, but a doctor would require daily blood pressure monitoring and modified activity. Blood pressure is generally lower at rest.

Preeclampsia can rapidly develop during labor and has also appeared up to six weeks postpartum.

Many women feel fine, even when preeclampsia is severe, often becoming frustrated when told to limit activity. It is important to understand the severity of the condition.

Many times, preeclampsia has no symptoms. Other symptoms of preeclampsia mimic those of “normal pregnancy effects” and can go unnoticed.

It is important to keep all scheduled prenatal and postpartum appointments.

Preeclampsia and Eclampsia are sometimes grouped together as preeclampsia can develop into eclampsia.

Eclampsia is defined as seizures occurring with pregnant women generally after the 20th week of gestation.

A woman who develops eclampsia is recommended delivery regardless of gestational age. Prolonging pregnancy in these instances severely increases the chances of death to mom and baby.

There is no known way to prevent eclampsia, but treating preeclampsia can help eclampsia from occurring.

Doctor or emergency care should be obtained at any point during pregnancy when there is any change in condition. What may seem like a normal pregnancy change could end up being a life-threatening condition.