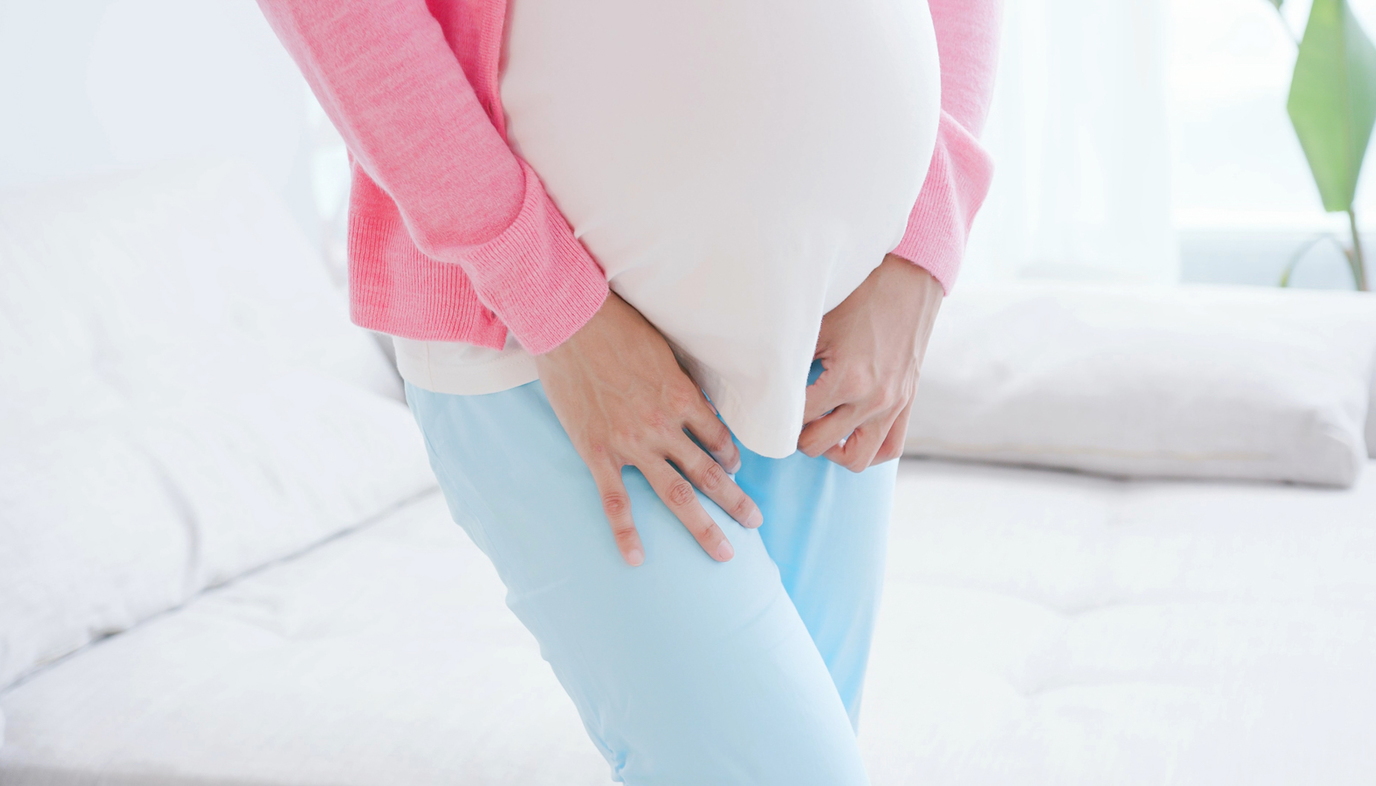 When you’re expecting, there can be some annoying changes to bodily functions you may not have expected. One of these is occasional leakage of urine when you laugh, cough, or lift something.

This leakage is known as “urinary incontinence” or UI. It simply means you’re having an involuntary trickle of urine. Even though this is a fairly common problem among pregnant women, it can be embarrassing and distressing.

When a pregnant woman laughs or sneezes, such actions may exert pressure on the abdomen and cause urine to leak out. Don’t worry, since most expectant women experience such leakage of urine less than once a week (and it’s usually just little droplets). 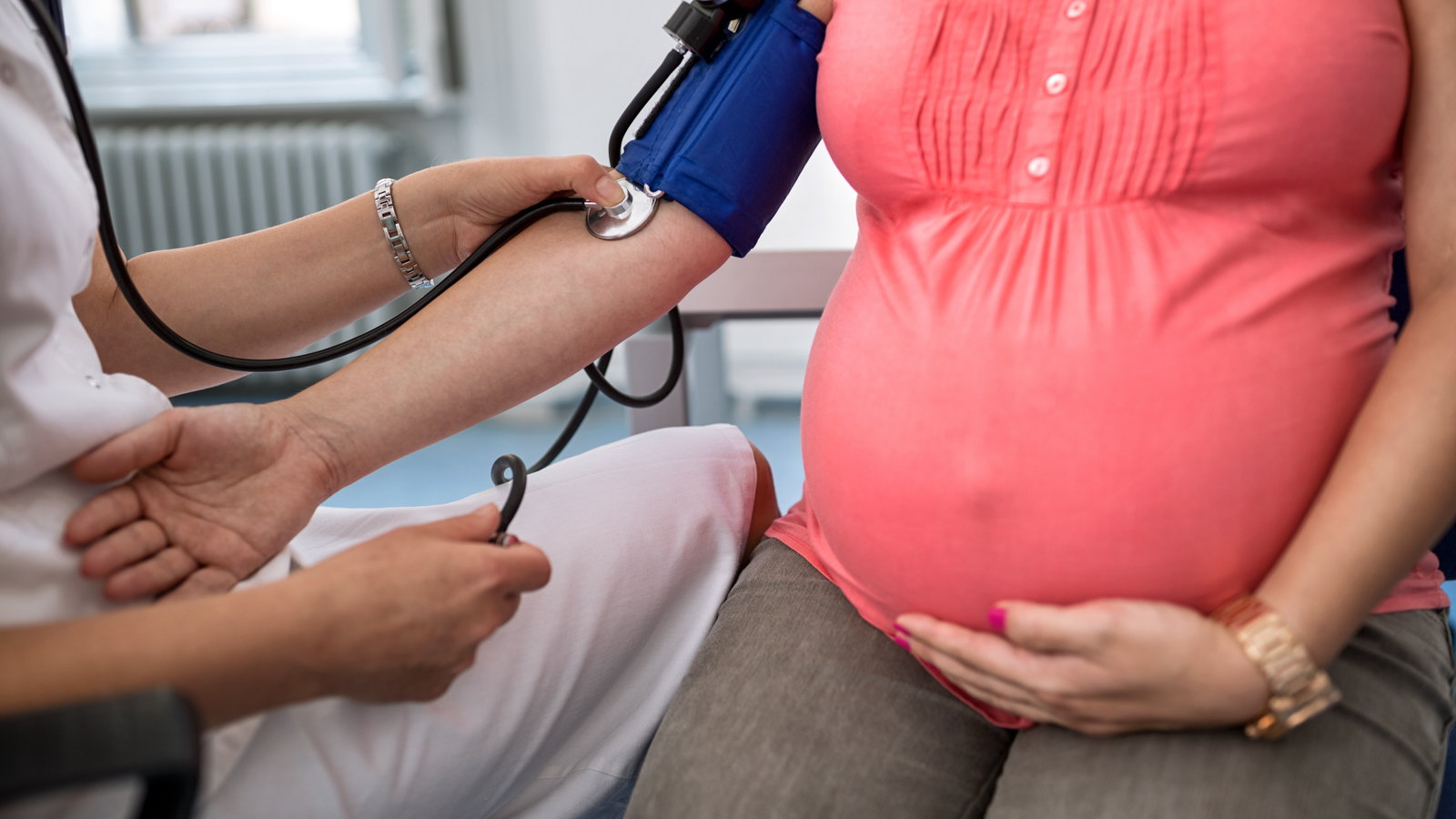 This incontinence can occur both before pregnancy and during it. The National Institutes of Health (NIH) report that in a study conducted at the University of Bergen, researchers found that incontinence both before and during pregnancy seems to be associated with parity, age, and body mass index. In other words, if you’re an older mom and have previously given birth, your chances of having UI are greater.

However, this study also found that women who lost more pounds after delivering their babies had a lower risk of urinary incontinence. Weight gain after delivery was associated with an increased risk.

In general, it has been found that the frequency of incontinence can increase from 26 percent before pregnancy to 58 percent during the 30th week of gestation.

Most Common Type of Urinary Incontinence

Expectant women who have UI most often have “stress urinary incontinence.” This is especially noticeable in the 30th week of pregnancy. In stress incontinence, muscles that support the bladder and urethra have been weakened. This weakness may be caused by childbirth, injury to the urethra area, some medications or surgery in the pelvic area. 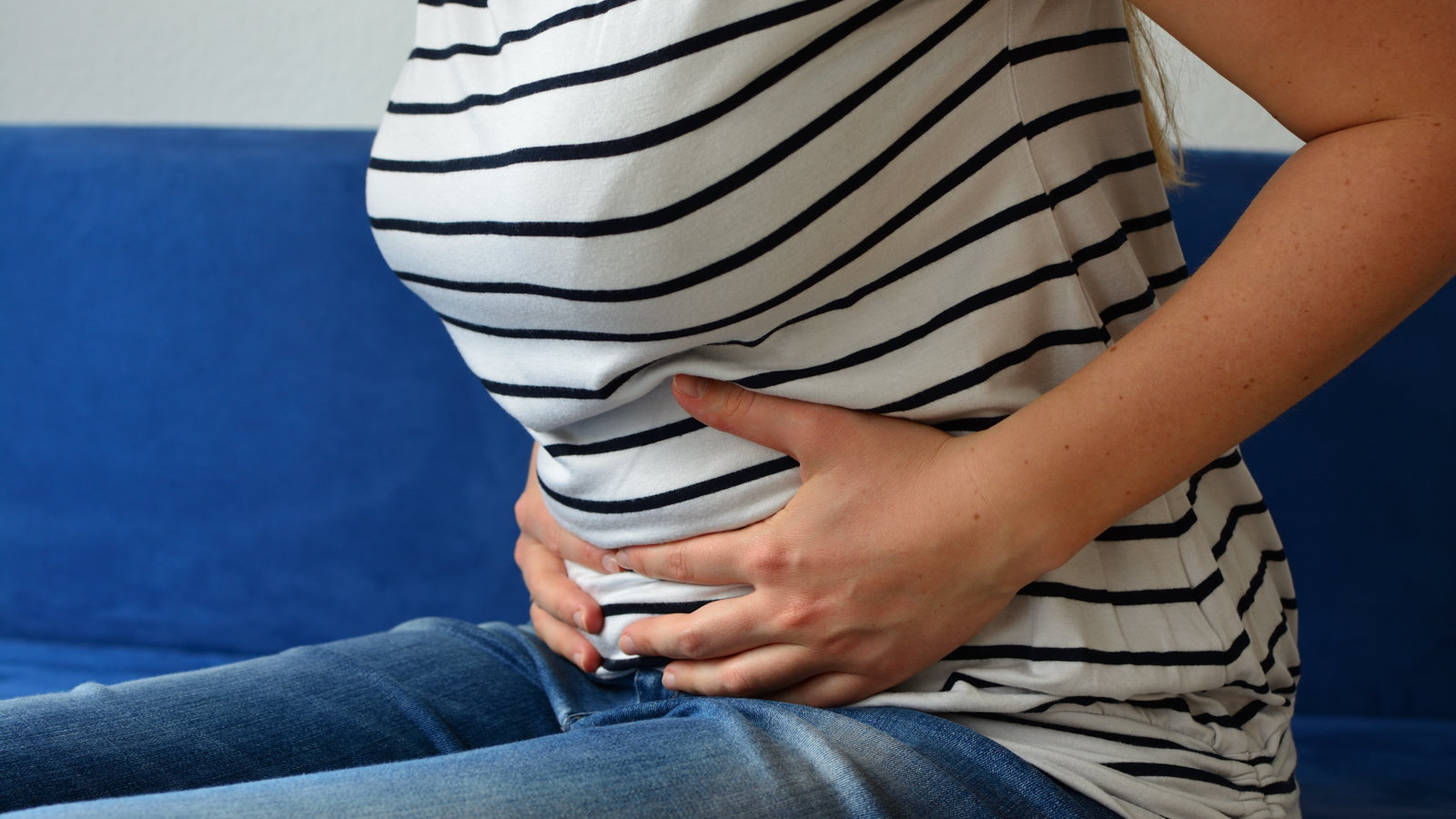 These valve muscles (bladder sphincter) cannot seem to prevent urine from leaking out if any pressure is put on the abdomen (e.g., when you sneeze, cough, or laugh). When a woman is pregnant, the growing uterus can put extra pressure on the bladder. This additional pressure can overcome the bladder sphincter muscles and those at the pelvic floor.
Further, childbirth may affect the ability of the bladder to hold in urine due to the following:

What You Can Do About Urinary Incontinence

There are a number of techniques you can use to manage urinary incontinence. Apply behavioral methods. These can include bladder training or urinating according to a certain schedule or time-frame. You might want to try one of the following approaches: