What is a Cryptic Pregnancy? 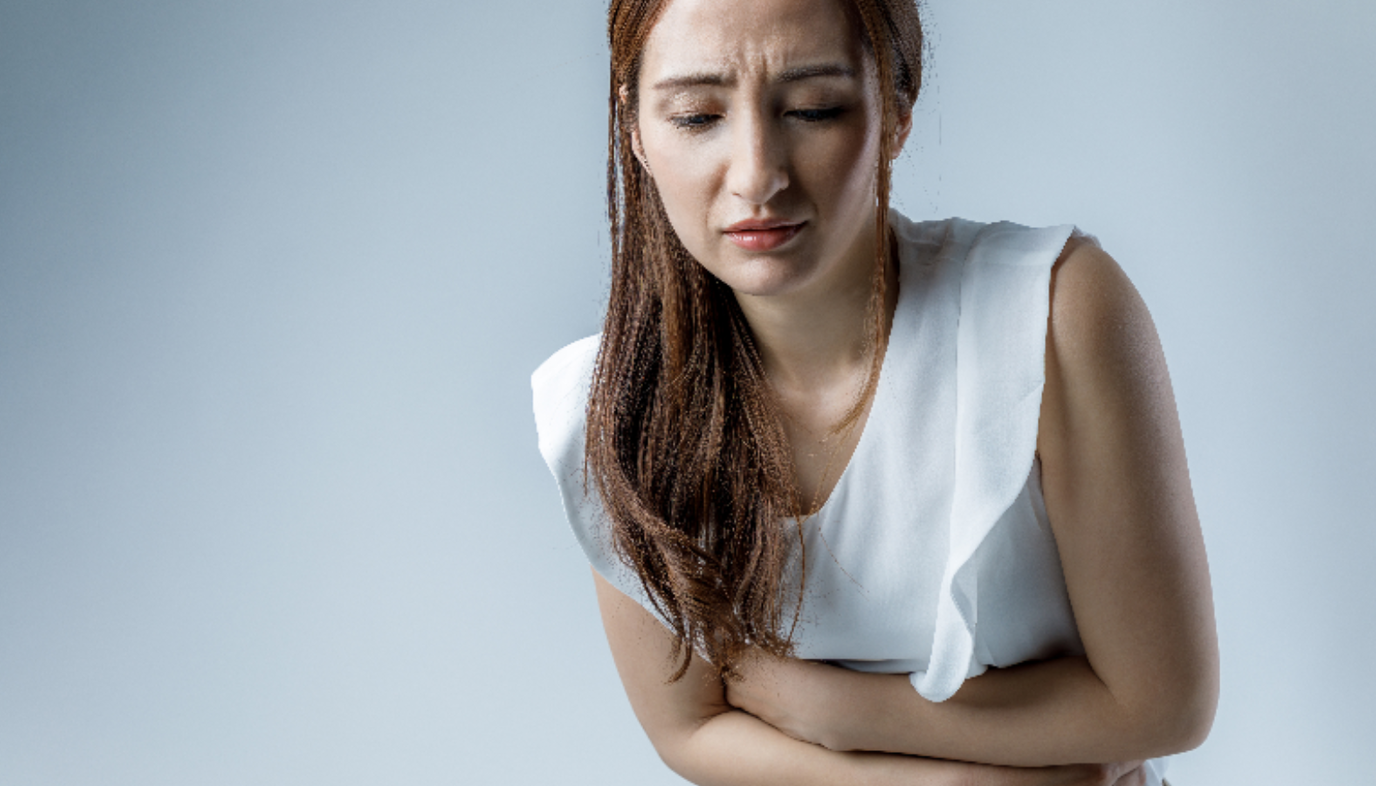 You may have heard news stories or seen TV shows about women who did not know they were pregnant until delivery. This is known as a “cryptic pregnancy” or “stealth pregnancy”, and it is a legitimate diagnosis. How could a woman not know she was pregnant? The reasons for cryptic pregnancies vary, having to do with hormone levels, or a woman’s own anatomy. When a woman is not expecting to be pregnant, to be fertile, or has had a negative pregnancy test, she may put minor symptoms down to another cause. 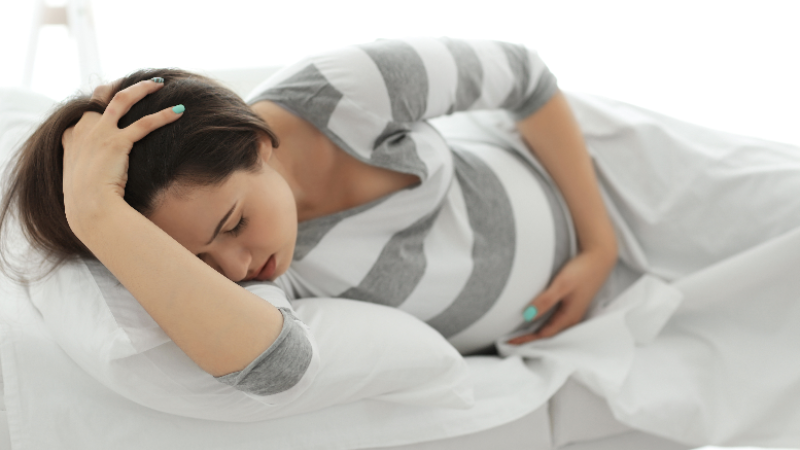 Many women who deliver after a cryptic pregnancy had very few pregnancy symptoms. All women experience pregnancy differently—weight gain, food cravings, morning sickness, tiredness, and movement felt can vary drastically between different women and even for the same woman in different pregnancies. There are also several causes that can mask the limited symptoms some women may have.

Women in their 30s and 40s who have begun perimenopause may have irregular cycles and heavy or light periods. Fertility is winding down, but it is still possible to become pregnant during these years, though many women struggle to do so.

Women who have recently had a successful pregnancy do not expect to become pregnant within the next few months—especially if they are breastfeeding. It is unusual but it does happen. And since their hormones, cycles, and weight may not have returned to pre-pregnancy levels, these women may not have any way to recognize the new pregnancy.

Women may have amenorrhea (the absence of menstruation) for other reasons as well. Low body weight, high exercise levels (and resulting low body fat), stress, and birth control pills can all cause amenorrhea. Women not experiencing periods cannot notice if they stop. Women undergoing intense athletic training and other physically and mentally stressful situations often have fluctuating hormones, which can mask additional pregnancy symptoms.

A bicornuate uterus has two “branches”, and can be minor to severe. It is the most common uterine abnormality, and can affect a woman’s fertility. A tipped uterus does not affect fertility, though it can affect symptoms, as the uterus points backward rather than toward the belly. Both bicornuate and tipped uteri can make an early pregnancy difficult to detect during an ultrasound—and a baby’s movement can easily be interpreted as gas. Abdominal scar tissue can also make early ultrasound difficult.

Often women who have cryptic pregnancies have taken pregnancy tests with negative results, or had a negative ultrasound. Low-level symptoms, such as nausea, food cravings, or slight weight gain, can easily be explained away. However, if you have reason to suspect you might actually be pregnant—despite an earlier negative test or continued light periods—see your doctor. Even with a misshapen or unusually placed uterus, or extensive scar tissue, a mid-pregnancy ultrasound should certainly discover what is going on.

Some websites and people believe that a cryptic pregnancy takes longer to come to term than a standard pregnancy, and that HCG levels may not record. There is no proof of these claims. If you suspect anything unusual, see your doctor and express your concerns. 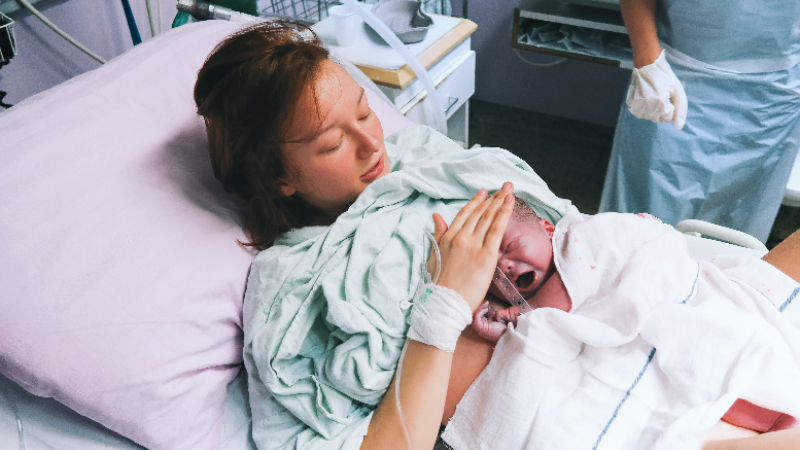 The main complications of a cryptic pregnancy are related to the mother’s lack of medical care during the pregnancy, and the mother not avoiding harmful substances (alcohol, tobacco, work-related chemicals, birth control pills). Despite this, most babies of cryptic pregnancies born at or near full term are perfectly healthy.